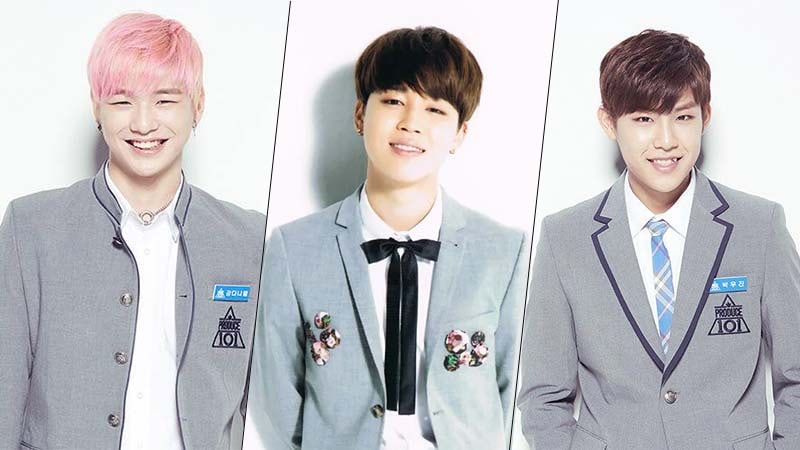 BTS’s Jimin and “Produce 101 Season 2” trainees (now members of Wanna One) Kang Daniel and Park Woojin all hail from Busan, and it looks like they may have crossed paths a long time ago due to their similar passion for dance.

While these clips may already be familiar to some fans, they are now receiving new attention as the dance academy that hosted the competition – Just Dance Academy – uploaded them officially to their YouTube channel in recent days.

It looks like Jimin and his partner, Lee Nam Doo, won the semifinal round, being seen in the final round video.

Park Woojin makes another appearance in Vol. 2 of the “Busan City Kids” dance battle. He can seen in the quarterfinal video.

Kang Daniel, who used to be called Kang Eui Geon, can be seen in the final round video wearing the baseball cap.