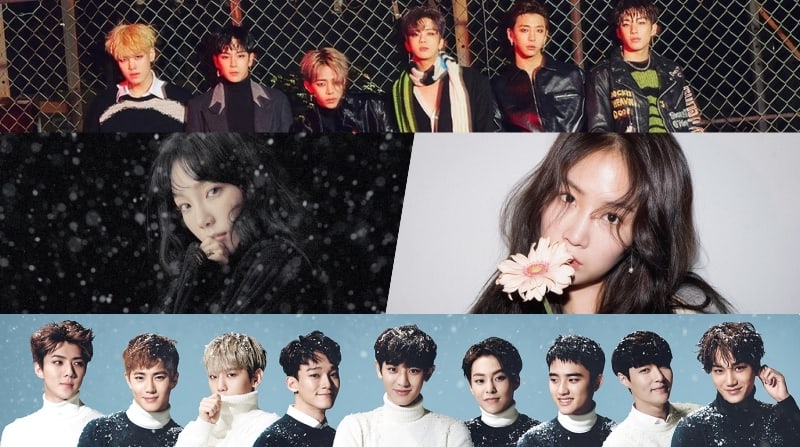 Comebacks And Holiday Releases On The Way In December

With more than half of December to come, there are lots of new releases still in store for 2017!

Check out the K-pop world’s schedule for the rest of the month below. 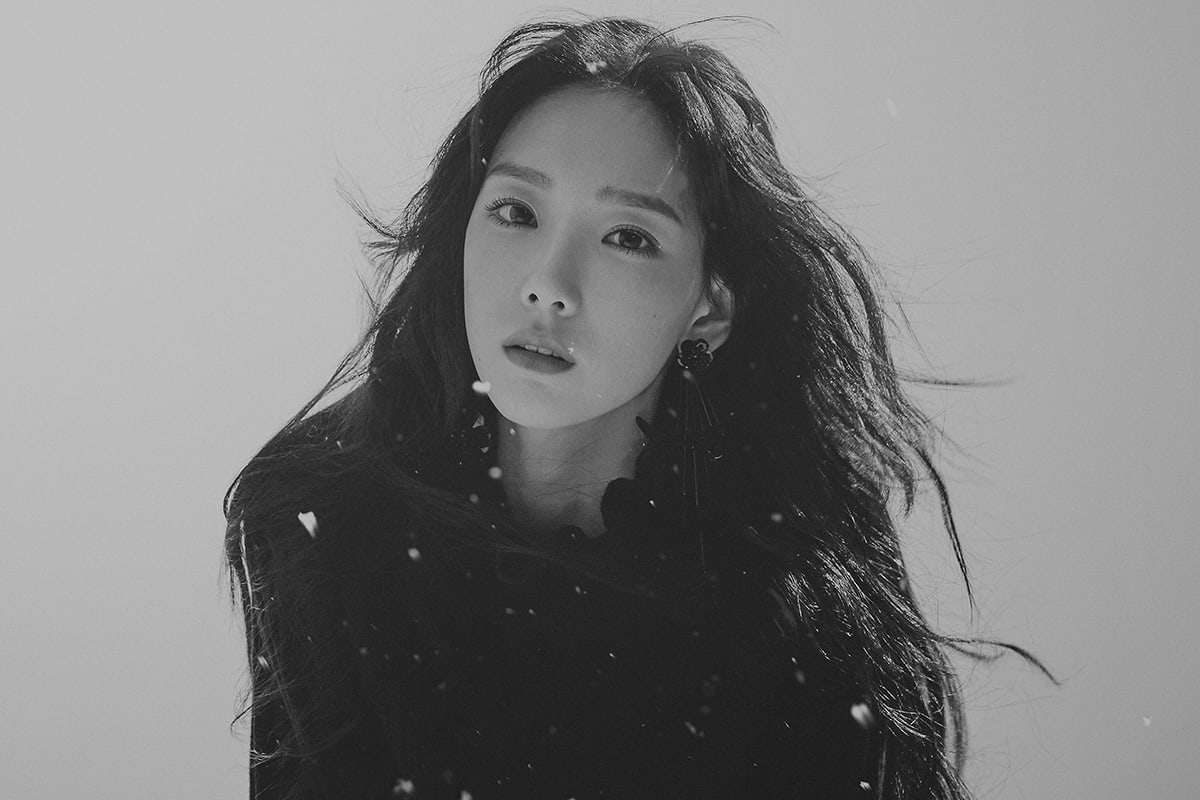 Girls’ Generation’s Taeyeon will be making a return on December 12 with her special holiday solo album “This Christmas — Winter Is Coming,” featuring the title track “This Christmas.” 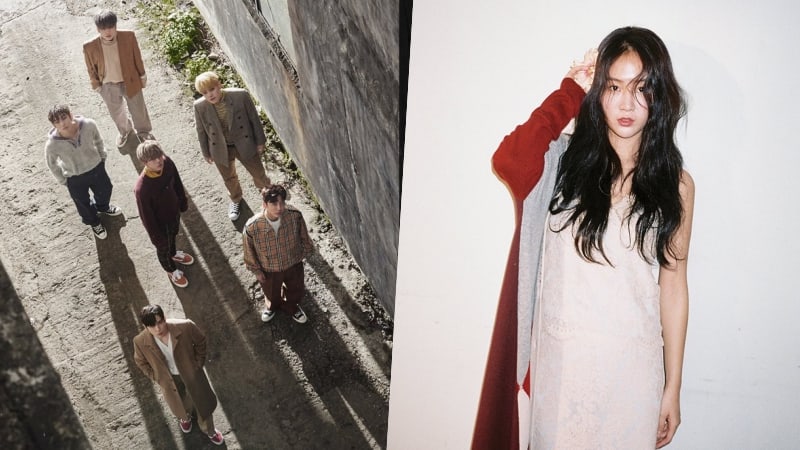 December 13 is a busy day for K-pop releases, including a comeback by B.A.P with their eighth single album “EGO.” The single’s title track is “Hands Up.”

Soyou will release her first solo album “Part.1 RE:BORN” on December 13, which will feature the title track “The Night” produced by Primary and featuring Geeks. 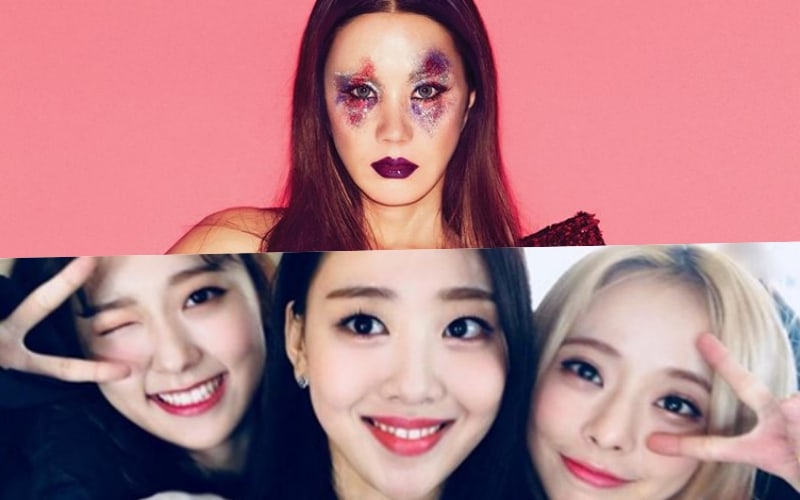 Uhm Jung Hwa is due to make a comeback on December 13 with the second part of “The Cloud Dream of the Nine” and its title track “Ending Credit.”

Fans of pre-debut girl group LOONA will also be getting a holiday gift from the group as they will be releasing “The Carol 2.0” on December 13, featuring members ViVi, Choerry, and Yves. 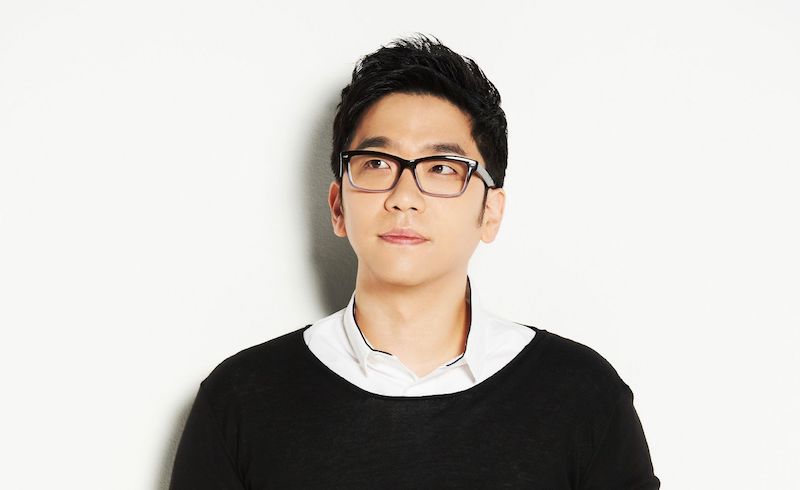 Singer Lee Juck will be returning on December 14 with a new single featuring three songs that he’s described as perfect for the season. 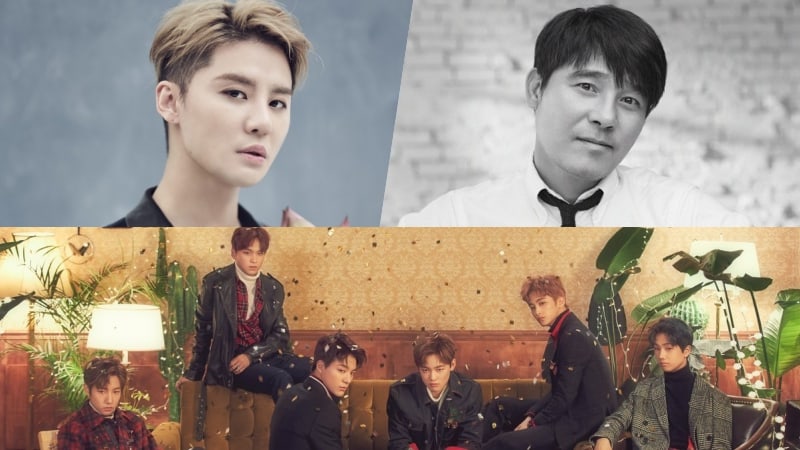 JYJ’s Kim Junsu and singer Im Chang Jung will be releasing a ballad on December 15 that’s said to be a great fit for winter. Kim Junsu recorded the song before enlisting in February.

NCT unit NCT Dream will be releasing their Christmas carol “Joy” on that day as the next of SM STATION’s weekly tracks. The song includes samples of classic Christmas songs “Jingle Bells” and “Joy to the World.” 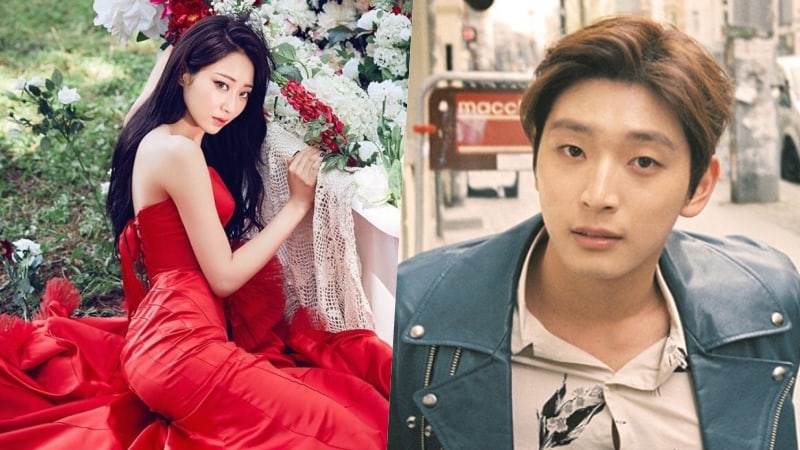 9MUSES’s Kyungri and 2AM’s Jeong Jinwoon have teamed up to release a duet on December 18 as part of Star Empire’s seasonal project “4LOVE.” 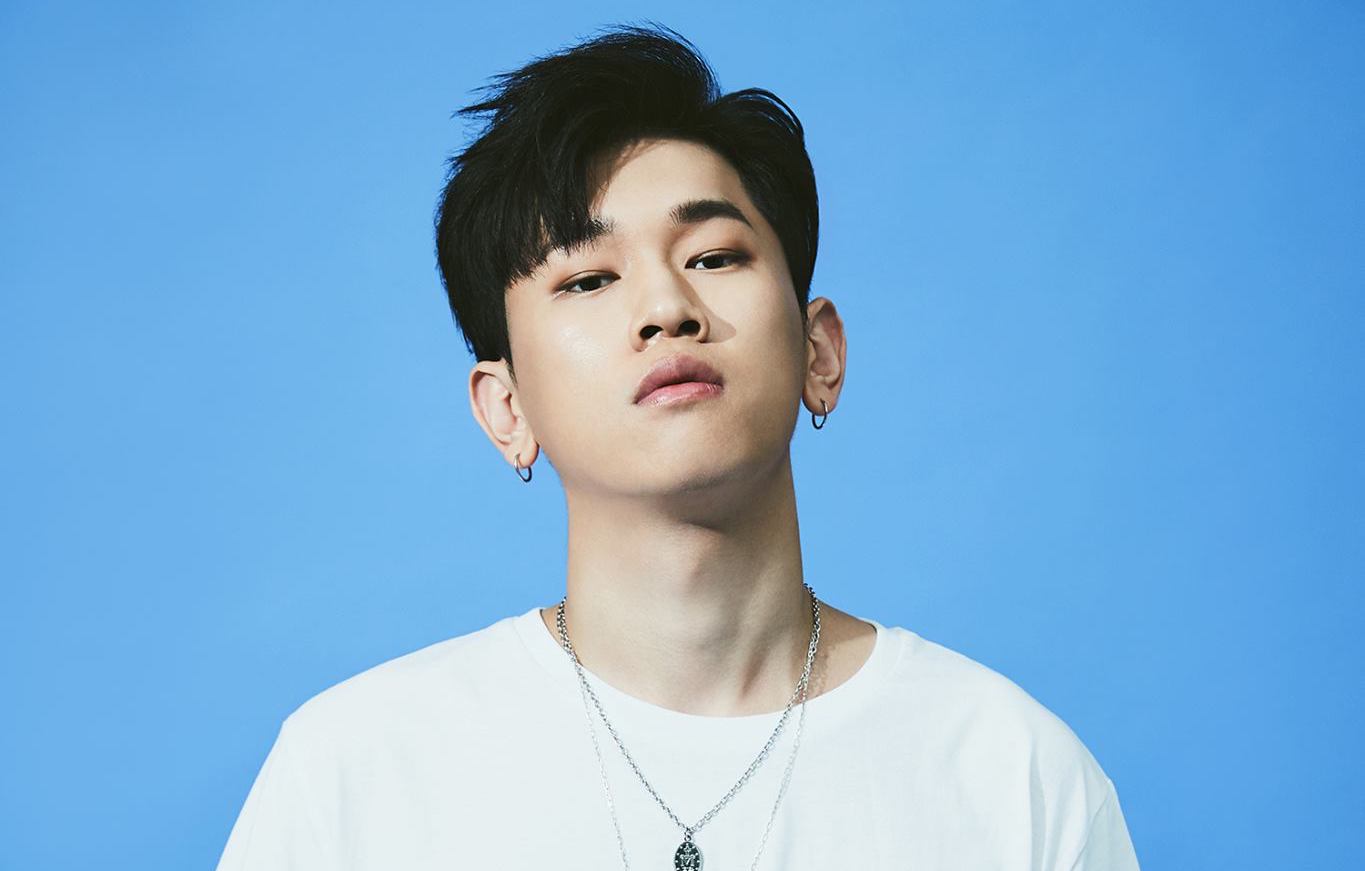 Crush will be releasing the song “Please Be on My Side” (working title) on December 19.

EXO will be releasing their annual winter album on December 21, as part of a tradition they started in 2013. EXO’s most recent winter release was their 2016 hit “For Life.” 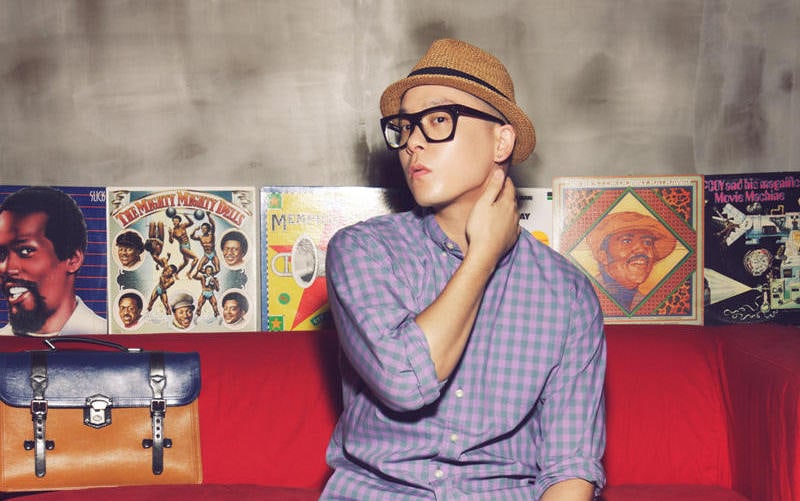 Fresh off the release of his “perfect all-kill” track “Emptiness In Memory” last month, Brown Eyed Soul’s Naul will be putting out a new single on December 22.

More to get excited for

Releases have also been promised by artists including Dean and Park Jin Young this month, although no dates have been revealed yet.