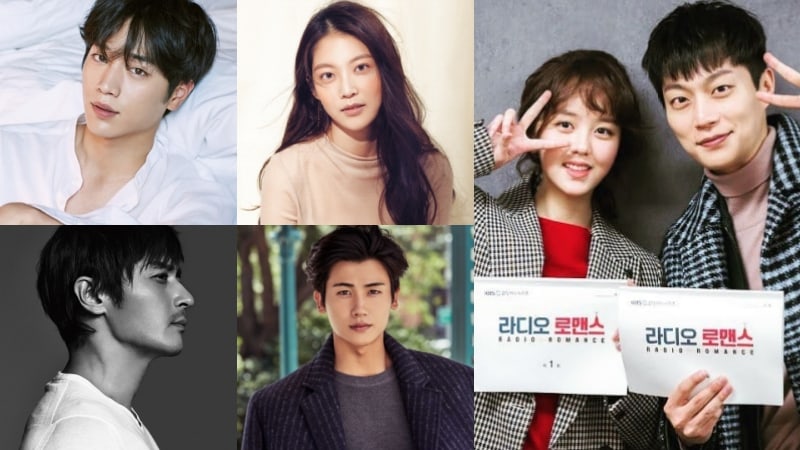 Now that we’ve said farewell to 2017 and a year full of great dramas, it’s time to look ahead to what the world of K-dramas has in store for 2018!

This year will bring us everything from classic romantic comedies to dark and intense thrillers; from legal dramas to light-hearted fantasy tales with androids, magic, and more; and stories with both young romance and love found later in life.

Find out what dramas are coming up in the first half of 2018 below!

Please note that titles and premiere dates may change. 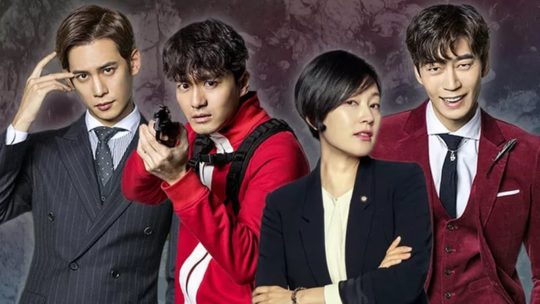 Two lawyers (Park Jin Hee and Jung Eun Chae) take on a murder case where the suspects are members of the upper class, with a spirited detective (Lee Jin Wook) getting caught up in the case.

“Return” premiered on January 17, and airs on Wednesdays and Thursdays on SBS. 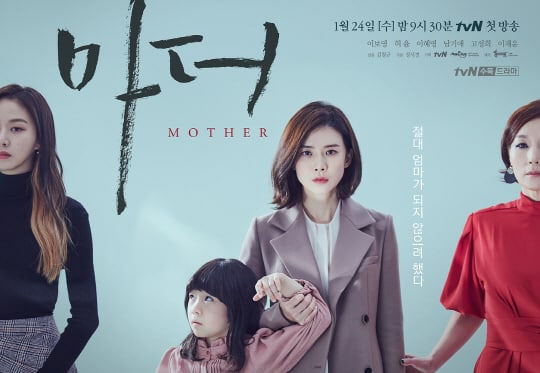 The story of a substitute teacher (Lee Bo Young) who tries to help a neglected young girl in her class by taking her away.

“Mother” premiered on January 24, and is airing on Wednesdays and Thursdays on tvN. 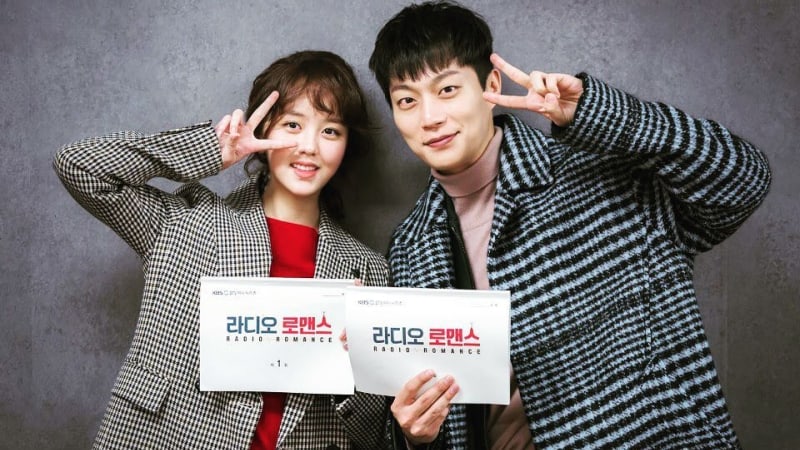 A-list actor Ji Soo Ho (Yoon Doojoon), who can’t say a thing without a script, becomes the DJ for a radio show that never goes according to plan. The radio show is penned by hard-working scriptwriter Song Geu Rim (Kim So Hyun), who happens to be good at everything except writing scripts.

“Radio Romance” premiered on January 29, and is airing on Mondays and Tuesdays on KBS2. 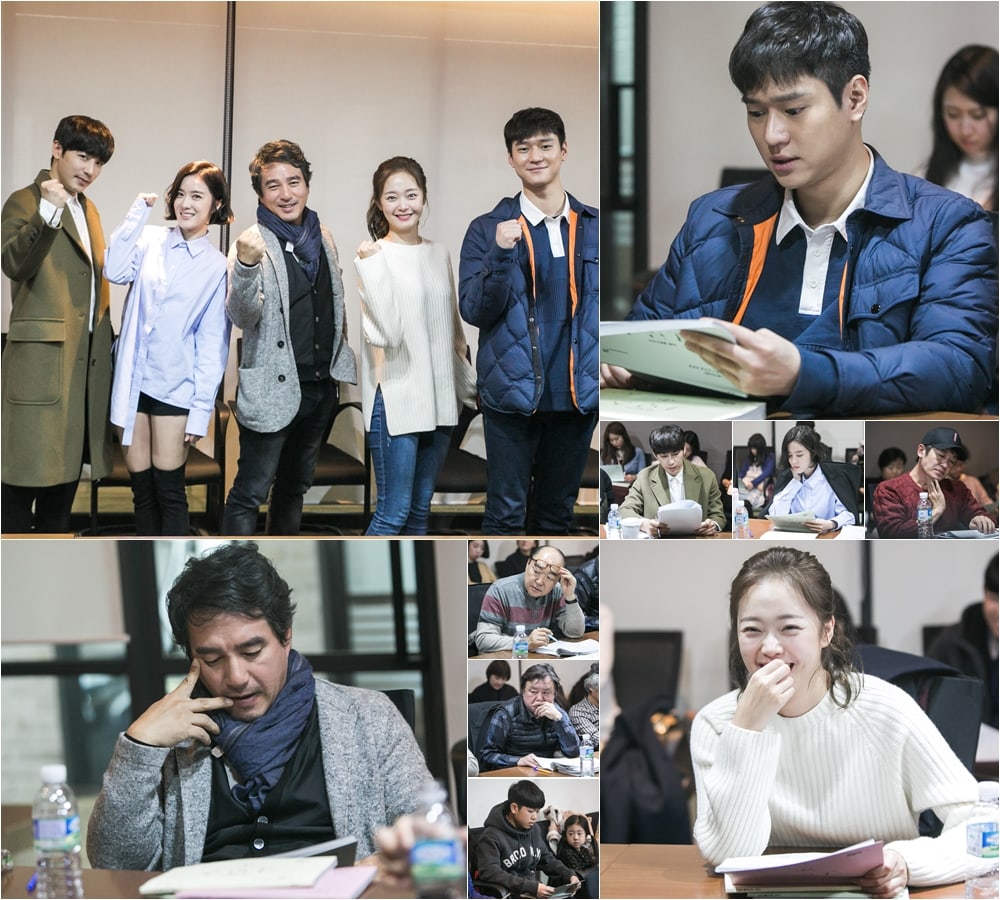 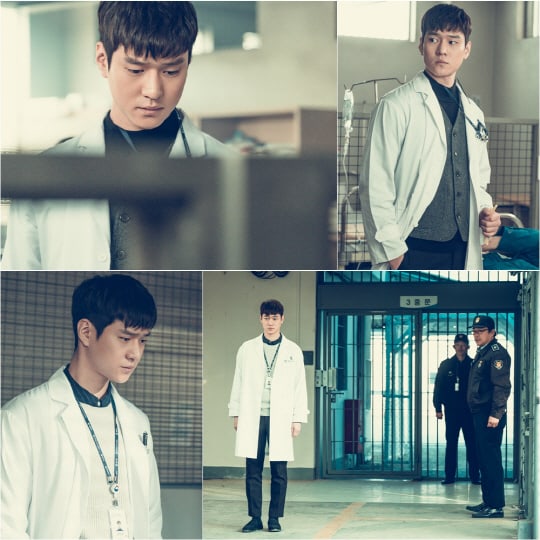 In order to get revenge for his father’s murder, Kang In Kyu (Go Kyung Pyo) becomes a doctor and then applies for a job at the institution where the murderer is imprisoned. He clashes with quirky hospital intern Go Ji In (Jun So Min).

“Cross” premiered on January 29 on tvN. 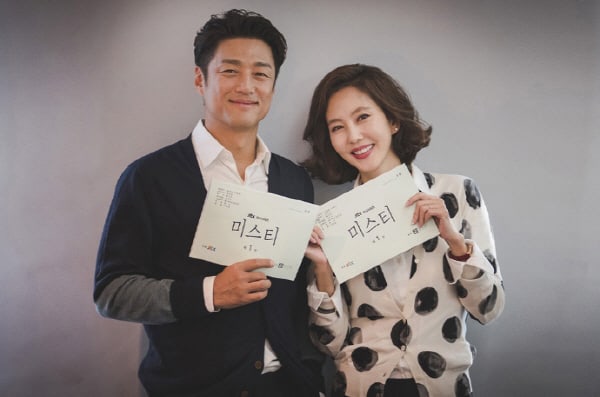 Korea’s most popular anchorwoman (Kim Nam Joo) is a suspect in a murder case, and her husband (Ji Jin Hee) becomes her lawyer.

“Misty” premiered on February 2 on JTBC.

“Should We Kiss First” 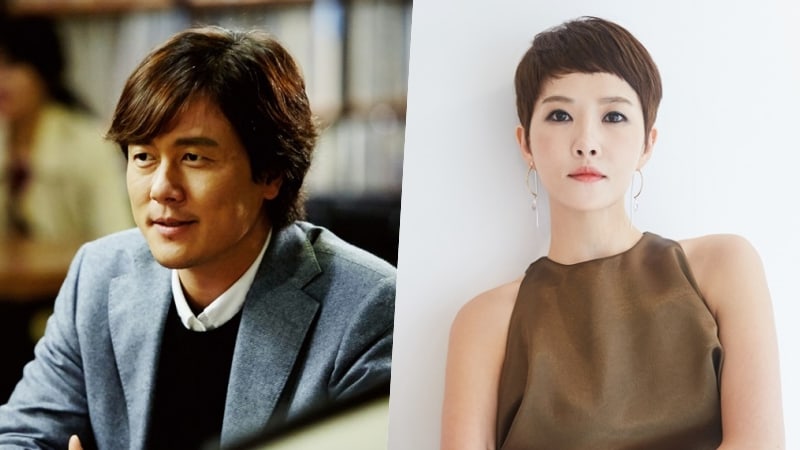 “Should We Kiss First” premiered on February 20 on SBS. 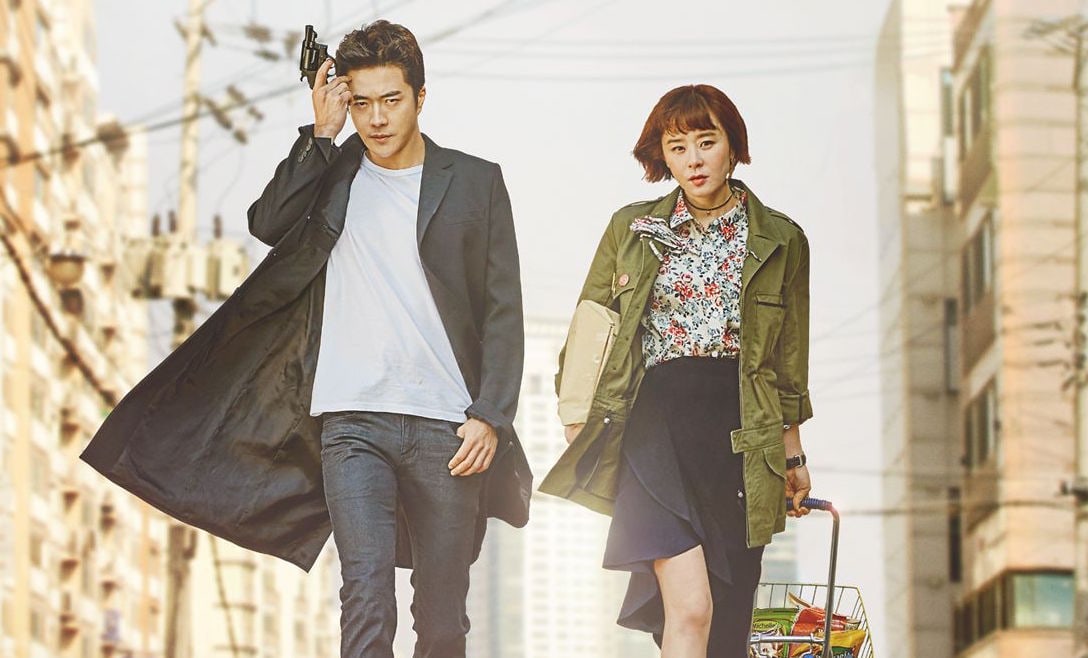 “Children of a Lesser God” 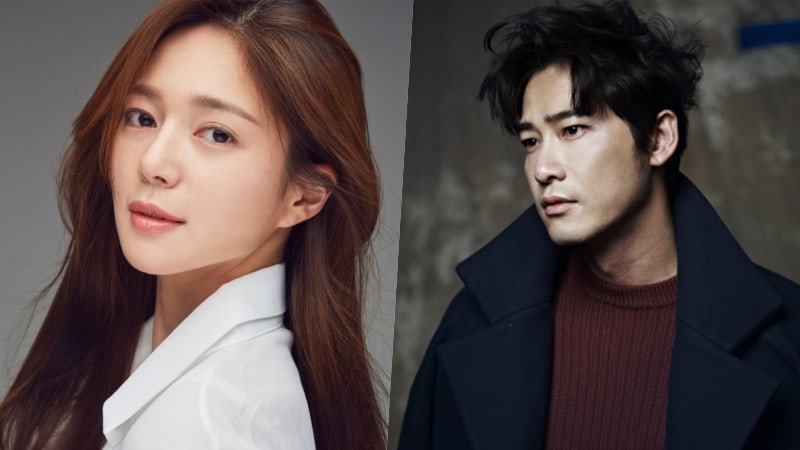 Two detectives, one known as a genius that believes only the facts (Kang Ji Hwan) and the other having a supernatural ability to see what shouldn’t be seen (Kim Ok Bin), team up to uncover a conspiracy that involves a large organization.

“Children of a Lesser God” is due to premiere in February 24 on OCN. 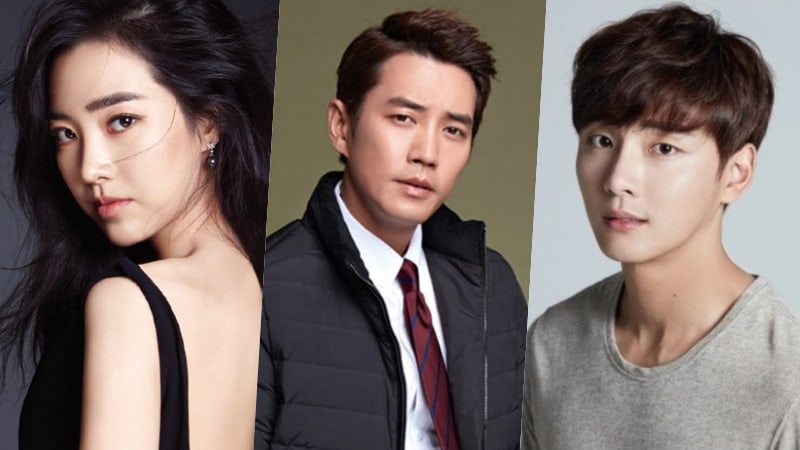 Sung Ja Hyun (Jin Se Yeon) is a beautiful young woman living during the Joseon period who is loved by two princes, with one willing to kill the other to have her. 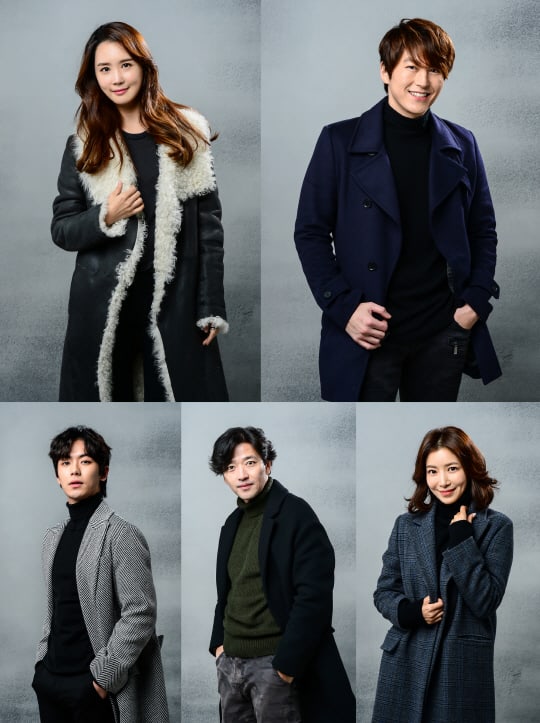 Lee Da Hae makes her return to Korean dramas with “The Good Witch,” after three and a half years away. She plays Cha Doo Hee, a kind housewife, and Cha Sun Hee, her evil twin sister who works as a flight attendant, while Ryu Soo Young takes the role of daring co-pilot Song Woo Jin.

“The Good Witch” premiered on SBS on March 3. 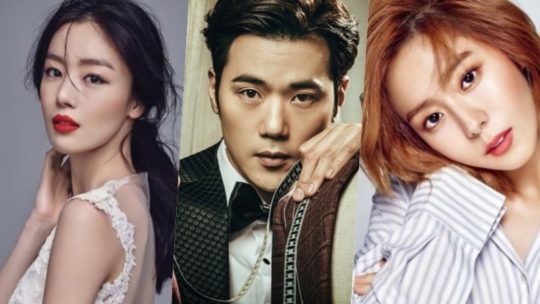 “My Husband, Mr. Oh!” tells the story of Han Seung Joo (Uee), a passionate producer in her mid-30s who will do anything for viewership ratings and her struggles as a single woman in society. Sick of the societal prejudice against older single women, she gets married to a naive man named Oh Jak Doo (Kim Kang Woo). 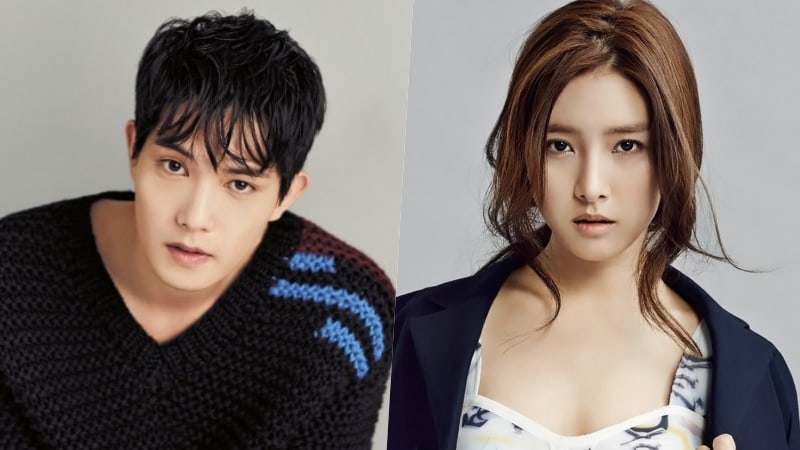 Oh Soo (Lee Jong Hyun) is an IT company technician as well as a cafe owner and barista. He acts as a cupid-like figure with a magic powder, and he and police constable Seo Yu Ri (Kim So Eun) end up falling in love because of it.

“That Man Oh Soo” premiered on March 5 on OCN. 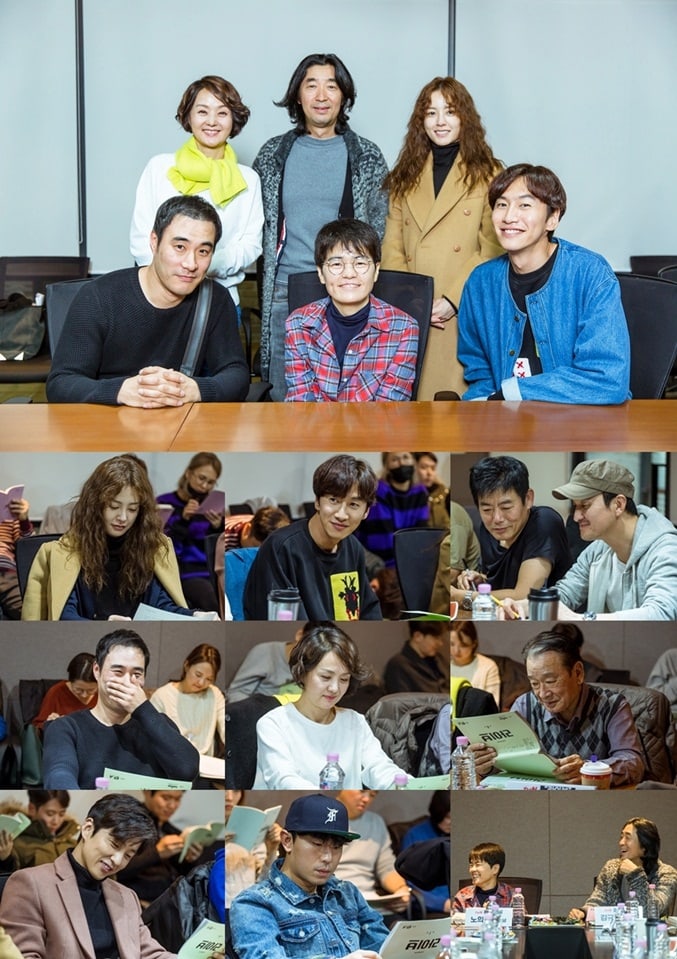 A drama about the joys, sorrows, and pain of police officers as they try to preserve justice and protect valuable parts of everyday life. Rather than focusing on the crimes they deal with, the drama will tell the stories of the police officers themselves. 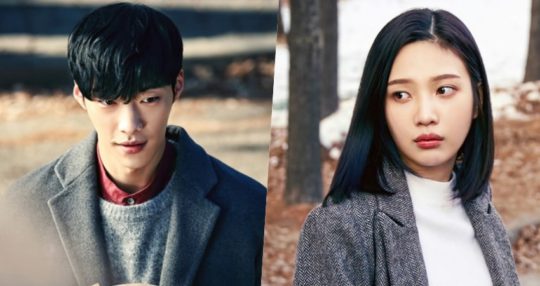 “Tempted” will be the story of young men and women who throw themselves into a dangerous game of love without realizing they’ll be dedicating their entire lives to it. Based on the French novel “Dangerous Liaisons,” the drama is set to start the year on a high for MBC.

Woo Do Hwan will play Kwon Shi Hyun, an homme fatale in his twenties who is the main player of the game of seduction while Joy will play girl crush Eun Tae Hee, who believes that getting caught up in love is the most pitiful thing in the world.

“Tempted” premiered on March 12 on MBC. 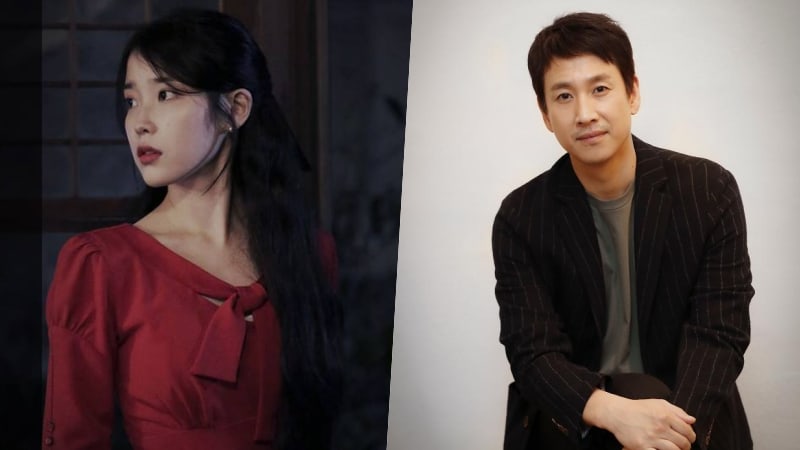 Three brothers are getting through hardships in their lives in their own individual ways, while a woman in her 20s is also struggling with what life throws at her. Lee Sun Gyun plays the second eldest brother Park Dong Hoon, while IU is taking the role of icy woman Lee Ji An.

“My Ahjusshi” kicked off filming in December, and is expected to air in the first half of the year on tvN. 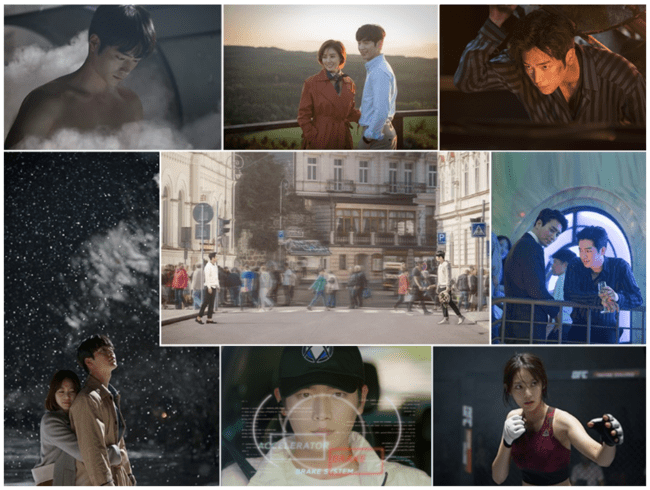 When the young heir to a large conglomerate (Seo Kang Joon) falls into a coma after an accident, his mother constructs an android to take his place and hires a bodyguard (Gong Seung Yeon) to protect it.

“Are You Human Too?” which has been produced entirely before its premiere and has been planned for over two years, will be airing in the first half of the year. 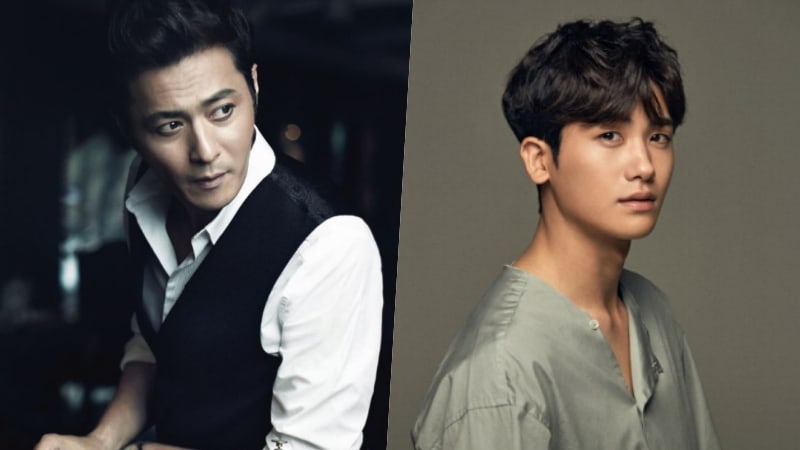 KBS is currently slated to air on April 25 for “Suits.” 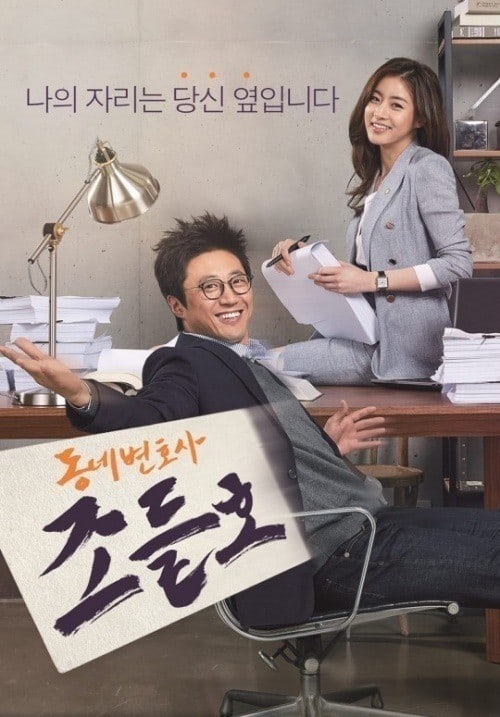 Park Shin Yang returns for a second season of this popular legal drama, which aired its first season in 2016. 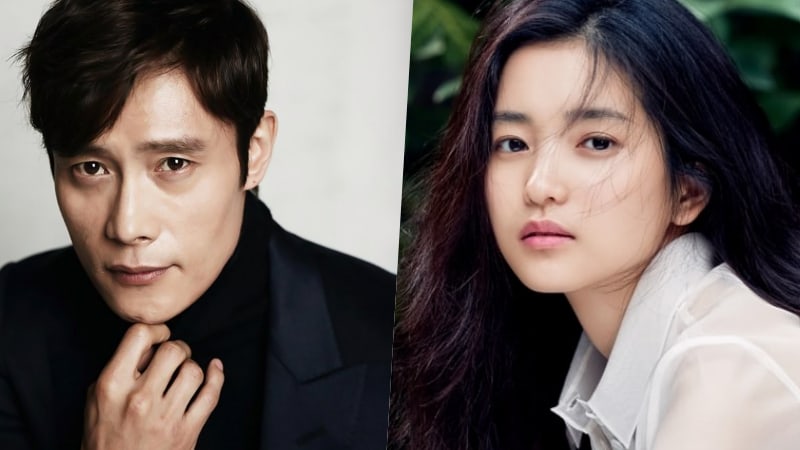 After having boarded a warship to the United States in 1871, a Korean man returns to his homeland as an American soldier.

This drama is the third that writer Kim Eun Sook and director Lee Eung Bok have worked on together, following “Descendants of the Sun” and “Goblin.”

“Mr. Sunshine” is due to premiere in late June or early July on tvN.

Which 2018 drama are you the most excited for?