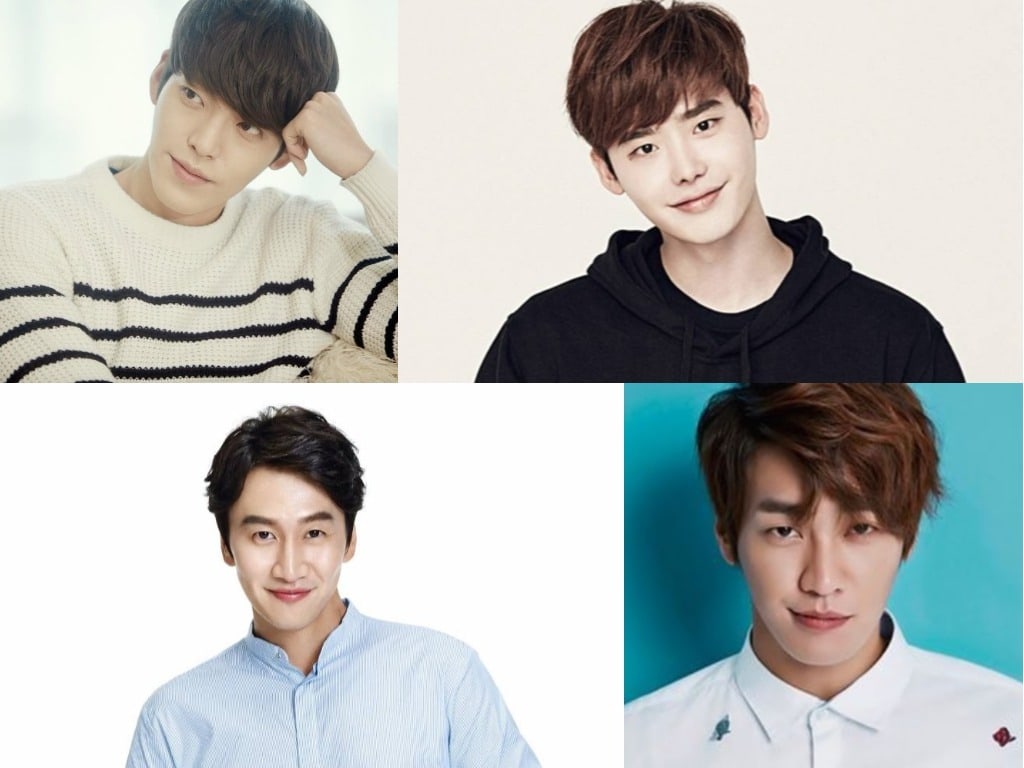 Korean Actors Who Can Brag About Having Legs For Days

These Korean actors are not only known for their talent but their incredibly long legs!

Many of them also came from modeling backgrounds, having been cast for their great proportions and height. “Manner legs” (standing with legs spread wide apart in order to accommodate shorter people) comes as a habit to them, all of whom top out over 180 cm (about 5.9 feet). 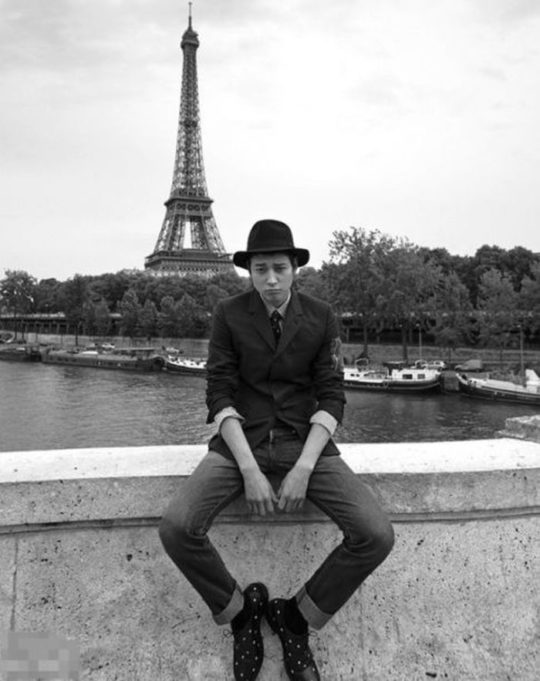 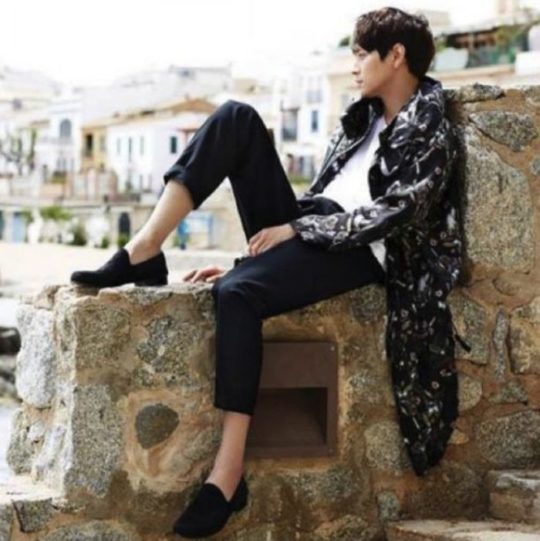 Now acknowledged as a veteran actor, Kang Dong Won began his career by being cast by a modeling agent in 2000. He has appeared on the catwalk for Parisian collections like DKNY, Gucci, and Hugo Boss. After discovering his love for acting, he has appeared in hit films such as “Temptation of Wolves,” “The Priests,” and “A Violent Prosecutor.”

He has been cast in the upcoming film “In-Rang,” has a film called “Golden Slumber” waiting for release, and will also appear in the Hollywood action film “Tsunami LA.” 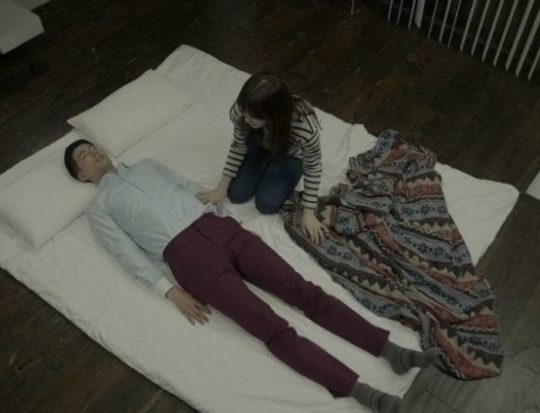 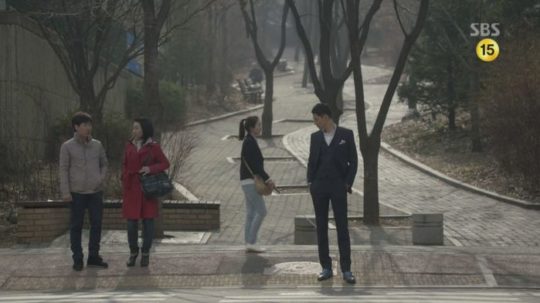 Likewise, Jo In Sung used his enviable inches to get his start modeling for a clothing brand. He became a household name through dramas like “What Happened in Bali,” “That Winter, The Wind Blows,” and “It’s Okay, That’s Love.” He has also made a name for himself as a movie star in films such as “A Frozen Flower” and most recently “The King.” 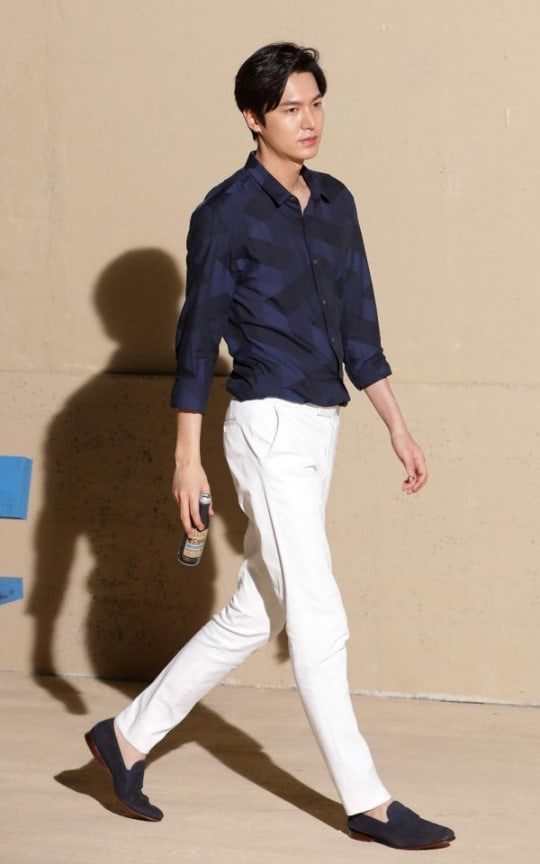 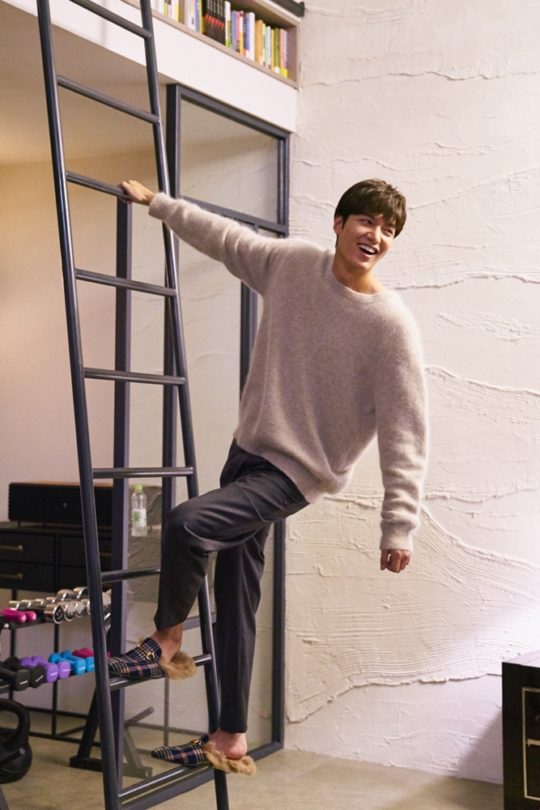 Although set back early in his career through injuries and small-time roles, Lee Min Ho shot to fame in 2009 with the Hallyu sensation and K-drama hallmark “Boys Over Flowers.” Though better known for dramas, including “City Hunter,” “Heirs,” and most recently “The Legend of the Blue Sea,” he has also appeared in much-hyped films like “Gangnam Blues” and “Bounty Hunters.” He began his mandatory military service last May. 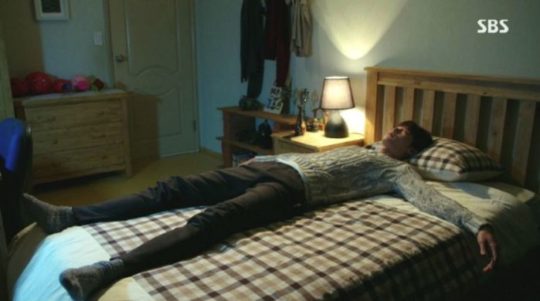 Genetically blessed with a small face and insanely long legs, Lee Jong Suk became the youngest male model to debut in the Seoul Collection program at Seoul Fashion Week in 2005. His supporting role in hit drama “Secret Garden” gained him recognition, while his breakthrough came in the high school drama “School 2013.” Eventually he became one of the biggest names in the Korean dramaverse with hits like “I Hear Your Voice,” “Doctor Stranger,” “Pinocchio,” “W,” and most recently “While You Were Sleeping.” 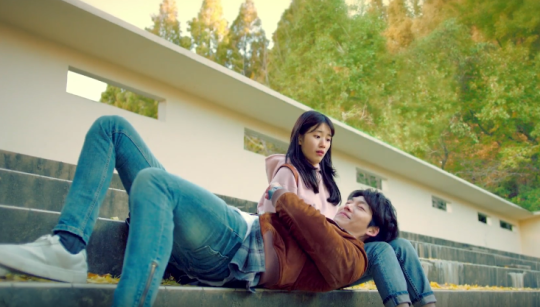 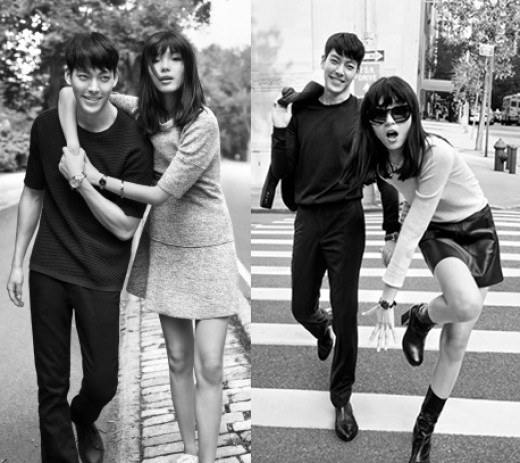 Kim Woo Bin, who had dreamed of becoming a model since he was in high school, debuted in 2009 and appeared in Seoul Fashion Week collections. Eventually he switched to acting and made a name for himself alongside some of the other actors on this list: namely Lee Jong Suk in “School 2013” and Lee Min Ho in “Heirs.” He has also had a solid film career with appearances in “Friend: The Great Legacy,” “The Con Artists,” and “Twenty.” He is currently on hiatus while recovering from a cancer diagnosis. 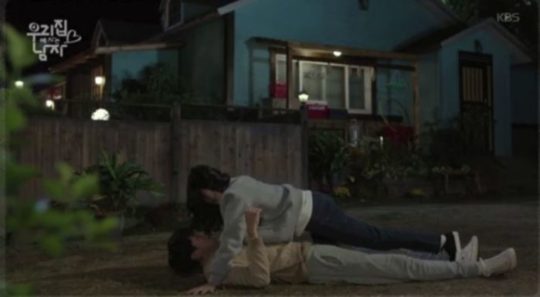 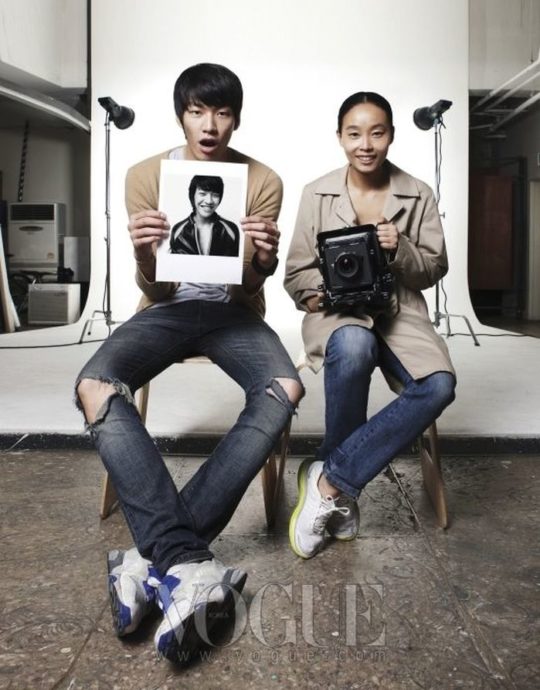 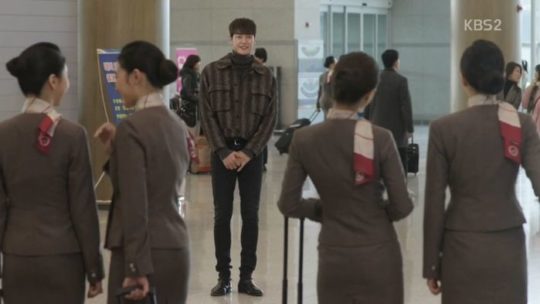 At 187 cm (about 6.14 ft), one of the first things people notice about Kim Young Kwang is his height. Though from a modest economic background, he received an opportunity to become an advertising model when he was 19. Soon he became the first Asian model to walk in Dior Homme’s show and received many accolades during his modeling career.

As an actor he gave strong supporting turns in “Good Doctor” and “Pinocchio” before taking on the lead in “D-Day,” “The Man Living in Our House,” and “The Guardians.” 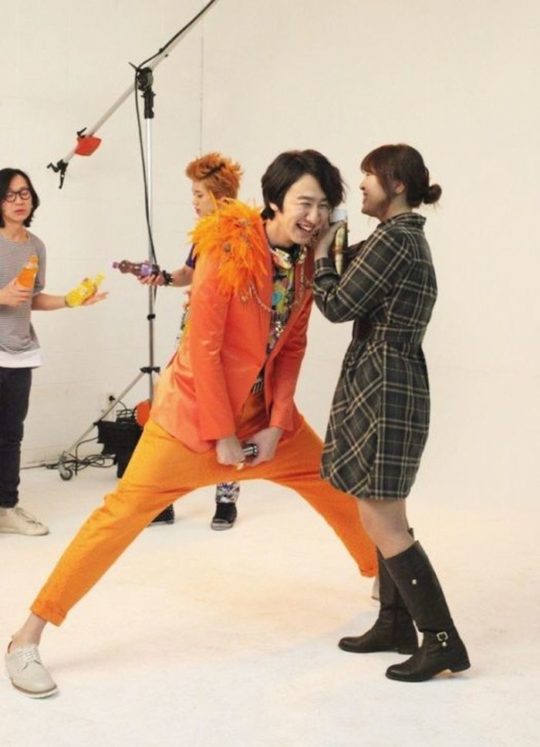 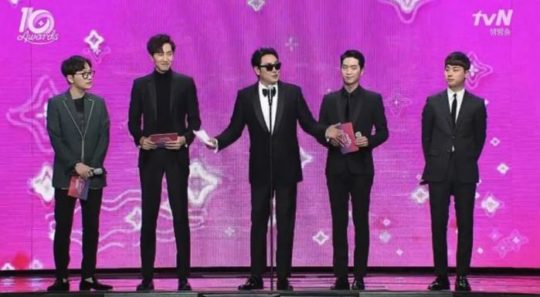 Lee Kwang Soo stands at a whopping 194 cm tall (about 6.4 ft), his hard-to-believe height earning him the nickname “Giraffe” on his longtime variety show “Running Man.” He gained respect as an actor through dramas like “High Kick Through the Roof,” “Jung Yi, the Goddess of Fire,” and “It’s Okay That’s Love,” though he is better known both domestically and internationally for his “Running Man” persona.

What other Korean actors’ heights have caught your eye?