Get ready to add some new music to your playlists in April!

The month will feature lots of comebacks, debuts, and new releases by K-pop artists. Find out what to look forward to below! 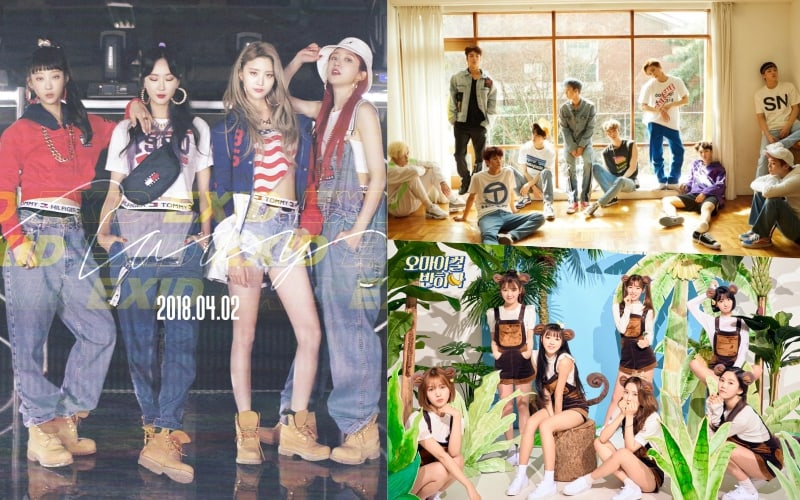 EXID is due to make their return on April 2 with their new single “Lady.” The group will be promoting with four members, as Solji remains on hiatus due to health issues.

PENTAGON will be coming back as well with their sixth mini album “Positive,” including the title track “Shine” which was co-composed by Flow Blow and PENTAGON members Hui and E’Dawn.

Oh My Girl will be releasing their pop-up album “Banana Allergy Monkey” that day too, including the title track of the same name and a game-inspired concept. 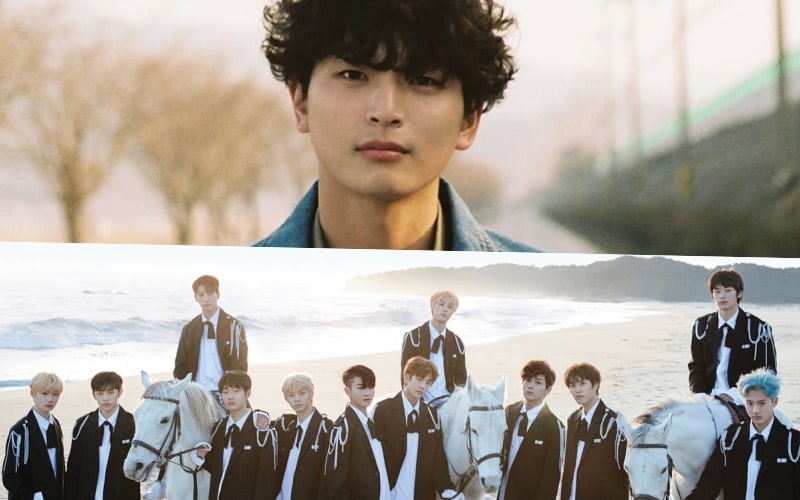 2AM’s Jeong Jinwoon will release a new single on April 3.

Rookie boy group The Boyz is set to make their first comeback that day with “The Start,” including the title track “Giddy Up.” 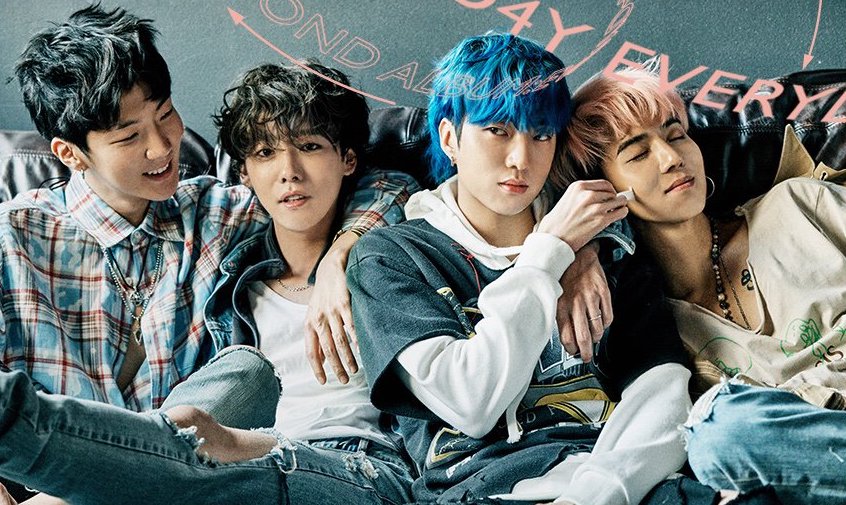 WINNER’s comeback will be on April 4 with their second full album “Everyday.” Members Kang Seung Yoon and Song Mino composed the title track with AiRPLAY. 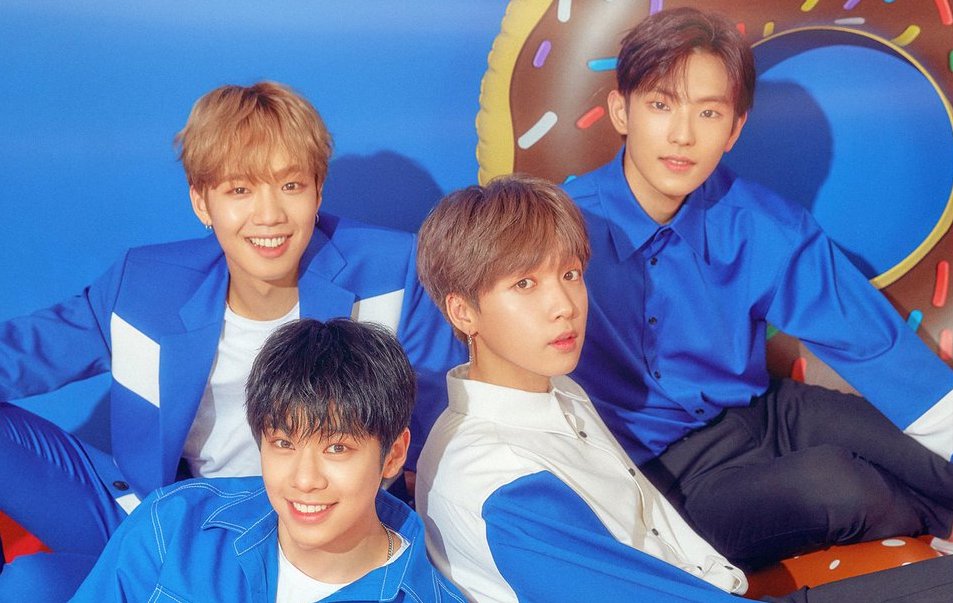 “Produce 101 Season 2” contestants Lim Young Min, Kim Dong Hyun, Jeong Sewoon, and Lee Gwang Hyun have teamed up as YDPP to release a new song titled “Love It Live It,” which is due out on April 5. 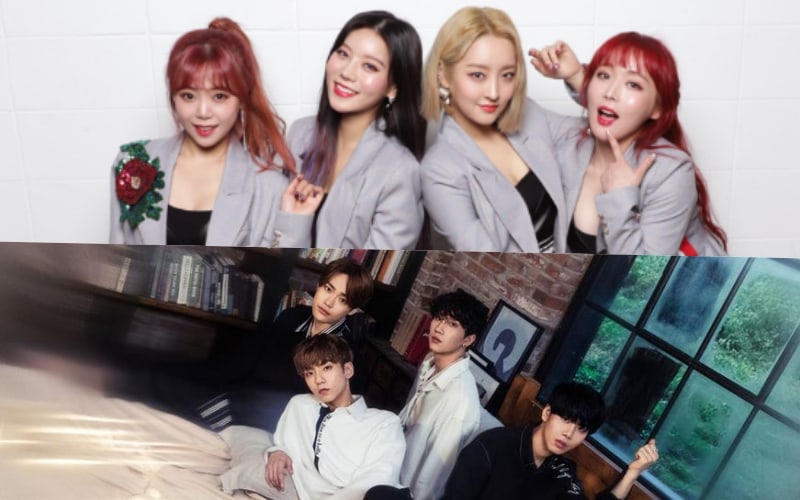 Girl group BADKIZ will release their seventh single “Just One Day” on April 6.

VROMANCE will also release the latest single in their “Confession Trilogy” that day. 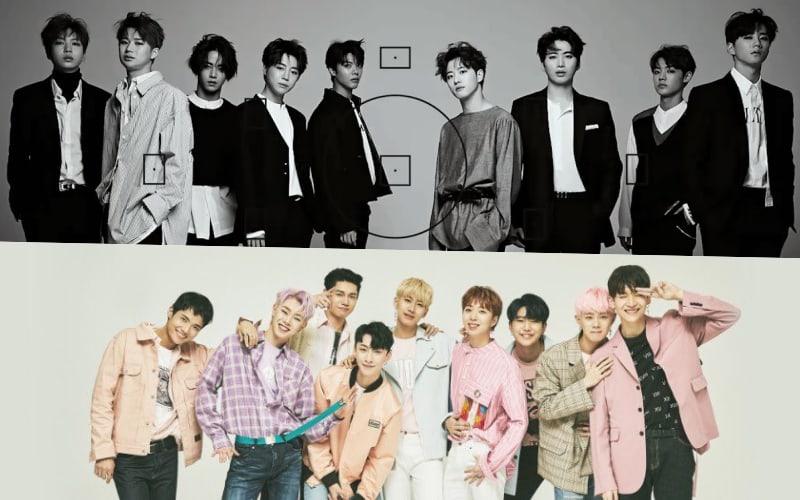 UNB, the boy group from the KBS idol rebooting show “The Unit,” will make their debut on April 7 with their album “Boyhood” and two title tracks. 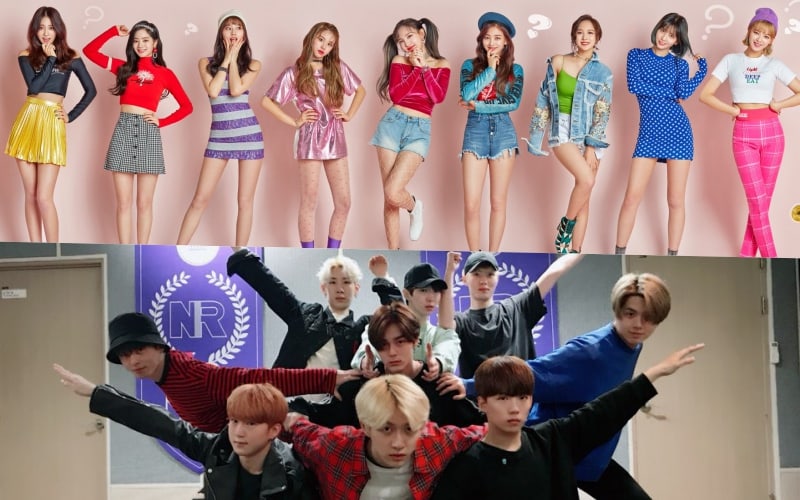 TWICE is making a comeback on April 9 with their fifth mini album “What Is Love?” and a title track written by Park Jin Young.

The new boy group NOIR, including three contestants from “Produce 101 Season 2,” is also set to debut that day with their mini album “Twenty’s Noir.” 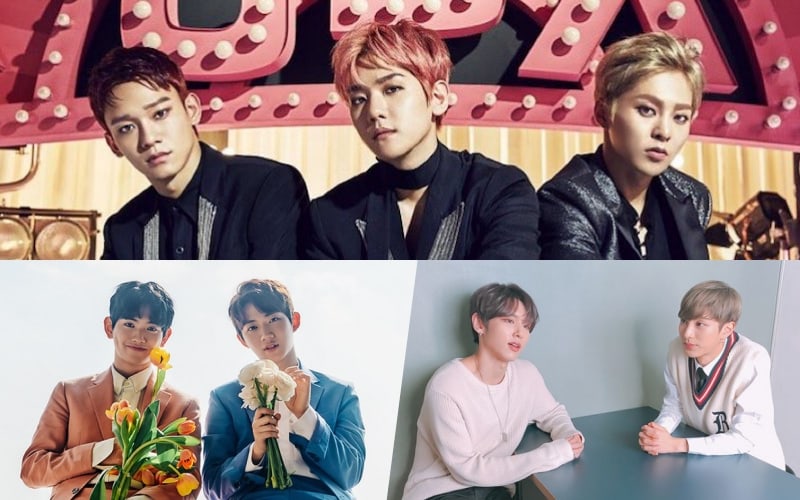 EXO’s sub-unit EXO-CBX (Chen, Baekhyun, and Xiumin) is making a return on April 10 with a new mini album.

The duo Hyeongseop X Euiwoong will share their second project on April 10.

B.I.G’s Gunmin and Heedo will also release a unit album entitled “Don’t Worry” that day, with the title track produced by VIXX’s Ravi. 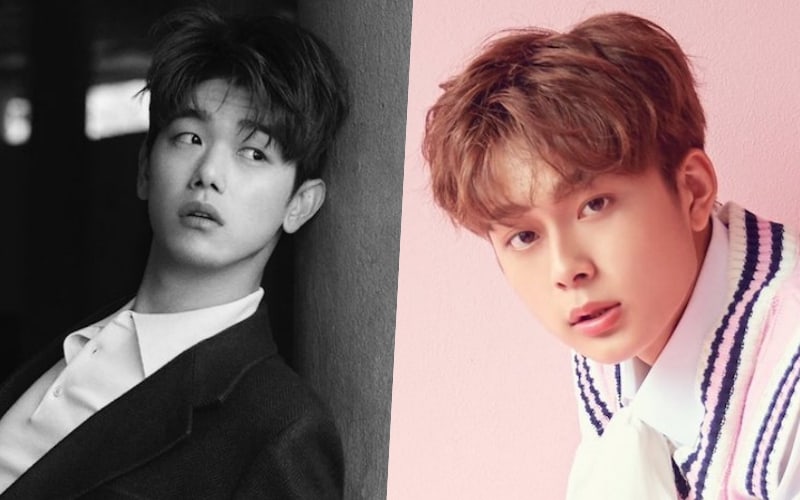 “Produce 101 Season 2” contestant Yoo Seon Ho will be making his solo debut that day with his first mini album. 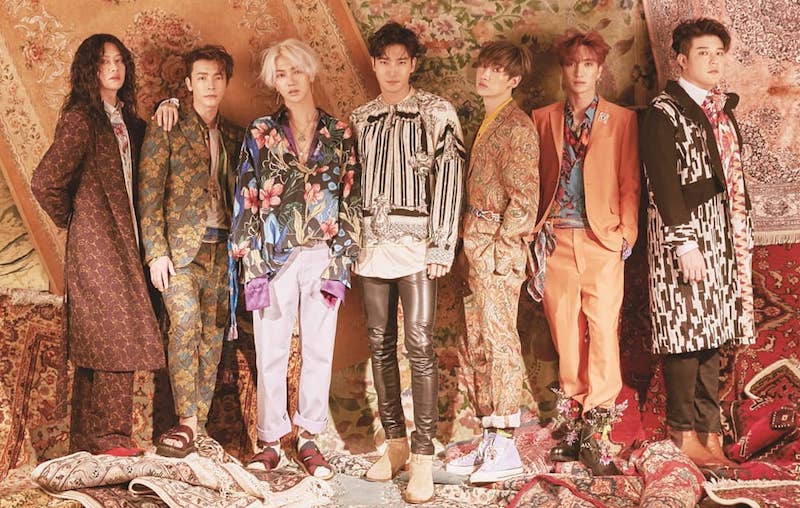 Super Junior will be sharing the last part of their “Play-Pause-Replay” trilogy on April 12 when they release their repackaged album “Replay.” The album will feature the title track “Lo Siento.” 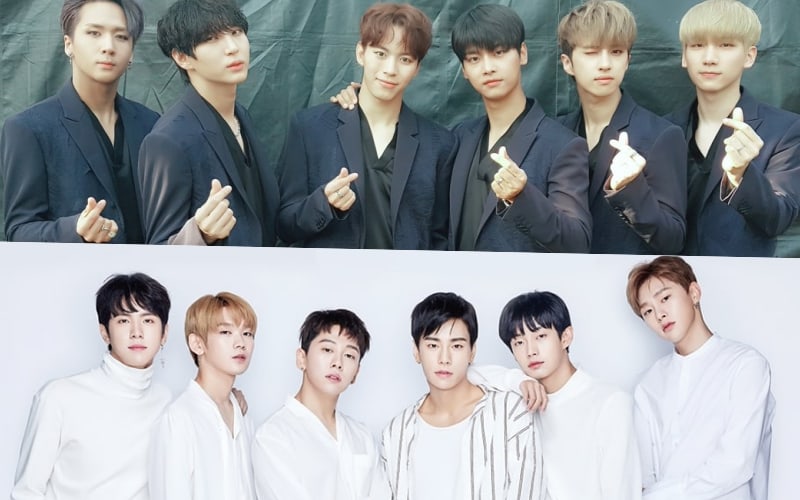 VIXX is making a comeback on April 17 with their third full album “EAU DE VIXX.”

Project group JBJ will be releasing one more song on April 17 before they wrap up their planned seven months together, which began with their debut in October. 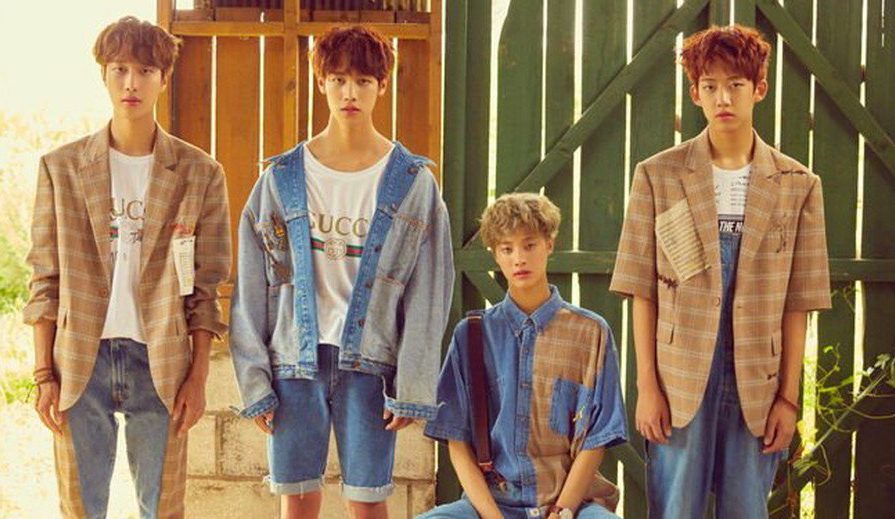 Rookie band IZ is gearing up for their comeback on April 26.

Other releases planned for this month include a fan song from Apink, the debut of “The Unit” girl group UNI.T later in the month, a comeback from Lovelyz, the first solo release by 2AM’s Lee Changmin, and more.

Which April release are you the most excited for?