A behind-the-scenes clip and photos have been revealed for TXT’s fifth and final member Beomgyu!

As revealed by Big Hit Entertainment, Beomgyu is 17-years-old (by Western reckoning).

Check out the behind-the-scenes footage below: 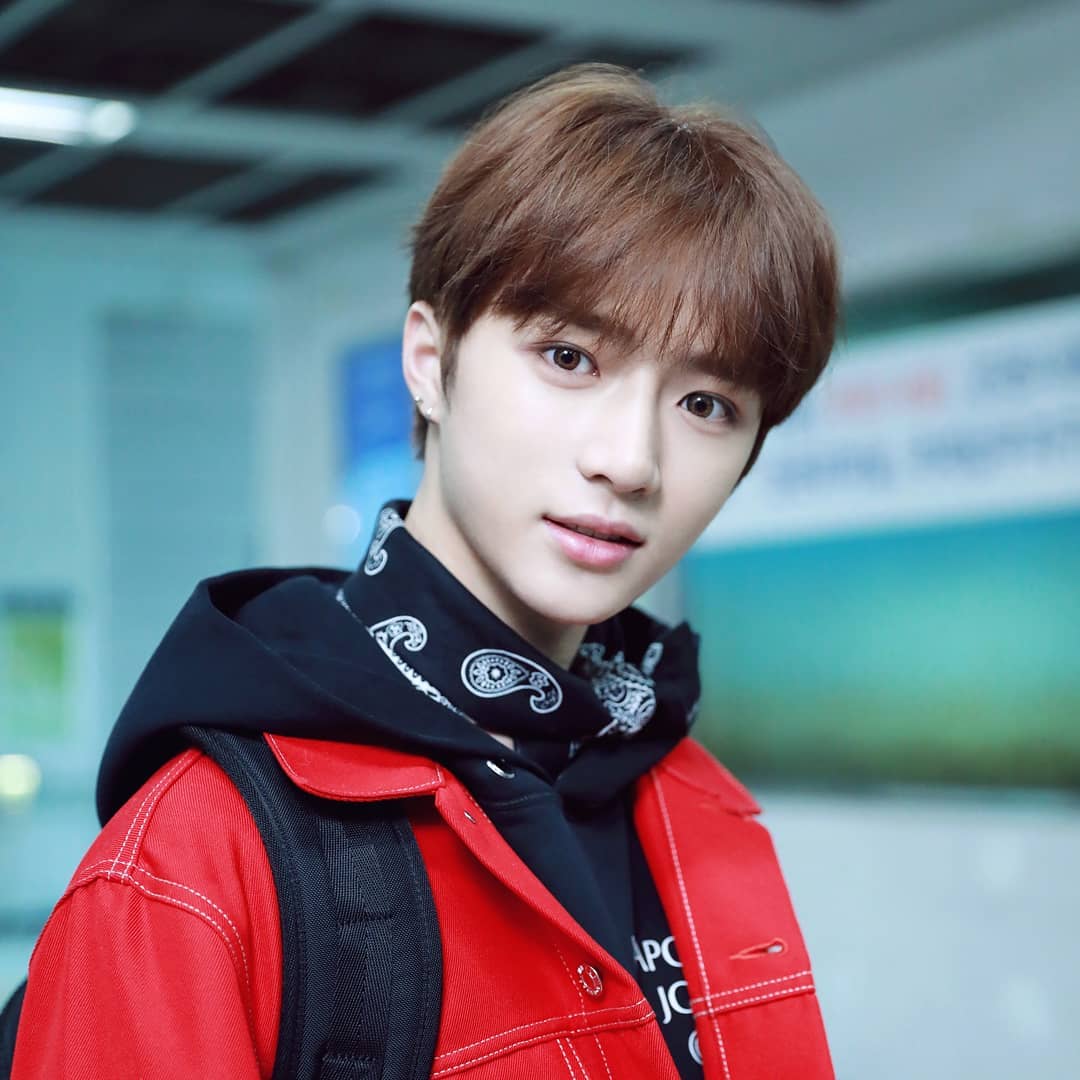 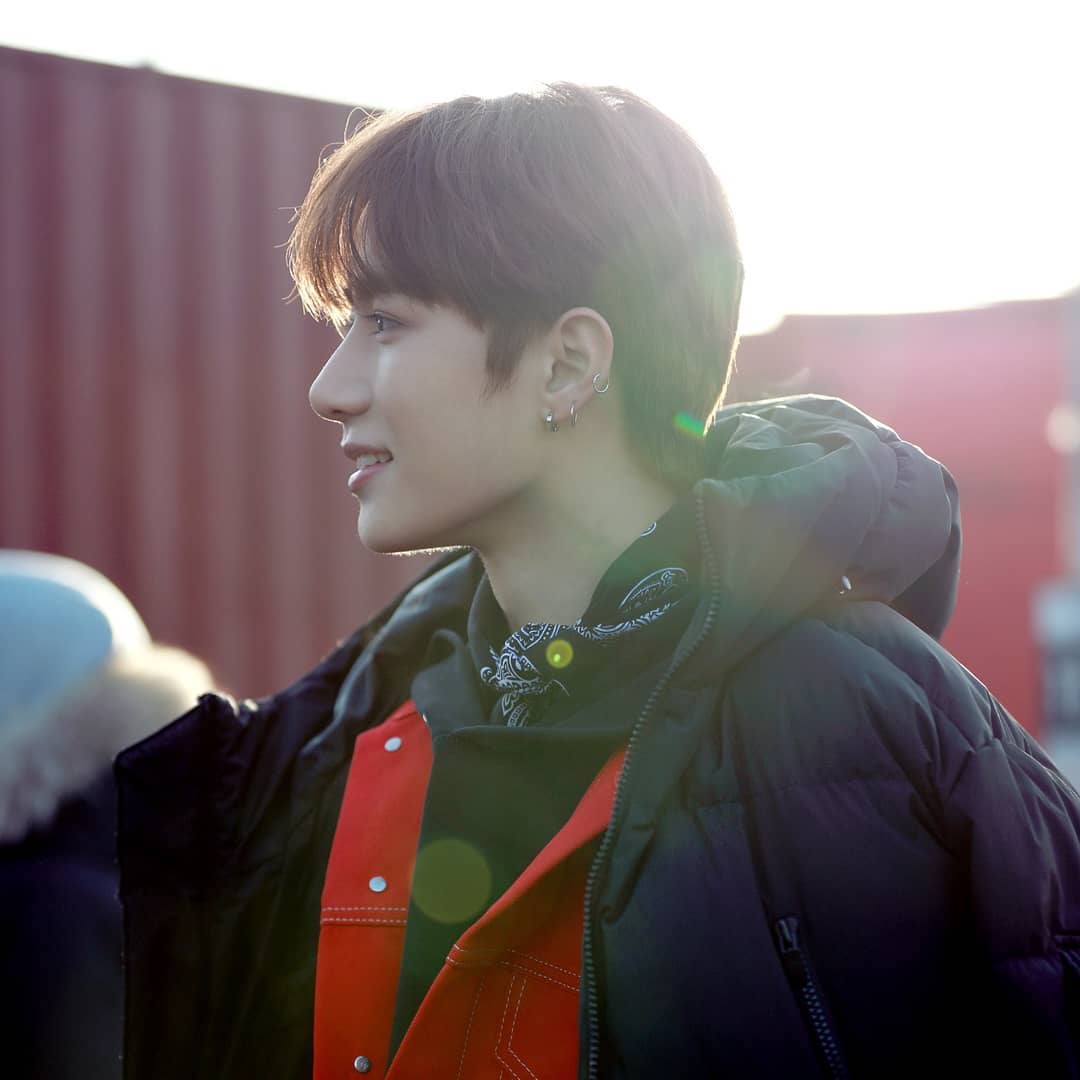 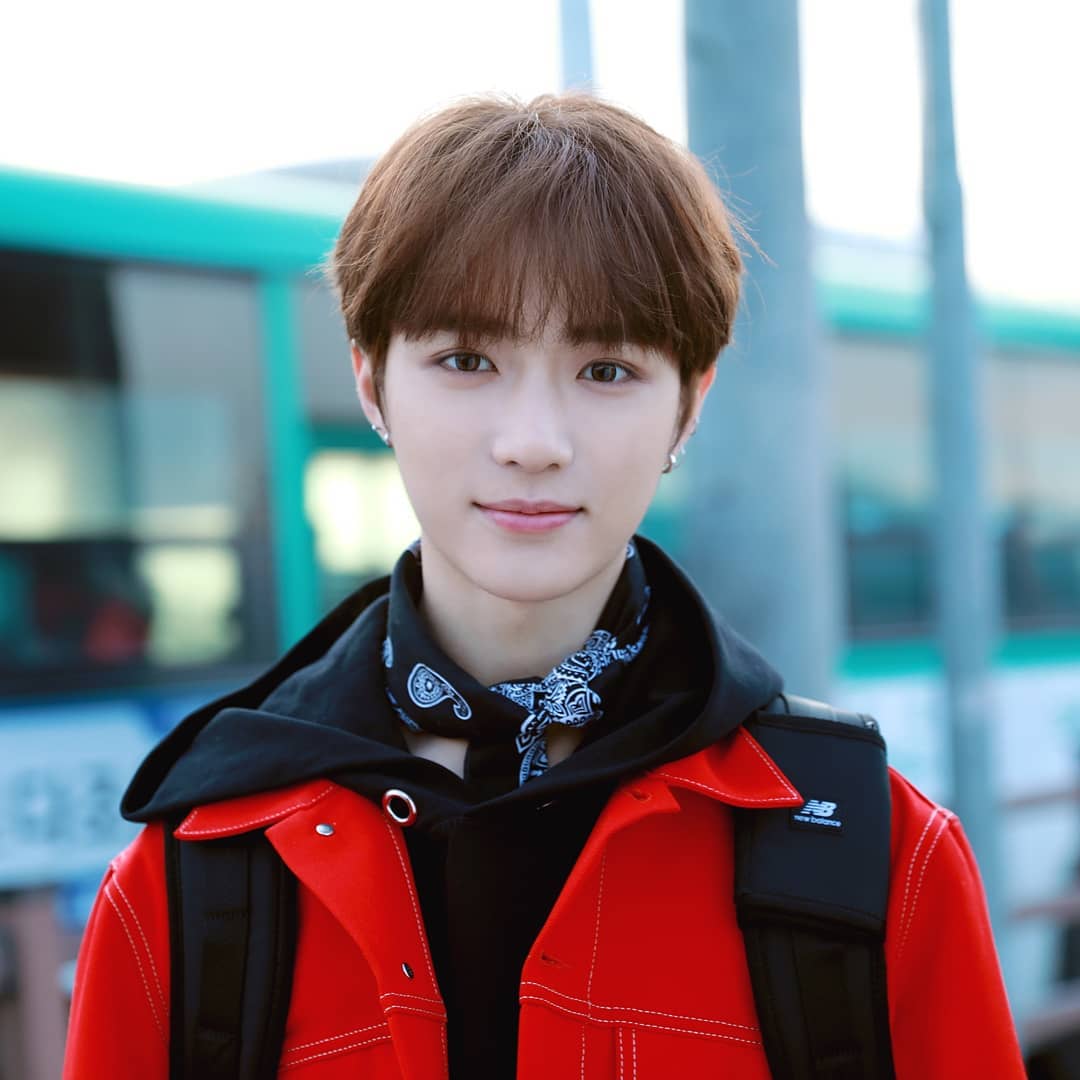 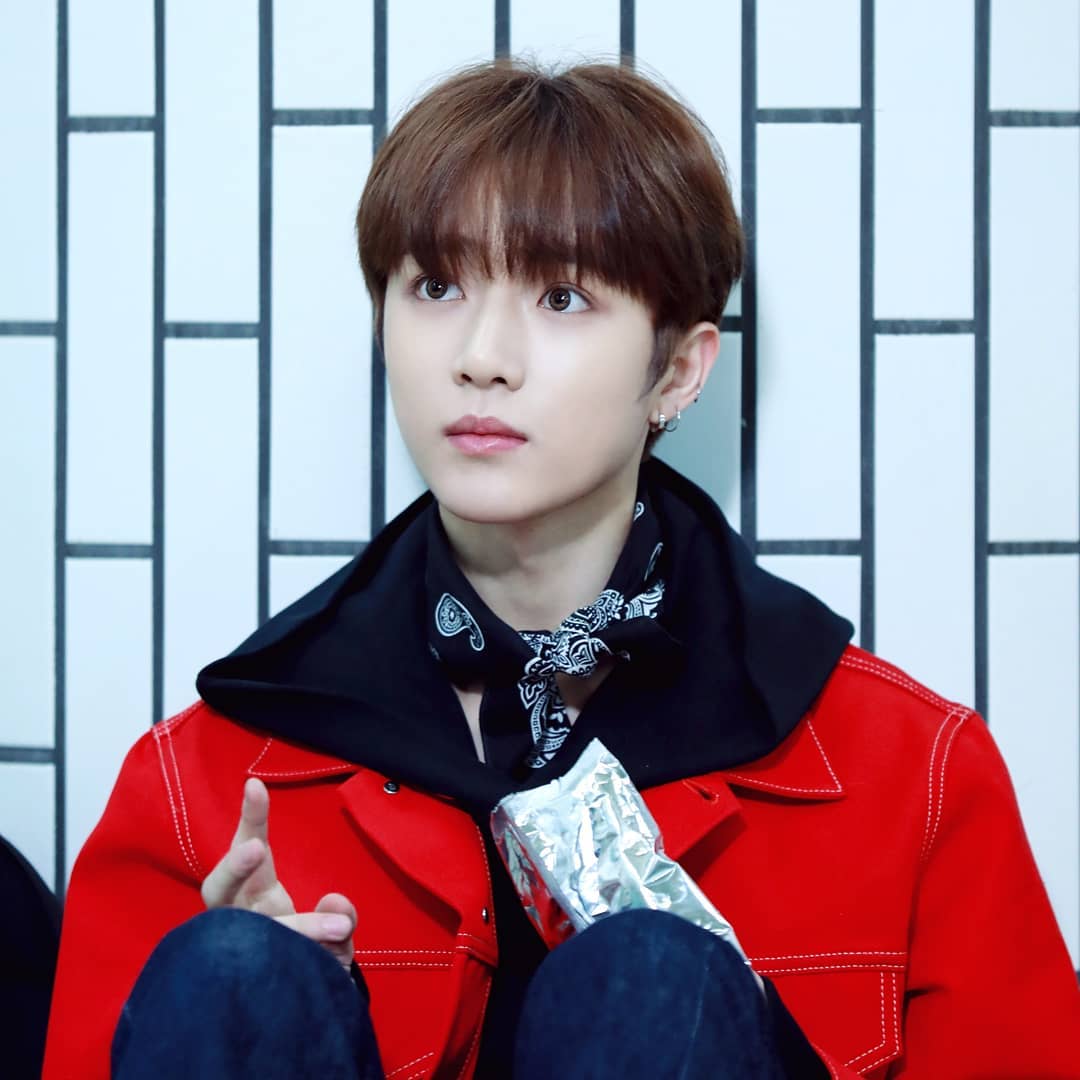 The upcoming boy group will be the first artist to debut under Big Hit since BTS. The agency previously unveiled four other members: leader Soobin, Yeonjun, Hueningkai, and Taehyun.

On January 21 at midnight KST, TXT introduced member Beomgyu through two photos and an introduction film! 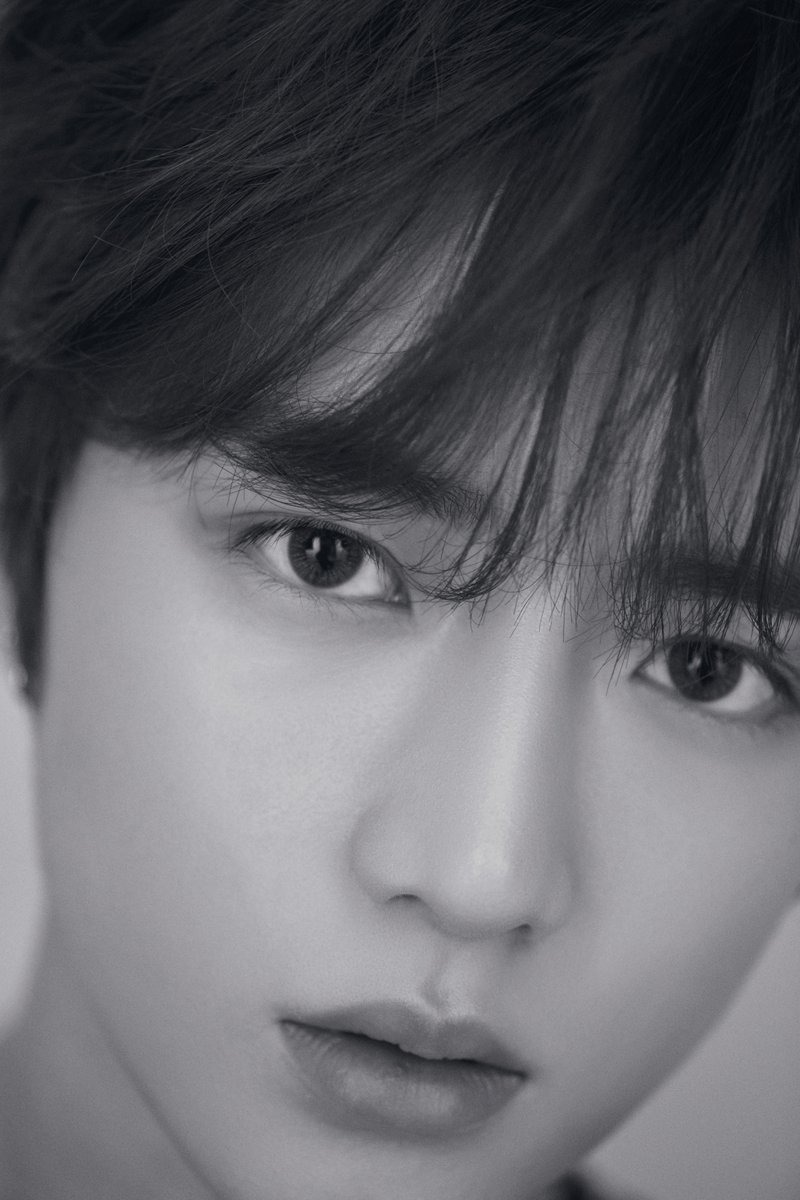 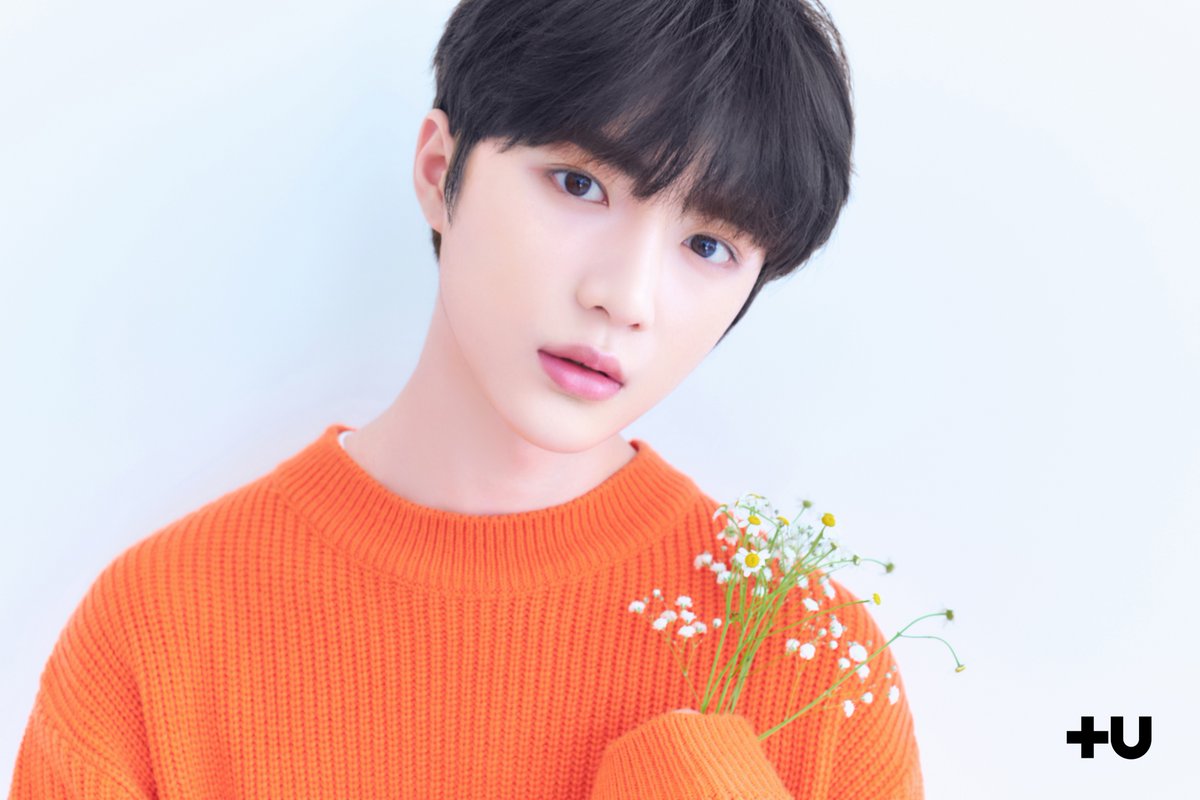 Stay tuned for more info about Beomgyu, as well as more photos!