On the January 23 episode of MBC’s “Radio Star,” TVXQ’s Yunho appeared as a guest to discuss various topics.

During the broadcast, Yunho spoke candidly about SHINee’s Minho and EXO’s Suho, who are often called SM Entertainment’s “Passion Group.”

When an MC remarked, “I heard you don’t recognize Minho and Suho [as part of the group],” Yunho responded, “This may be bold to say, but those two are closer to being earnest than passionate.” 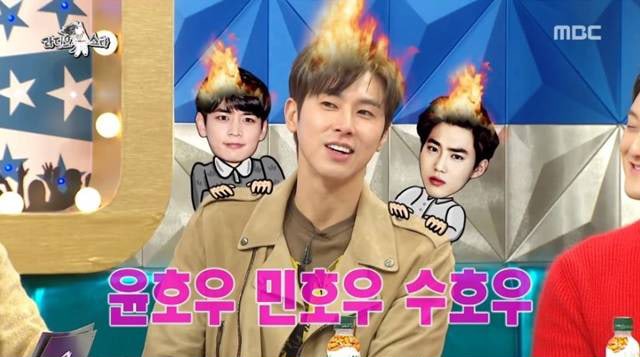 The singer then continued, “There’s actually an unexpected rival. EXO’s Chanyeol. When you’re really into something, a smile will appear on your face [as you do it]. I see that passion from Chanyeol when he’s bowling.” 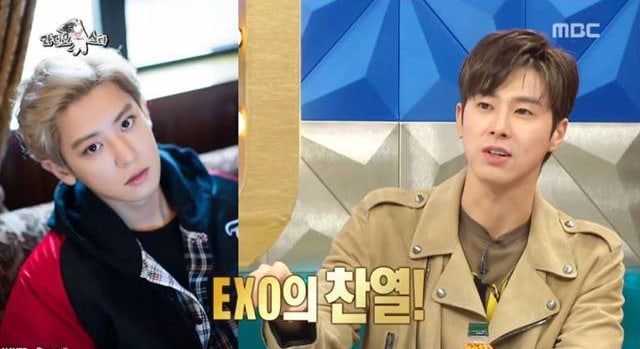 Yunho then listed the members of the “Passion Group” as himself, Super Junior’s Siwon, SHINee’s Minho, and EXO’s Suho. He explained that although they were all “passionate,” they had different fields of passion. 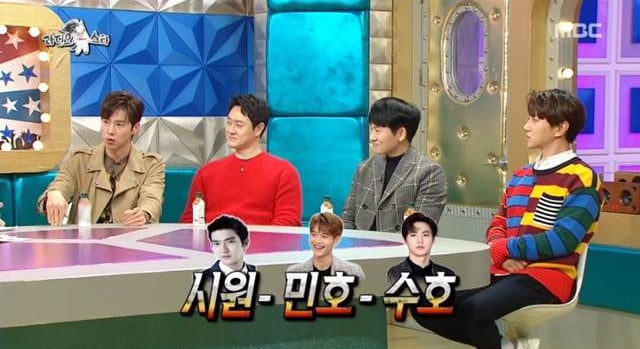 “Radio Star” airs on Wednesdays at 11:10 p.m. KST. Check out the episode with TVXQ’s Yunho below!

EXO
TVXQ
Radio Star
Yunho
Chanyeol
How does this article make you feel?