On February 4 at 11 a.m. KST, YG Entertainment officially announced that Asahi would be joining Ha Yoonbin, Mashiho, Kim Doyoung, Yoshinori, and Park Jihoon as the final member to debut in the second group. 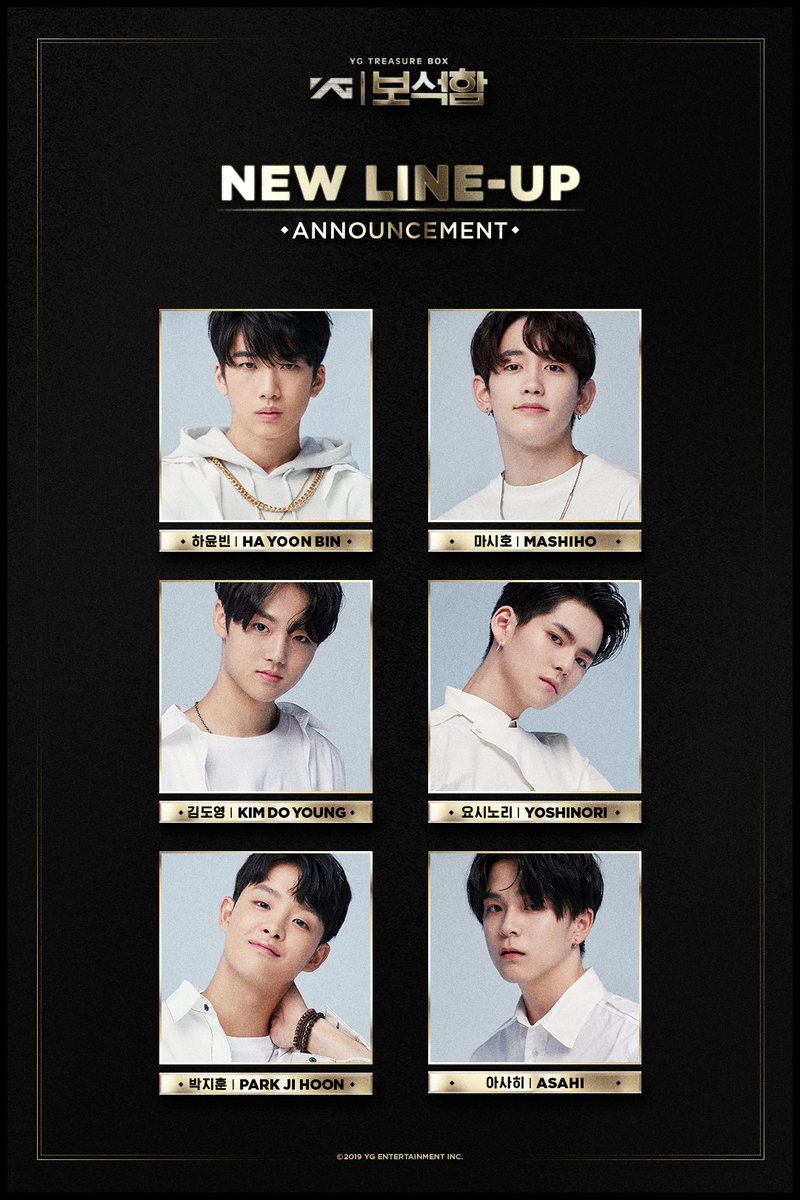 Asahi is a Japanese trainee who specializes in singing and composing. He was born on August 20, 2001. 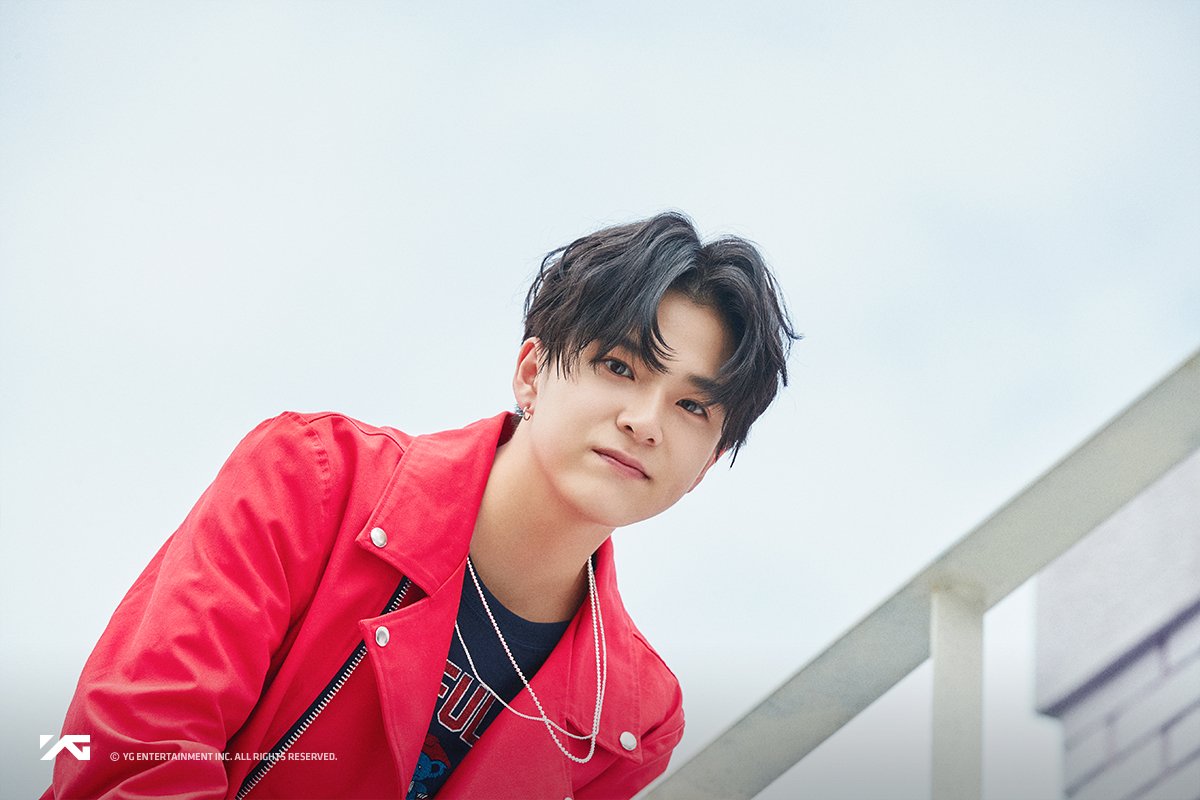 Congratulations to all six members of the group!

Are you excited for this new boy group? Leave your thoughts below!