Stars Who Have Generously Taken Care Of Their Juniors

For most people, there’s an unforgettable someone who’s helped them in their time of need.

Among celebrities, there are incredibly thoughtful stars who’ve taken on the task of lending a helping hand to their juniors on their own accord. Not only have they listened to their juniors’ concerns, but they’ve also helped them financially.

Here are stars who’ve generously given all that they could to their juniors who’ve worked hard to achieve the same goals. 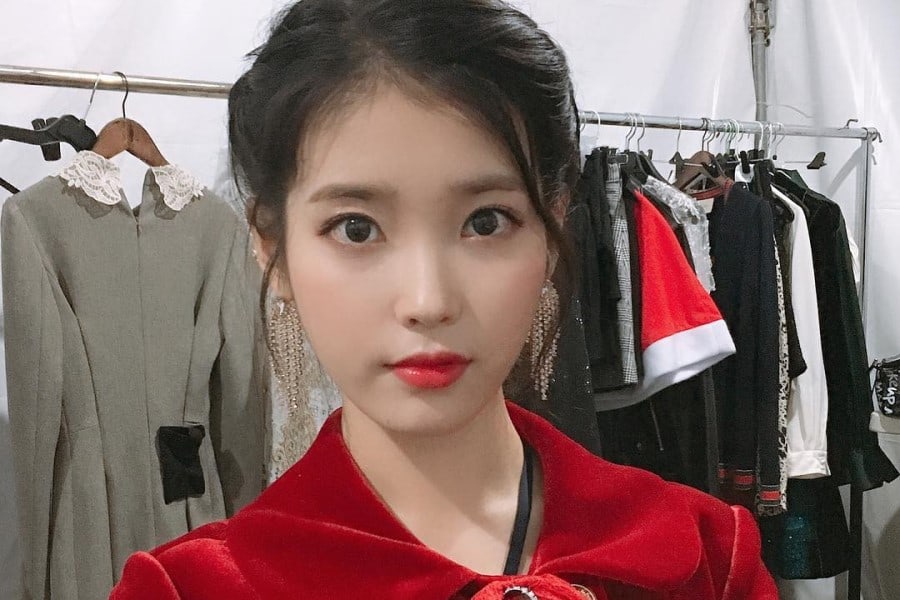 Singer IU is famous for having an enormous heart, taking care of her fans, staff, and junior artists!

Fans were filled with admiration to learn that she recently allowed junior musicians to use one of the buildings she owns as a free practicing location. 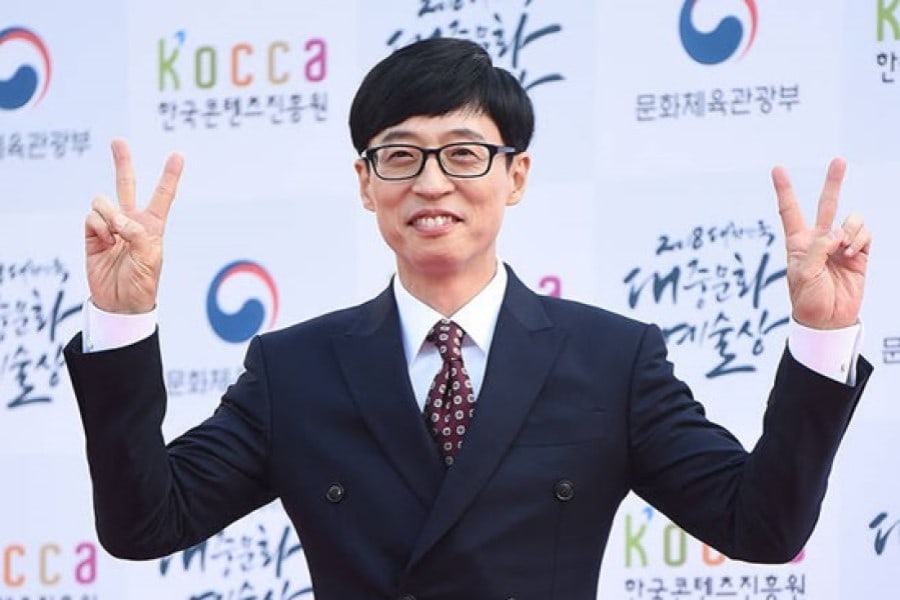 Yoo Jae Suk has revealed that he’s carried on the case for the sake of his juniors who’ve faced similar difficulties. His lawyer has explained how his case may help other stars by setting a precedent for similar celebrity cases in the future. 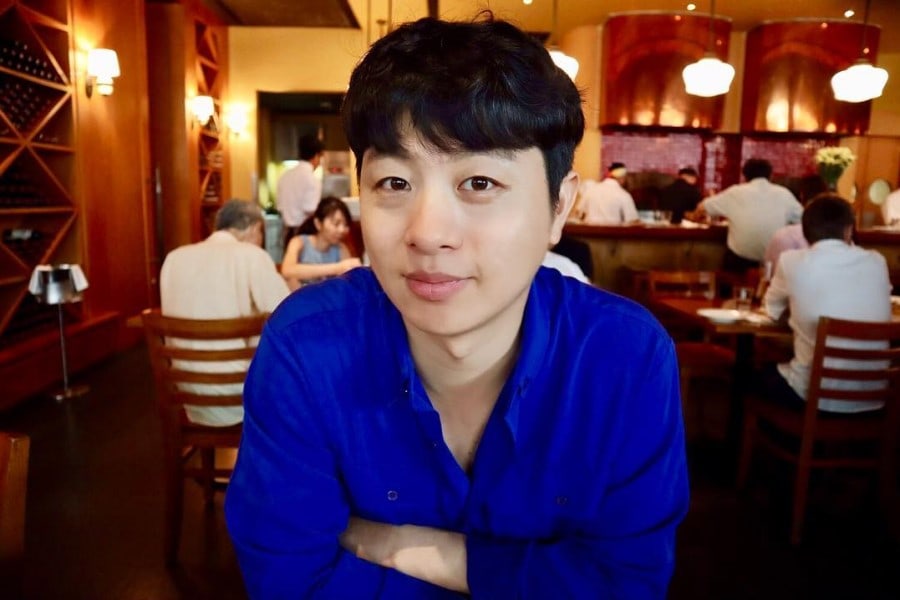 In the past, comedian Yoo Sang Moo revealed on KBS2’s “Happy Together” that he’s spent 10 million won (approximately $8,900) on coffee alone for his juniors.

He shared that every month, he pre-pays 1 million won (approximately $889) to a nearby cafe so that his juniors can drink as much coffee for free as they want.

Yoo Sang Moo said, “I want to give as much as I can before I die.” 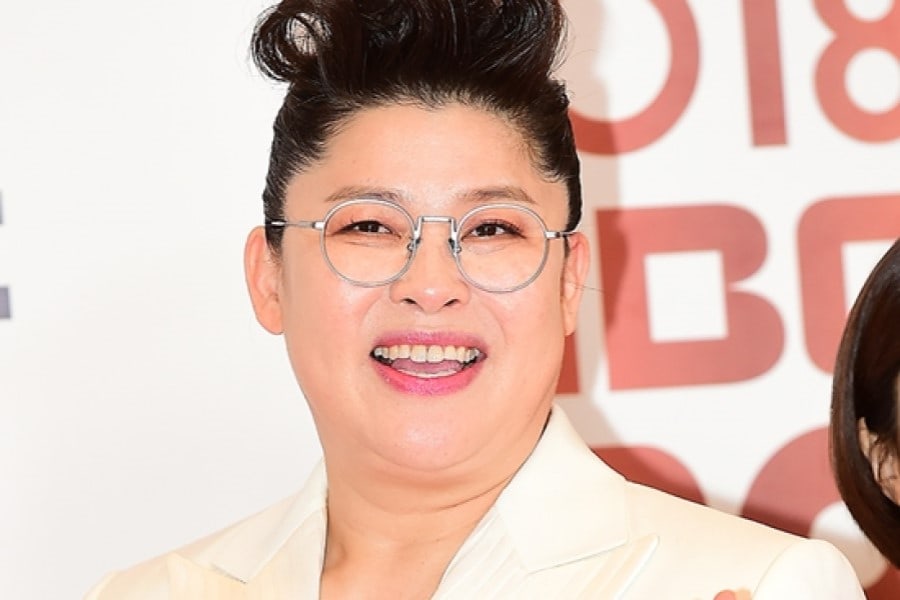 In the past, comedian Lee Young Ja has helped her peer Hong Jin Kyung who was having a difficult time as a rookie celebrity by giving her a part of her wage.

Not only that, after she won two Daesangs, she treated her juniors out to a grand feast. 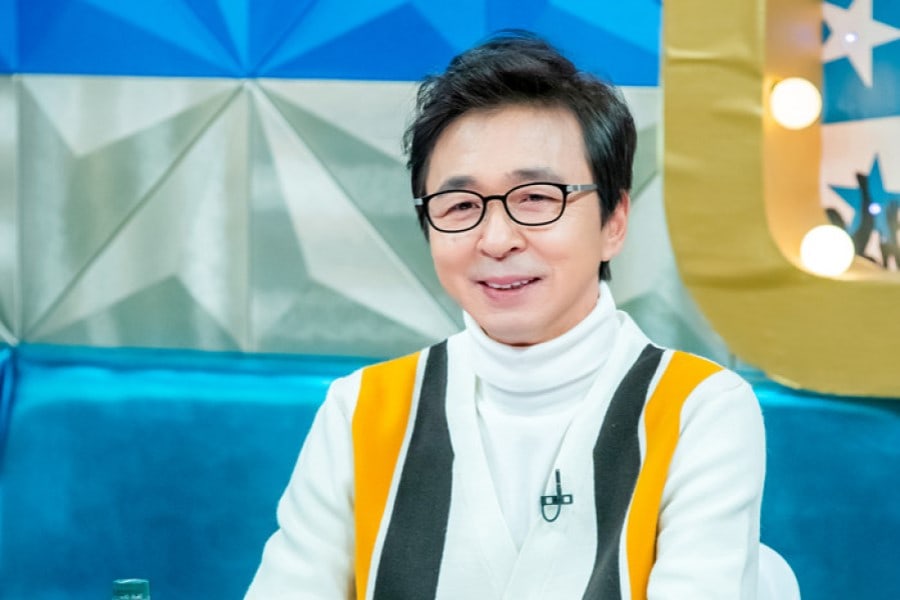 Known as the angel among celebrities, comedian Kim Kook Jin has paid for his junior’s college tuition in the past.

Park Soo Hong revealed on MBC’s “Radio Star” that a junior that Kim Kook Jin’s never even met before asked him to help them with their tuition. Kim Kook Jin gave the junior 2 million won (approximately $1,777) to pay for their tuition. 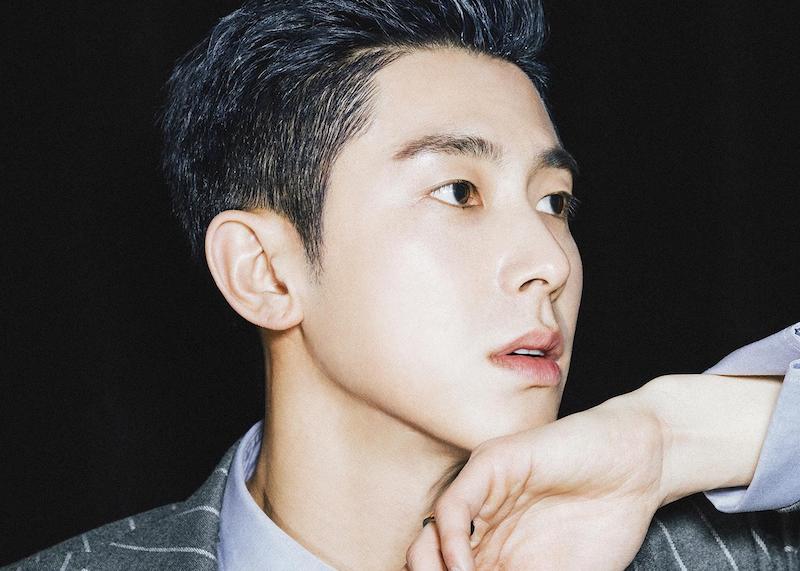 Yunho is well known for taking care of his juniors at SM Entertainment.

On an episode of “Happy Together” in which SM artists made a guest appearance, they talked about “Yunho Time,” which is when Yunho talks to each of his juniors individually to give advice after monitoring all their performances. 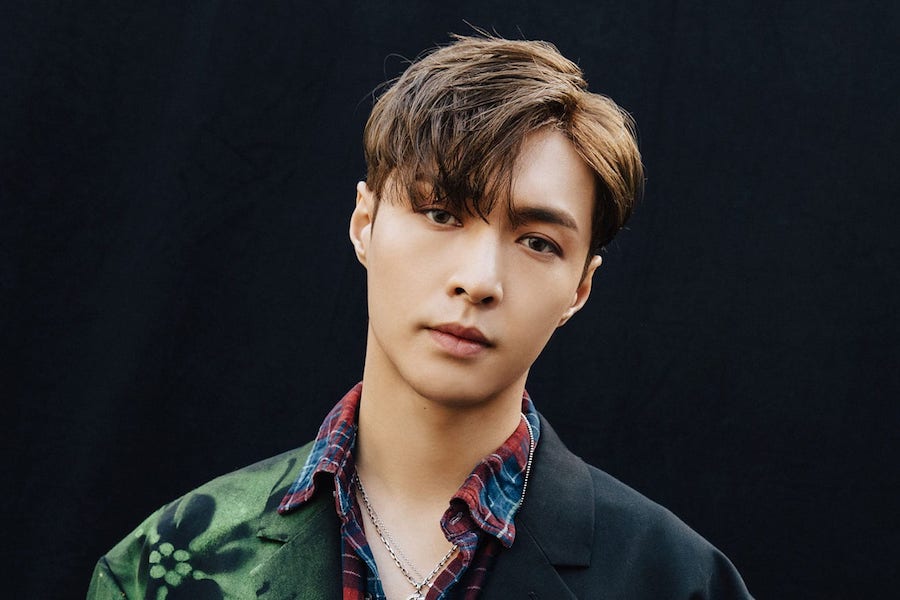 EXO’s Lay is another SM Entertainment artist who has his juniors in mind.

Not only has he bought all of NCT chicken before their debut, but he’s also treated “Idol Producer” trainees to delicious food behind the scenes.