The police has given an update on their investigation into Seungri and former Yuri Holdings CEO Yoo In Suk’s relationship with Senior Superintendent Yoon.

In March, the police booked Senior Superintendent Yoon as a suspect after he fell under suspicion of misusing his position as a senior police officer to help cover up the criminal activity of various members of Jung Joon Young‘s group chatroom. He was also booked on suspicion of receiving bribes from Seungri earlier this month.

During his questioning, Yoon confirmed that he was an acquaintance of Yoo In Suk, but denied misuse of his position. He has since been reassigned to another station.

During a press conference on April 15, the police reported new developments in their investigation into Senior Superintendent Yoon’s relationship with Yoo In Suk and Seungri, including new information that contradicted Yoon’s previous testimony. Although Yoon previously claimed that he had only golfed with Yoo In Suk twice, the police have ascertained that they met four times to go golfing together.

A spokesperson for the Seoul Metropolitan Police Agency stated, “We are conducting extensive investigations and obtaining a large breadth of information related to Senior Superintendent Yoon. In regards to the golf meetings, [Yoon] testified that there had only been two instances, but we found [evidence of] two additional meetings through credit card transactions and investigations of wireless transmissions.”

According to the police, Yoo In Suk and Senior Superintendent Yoon golfed together four times and dined together six times. SBS’s “8 O’Clock News” reported that Seungri was also present at four out of those six meals. 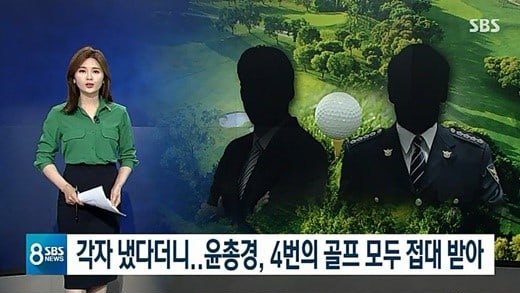 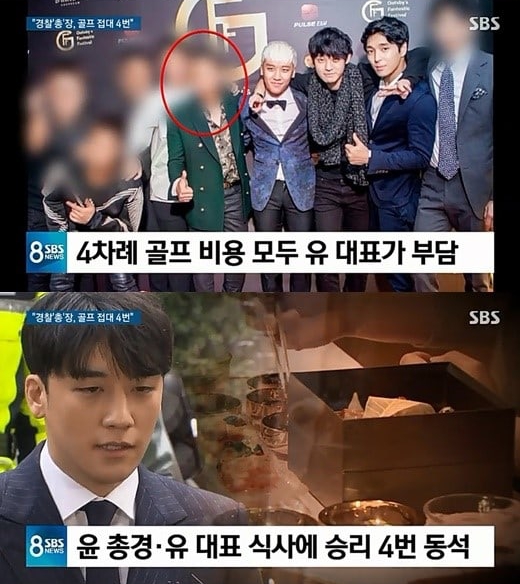 The spokesperson for the police stated, “The amount that CEO Yoo spent is greater than the amount spent by Senior Superintendent Yoon. We will calculate the total amount that was spent and determine whether there was a violation of the Kim Young Ran Law [the Improper Solicitation and Graft Act].” 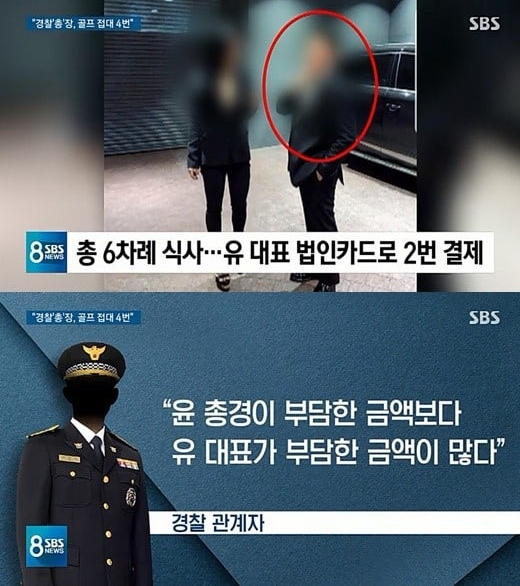 A spokesperson for the police stated, “We’re almost at the final stages of the corroborative investigation into CEO Lee and Anna. We’re planning to take the necessary measures within this week.” Anna is a Chinese employee who worked at Burning Sun as an MD (a “merchandiser” or club promoter) and who has tested positive for multiple drugs. The police are planning to request an arrest warrant for Anna as well.

Seungri
XPN
Burning Sun
Yuri Holdings
How does this article make you feel?