W Project 4 has shared a dance teaser of their upcoming single!

W Project 4 shared an “image version” of their MV teaser!

Woollim has now shared a group teaser for W Project 4! The photo includes the text “1’11” (Come Back)” (literal translation) with “1’11″” meaning a minute and a second. 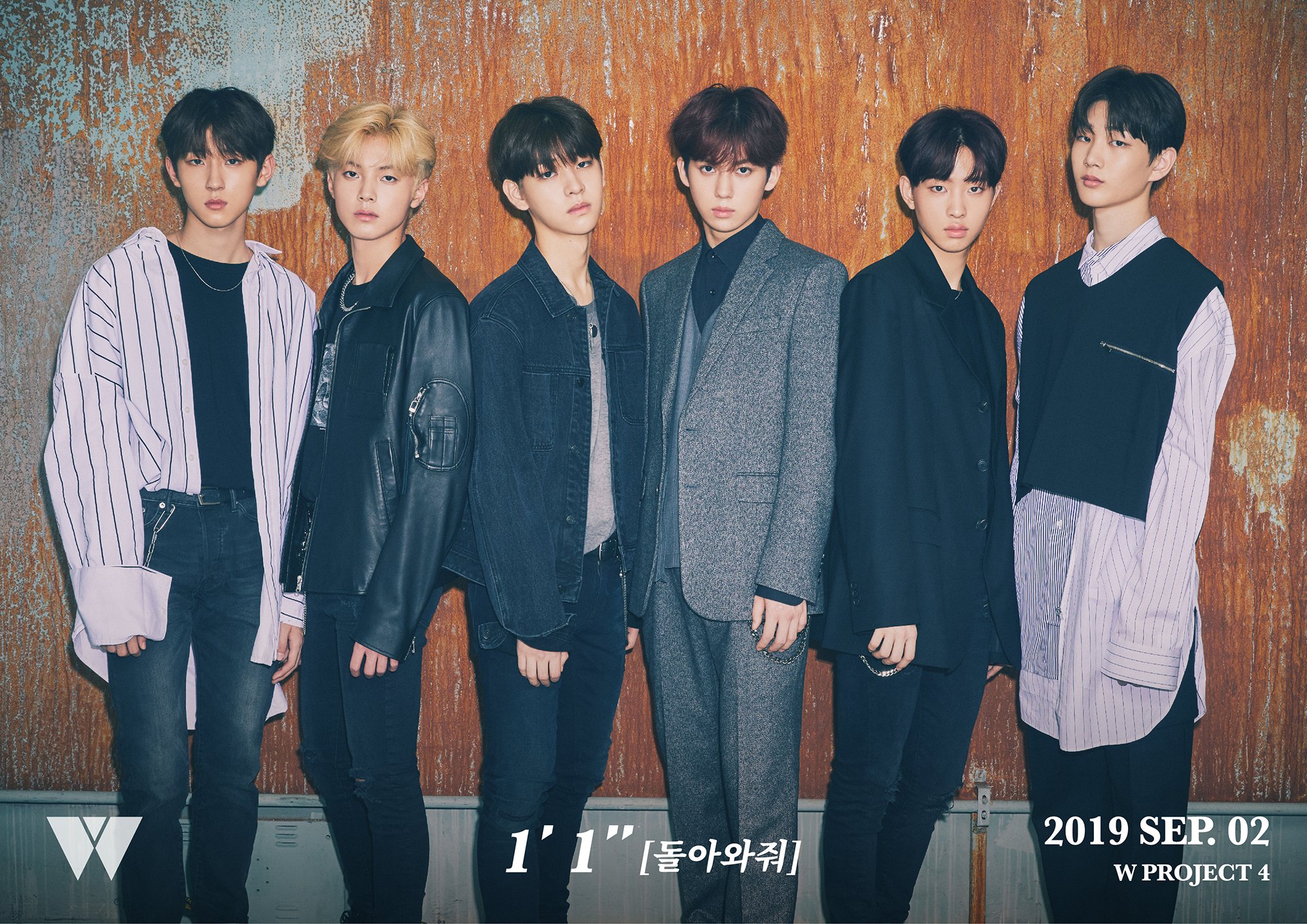 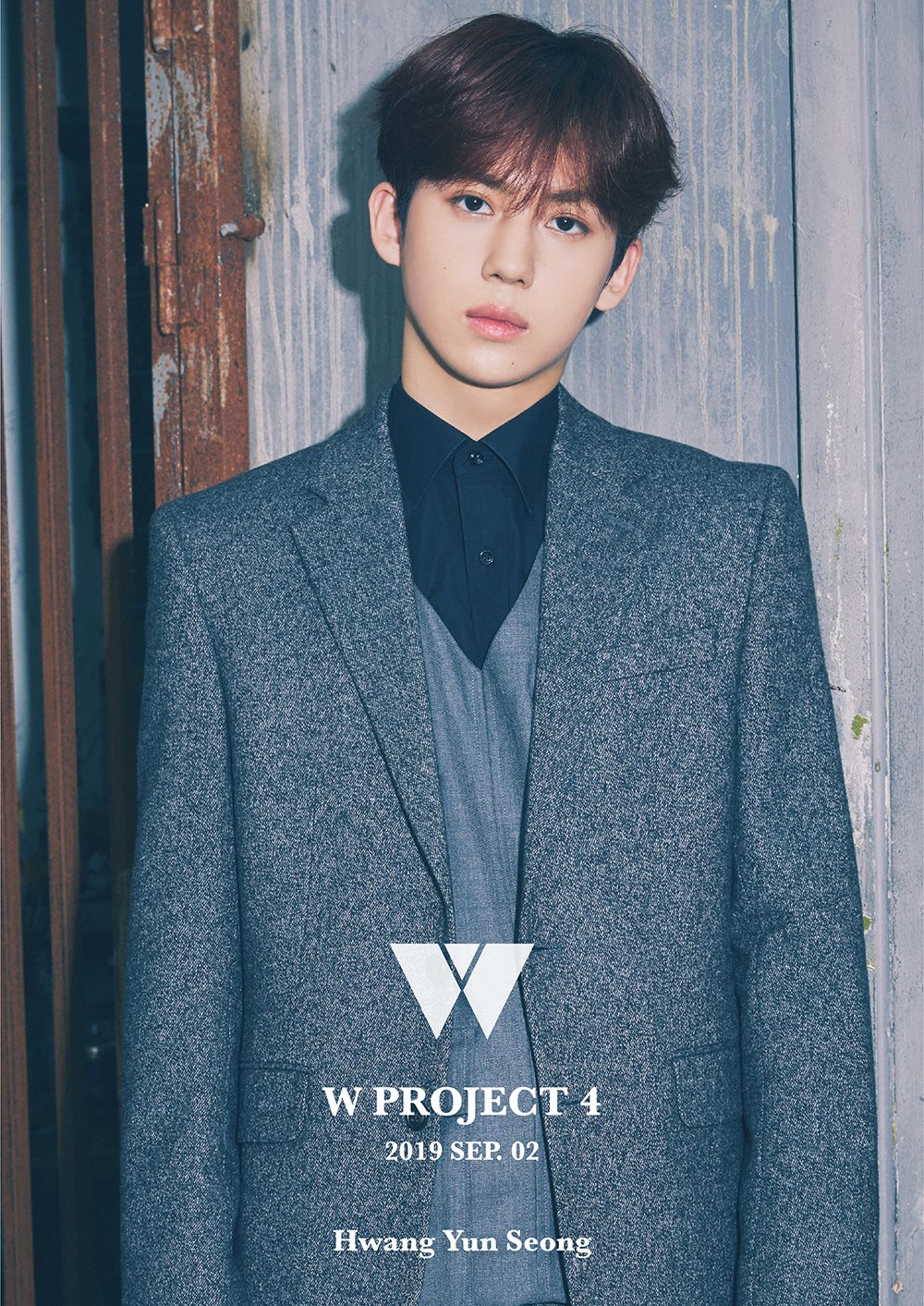 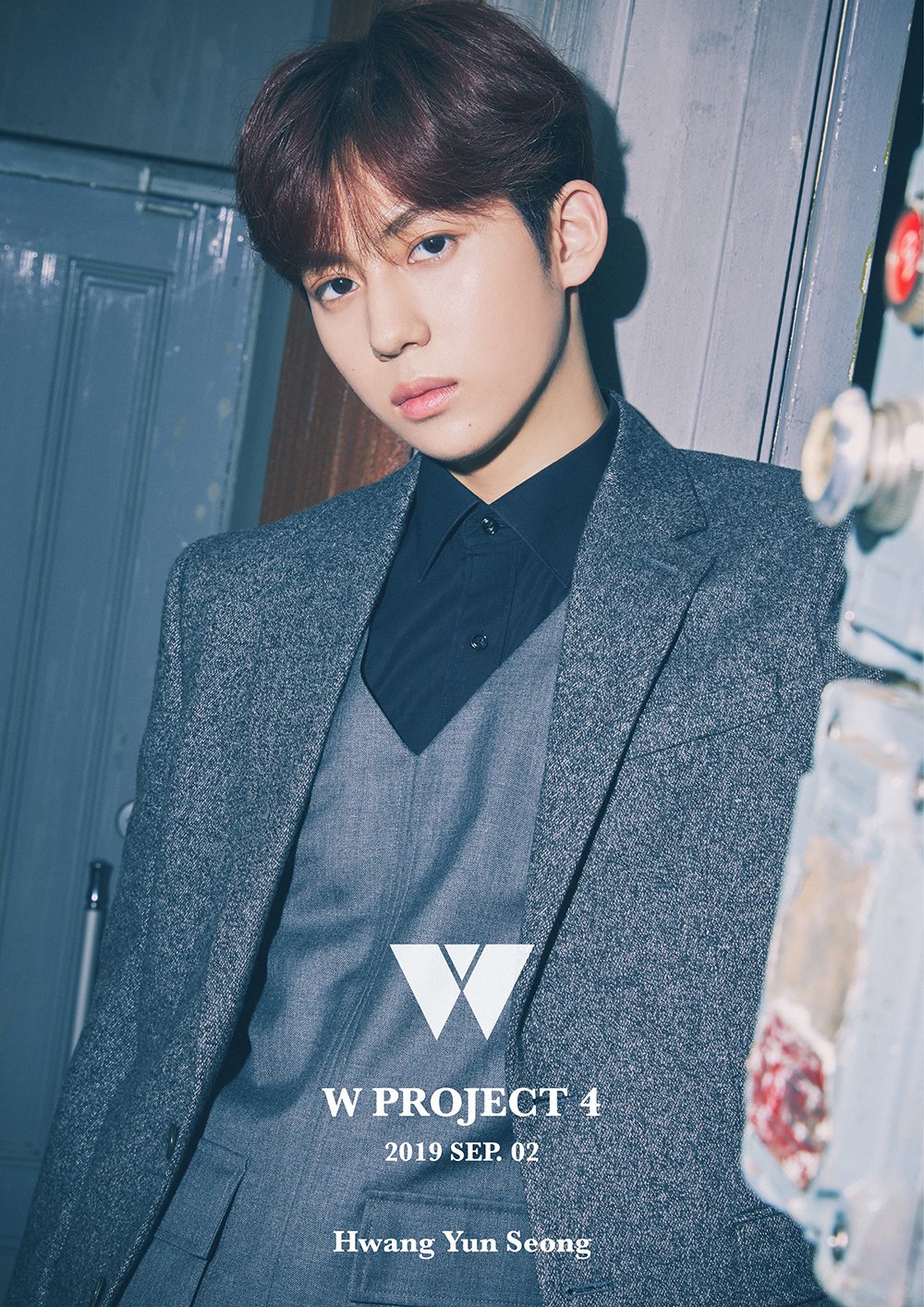 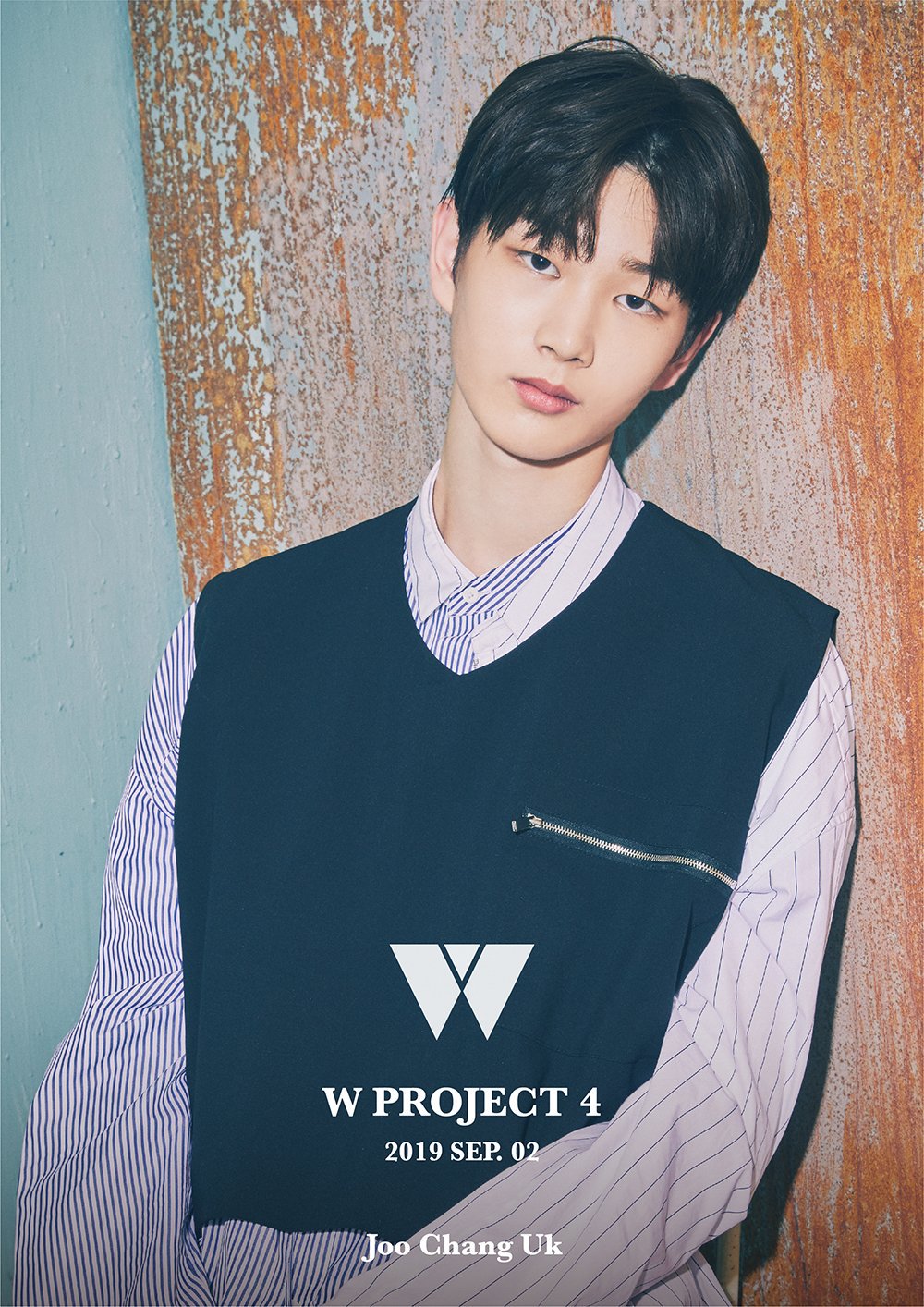 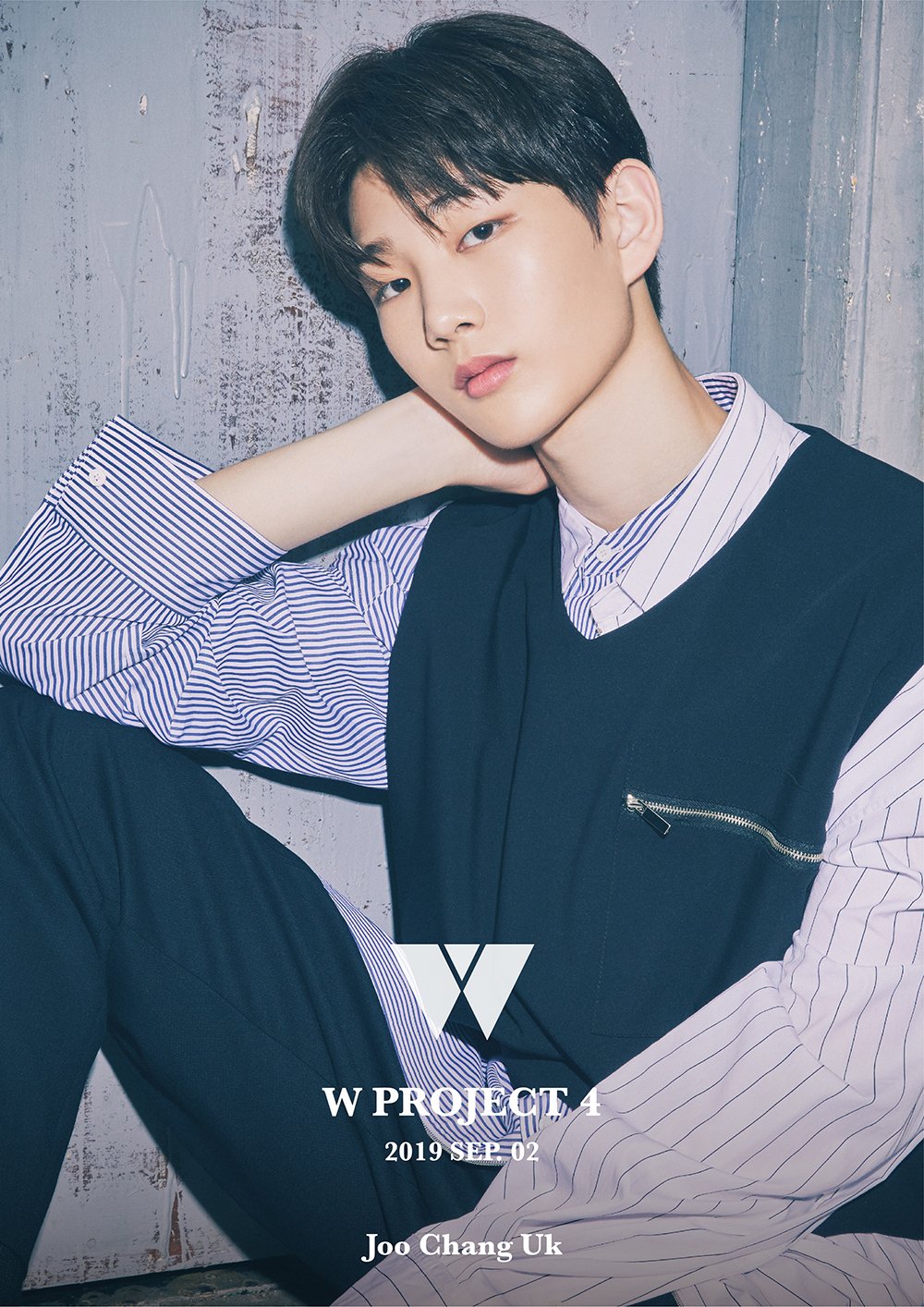 So far, Lee Sung Jun is the only trainee announced for the project that did not appear on Mnet’s “Produce X 101.” 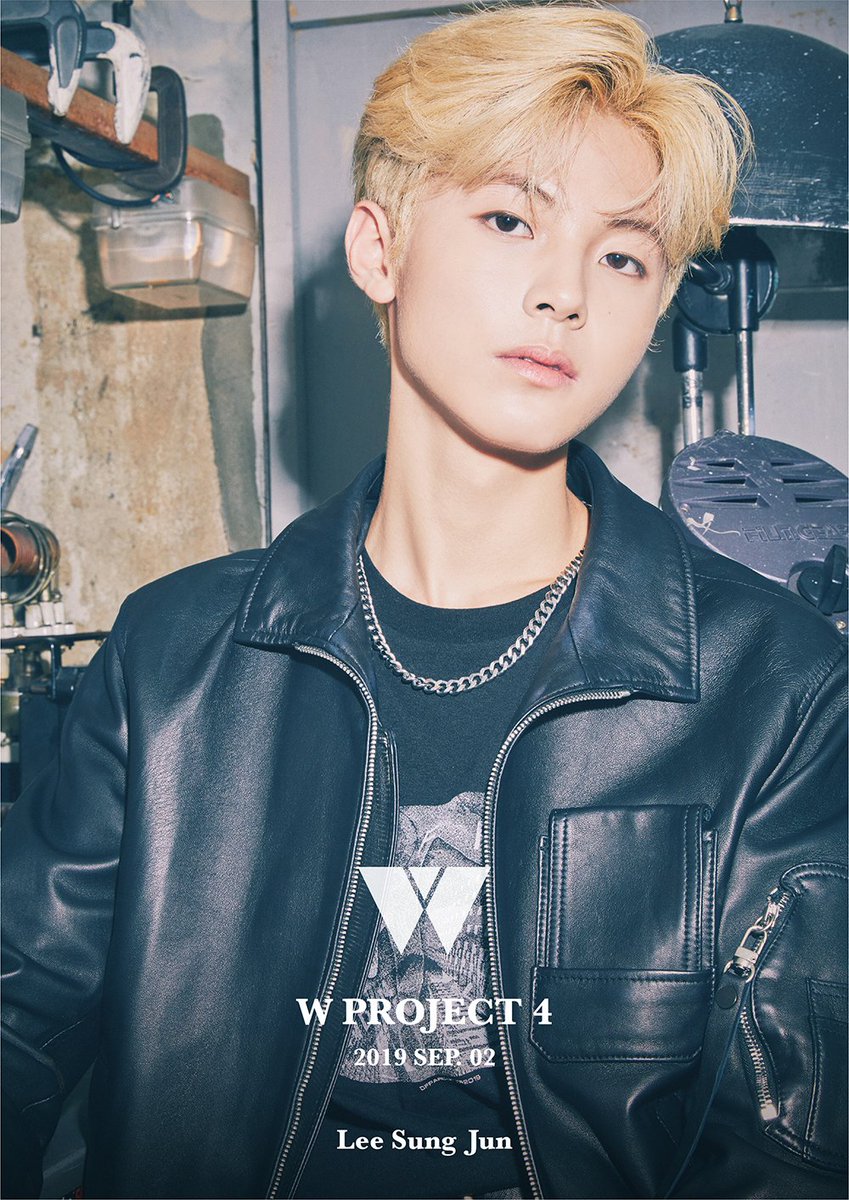 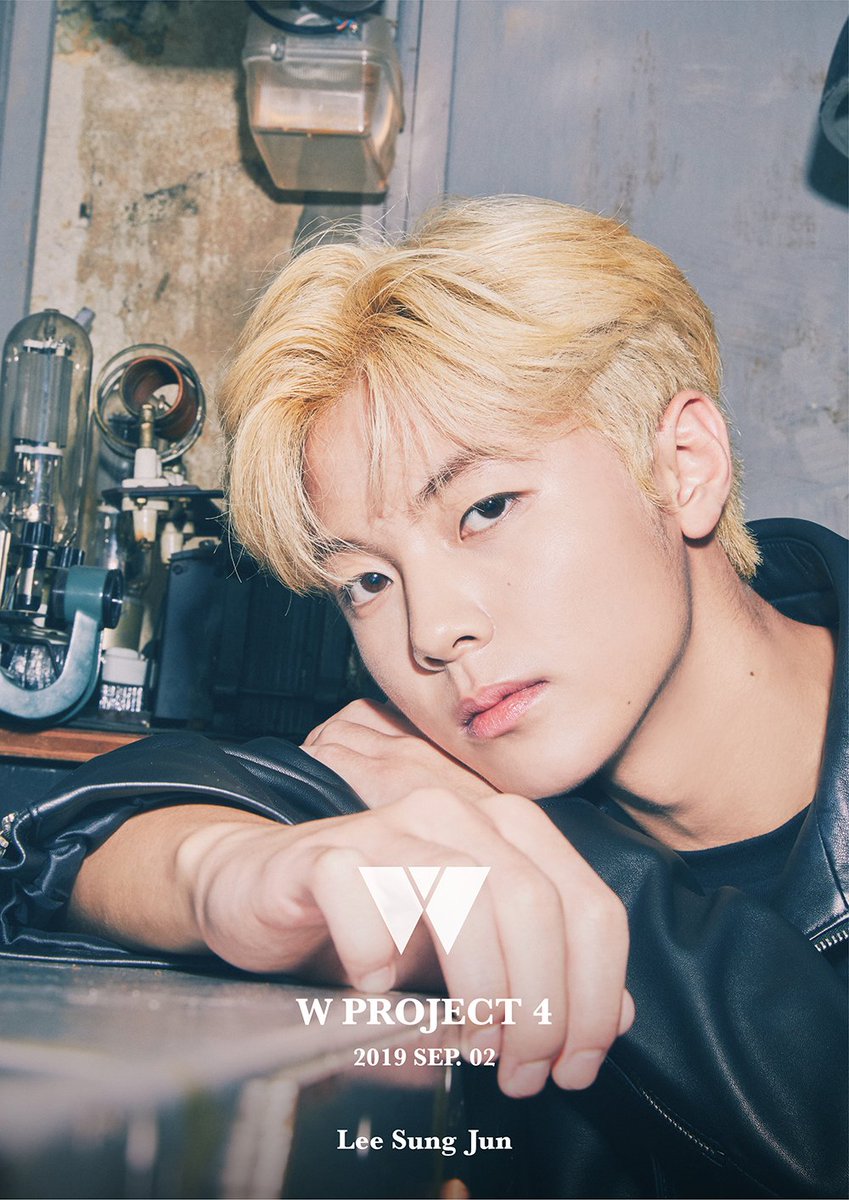 Former “Produce X 101” contestant Kim Min Seo is the next Woollim Entertainment trainee to star in teasers for W Project 4! 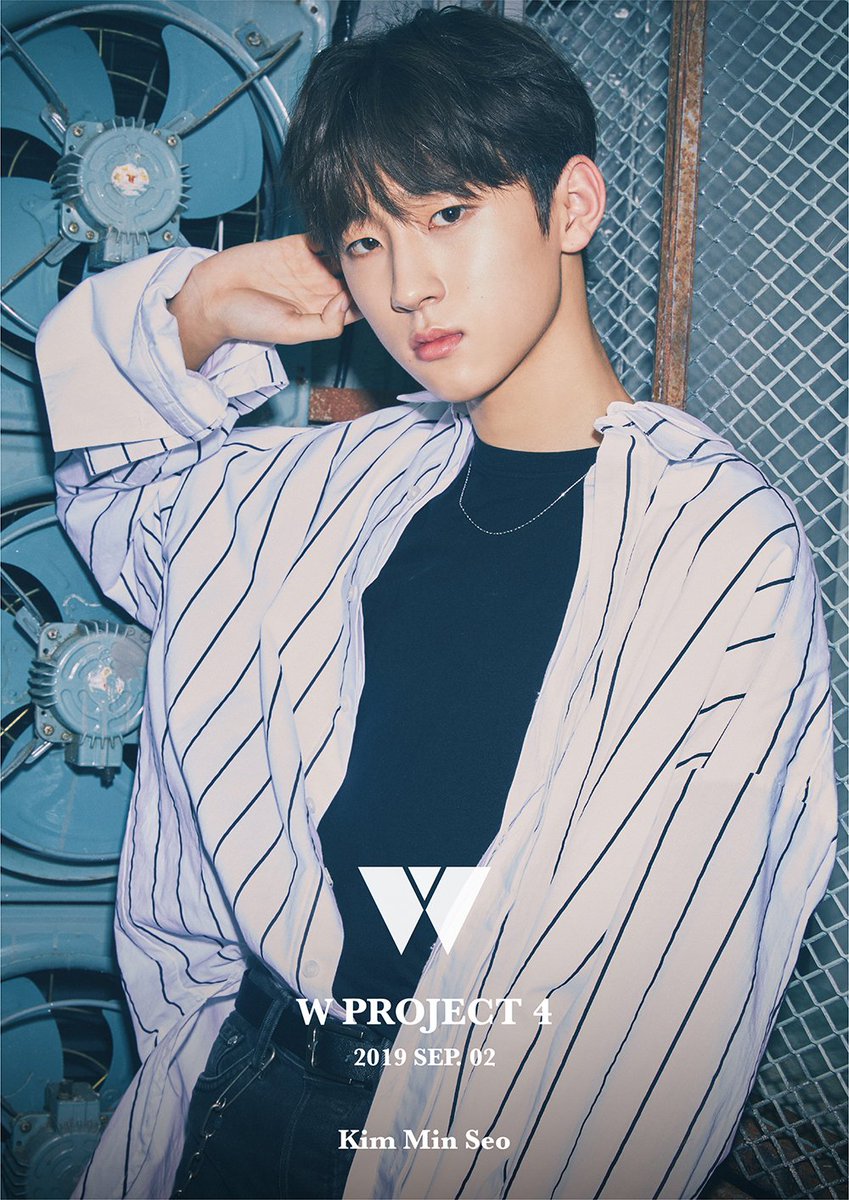 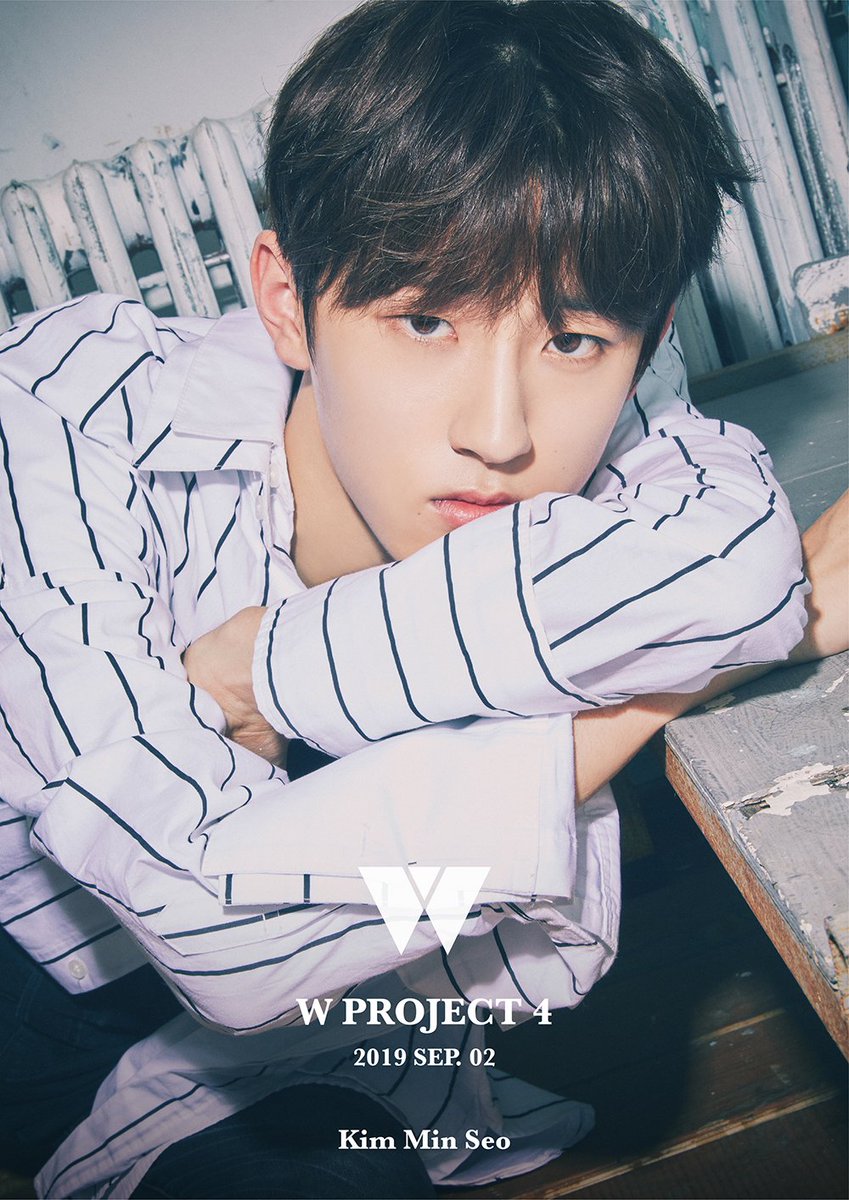 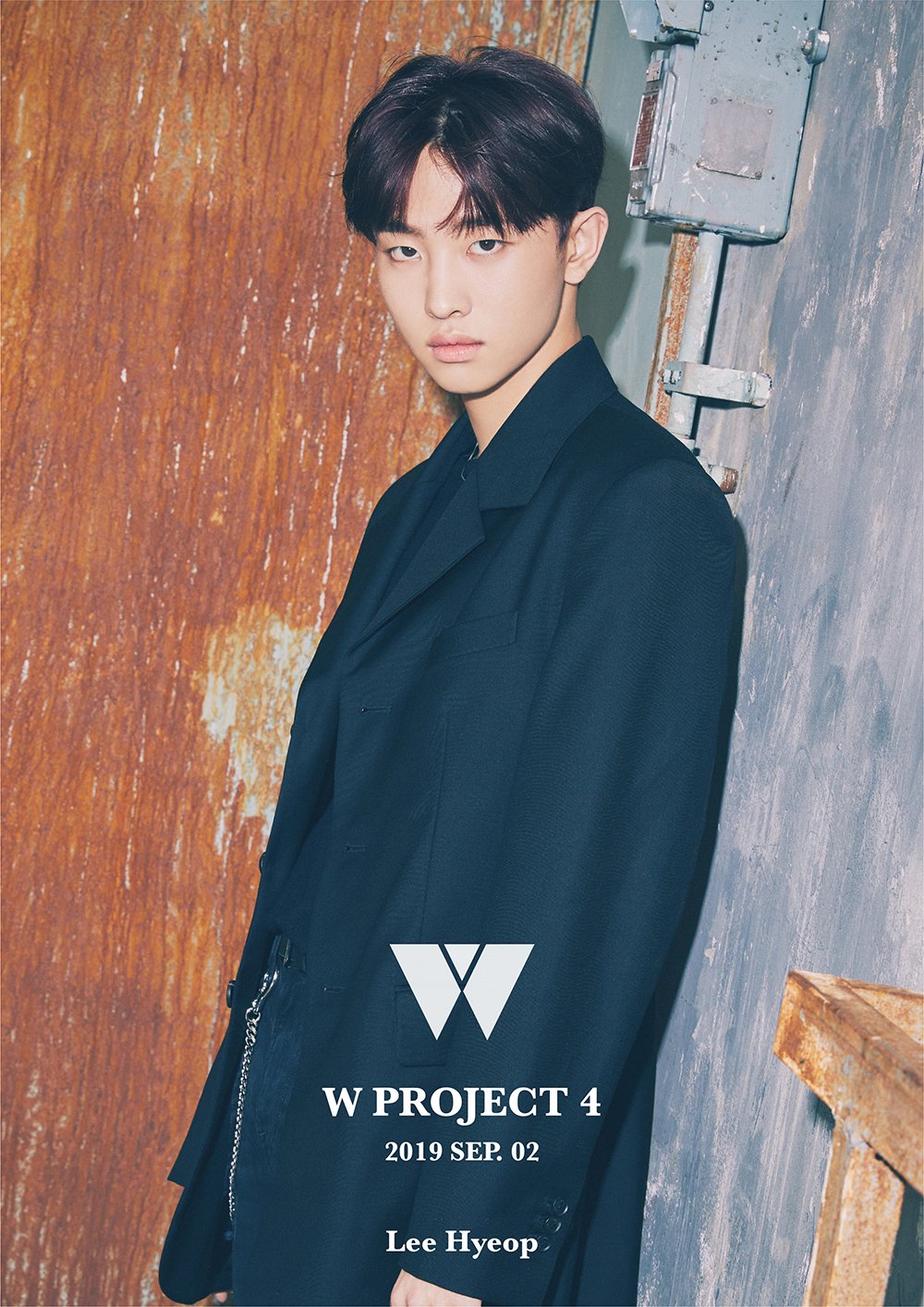 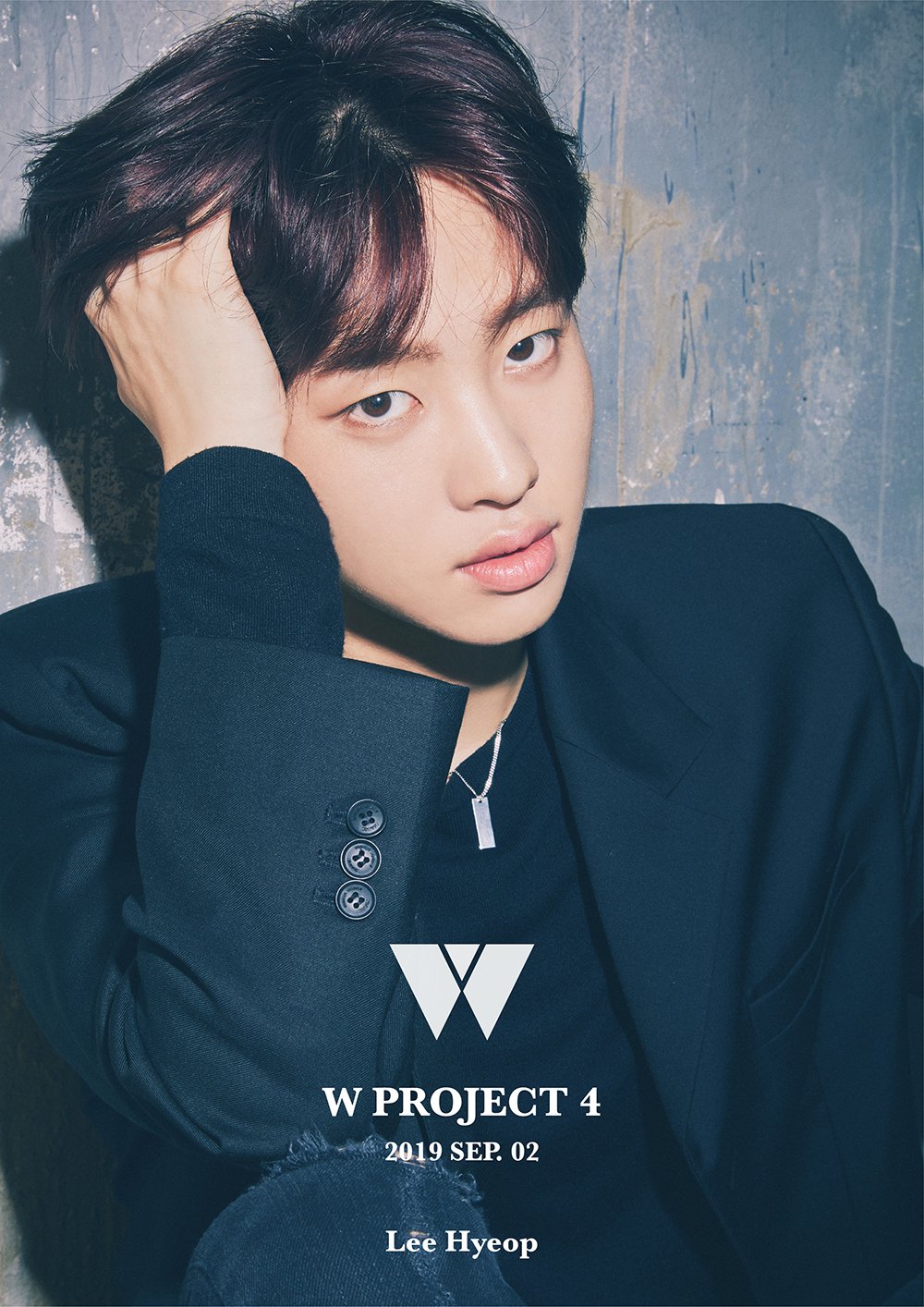 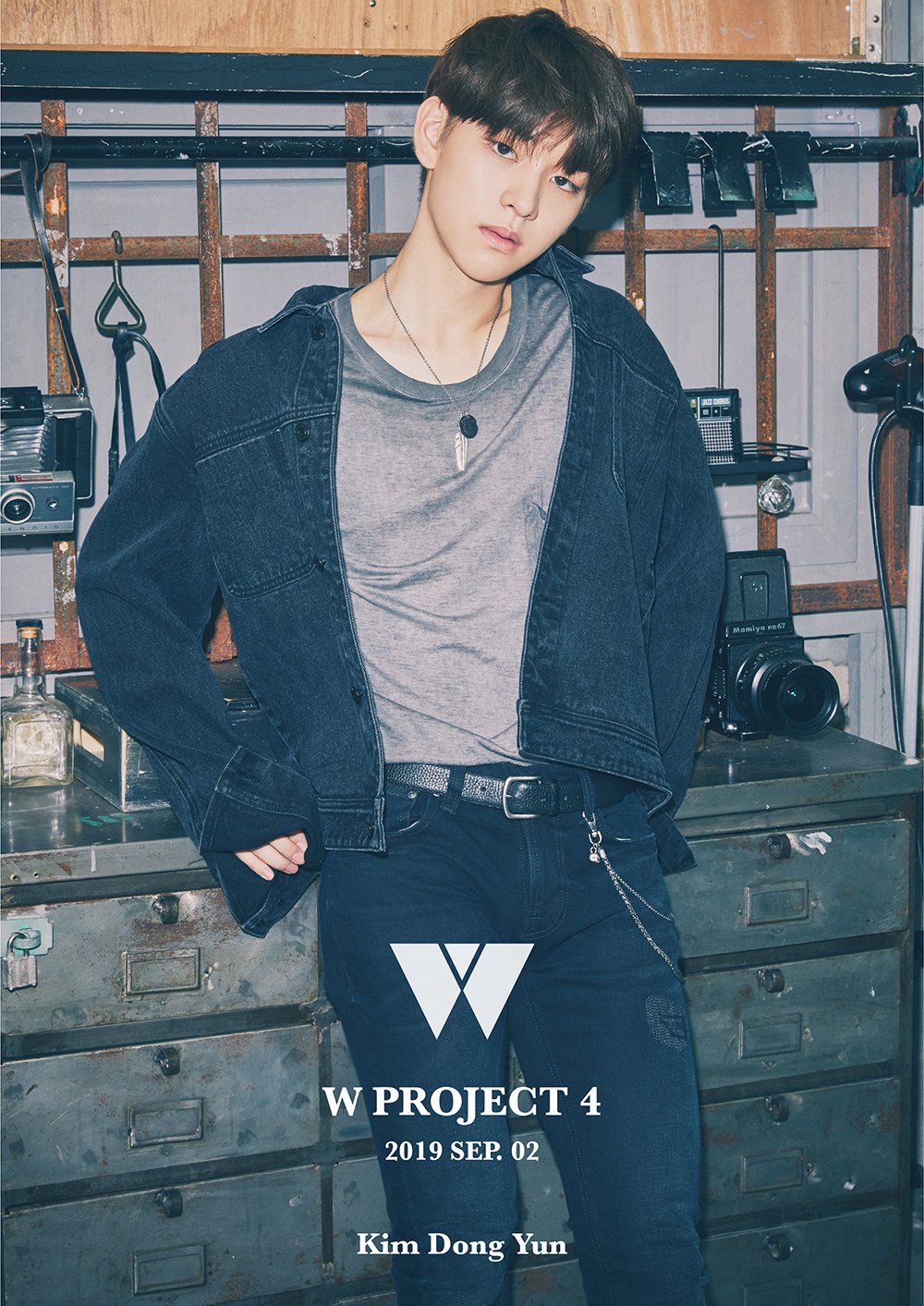 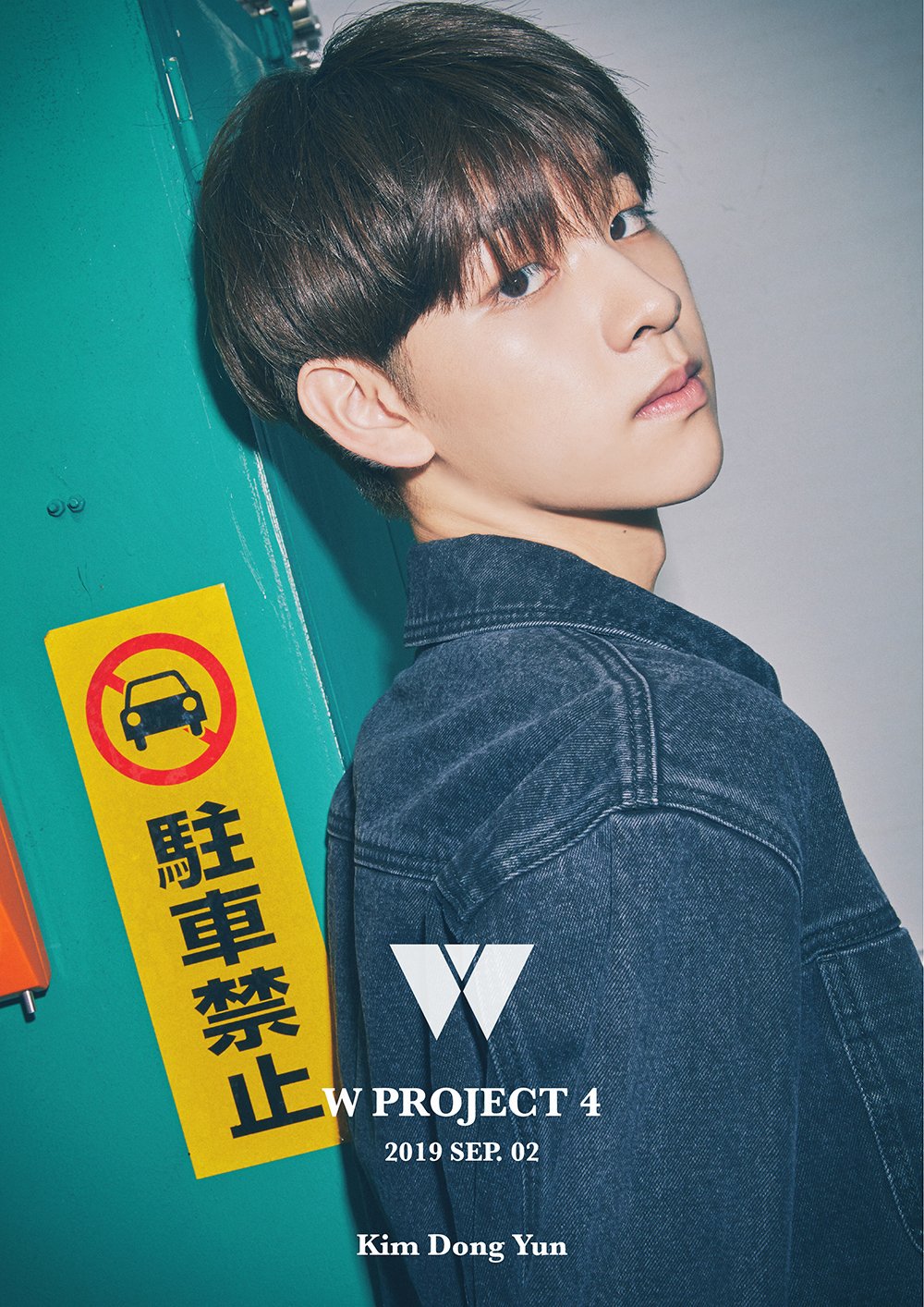 Unlike the previous teaser, the new clip shows the names of the participating artists and the release date for the project.

The release date is set for September 2.

Woollim Entertainment has a new W Project on the way!

On August 14 at midnight KST, the agency announced that W Project 4 is coming soon.

In the past, W Project has given Woollim trainees the opportunity to showcase their skills in singing, rap, and dance. The first W Project single was the January 2017 vocal duet titled “There Is No One Like You” by now Golden Child member Joochan and Woollim Girls’ Soyoon. The second single “Drought” was by now Golden Child members Jangjun and TAG (Youngtaek) and released in February 2017. Finally, the dance-focused W Project 3 in March of that year featured Golden Child’s Daeyeol and Donghyun as well as former member Jaeseok.

Who are you hoping to see in W Project 4?

Woollim Entertainment
W Project
W Project 4
How does this article make you feel?