MBC’s “Love With Flaws” has revealed its first stills of Ahn Jae Hyun and Oh Yeon Seo interacting with each other!

“Love With Flaws” is a romantic comedy that tells the story of Joo Seo Yeon (played by Oh Yeon Seo), a passionate PE teacher who despises pretty boys, and Lee Kang Woo (played by Ahn Jae Hyun), a third generation chaebol who is obsessed with good looks, as they overcome their prejudices against Love With Flaws.

In the newly revealed stills, Joo Seo Yeon and Lee Kang Woo are opposites, as the former is dressed comfortably in a t-shirt, while the latter is looking dapper in a suit. Joo Seo Yeon confidently glares at Lee Kang Woo, who stares back without backing down. There’s an oddly romantic tension in the air as they exchange glares, raising anticipation for the refreshing romantic comedy. 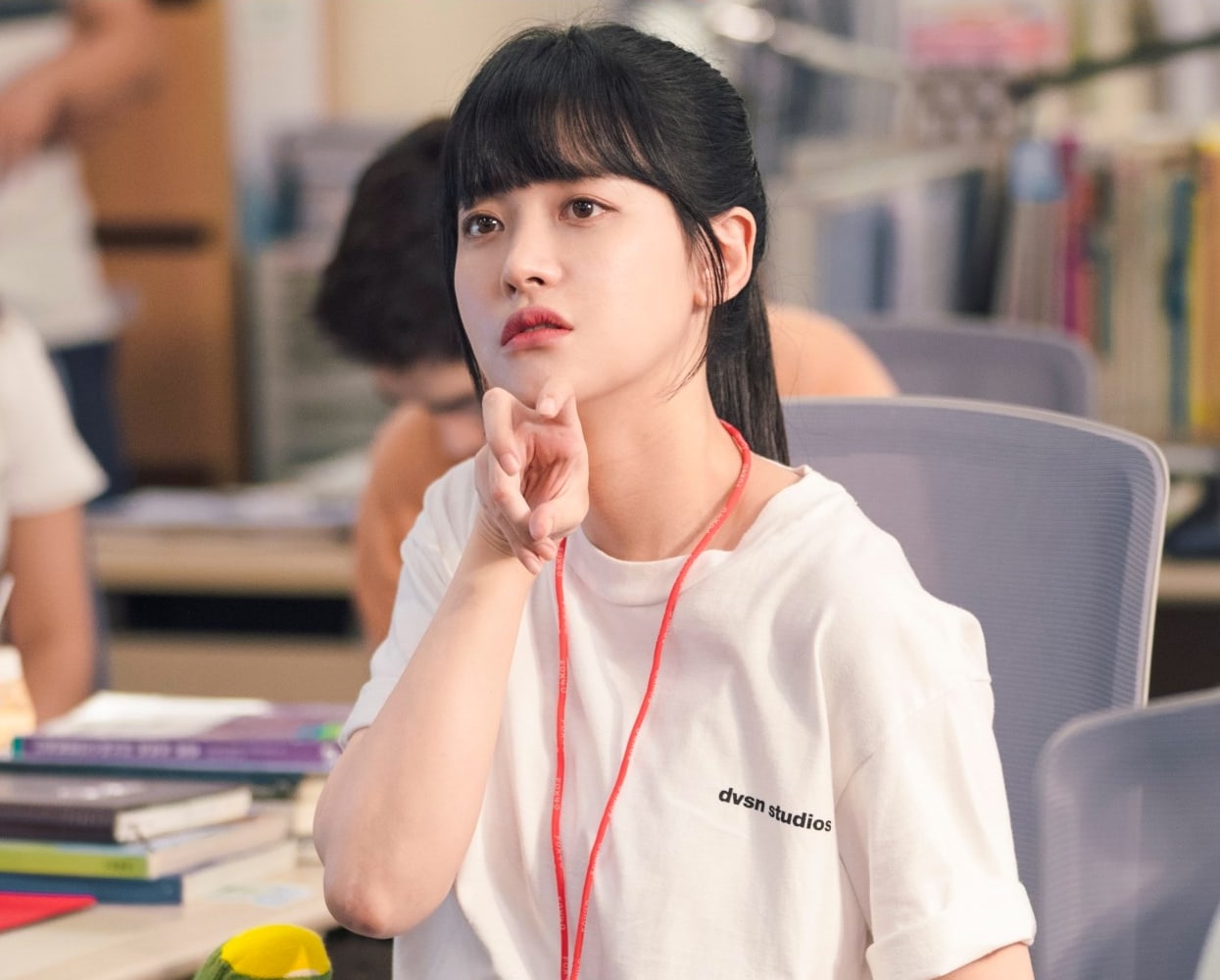 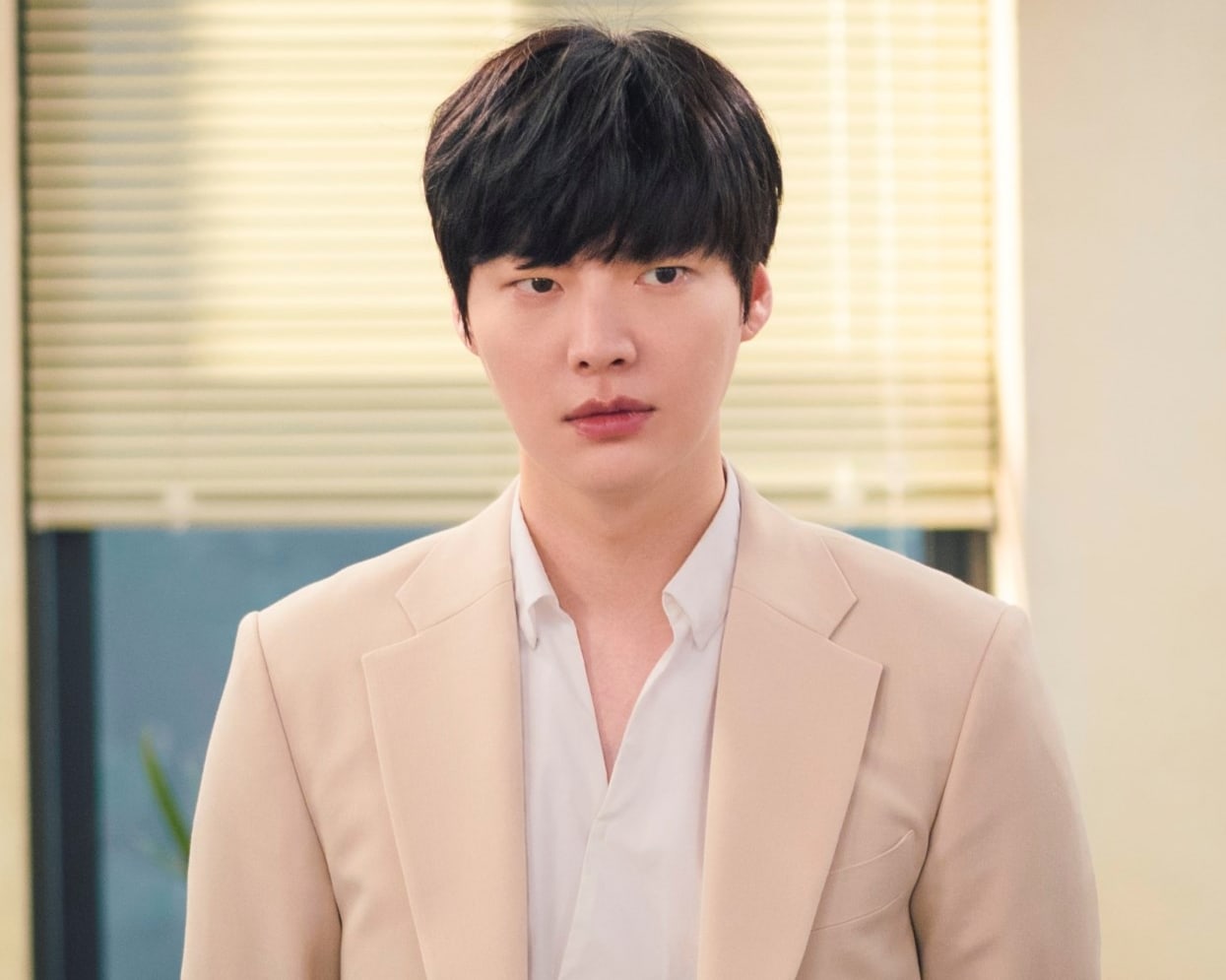 “Love With Flaws” premieres in late November after “Extraordinary You.” Check out some other preview stills here and here.

While you wait for the drama to premiere, watch the latest episode of “Extraordinary You” with English subtitles below!