December will include many gifts for fans as artists make comebacks and debuts, as well as share new releases!

See what’s in store below. 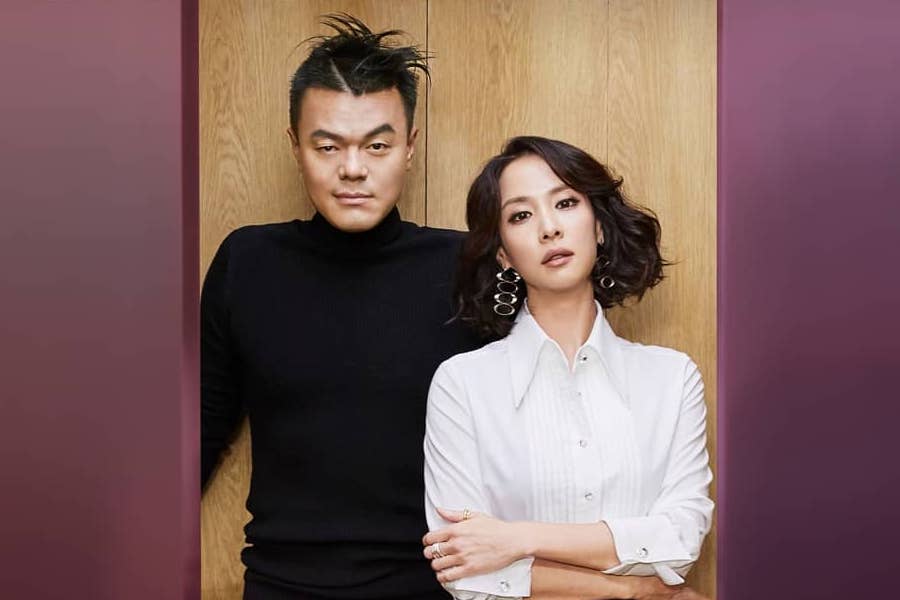 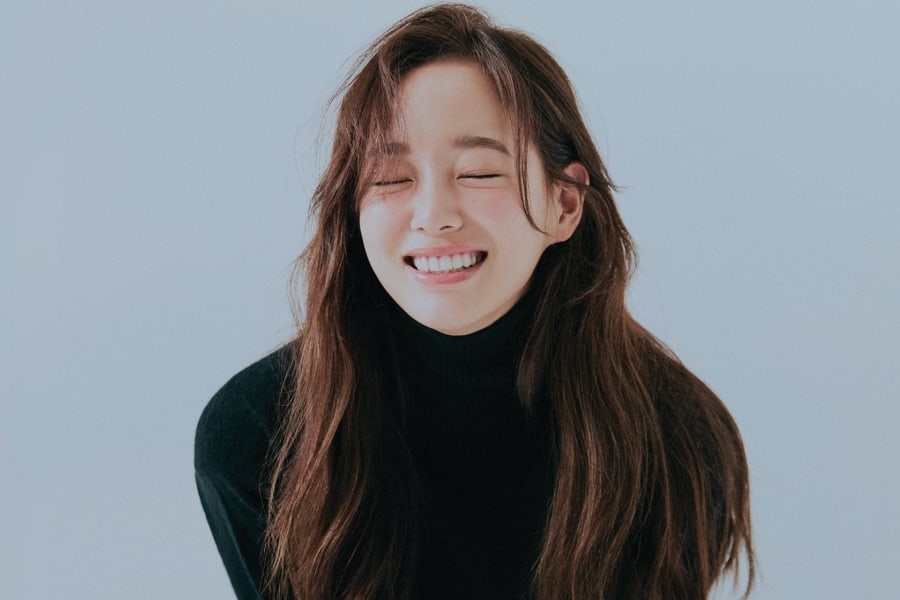 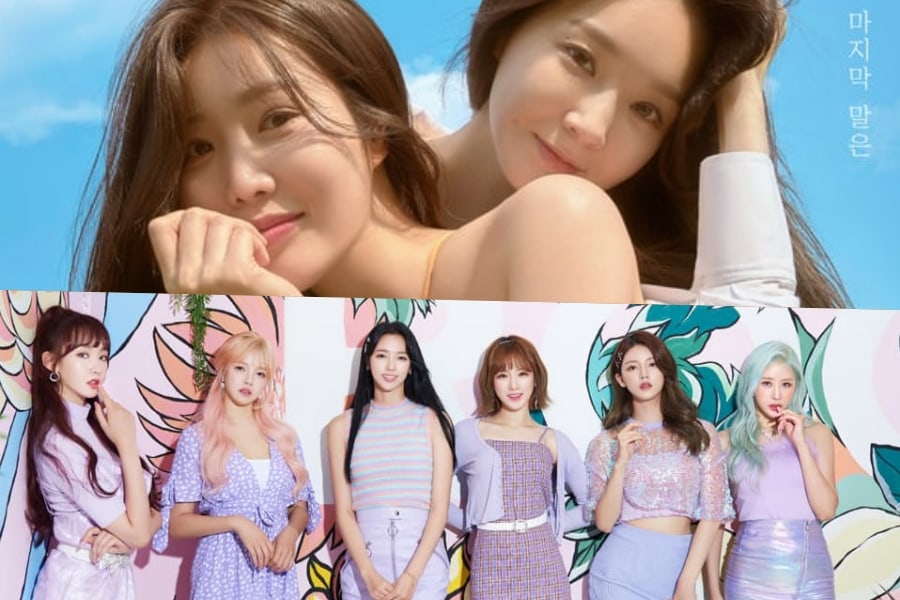 Davichi returns with a new single on December 3. 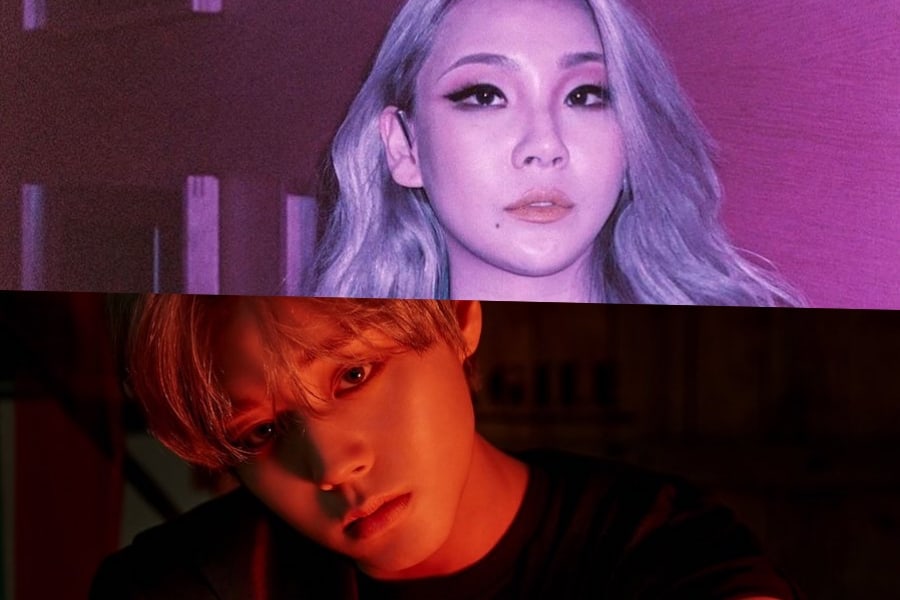 CL begins releasing new music on December 4! For her project album “In the Name of Love,” CL will be sharing two tracks each week for six weeks, starting on December 4.

Park Ji Hoon makes a comeback on December 4 with the mini album “360.” 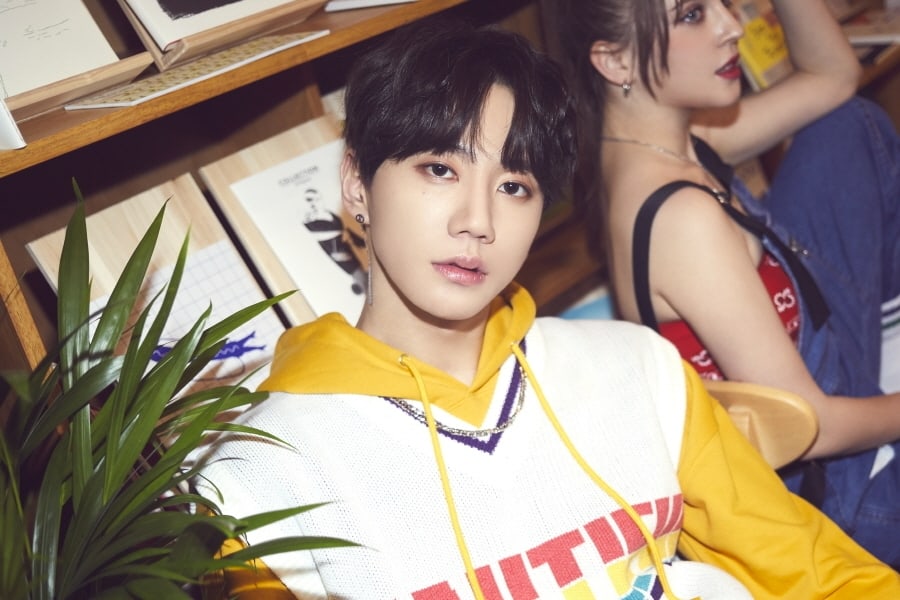 U-KISS’s Jun makes his Korean solo debut on December 5 with the album “GALLERY.” 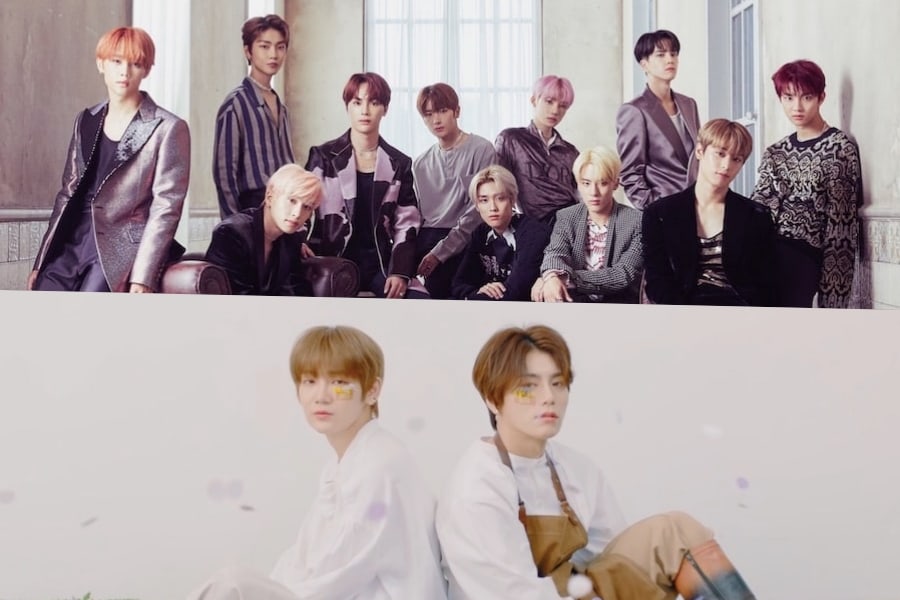 The Boyz releases their special single “White” on December 6.

JBJ95 also shares the single “Only One” that day. 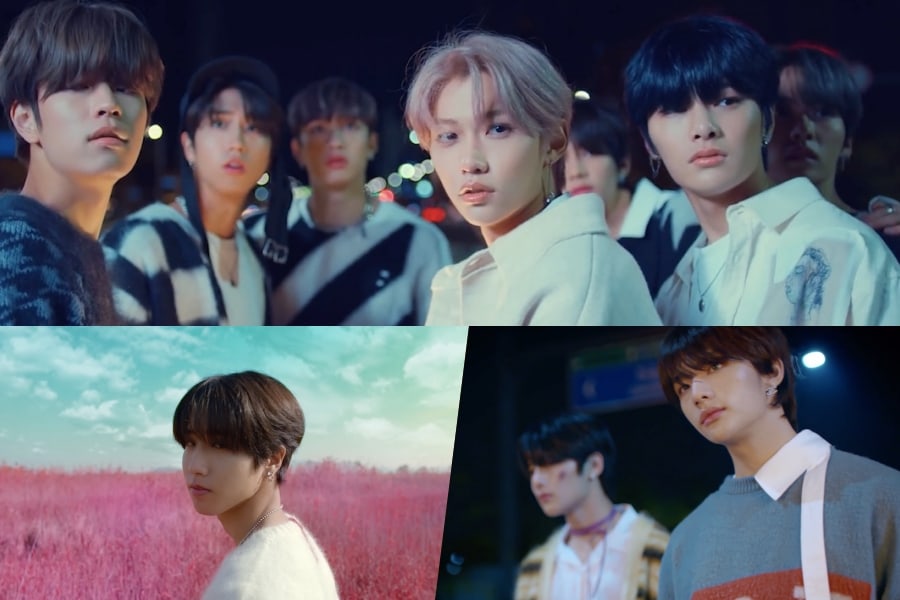 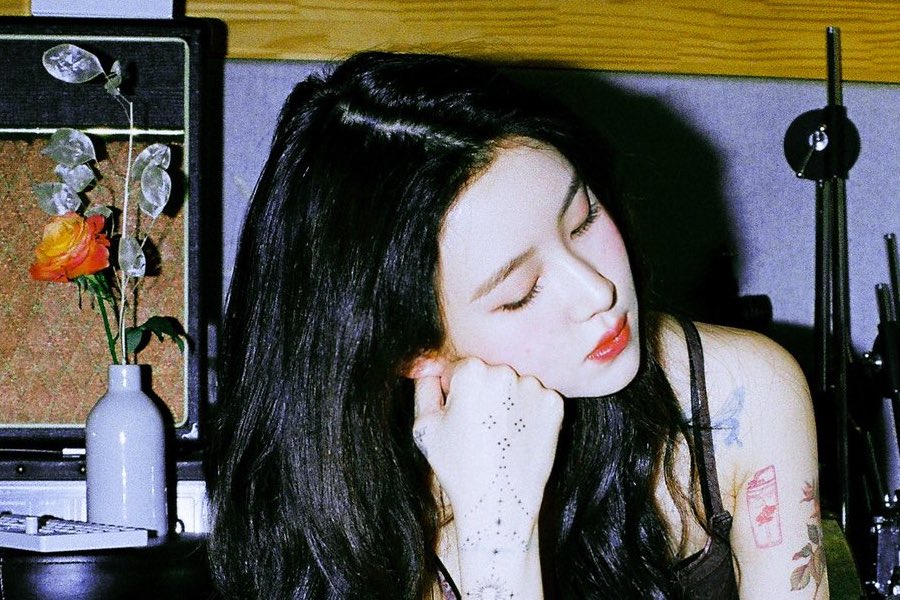 Baek Yerin will share a new album on December 10. 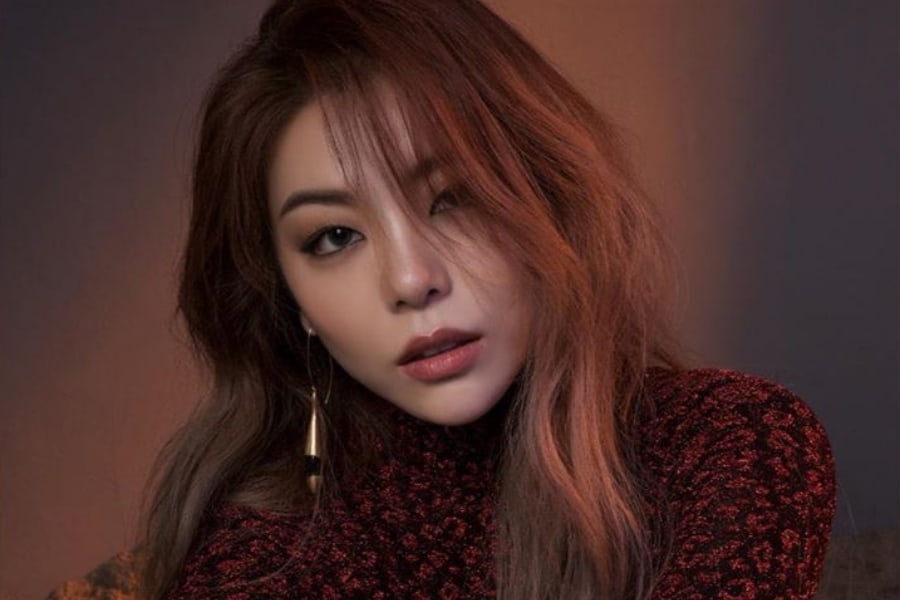 Ailee’s digital single “Sweater” is due out on December 12. 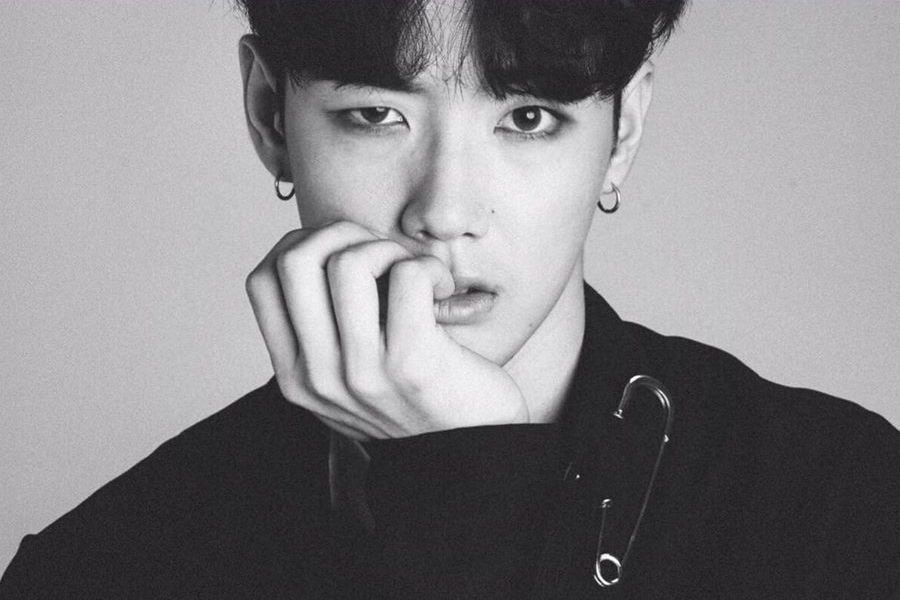 Artists who are planning for December comebacks without dates announced yet include BoA, Kim Jae Hwan, and T-ara’s Jiyeon.