Year Of The Rat: Korean Stars Who Were Born Under This Year’s Zodiac Animal

The coming of the lunar new year (or seollal in Korean) ushers in this year’s zodiac animal: the rat! Those born during the year of the rat are said to be clever and quick-witted, with a refined taste and a loyal personality. In the spirit of 2020, here are a bunch of Korean celebs who were born under the sign of the rat! 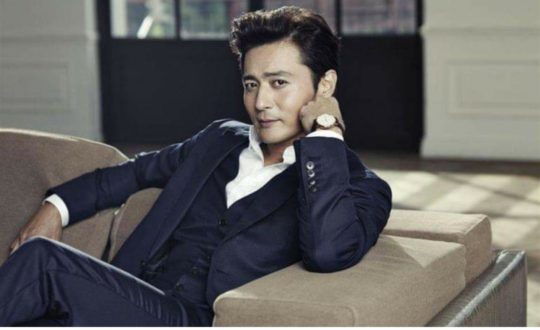 This ruggedly handsome star was born on March 7, 1972. A seasoned actor with dozens of productions to his name (including the award-winning drama “A Gentleman’s Dignity“), you may have seen him more recently in “Arthdal Chronicles.” 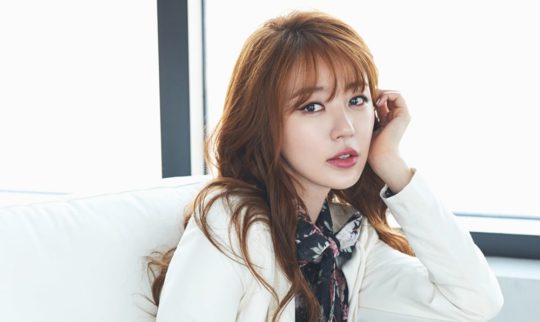 Yoon Eun Hye was born on October 3, 1984 — and somehow she doesn’t look a day over 25! Another prolific performer, she has starred in lots of films and dramas over the course of her successful career. 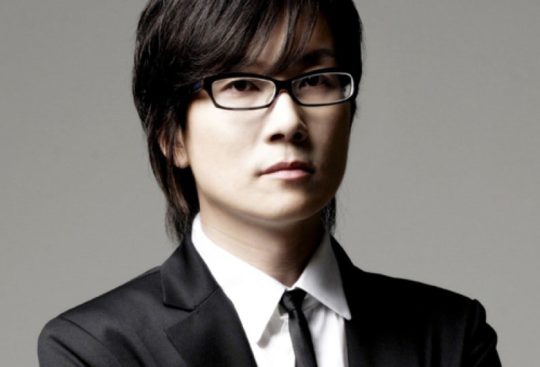 Seo Taiji was born on February 21, 1972, and is considered a legend in the K-pop world (for a good reason). He had a major impact on the development of the K-pop industry throughout the ’90s and early 2000s, and his influence is still undeniable.

Another Park star born in the year of the rat, former 2NE1 member and soloist Park Bom is well-known for her uniquely beautiful vocals and powerful stage presence. She was born on March 24, 1984. Former bandmate and fellow Park celeb Dara, who is now a brilliant soloist in her own right, was born on November 12 of the same year. That puts her under the year of the rat as well! 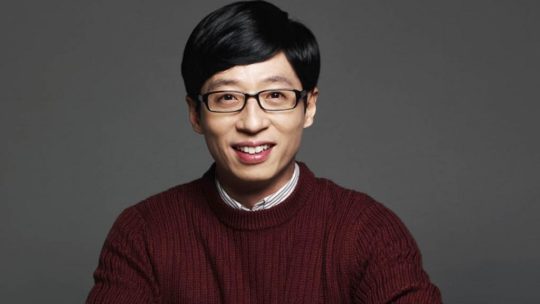 We all know and love him: he’s the “Nation’s MC,” Yoo Jae Suk! Perhaps one of the most easily recognizable celebrities in Korea, anyone familiar with Korean television and variety shows knows of his wit and sense of humor. He was born on August 14, 1972.

Super Junior’s main vocalist Yesung was born on August 24, 1984. He released his first solo album “Pink Magic” back in June of last year, and he also participated in the most recent group comeback “SUPER Clap.”

Joy is a multi-talented rapper and vocalist of girl group Red Velvet, well-loved for her cute and bubbly personality. She has a budding acting career and has also appeared in many variety shows. She was born on September 3, 1996.

The former center of boy group Wanna One, Kang Daniel now has his own agency and a successful solo career in the K-pop industry. He was also born in ’96, on December 10.

Another Wanna One member-turned-soloist, Kim Jae Hwan was born on May 27, 1996. He’s a power vocalist if there ever was one, and his poignant performances are exactly the sort of excellency and taste you’d expect from someone born under this year’s zodiac animal.

Pledis Entertainment’s self-producing boy group SEVENTEEN is home to a lot of really talented members, and four out of 13 (Hoshi, Woozi, Jun, and Wonwoo) were born in 1996. How’s that for the year of the rat!

We couldn’t talk about powerful ’96 lines without mentioning TWICE’s Momo, Sana, Jihyo, and Jeongyeon. This world-famous girl group needs no introduction because their talent speaks for itself!

Boy group NCT has a dizzying number of members, and while that could mean there’s a higher chance of one of them being born in the year of the rat, there’s actually just one! Ten was born on February 27, 1996, adding to the already stacked ’96 lineup. 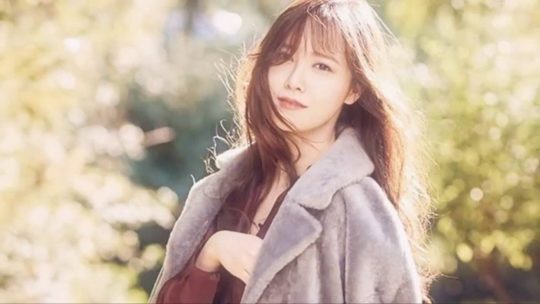 Ku Hye Sun is a multi-talented creative powerhouse — while she made her debut as an actress and has starred in mega-hits such as “Boys Over Flowers,” she is also a singer, songwriter, director, and visual artist. She was born on November 9, 1984.

GOT7’s vocalist Youngjae is the eldest of the group’s “maknae line,” born on September 17, 1996. He’s packing some serious vocal talent, as evidenced by his incredible performance on “The King of Mask Singer” back in 2017. 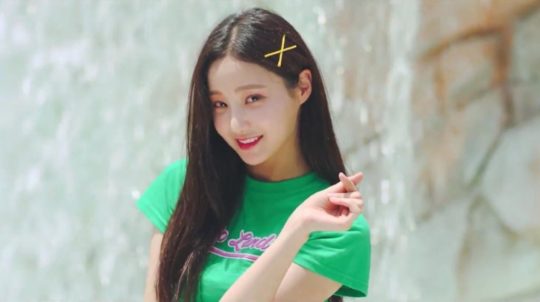 The former MOMOLAND member and now budding actress’s career is really starting to take off — she’s currently appearing as Jung Young Ah in a drama called “Touch,” after debuting as an actress barely more than a year ago. She was born on August 1, 1996. 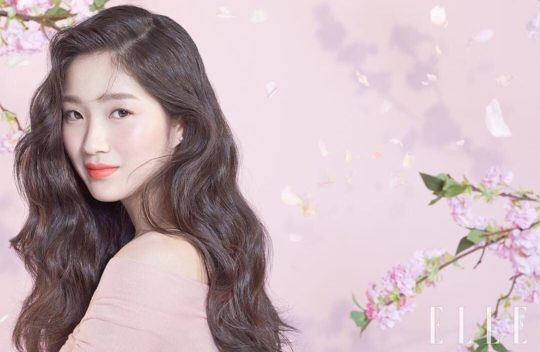 The sweet and stunning actress Kim Hye Yoon was born on November 10, 1996. She first became well-known for her portrayal of Kang Ye Seo on the drama “Sky Castle,” and recently starred as the leading female Dan Oh in the 2019 drama “Extraordinary You.”

Miss “Extraordinary You”? Watch it here!

One-half of the mega-talented singing sibling duo Akdong Musician, Chanhyuk was born on September 12, 1996. The pair’s latest song “How can I love the heartbreak, you’re the one I love” was wildly successful this year, even scoring an all-kill on the charts. The ’96 liners just keep coming!

Hey Soompiers! Do you know any other Korean celebs born in the year of the rat? What’s your zodiac animal? Let us know in the comments!