“Peninsula,” the sequel film to “Train to Busan,” has set a release date!

“Peninsula” is an action blockbuster that centers around a group of people who were left behind to fight for their lives in a ruinous land. It takes place four years after the events in “Train to Busan.” It stars Kang Dong Won, Lee Jung Hyun, Kwon Hae Hyo, Kim Min Jae, Goo Kyo Hwan, Kim Do Yoon, Lee Re, and Lee Ye Won.

It has now been confirmed that “Peninsula” will premiere in South Korea on July 15. Earlier this month, the director and main cast members held an online press conference to talk about the film.

Directed by Yeon Sang Ho, the film is one of the most-anticipated blockbusters of the South Korean film scene. It was recently invited to the 73rd Cannes Film Festival as part of its “2020 Official Selection.” 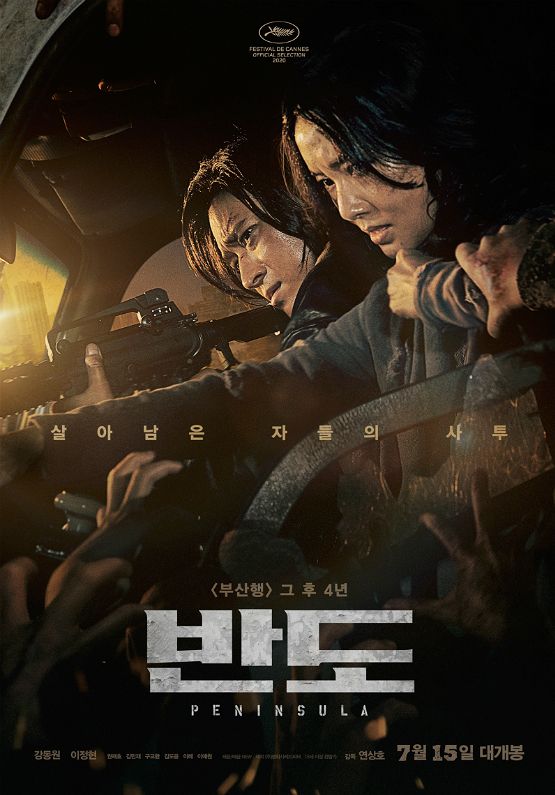 Check out a trailer for the film here!