July Comebacks And Debuts To Look Forward To

July has a big lineup of new K-pop releases on the way, including exciting comebacks and debuts!

Check out what to get ready for below: 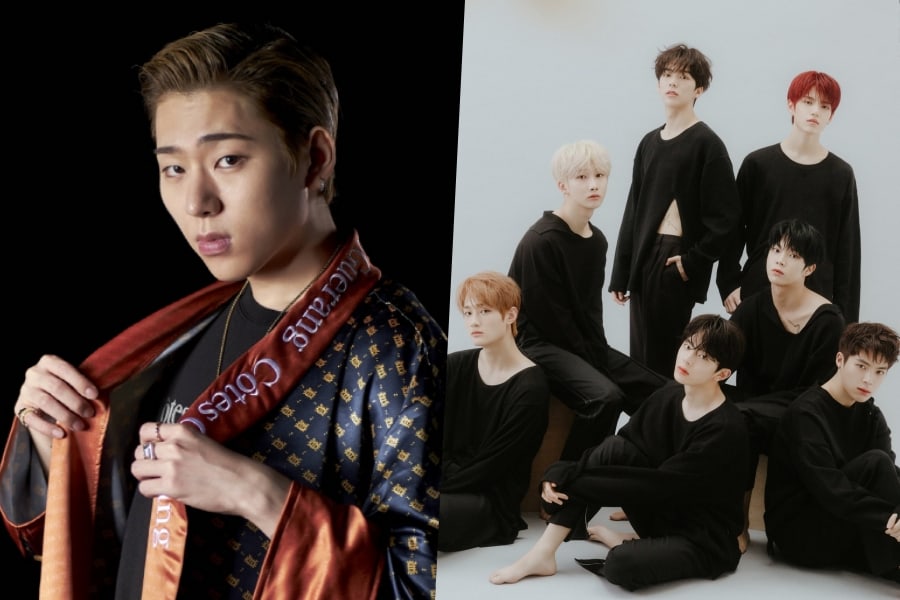 VERIVERY makes their first comeback since “Road to Kingdom” that day with the mini album “FACE YOU.” 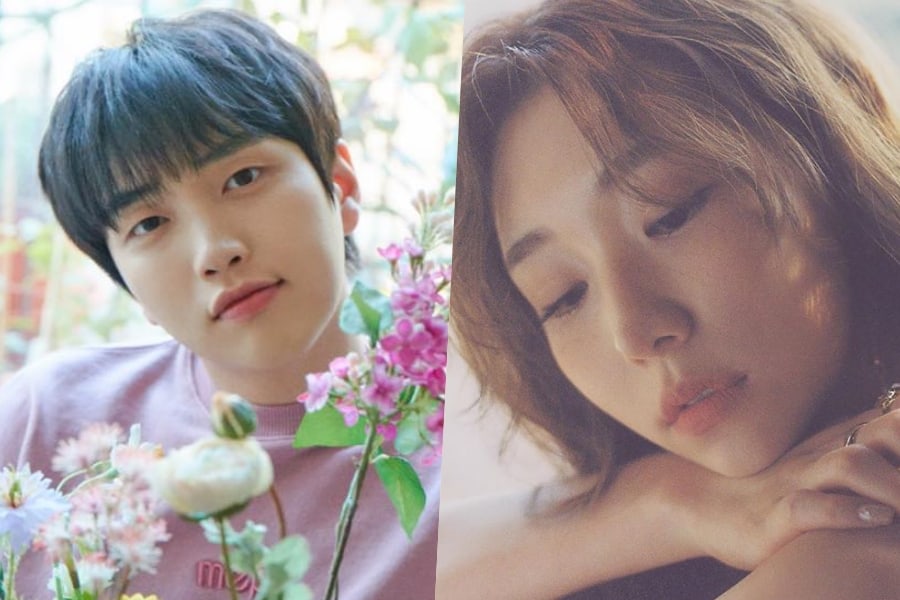 Kassy returns with her single “TOCK TOCK” that day. 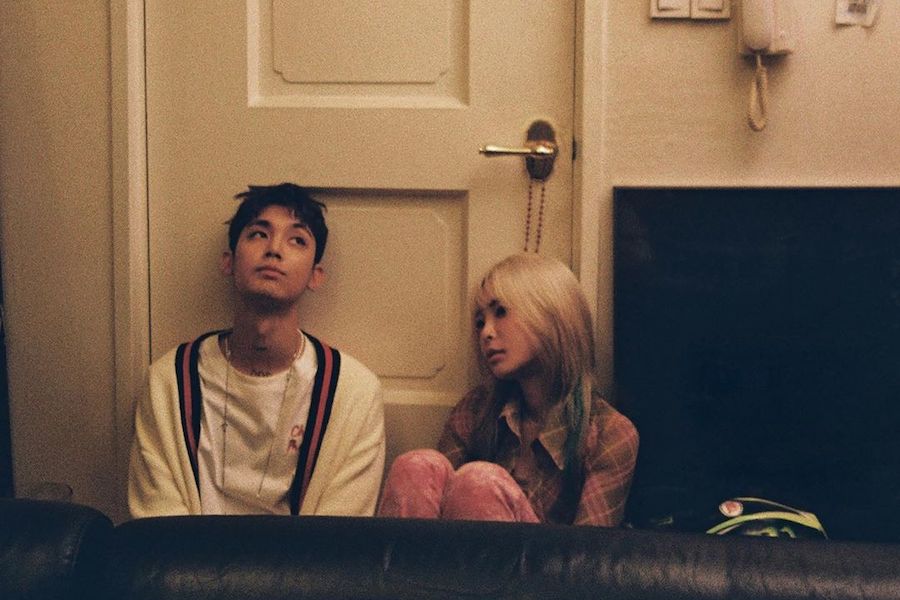 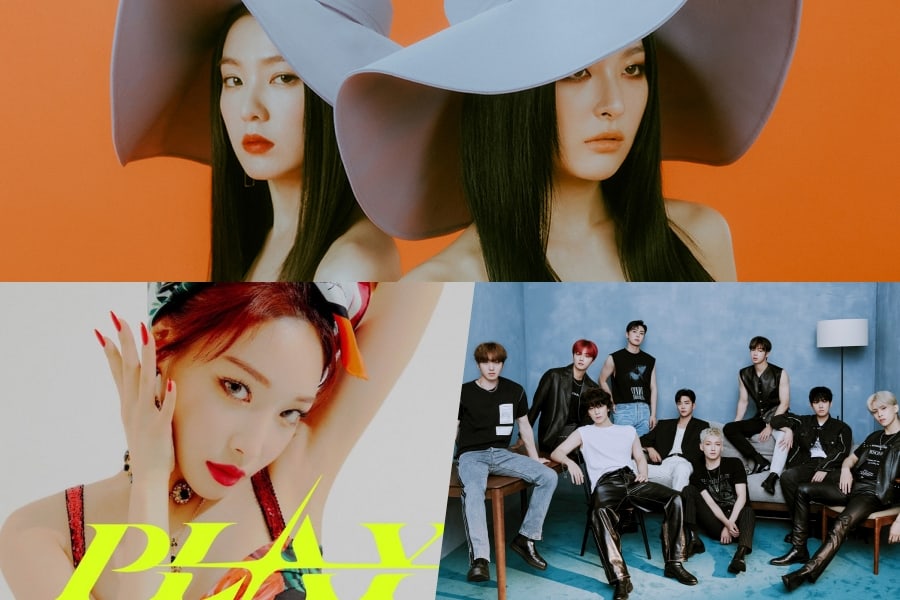 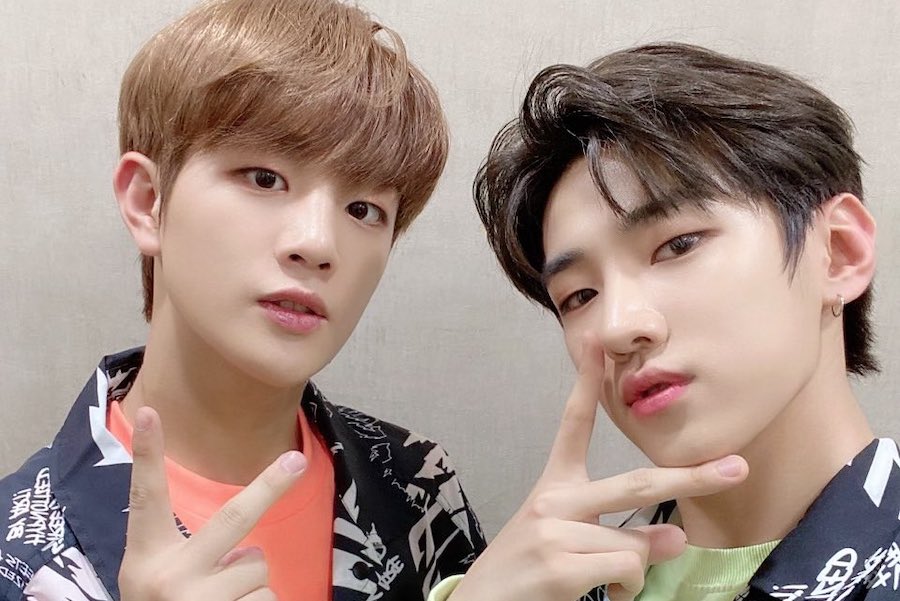 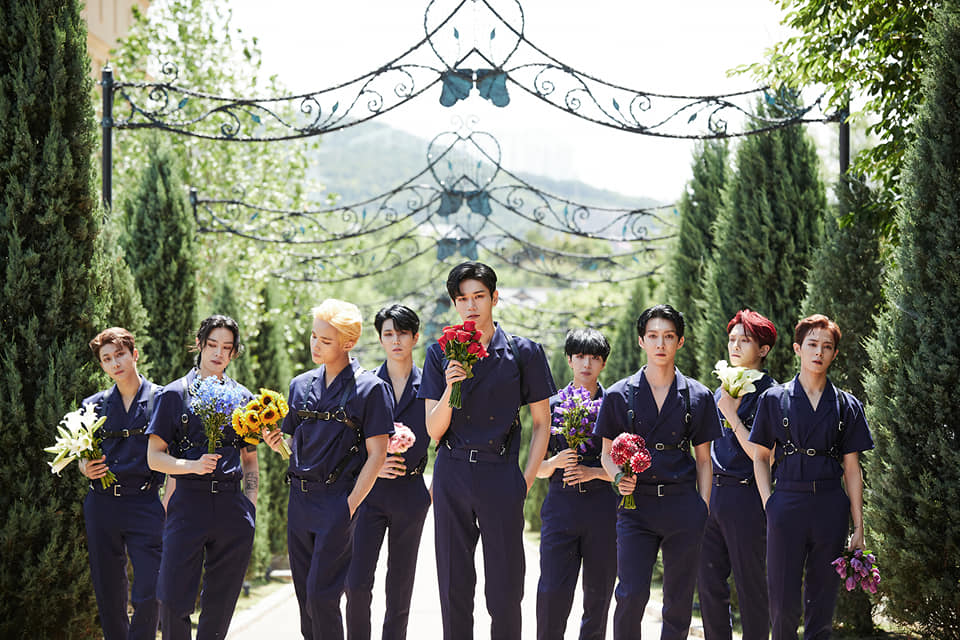 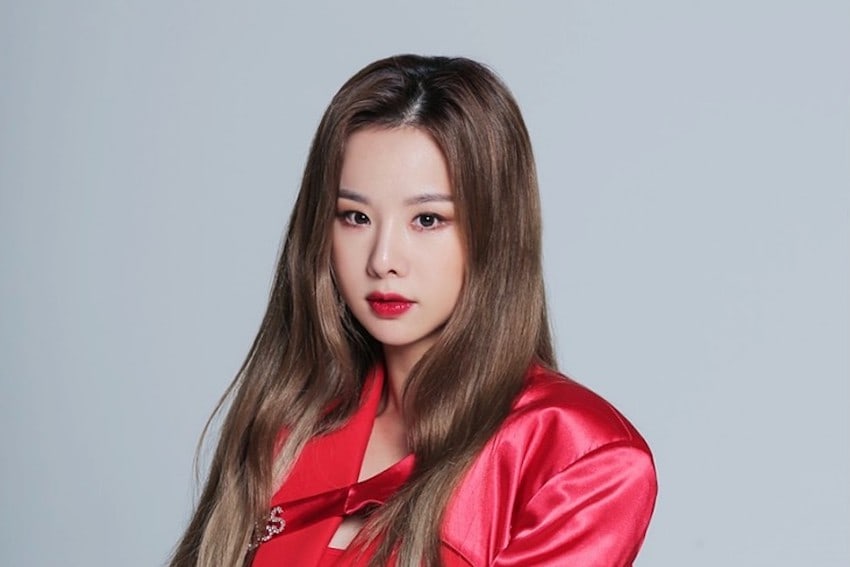 EXID’s Solji returns as a soloist on July 9 with her single “Because It Happens to Be Raining Today” (literal title). 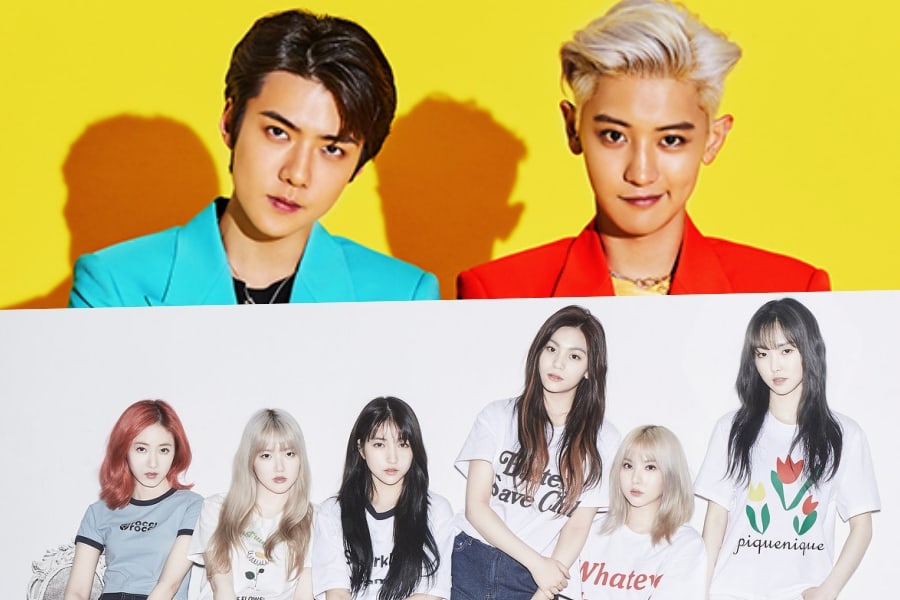 GFRIEND returns that day with their mini album “Song of the Sirens.” 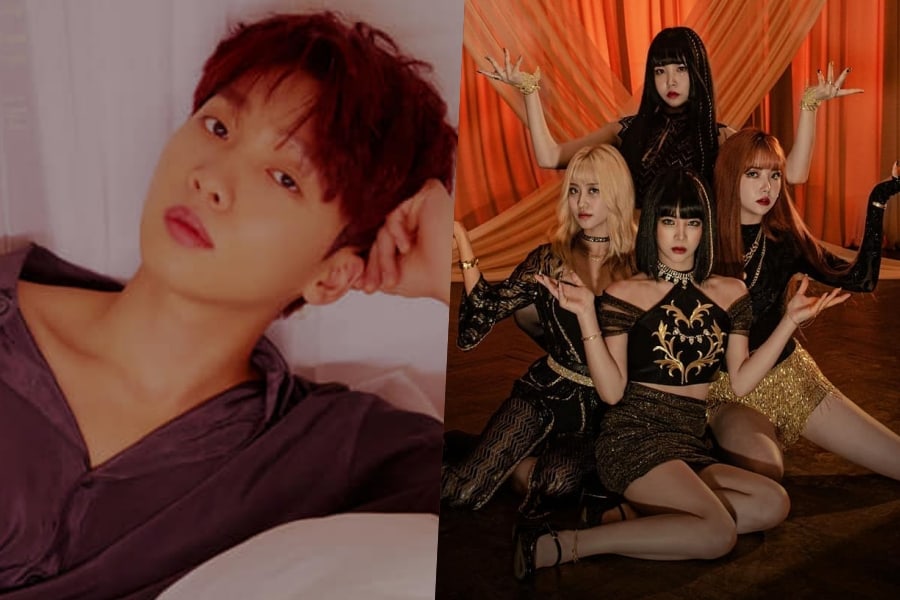 Pink Fantasy returns that day with their single “Shadow Play.” 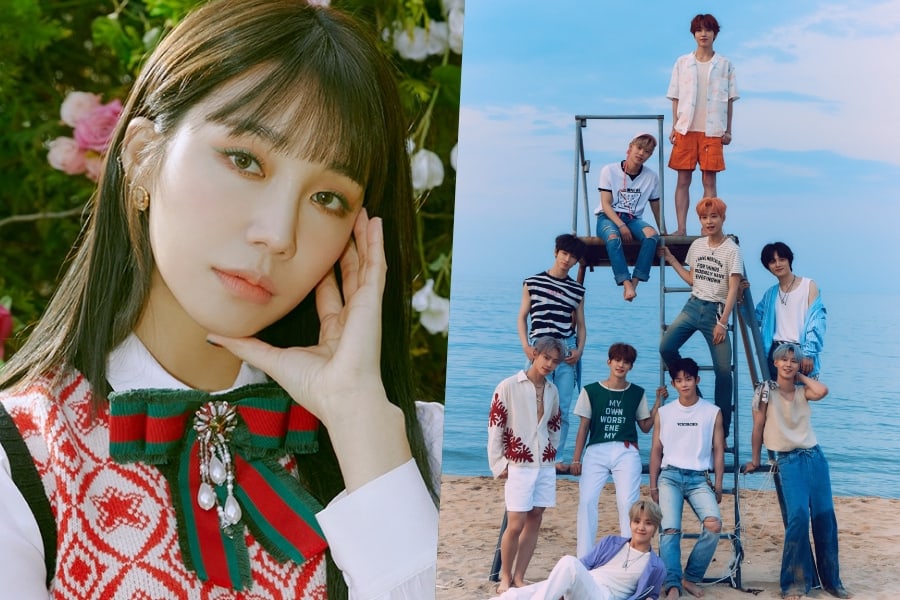 Rookie boy group TOO makes their first comeback since “Road to Kingdom” that day with their mini album “Running TOOgether.” 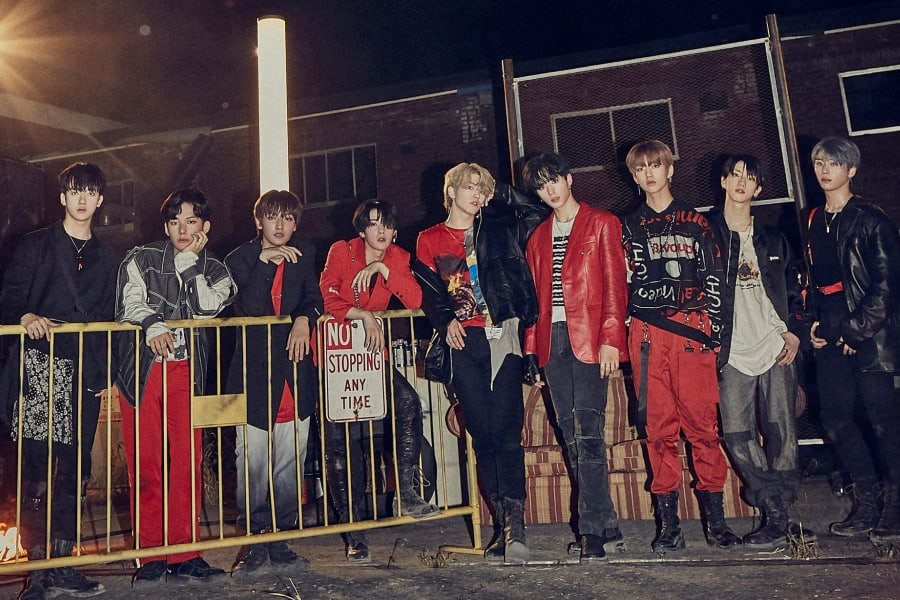 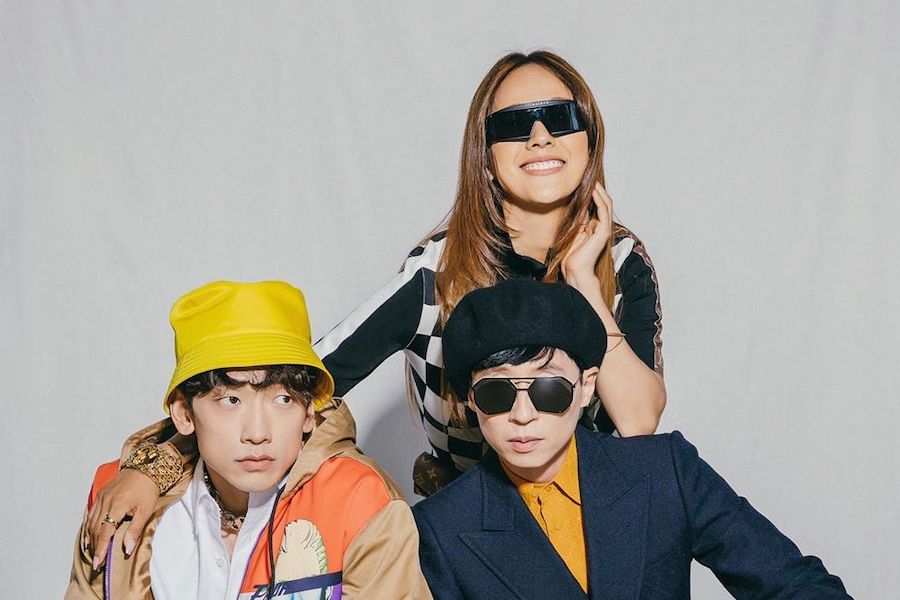 Yoo Jae Suk, Lee Hyori, and Rain have teamed up through the variety show “How Do You Play?” to form a new co-ed dance group named SSAK3, and they’ll be debuting on July 18.

More announced releases planned for July without dates yet include a comeback by SHINee’s Taemin, a first solo album from Highlight’s Yoon Doojoon, and the debut of YG Entertainment’s new boy group TREASURE.

While it was confirmed that ITZY is preparing for a comeback, JYP has not yet shared a planned schedule. Reports about a July comeback by Lee Hi and a collaboration by VIXX’s Ravi and HOTSHOT’s Ha Sung Woon have not been confirmed.

Watch Yoo Jae Suk, Lee Hyori, and Rain get ready for their July debut on the latest episode of “How Do You Play?” below!