MCND has made a comeback with their first mini album “EARTH AGE” and a music video for the title track “nanana”!

The story behind “EARTH AGE” is that the MCND members are five boys from the exoplanet Kepler-1649c, which is known to be similar to our Earth, and they come to Earth with burning passion and energy.

Check out MCND’s powerful performance in the music video below!

MCND shared preview clips of their new tracks through a music thumbnail video!

MCND has released a second music video teaser for “nanana”!

MCND has shared the track list for their upcoming album “Earth Age”! 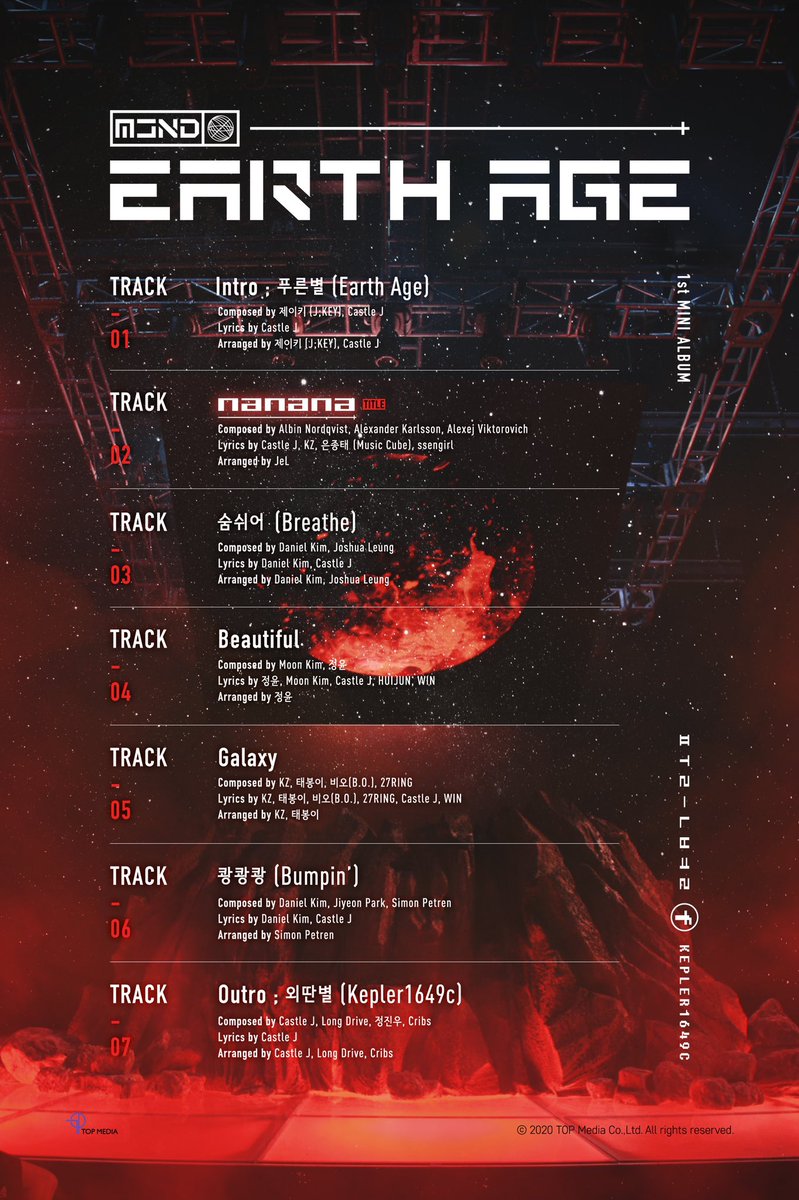 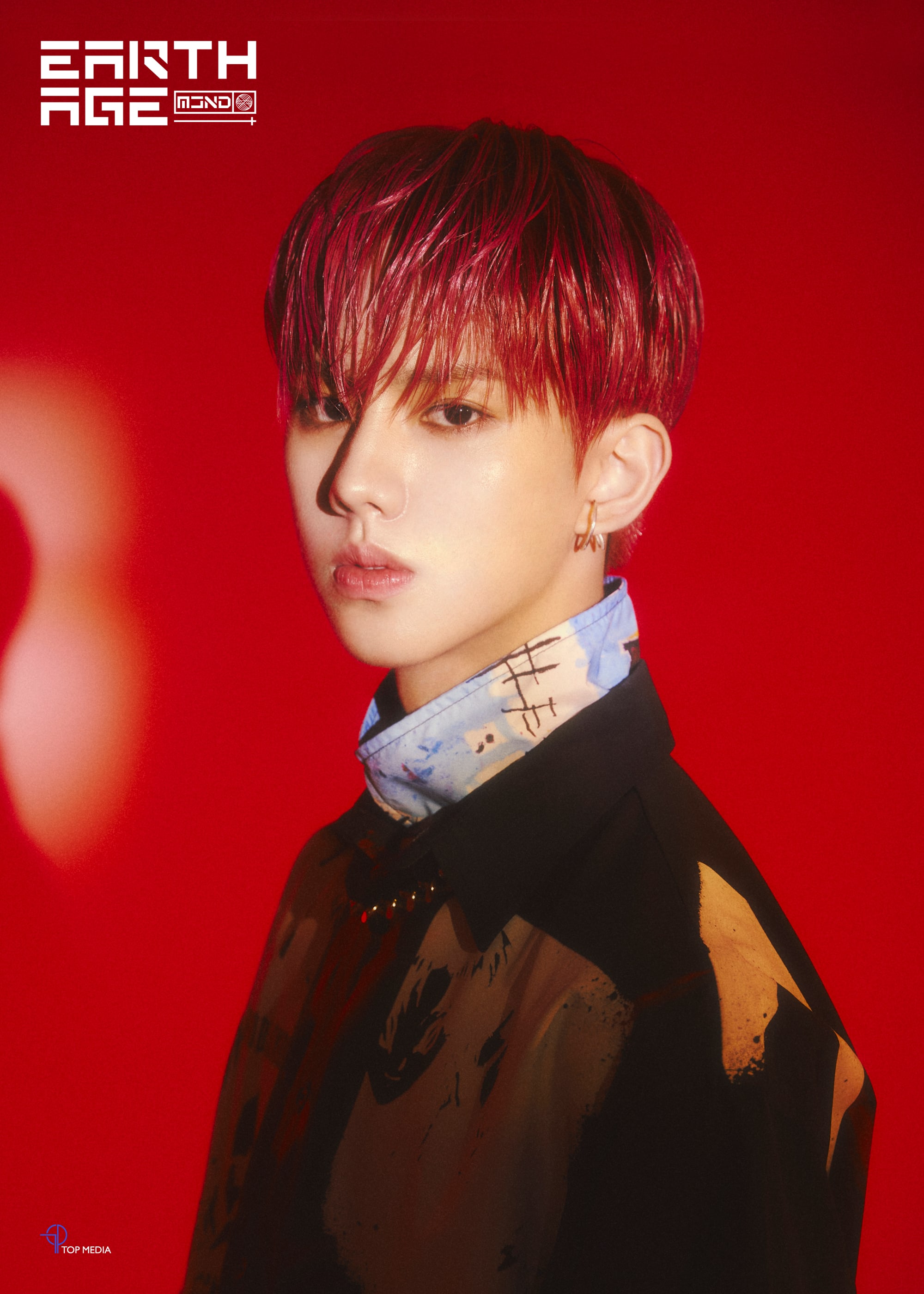 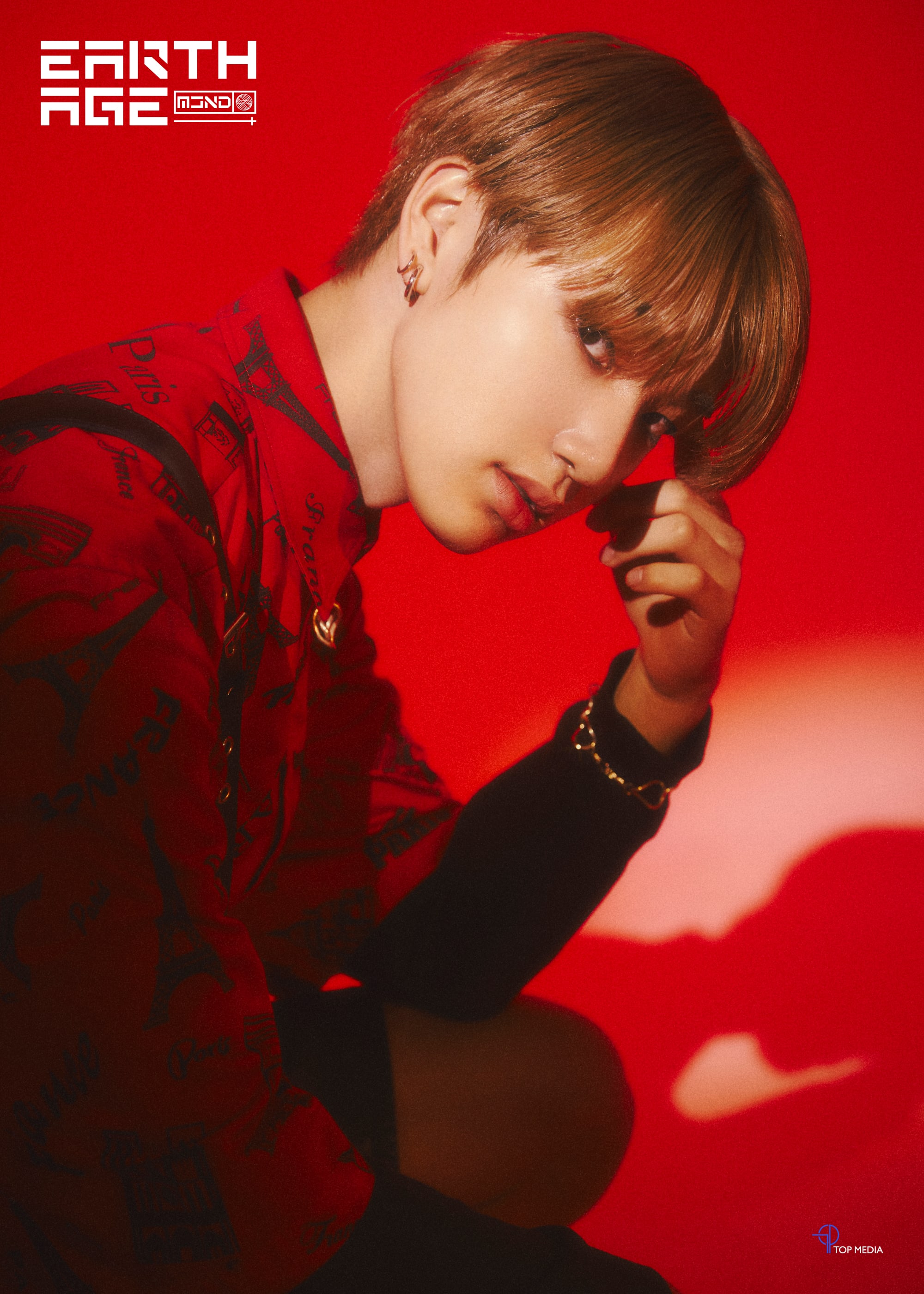 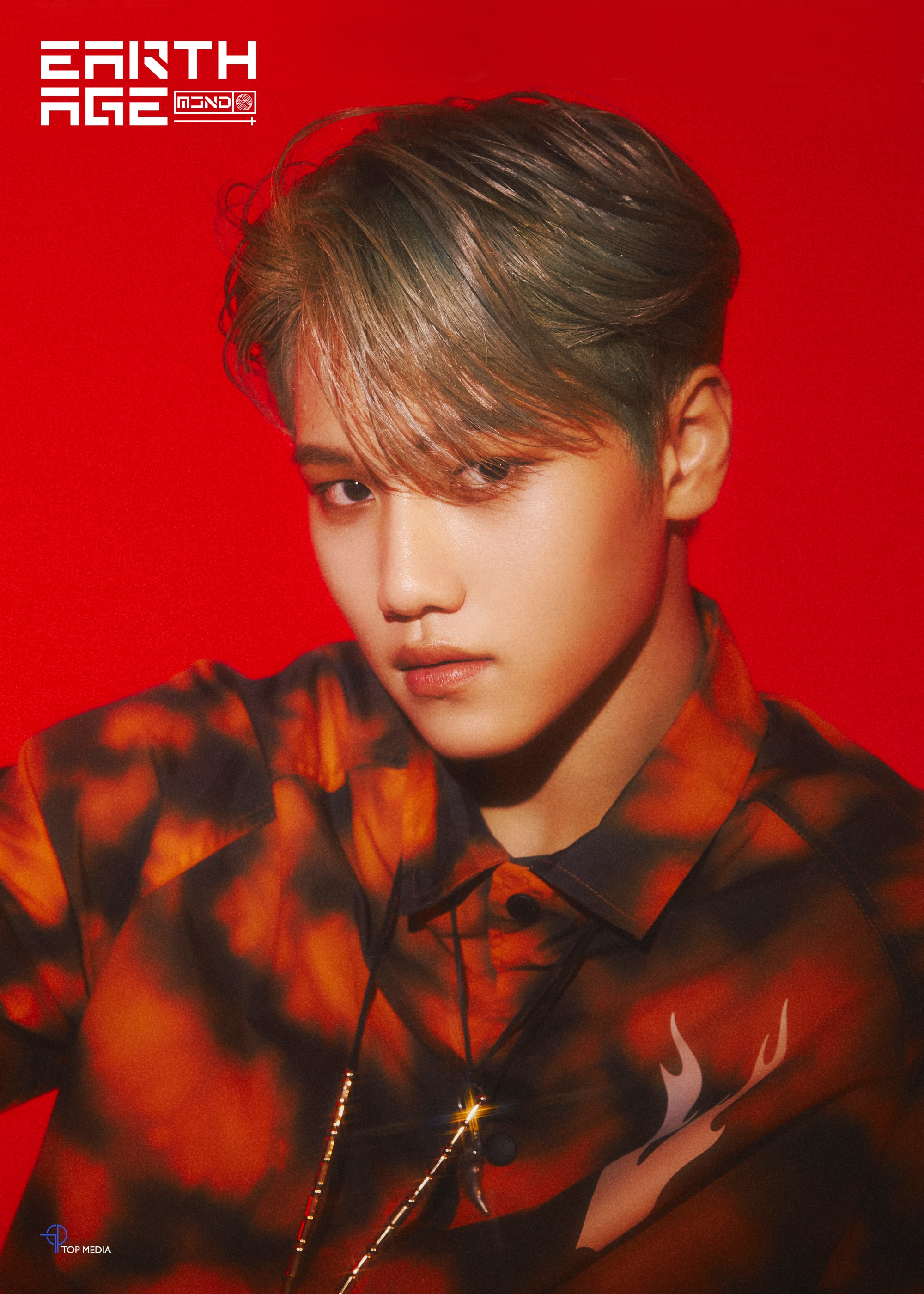 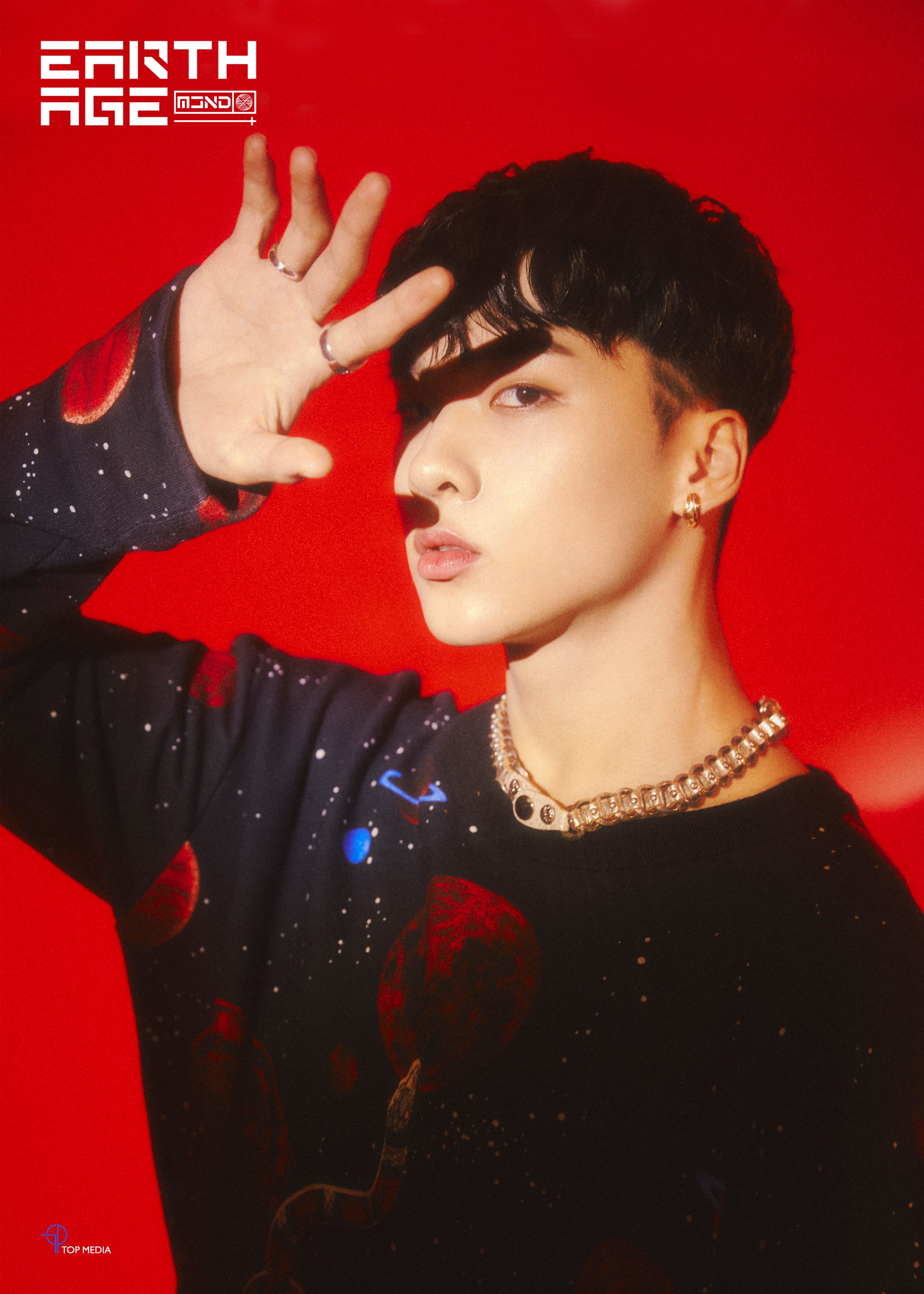 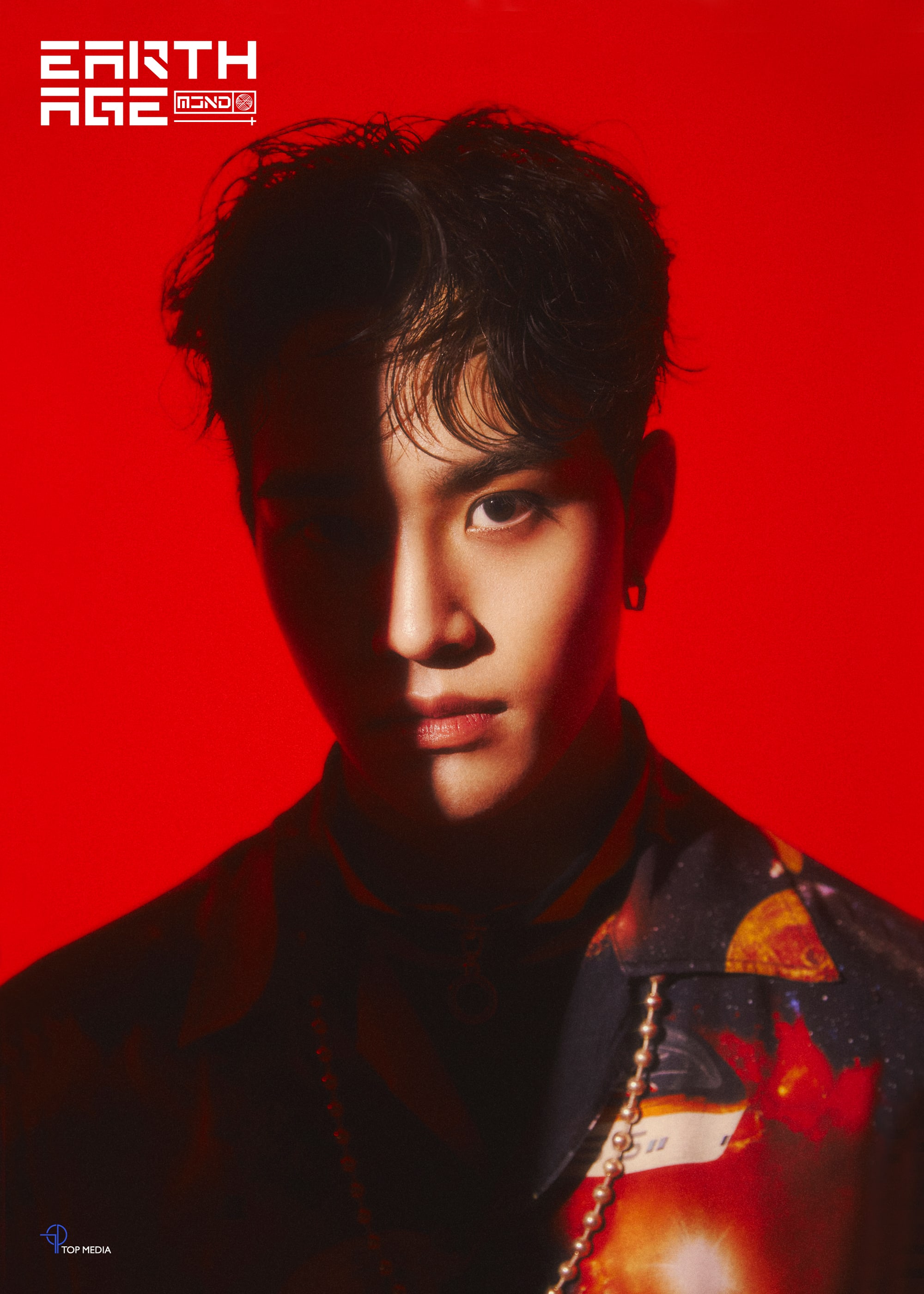 MCND has dropped a “universe” teaser for their comeback with “Earth Age”! 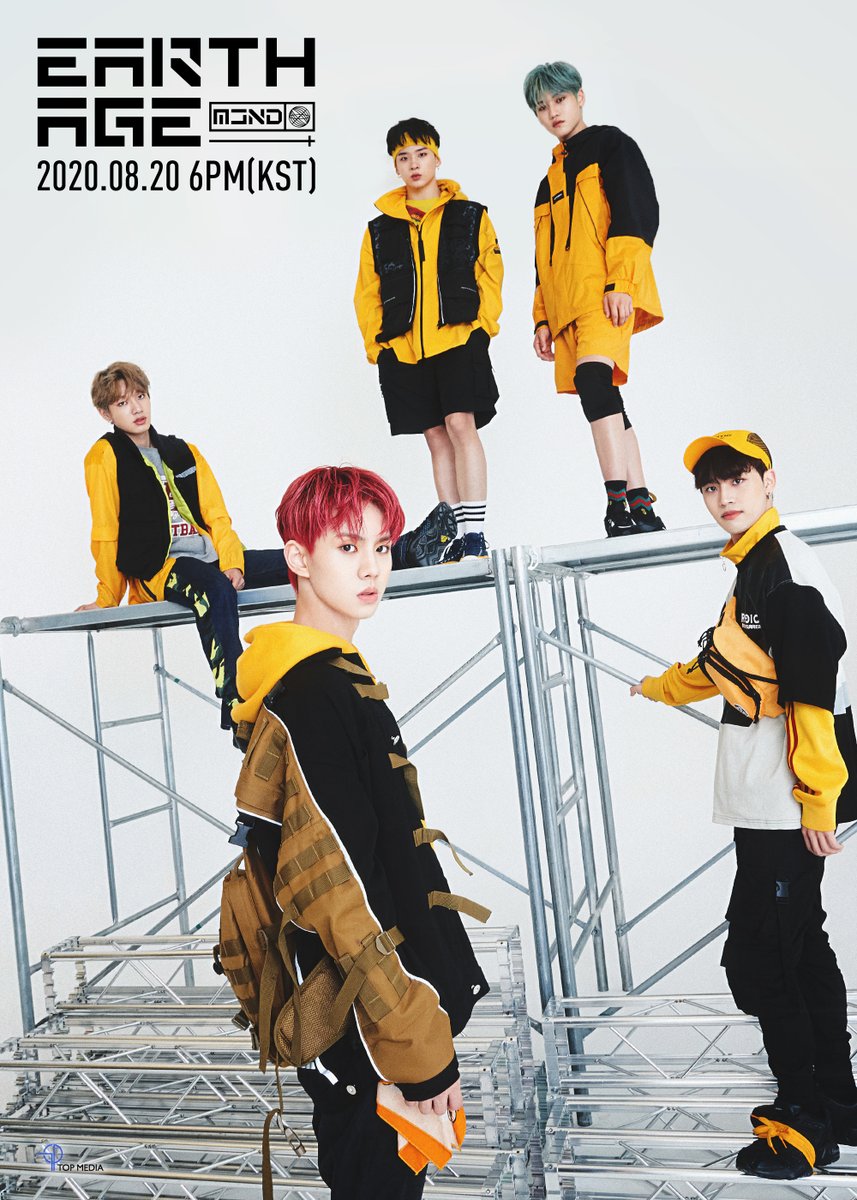 MCND has confirmed their plans for a comeback by unveiling a “comeback scheduler” for their upcoming return!

Check out the schedule for MCND’s upcoming release below! 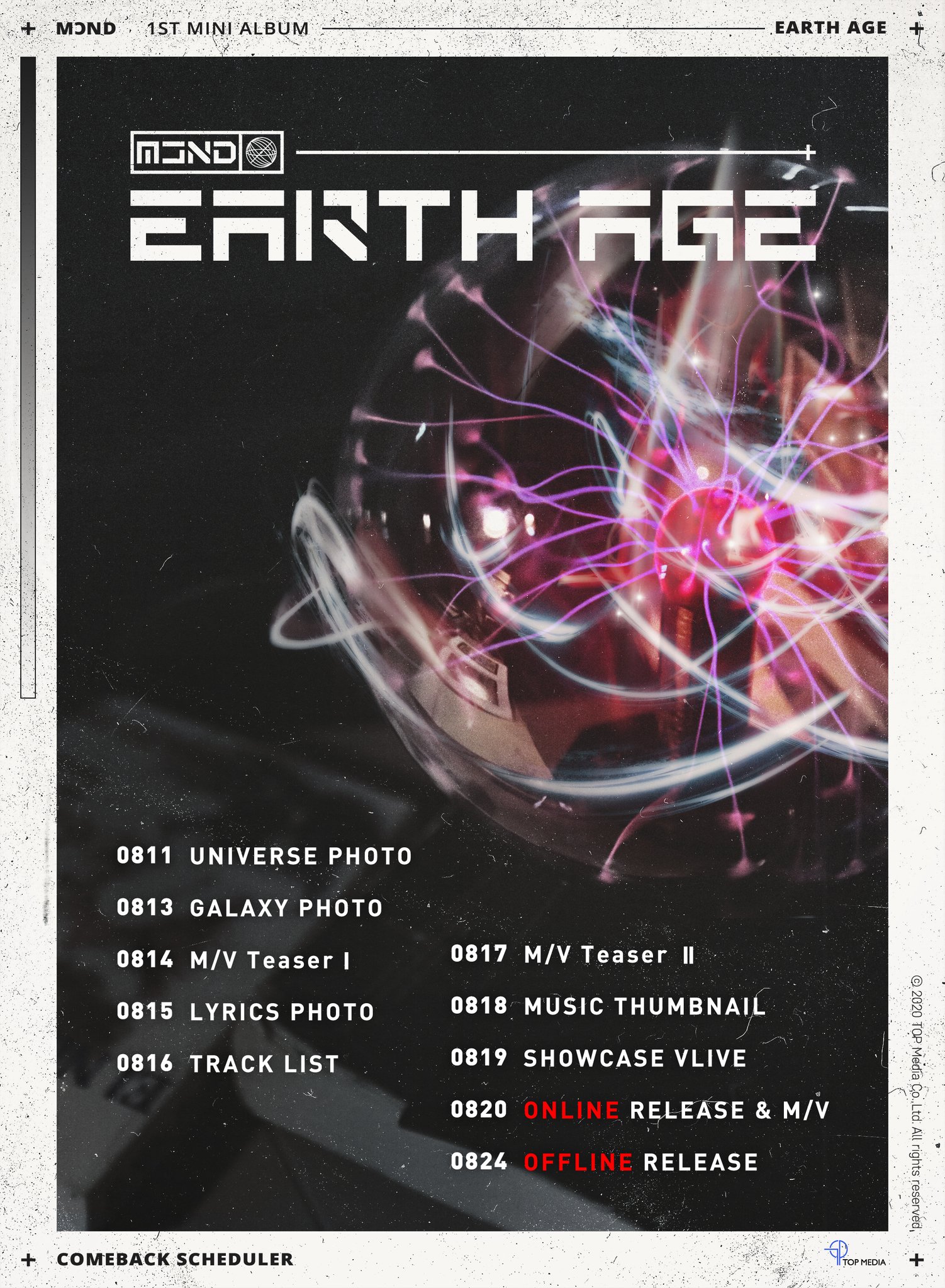 The five-member group MCND debuted in February with “ICE AGE” before going on to make a comeback in April with “Spring.”