On the August 16 episode of MBC’s “The King of Mask Singer,” a group of contestants challenged Madame Rose as she attempted her fifth consecutive win.

The first match-up in Round 2 was between Diver and Virgin Ghost.

Diver sang Younha’s “Waiting” and impressed the panelists with her clear and emotional vocal tone and the details in her performance. Virgin Ghost sang Park Jin Young’s “Eum Eum Eum” and made the panelists bop along to the fun and exciting performance.

In the end, Virgin Ghost received more votes to move on to Round 3, and Diver unmasked to reveal herself as former T-ara member Soyeon. 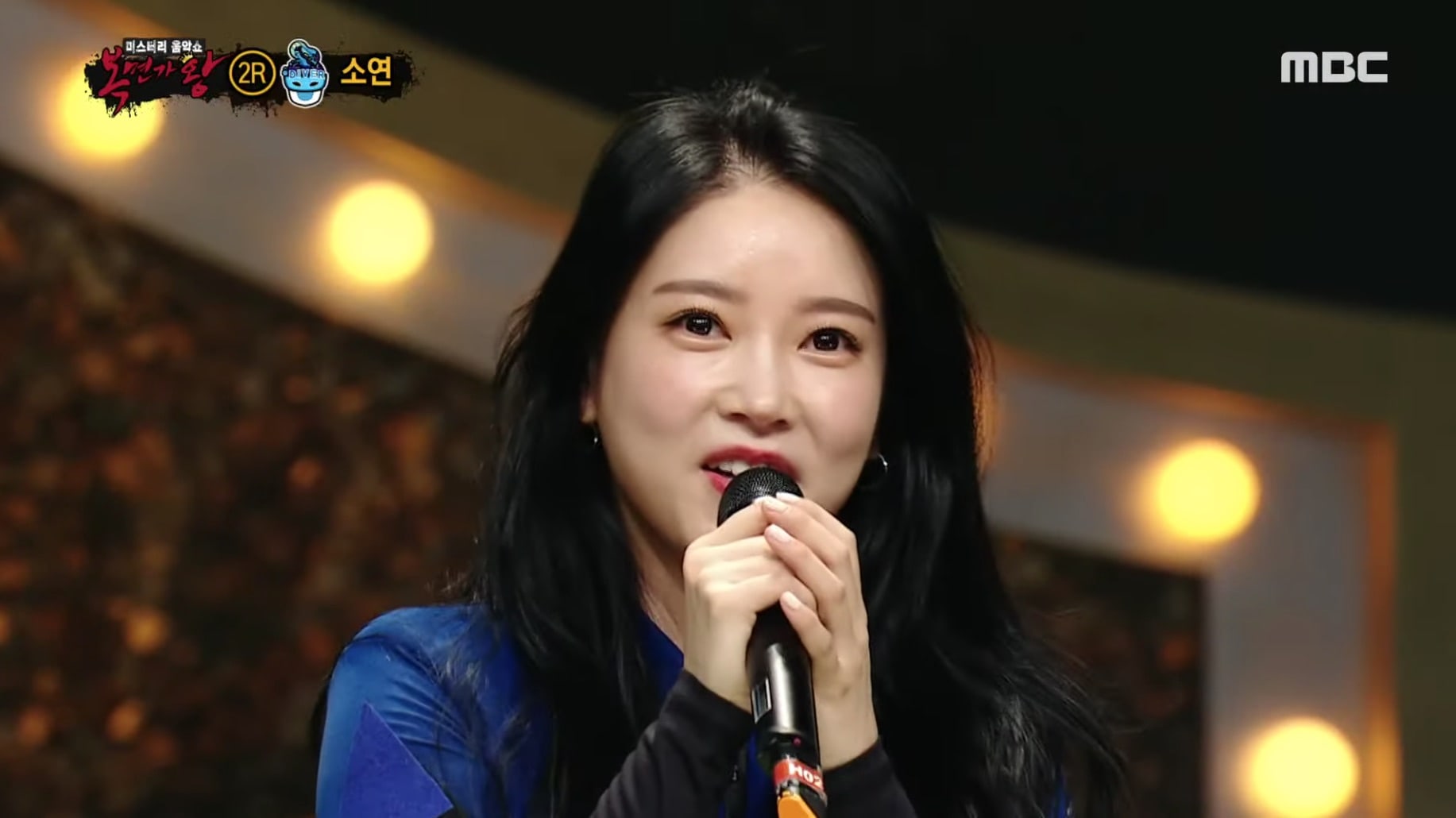 Soyeon said to Kim Gura, “I thought he would recognize me. I went on ‘Radio Star’ when I first debuted with T-ara, and he said that my voice had han [a unique Korean word meaning sorrow, regret, or deep emotion] in it.”

SeeYa’s Lee Boram, who had been in the same agency as T-ara, had guessed her identity before the unmasking. “I’ve been watching her since before her debut,” she said. “I thought that this voice could only belong to that person. I was curious because I hadn’t heard from her in a while. I’m grateful that she had the courage to come on this show. It’s a welcome relief to see her.” 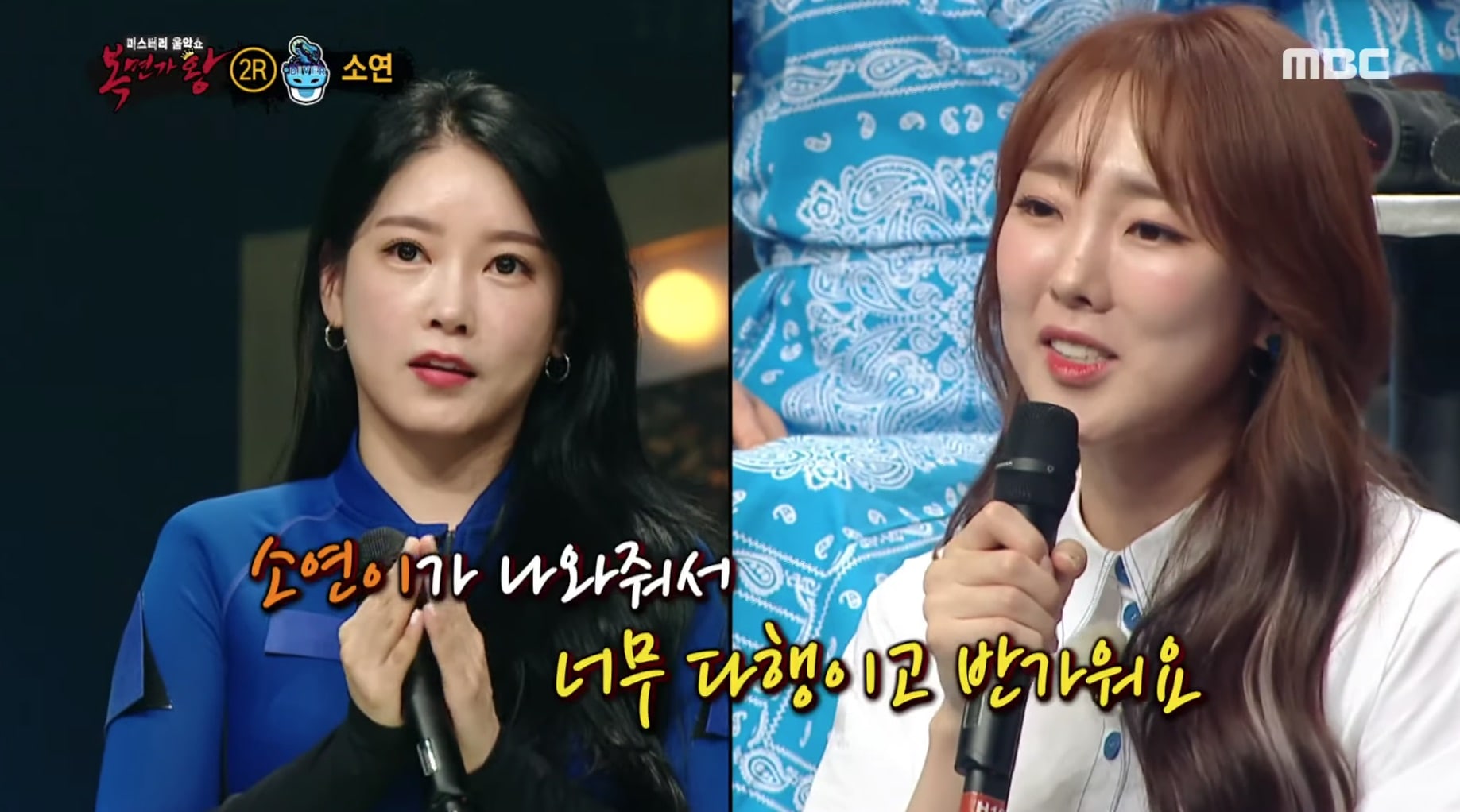 Soyeon shared that the appearance was especially meaningful because it was T-ara’s anniversary the next day (at the time of recording). She said, “The fans said that they would like me to make a comeback through ‘The King of Mask Singer.’ I thought that if I were to start my solo career, I would do it through ‘The King of Mask Singer.’ But I was so nervous.”

Back in 2017, Boram and Soyeon chose not to renew their contracts with MBK Entertainment. Soyeon recently signed with a new agency in July. The other members of T-ara renewed for a few months longer before leaving the agency. Since then, each member has been active as a solo artist, but they have said in the past that they are not disbanded.

T-ara
Soyeon (T-ara)
The King of Mask Singer
How does this article make you feel?