ENHYPEN Thanks BTS, SEVENTEEN, And TXT For Their Support

ENHYPEN has expressed their gratitude to BTS, SEVENTEEN, and TXT!

On October 2, the seven members of the upcoming boy group ENHYPEN, which was formed on Mnet’s “I-LAND,” held a Naver V Live broadcast to chat with their fans.

At one point during the broadcast, Jake suddenly remarked, “I just thought of something. There’s something that all of us—not just me—have been wanting to say for a long time. I want to use this opportunity to say it.” 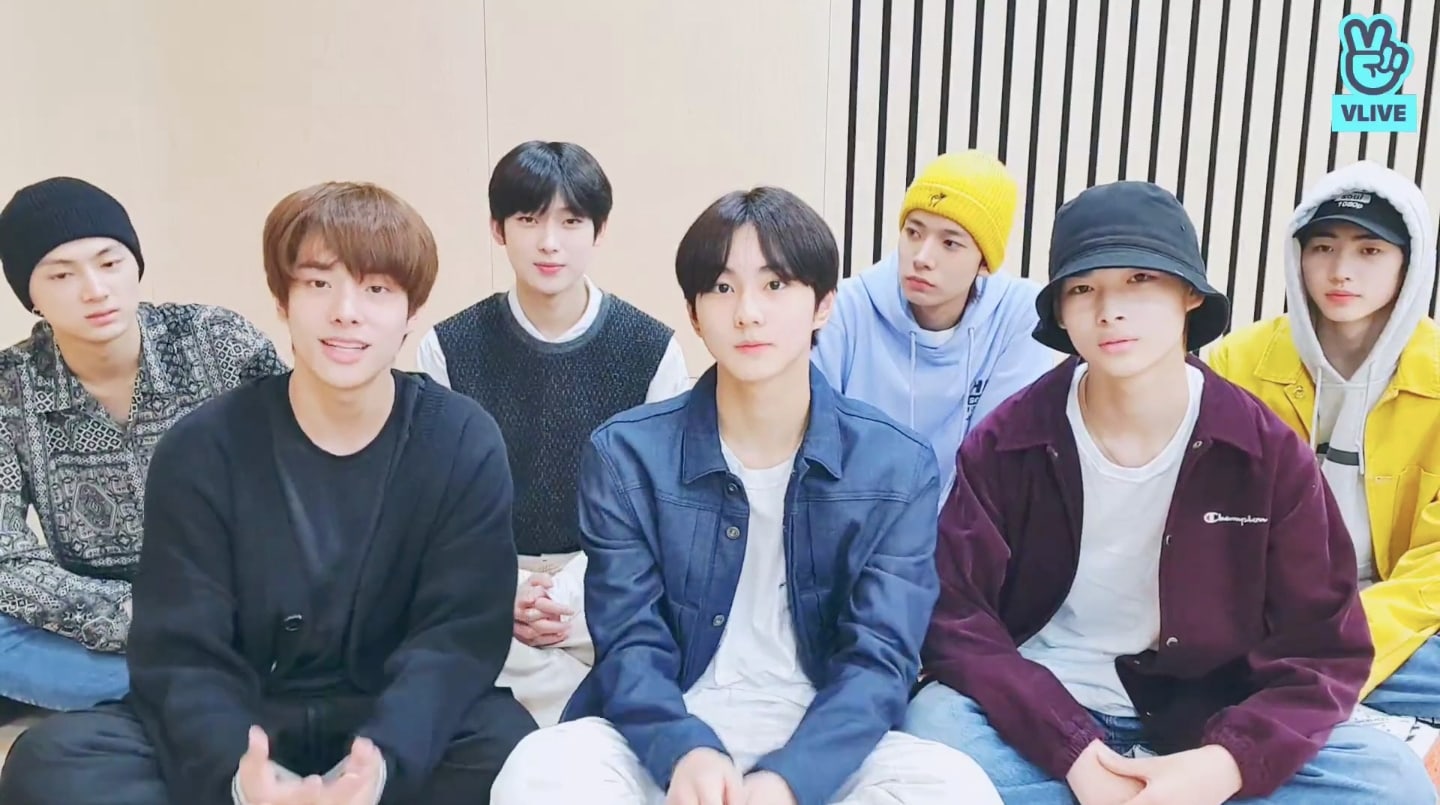 ENHYPEN is produced by BELIF+, a joint venture between CJ ENM and Big Hit Entertainment, and over the course of “I-LAND,” Big Hit Labels groups BTS, SEVENTEEN, and TXT all made special appearances on the show. Both BTS and TXT attended the program’s live finale, where they cheered on the contestants with encouraging words of support after watching their performances. BTS also stopped by the contestants’ dorm earlier in the show to share some advice and give them gifts, while SEVENTEEN’s performance unit met with the contestants in person to evaluate their dancing.

Jake and Sunoo continued, “We really wanted to thank BTS, SEVENTEEN, and TXT, who gave us so much support during the show.” Jungwon chimed in, “They personally came to cheer us on,” and Jake went on, “We never had a chance to say this, but we really wanted to tell them, ‘Thank you.'”

Jay agreed, “I think their support was really a huge source of strength for us,” with Sunghoon commenting, “They really rooted for us and helped us.” Sunoo added, “It was such an honor, really.”

“They helped us during a really difficult time,” Jake recalled with a laugh, to which Jungwon agreed, “We were going through a really tough time back then, and that gave us so much strength.” Ni-ki added, “In light of all the support they gave us, we’ll work that much harder to become an ENHYPEN who does a great job in the future.” 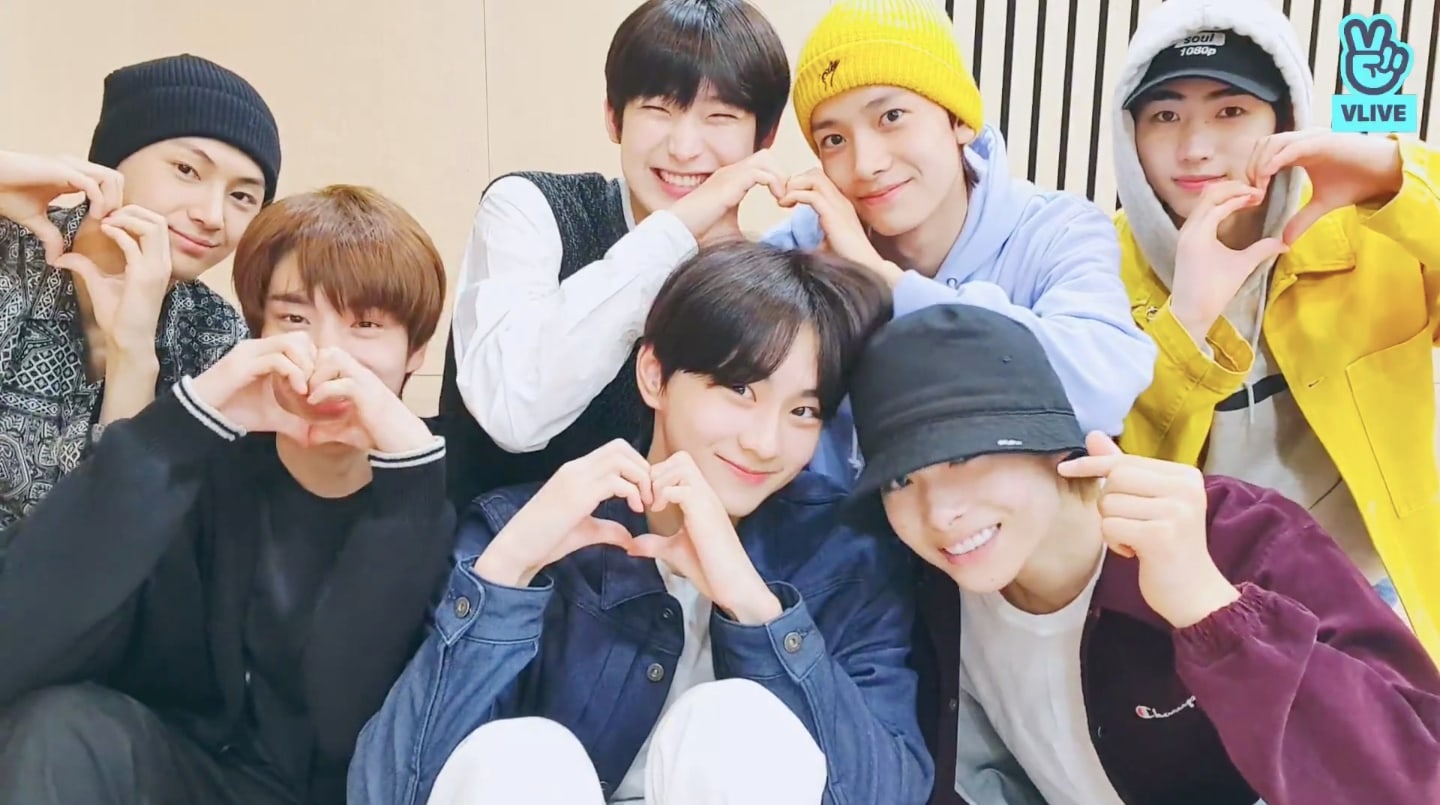 Watch ENHYPEN on “I-LAND” with English subtitles below!

BTS
SEVENTEEN
TXT
I-LAND
ENHYPEN
How does this article make you feel?