Although it is often said that beauty fades with time, many Korean actors have yet to even begin to lose their good looks despite being nearly 40 or, unbelievably, having already attained the rank of quadragenarian. Don’t just take my word for it though. Read on to see which Korean actors seem immune to the effects of ageing, and decide for yourself whether the old adage “age is just a number” rings true after all.

Forty-year-old actress or 20-something-year-old K-pop idol? You tell me, because I’d believe either answer! Though it’s now been a decade since she played a spunky aspiring chef in the drama “Pasta,” romantic-comedy expert Gong Hyo Jin remains just as youthful, vibrant, and bold to this day. 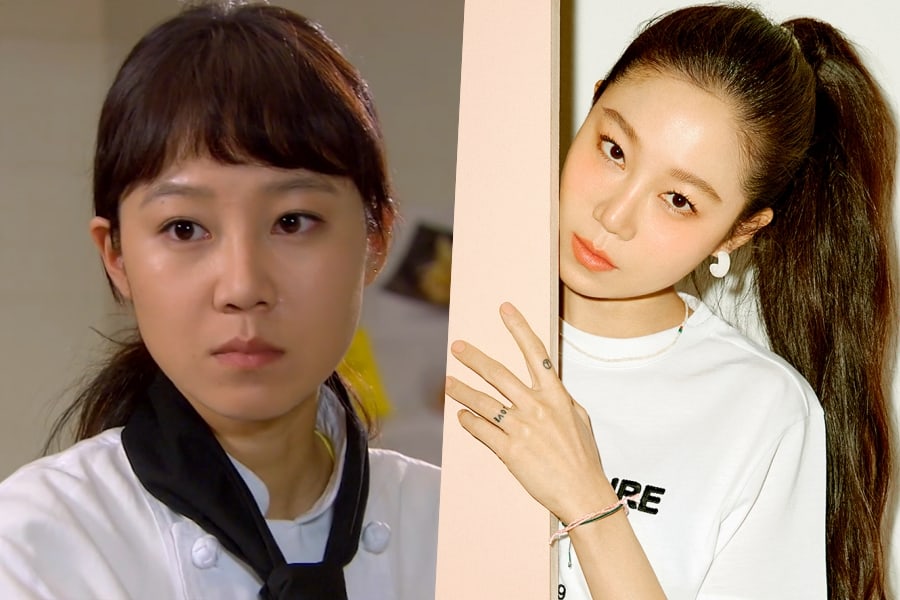 Happy early birthday to this fashion queen, who will be turning 39 at the end of the month. Although Kim Soo Hyun was the one who played an almost-immortal alien in “My Love From the Star,” Jun Ji Hyun might be the real deal, seeing as she looks just as stunning now as she did when that drama aired seven years ago. 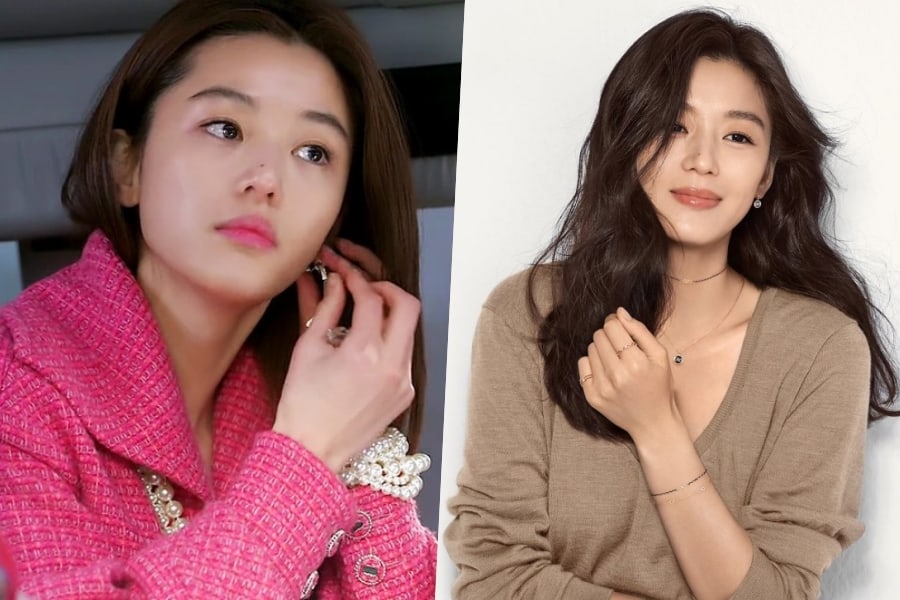 It’s been 15 years since Lee Joon Gi’s major acting debut in “The King and the Clown,” but the only obvious difference between the Lee Joon Gi of then and now is the length of his hair. Talk about being ageless — imagine looking as good at nearly 40 as you did in your early 20s! 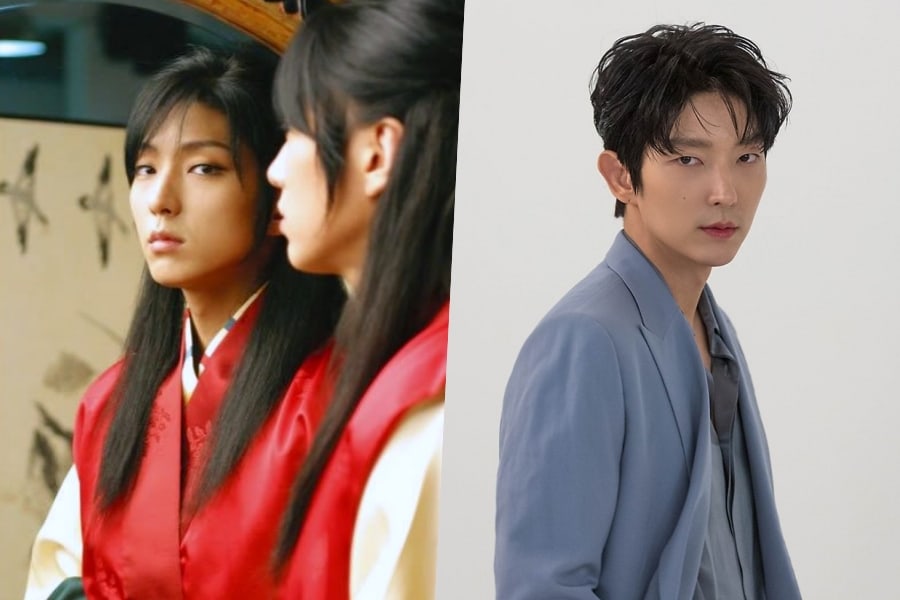 These days, any mention of Hyun Bin tends to bring to mind his stellar performance in “Crash Landing on You,” but let’s not forget about when he starred in the hit 2004 drama “My Lovely Sam Soon.” Who knew Captain Ri got his start in the hospitality industry before being sent to the DMZ? Jokes aside, Hyun Bin clearly possesses enduring good looks, which have remained virtually untouched by the hand of time. 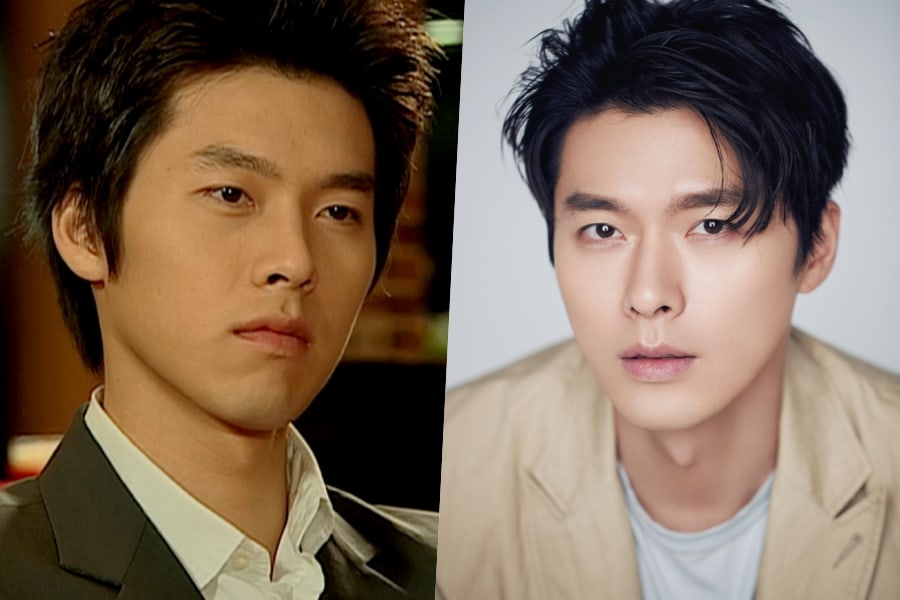 Not only did Jang Nara star in a drama called “Babyfaced Beauty,” but she also continues to live up to that title in real life. It’s been nine years since that drama aired, yet she looks as youthful as ever in her most recent drama, “Oh My Baby,” supposedly thanks to her nightly facial massage routine. 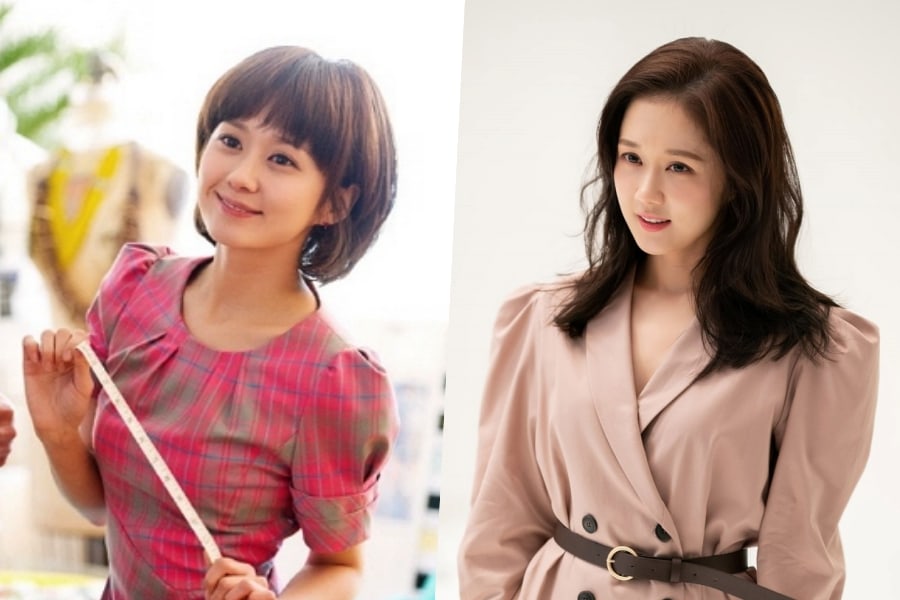 What even needs to be said when it comes to Kang Dong Won, a man of boundless charisma who, despite being nearly 40, is still at times mistaken for being in his 20s (which is how old he was when he starred in “Temptation of Wolves,” by the way)? Besides, it only seems natural that someone who loves to test the boundaries of fashion like he does would maintain a certain level of chicness and handsomeness that transcends time. 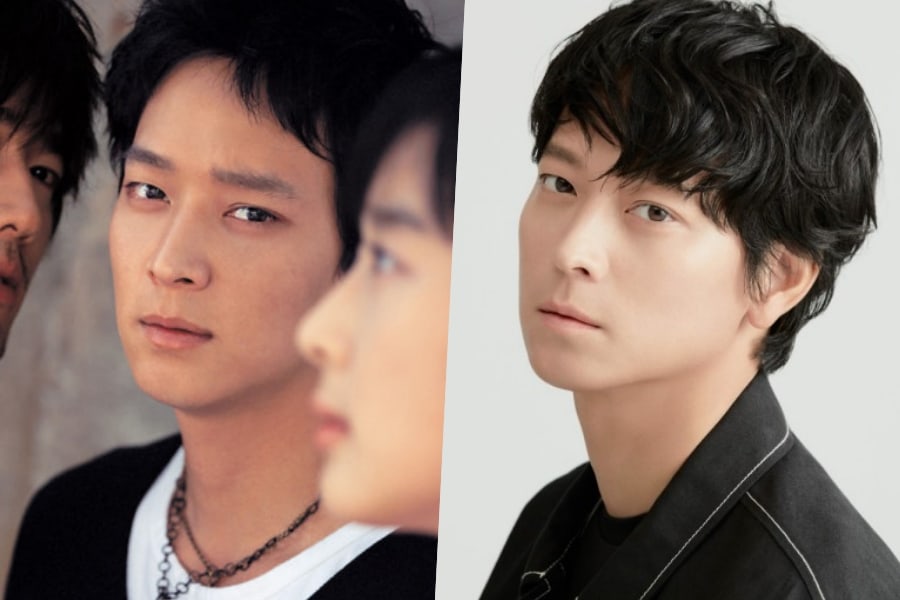 Song Hye Kyo is another case of agelessness that really doesn’t need much explaining. Just look at her. It’s been 16 years since she filmed “Full House,” but she somehow shows almost no signs of having aged. If anything, she’s only become prettier and more sophisticated over the years. 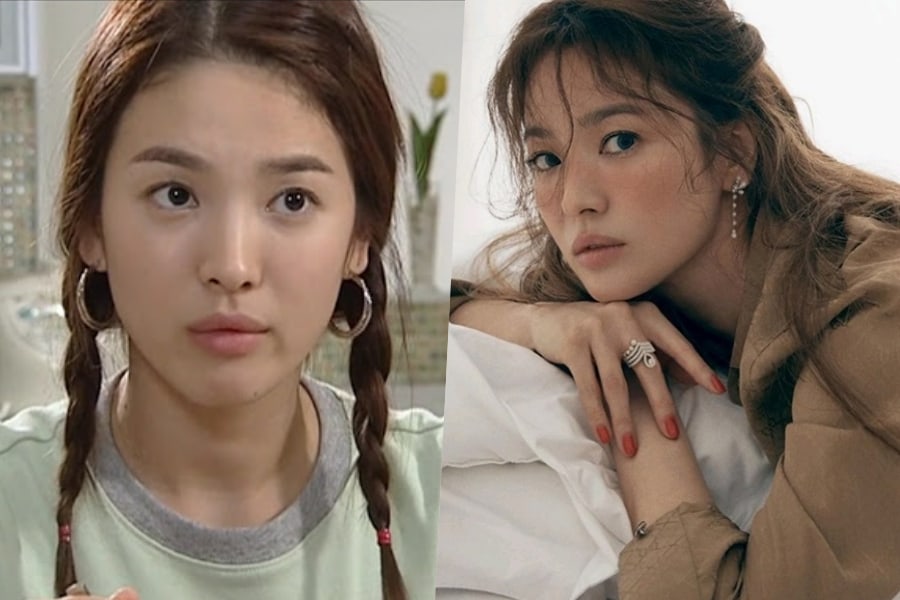 In spite of his air of masculine maturity, Ha Seok Jin has retained a certain boyish charm over the years that belies his age. When I first saw him in the 2016 drama “Drinking Solo,” it was easy to assume he was new on the scene, what with his youthful appearance and all, but it’s now been 13 years since his first major drama role in “Hello! My Lady.” 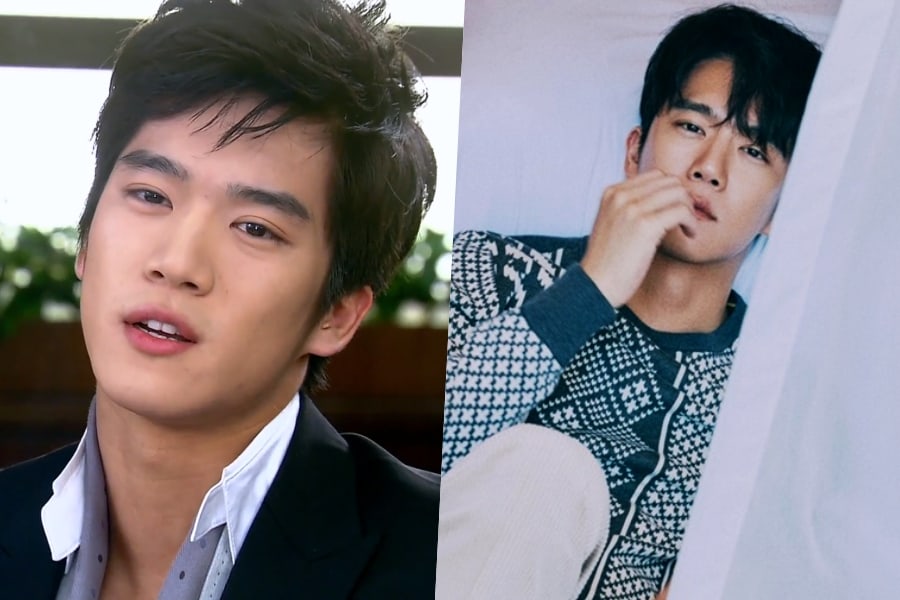 Seeing as he’s acted alongside two of the other ageless stars in this list (Song Hye Kyo in “That Winter, The Wind Blows” and Gong Hyo Jin in “It’s Okay, That’s Love“), it only makes sense that Jo In Sung never seems to age either. In fact, he hardly even looks to have changed since his appearance in “The Classic,” which was released all the way back in 2003! 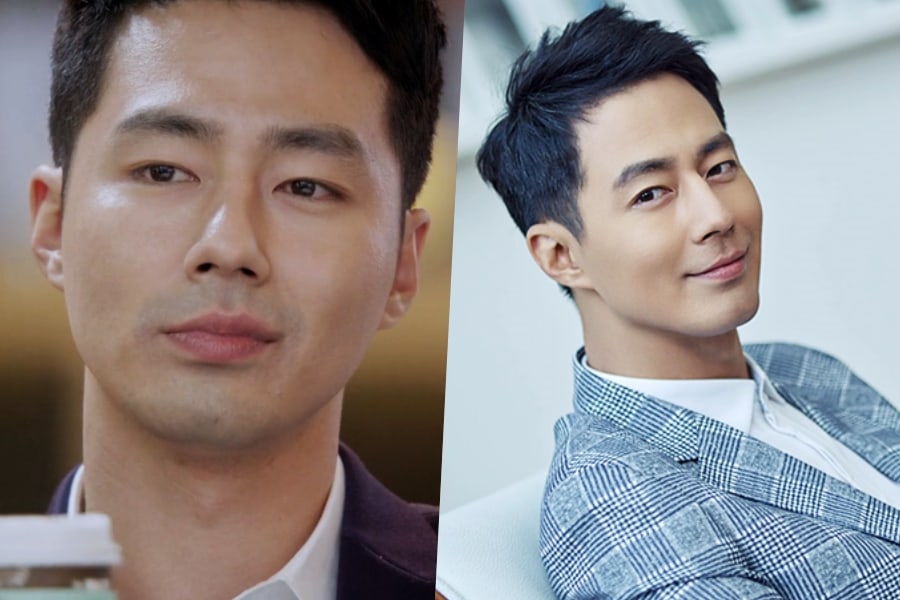 I don’t know which is harder to wrap my ahead around: the fact that “Secret Garden” aired 10 years ago, or the fact that Ha Ji Won is 42 years old. You could say she looks even more elegant and gorgeous now than she did in her 30s. 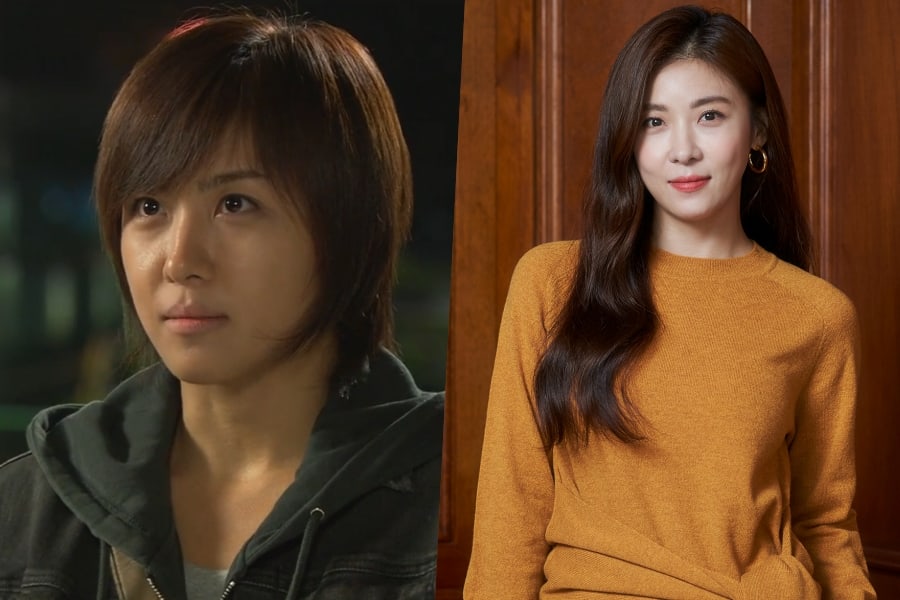 Won Bin can be quite elusive and mysterious, leaving fans to wonder if he’ll ever return to the big screen, but one thing that can be said with certainty is that he hasn’t aged at all during his absence from the public eye. Though it’s been 10 years since he starred in “The Man From Nowhere,” you’d never guess the film was that old based on recent photos of him. 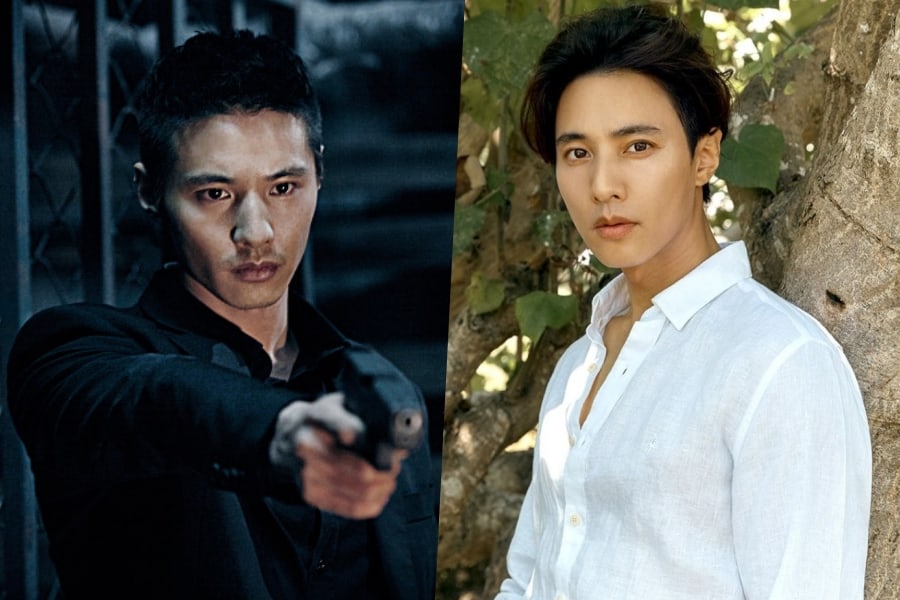 Watch “The Man From Nowhere”:

Can you believe that this beauty just turned 41 this month? She hasn’t aged a day since “Country Princess,” a drama she starred in almost two decades ago. No matter her age and regardless of whether she’s sporting some form of sleek bob or one of the long hairstyles from the dramas she was in this year, you can always count on Bae Doona to look great. 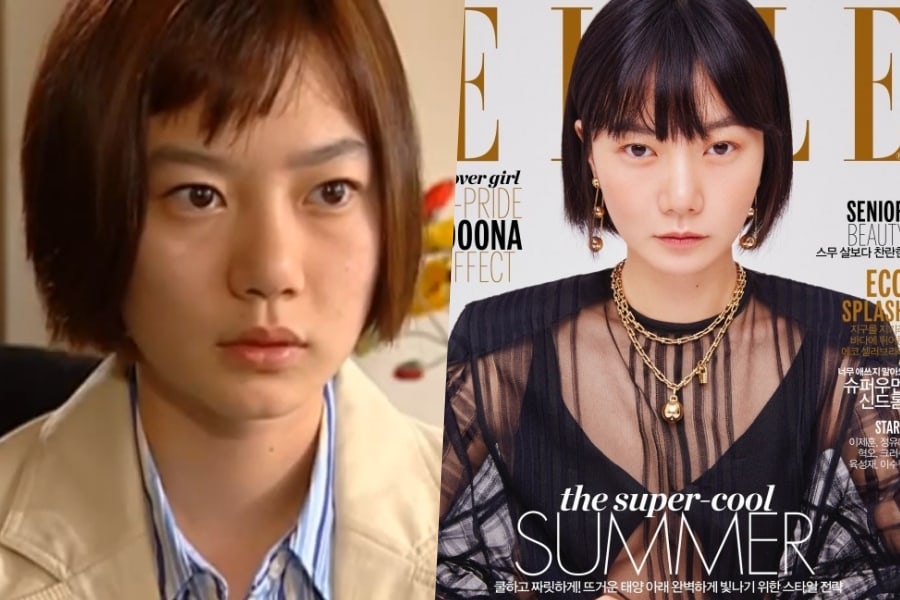 Which Korean actors’ ageless appearances are you amazed by?