BTS revealed more about what’s in store with their much-anticipated comeback!

After sharing a first concept photo and postcards to fans for their upcoming album “BE,” BTS released a teaser on October 31 that features the text “Life Goes On.” Many fans are wondering if this is the name of the title track for their new album.

“Life goes on” is also a phrase that the BTS members all stated at the end of their speech at the 75th United Nations General Assembly in September. 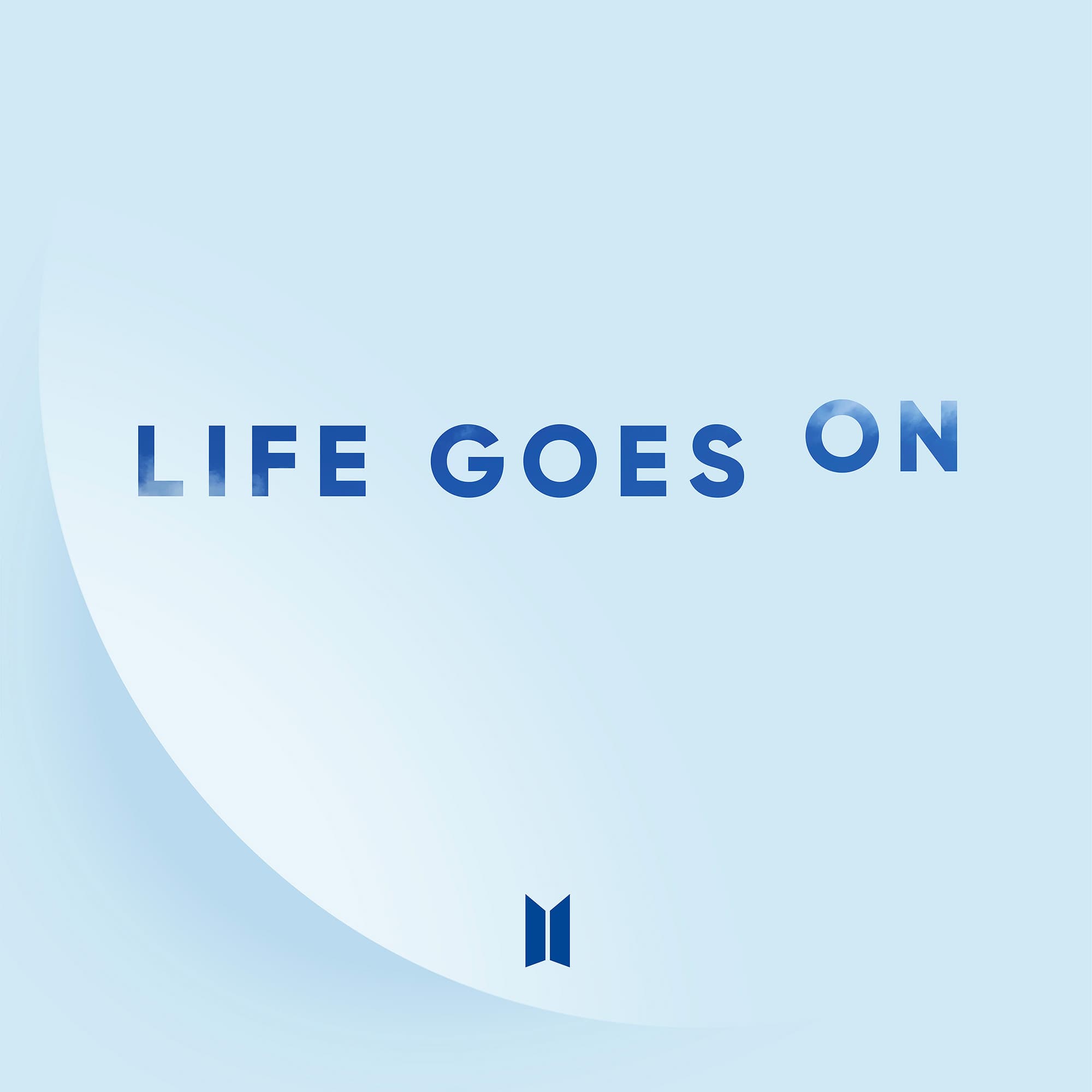 BTS has directly taken part in creating their new album, including not only the music but also the concept, design, and more. “BE” comes out on November 20.