As the year is coming to a close, some dramas are just getting started! Stay safe indoors this holiday season and check out these new dramas premiering this month:

“Cheat on Me if You Can” 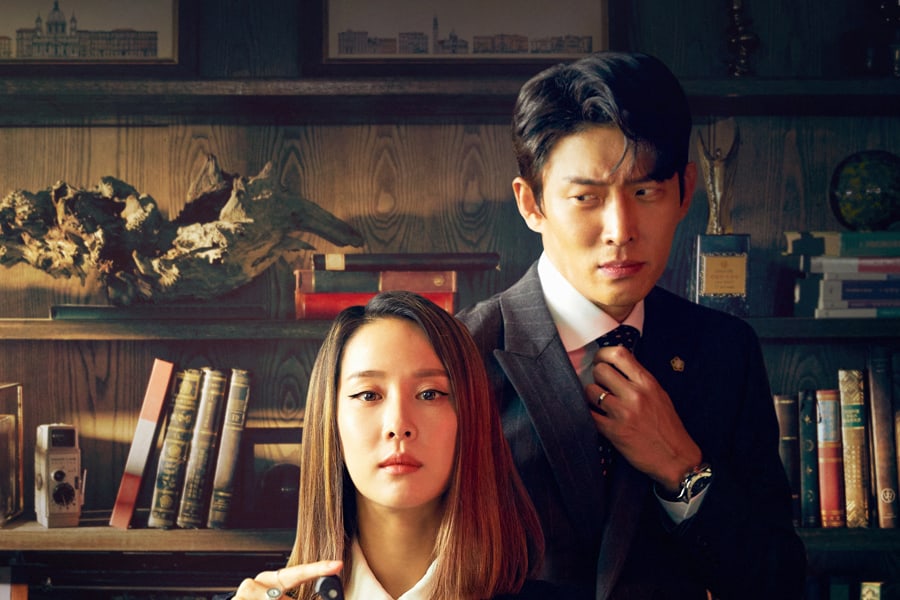 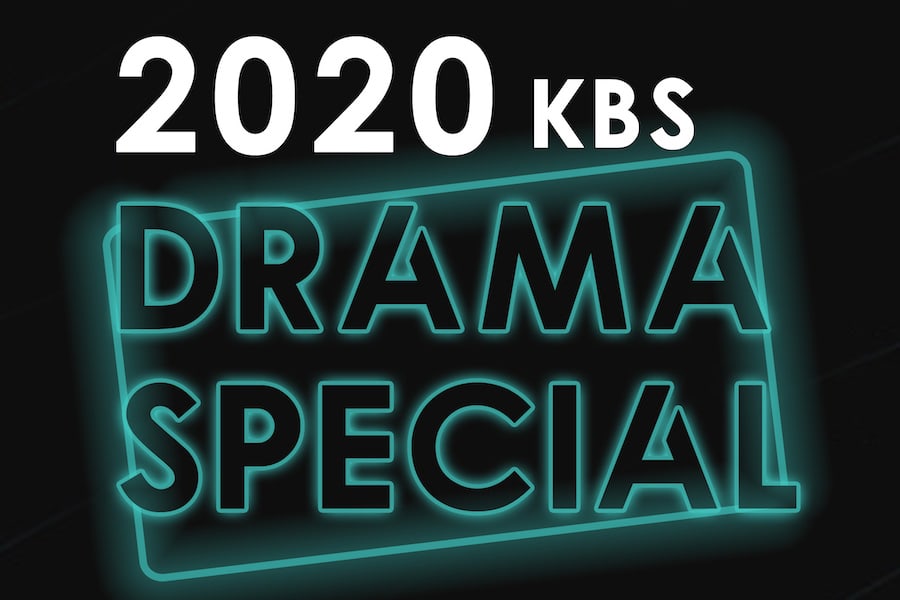 For the 10th consecutive year, KBS is broadcasting a collection of short dramas that are one episode each. “2020 KBS Drama Special” features 10 diverse projects, with six of them that aired in November, and four more airing in December.

“A Jaunt” draws the friendship between an elderly woman and middle-aged man as they reflect on family. “While You’re Away” is about a couple that separated but ends up living together. “Traces of Love” expresses lingering feelings of a romance that has ended. Finally, “One Night” is a black comedy drama about a guy who accidentally ends up with bag full of 100 million won (approximately $91,500).

Watch the dramas that aired in November: 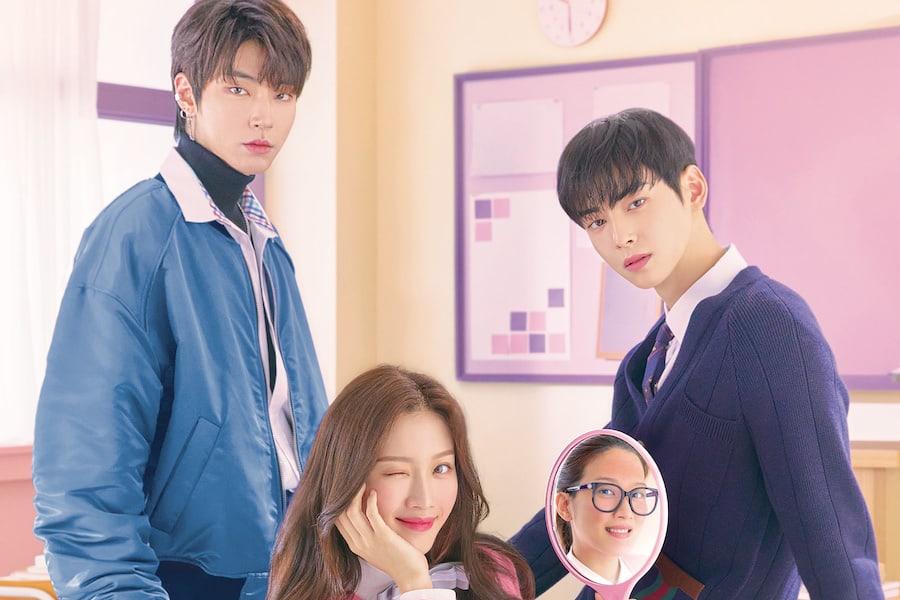 Based on the hit webtoon, the “True Beauty” drama is a romantic comedy about Lim Ju Gyeong (Moon Ga Young), who zealously uses makeup to hide her bare face and combat her insecurities about her looks. After she meets Lee Su Ho (ASTRO’s Cha Eun Woo), a popular student who has his own emotional wounds, they share each other’s secrets and learn to heal through love. 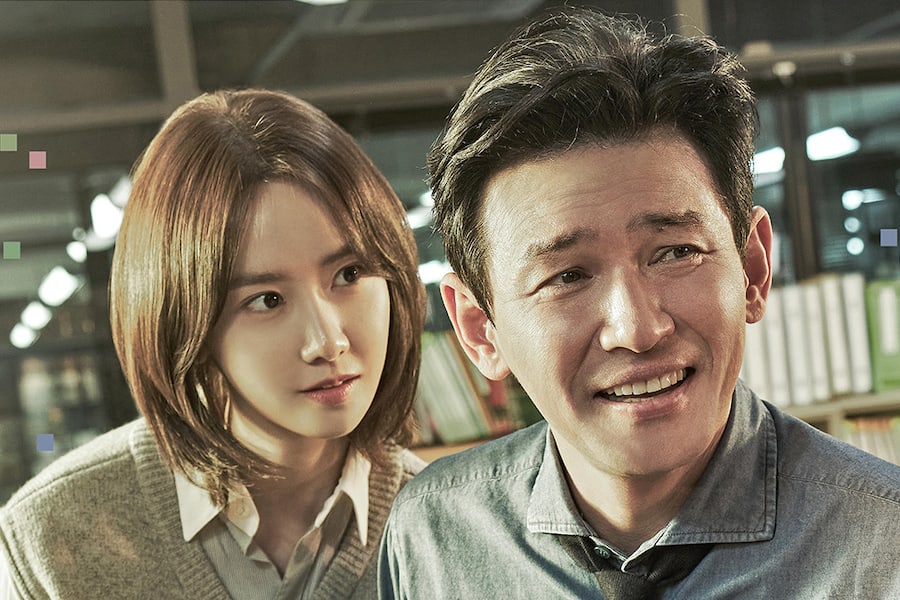 Broadcast Details: Fridays and Saturdays at 11 p.m. KST on JTBC

“Hush” is about the everyday struggles and ethical dilemmas of newspaper reporters. It will portray their problems as ones that all office workers deal with, rather than just reporters. Hwang Jung Min is Han Joon Hyuk, a veteran reporter who lost his passion for the work because of the harsh reality of the industry, while YoonA plays the spirited and bold intern reporter Lee Ji Soo. Check out teasers here! 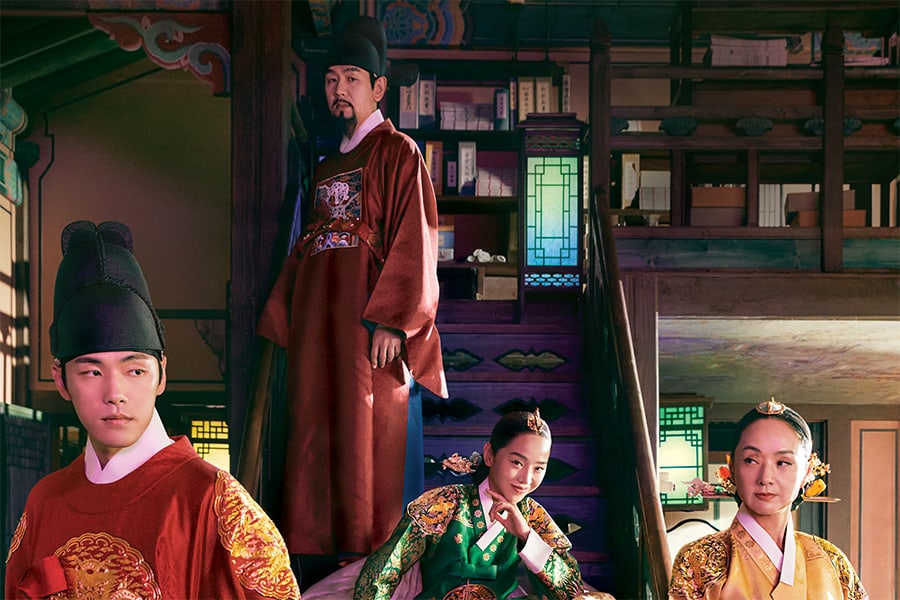 “Mr. Queen” is a new historical fantasy-comedy drama about a man from modern times whose soul gets trapped in the body of a queen from the Joseon dynasty. Shin Hye Sun stars as Kim So Young, the Joseon queen with the soul of Blue House chef Jang Bong Hwan trapped inside her. Kim Jung Hyun plays King Cheoljong, who seems like a weak and ineffective ruler on the outside but is stronger and sharper than he appears. 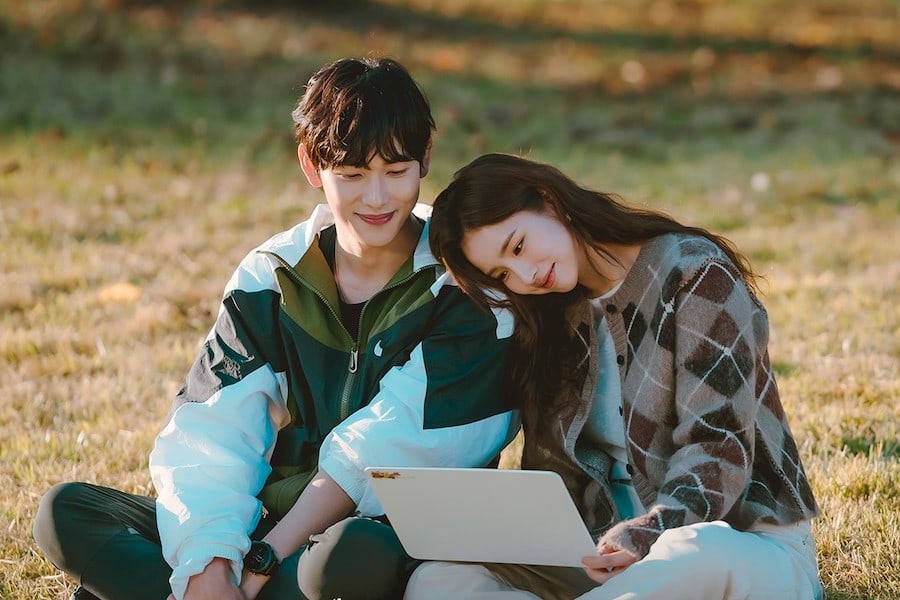 Broadcast Details: Wednesdays and Thursdays at 9 p.m. KST on JTBC

“Run On” is about people trying to connect with each other in their own languages after having lived in different worlds and at different paces. Im Siwan will star as Ki Sun Kyum, a former track and field athlete who retires after a life-changing event and becomes a sports agent, while Shin Se Kyung will star as Oh Mi Joo, an adventurous foreign film translator. Watch a teaser here! 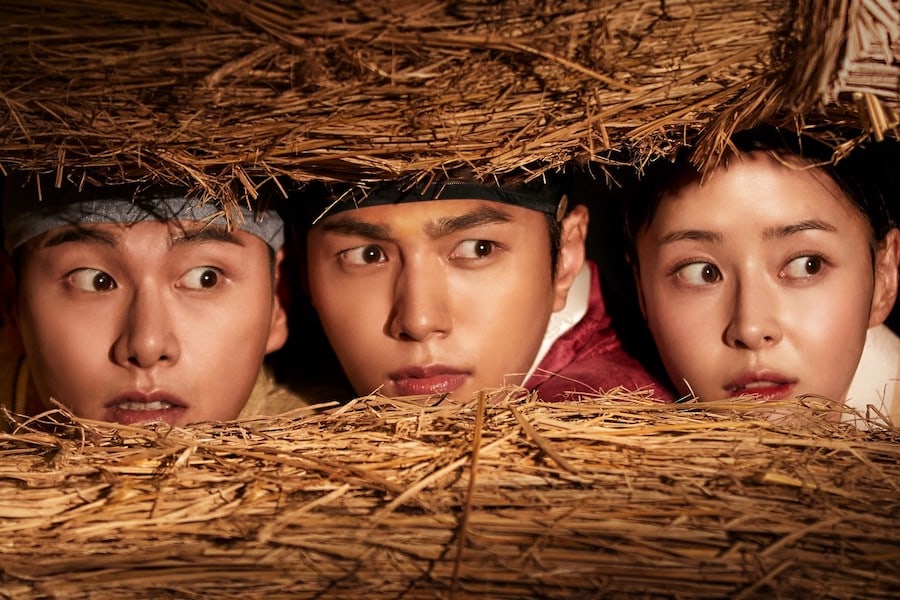 “Secret Royal Inspector” (literal title) is a comic mystery drama set in the Joseon dynasty. Kim Myung Soo stars as Sung Yi Kyum, a secret royal inspector who travels undercover to the provinces to uncover corruption. Kwon Nara is Hong Da In, a damo (a woman who works for a Joseon government office) who goes undercover as a gisaeng (a courtesan trained in music and the arts). Lee Yi Kyung plays Park Choon Sam, Sung Yi Kyum’s servant and right-hand man. Watch a teaser here!

“Lovestruck in the City” 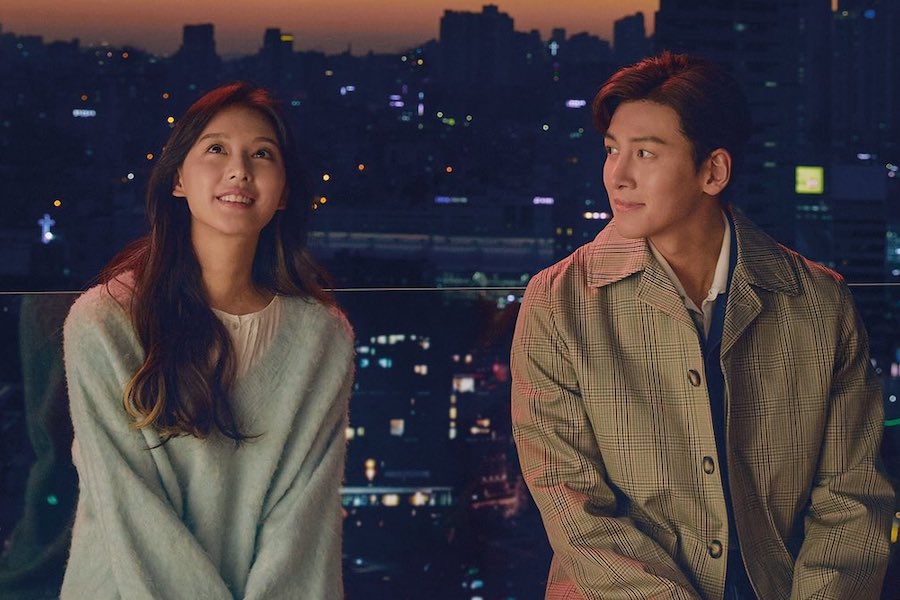 “Lovestruck in the City” is about the real romance of young people who are fighting to survive in the hectic city and is being produced with multiple seasons in mind. Ji Chang Wook plays passionate architect Park Jae Won who is chasing after the “camera thief” who stole his heart one summer night a year ago. Kim Ji Won plays freelance marketer Lee Eun Oh who impulsively adopts a secret alter ego named Yoon Sun Ah and ends up falling in love with Park Jae Won. Watch a teaser here! 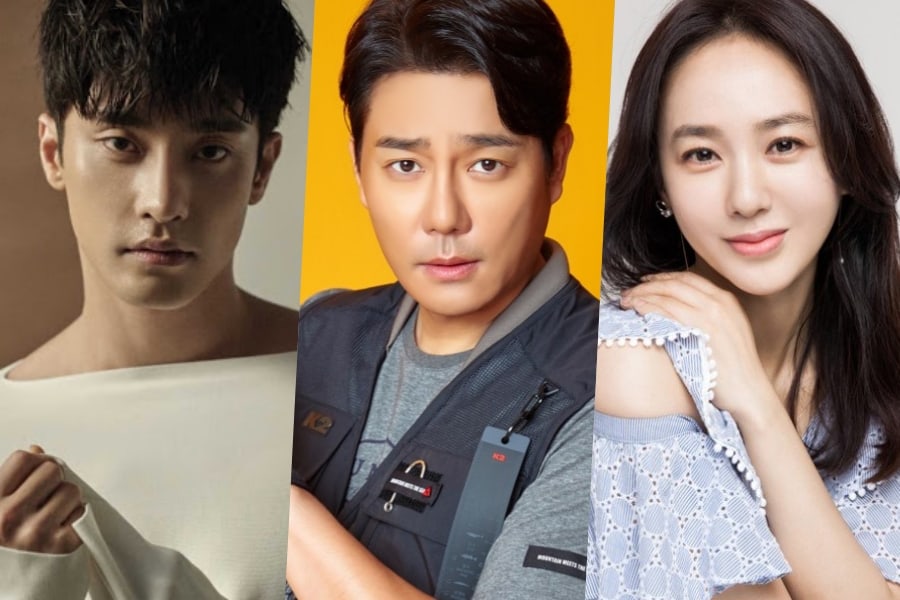 “Marriage Lyrics, Divorce Composition” (literal title) will tell the stories of three charming female protagonists in their 30s, 40s, and 50s who face unpredictable misfortunes, and it also deals with the trouble of married couples as they try to find true love. This will be screenwriter Im Sung Han’s first drama in five years.

Soompi Spotlight
Hush
True Beauty
Run On
Mr. Queen
Cheat on Me If You Can
2020 KBS Drama Special
Lovestruck in the City
How does this article make you feel?