Minzy Reveals Reason For Establishing Own Agency, Reminisces About 2NE1, And More

Minzy recently participated in a pictorial and interview for the January edition of Pilates S magazine!

The former 2NE1 member and solo artist struck poses in a variety of outfits ranging from athletic wear to a trendy blazer and slacks, exuding a powerful aura as she showcased her versatile fashion. 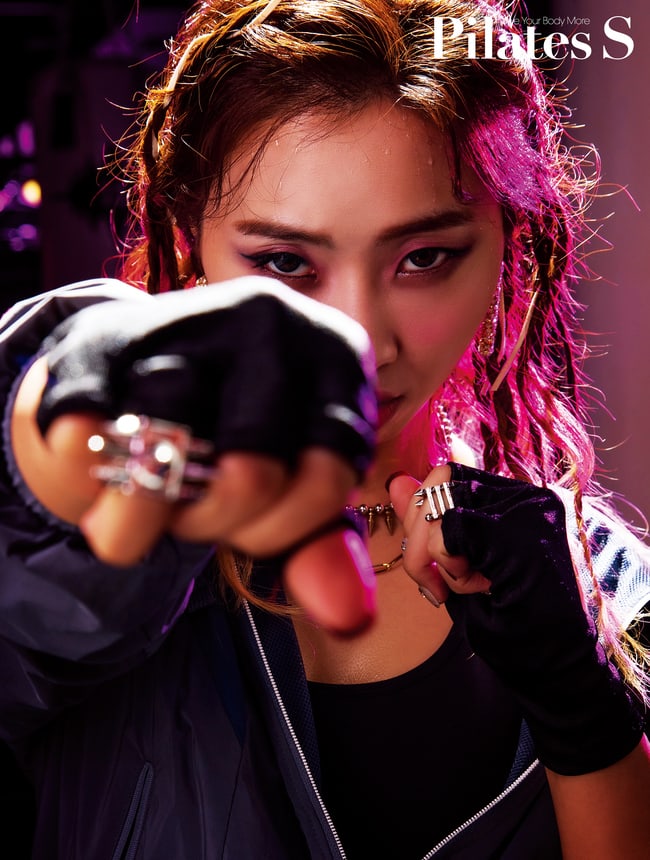 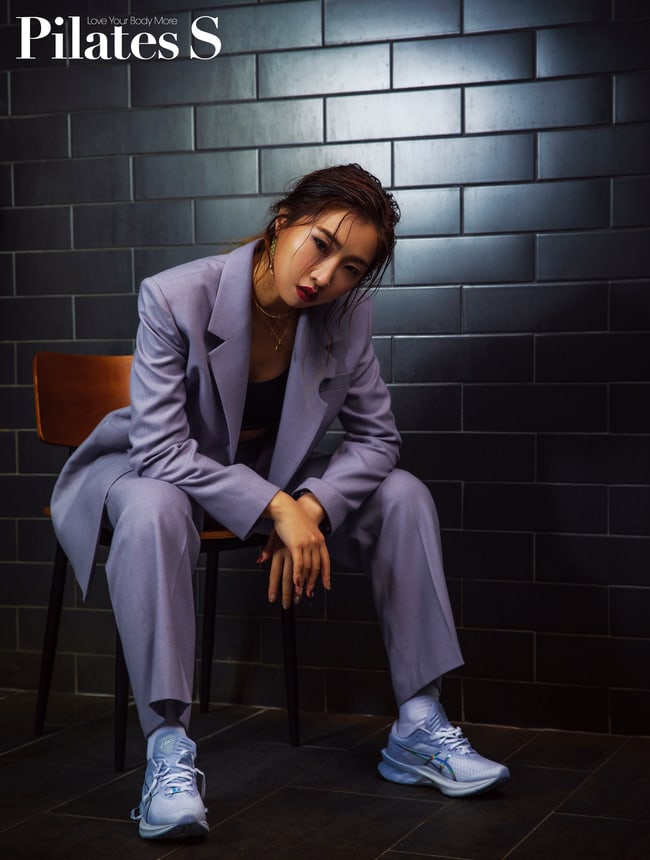 Having set up her own agency MZ Entertainment the previous year, Minzy considered 2020 to be a fresh start. “Personally, it was a meaningful time,” she recalled. Revealing the reason why she wanted to start her own agency, she said, “Isn’t it so unfair to have skill and talent if you can’t show everyone what you’ve got? I wanted to wholeheartedly support those who aren’t able to display their own latent talent.”

Minzy, who has been recognized for her dancing skills from a young age, likened dance to an inseparable friend. “It’s through dance that I’m able to express my emotions most concretely,” she shared. “When I was a part of 2NE1, the other members would say ‘Go kill it!’ and I would get up and dance.”

Revealing her affection for her former group, Minzy said, “When Koreans go abroad and live in other countries, they always keep their roots in mind and live with pride. 2NE1 is like that for me. I think of them as my true roots.” 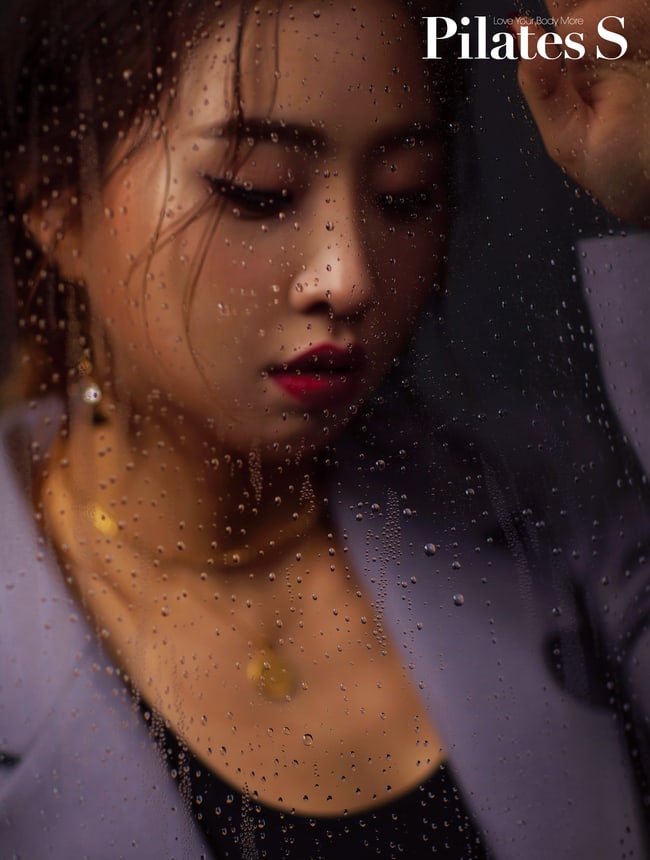 Minzy also shared her thoughts on her single “LOVELY,” which was released in May of last year. “We were all dealing with difficult situations due to COVID-19, and I was going through some hard times myself. Rather than trying to prove something through the album, I wrote those songs to comfort the fans as well as myself,” she shared. “It’s an album based in happiness since I was able to get just a little closer to my fans.”

She concluded by revealing her goals as an artist. “I ultimately want to be a singer who can’t be held down by stereotypes. I want to become an artist who takes on new challenges with each album, and someone who continuously surprises people.”

Check out Minzy in “Sister’s Slam Dunk Season 2” below!

2NE1
Minzy
Pilates S
How does this article make you feel?