Comebacks, Debuts, And More Still To Come In February

As we head into the second half of February, there are still many comebacks, debuts, and more releases in store this month!

Find out what to mark on your calendar below: 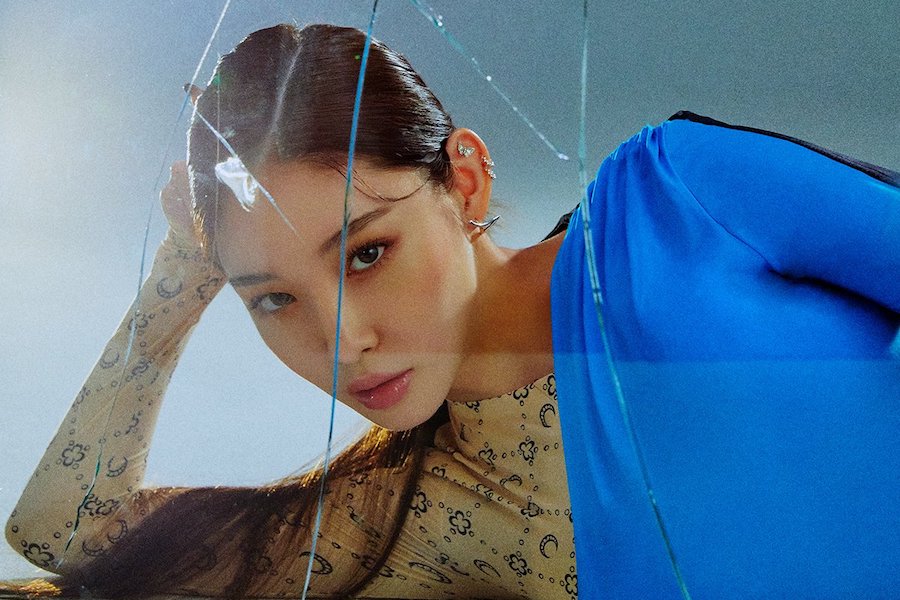 Chungha returns on February 15 with her first full album “QUERENCIA.” 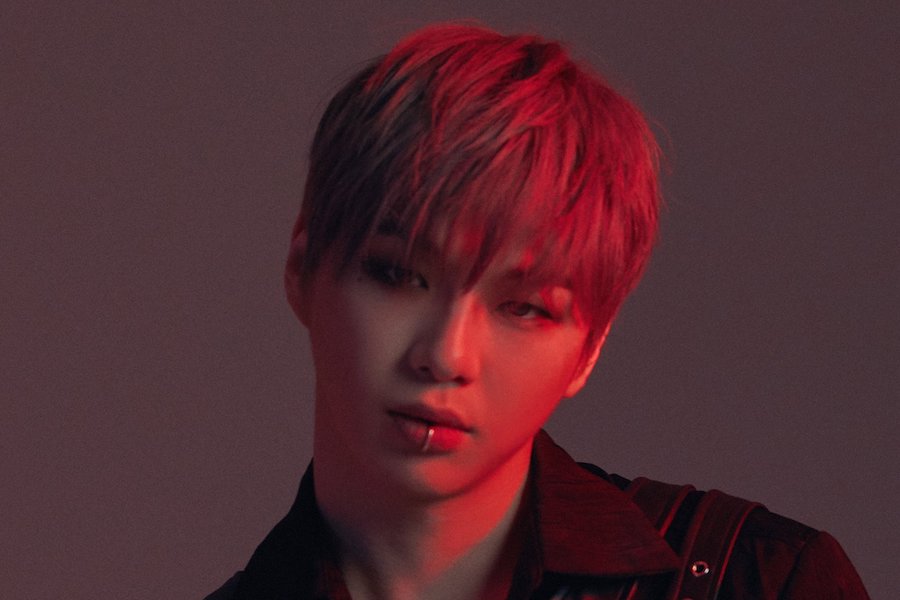 Kang Daniel makes a comeback on February 16 with his single “PARANOIA.” 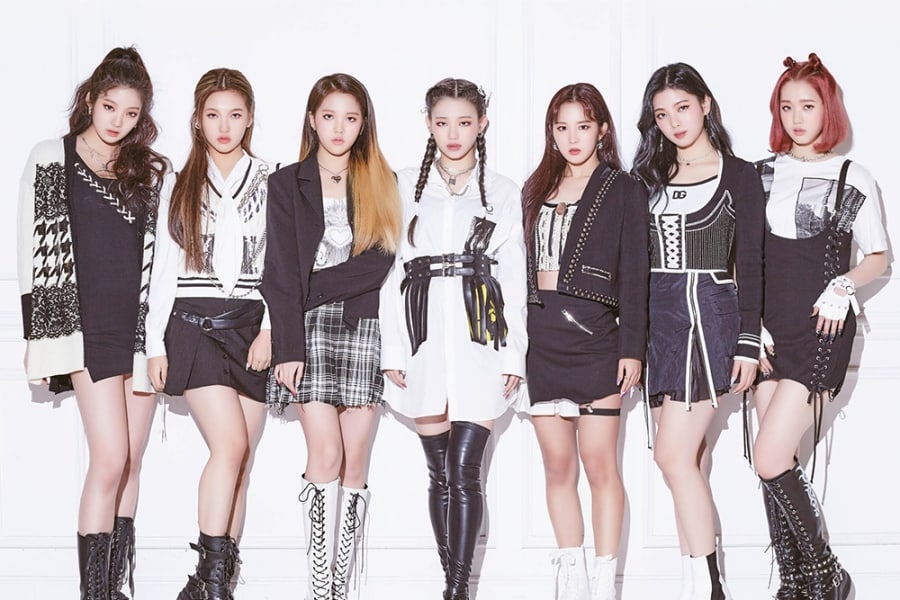 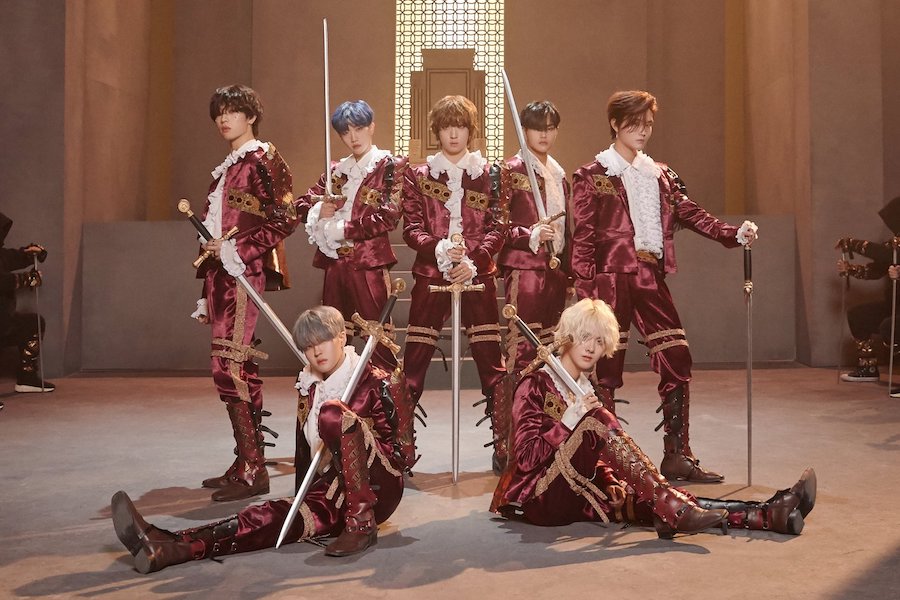 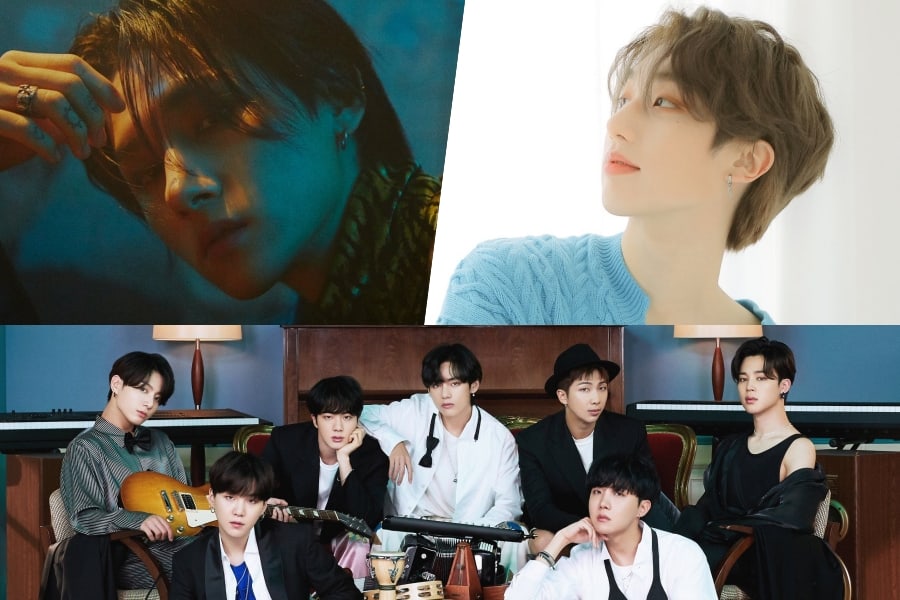 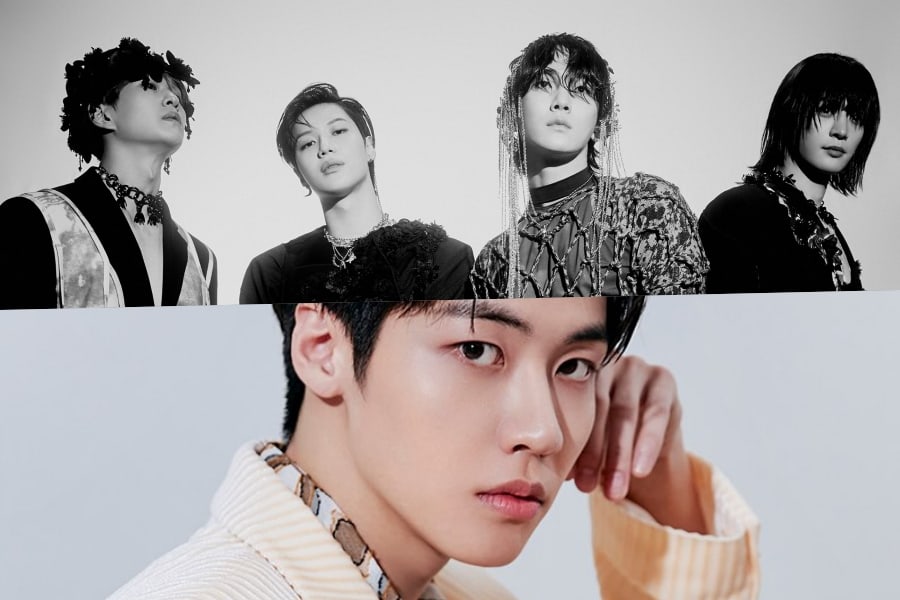 SHINee’s back on February 22 with their full album “Don’t Call Me.” 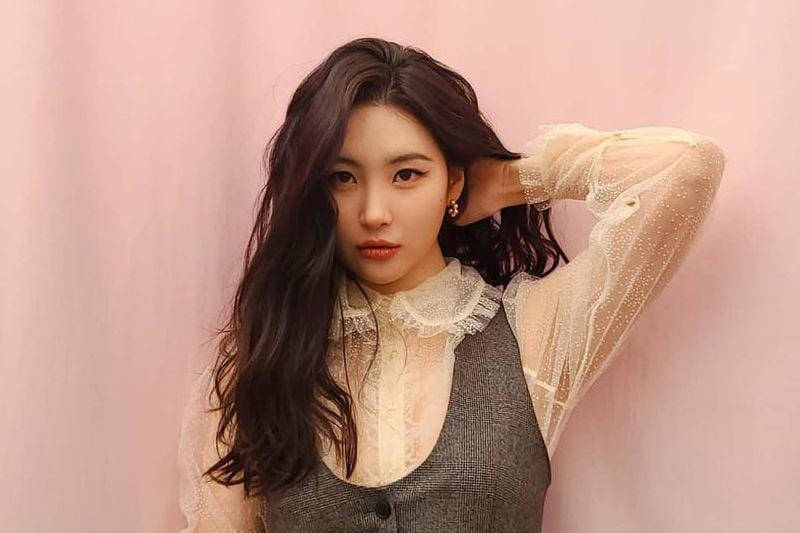 Sunmi makes a comeback on February 23 with “Tail.” 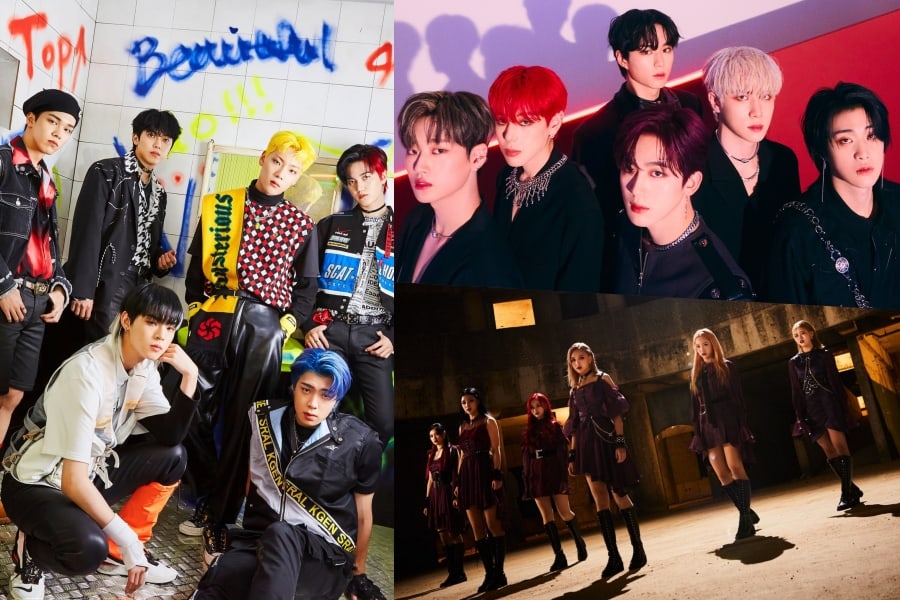 WEi makes a comeback that day with the mini album “IDENTITY: Challenge.” 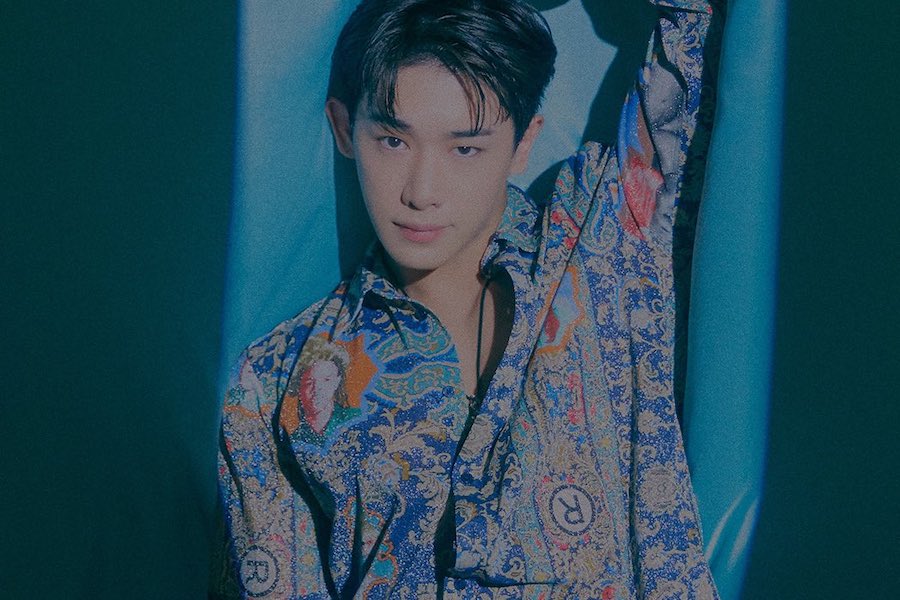 Wonho returns on February 26 with the second part of his solo debut mini album, titled “Love Synonym #2: Right for Us.”