MBC’s “Oh My Ladylord” has shared more insights about what’s in store through new stills!

In “Oh My Ladylord,” Lee Min Ki takes the role of Han Bi Soo, a top thriller writer who “won’t” date, while Nana plays a rom-com actress named Oh Ju In who “can’t” date. After releasing several photos and teaser videos for the upcoming drama, MBC has now revealed a still of Lee Min Ki and Nana holding hands as they stand side-by-side.

The production team shared that the two actors are very similar in ways including the care with which they approach the project and their roles, as well as their ability to express their characters’ emotions in detail. They added, “Their teamwork and chemistry is superb.”

More photos have also been unveiled that show the two leading characters with the people in their lives.

Kim Chang Wan takes the role of Kim Chang Kyu, a man who has been like a father to Han Bi Soo since they met when Han Bi Soo was 18. Kim Chang Kyu has run the second-hand record shop “Just Record” for almost 30 years, and he’s a free-spirited person who’s the complete opposite of Han Bi Soo. Kim Chang Kyu is a very important person to Han Bi Soo, and the photos show the chemistry between the unexpected friends. 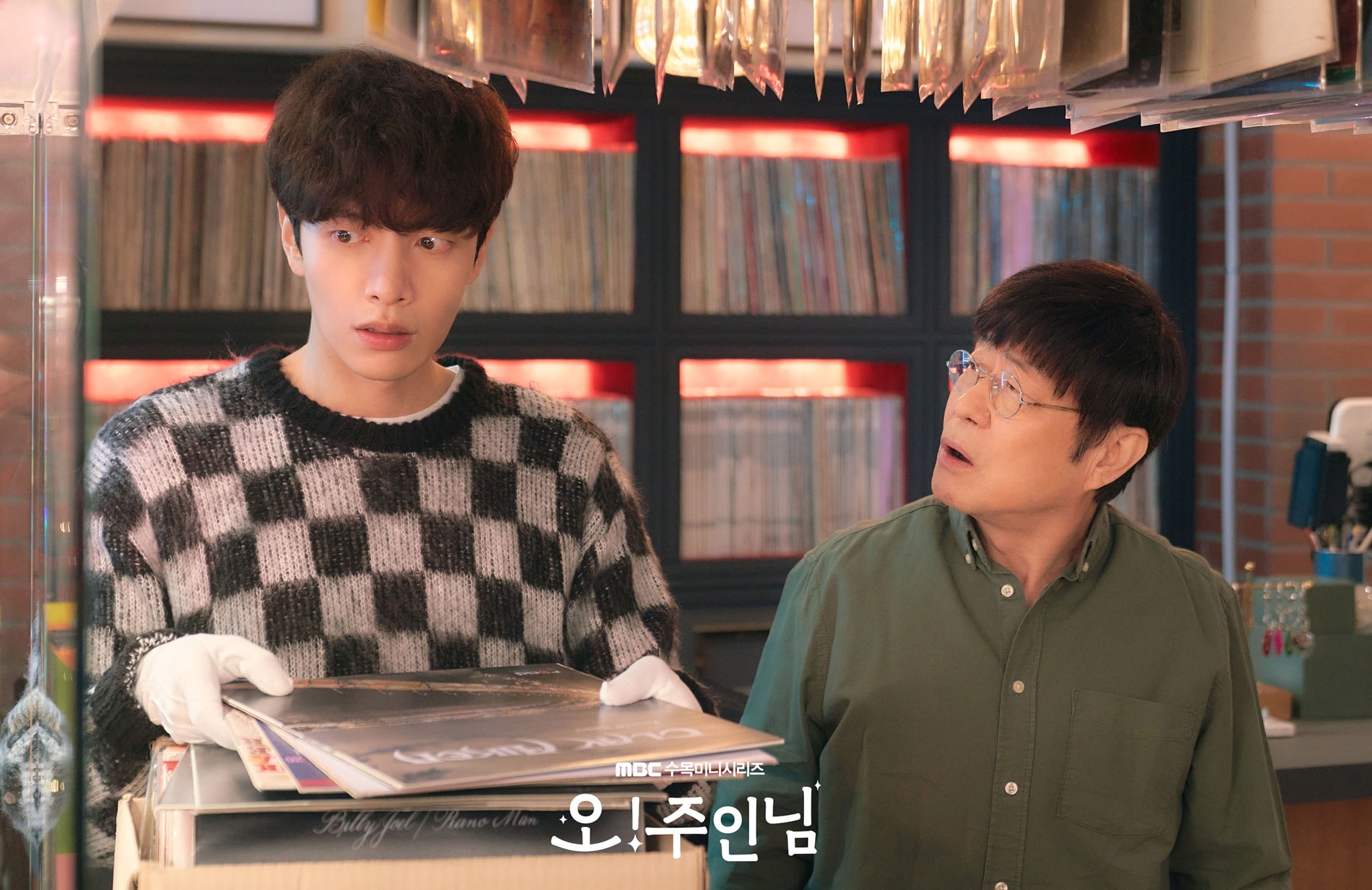 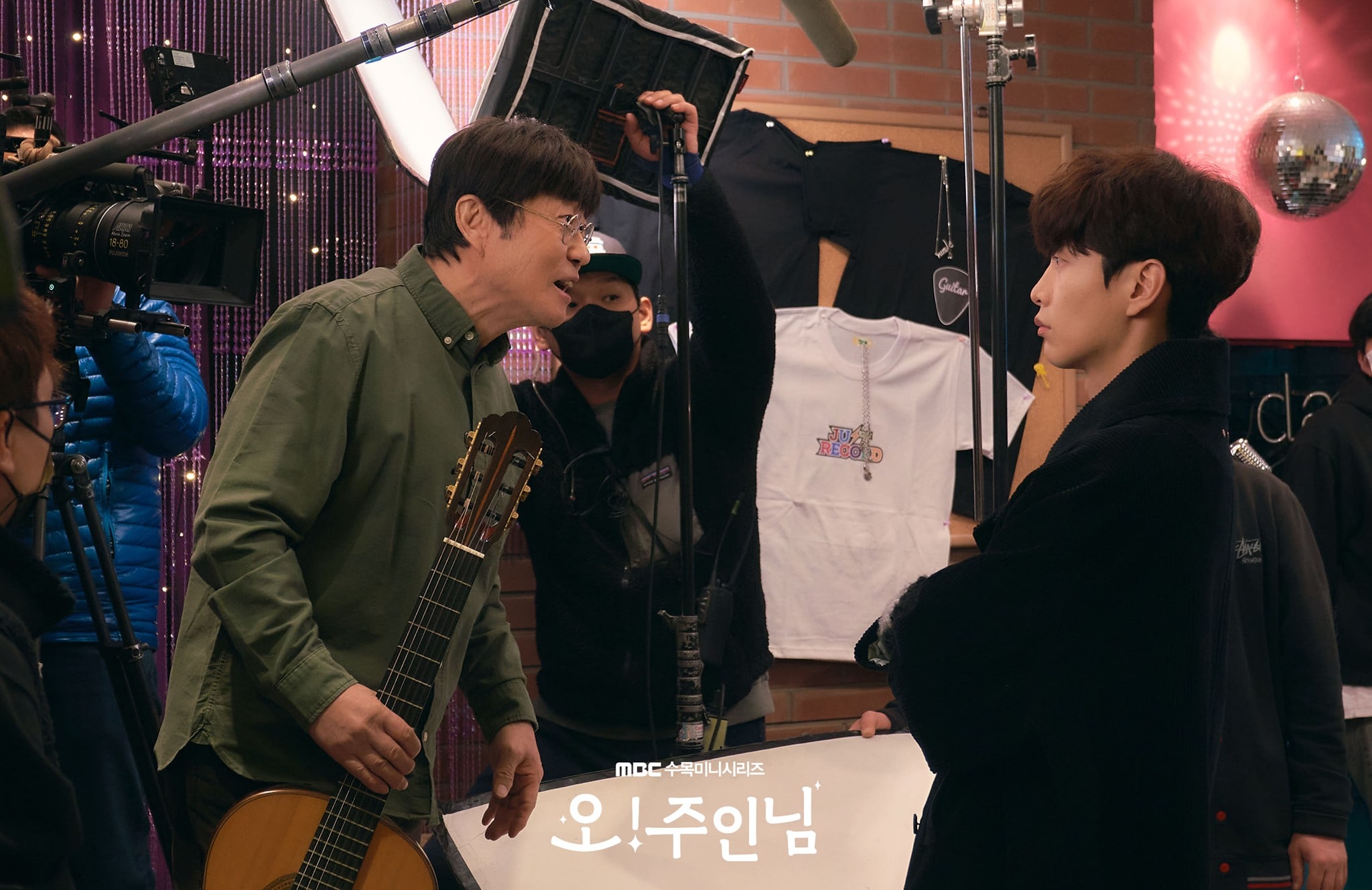 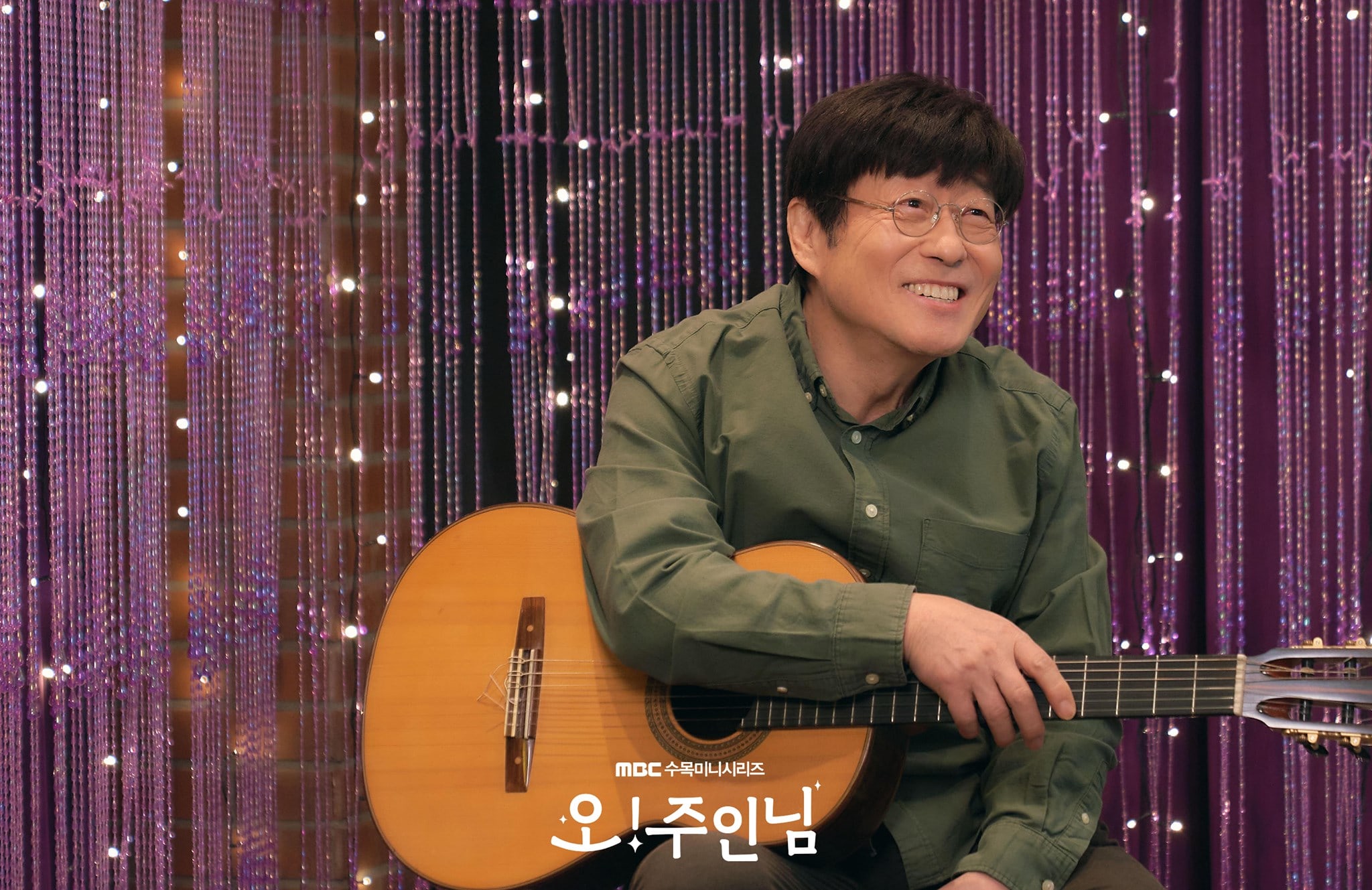 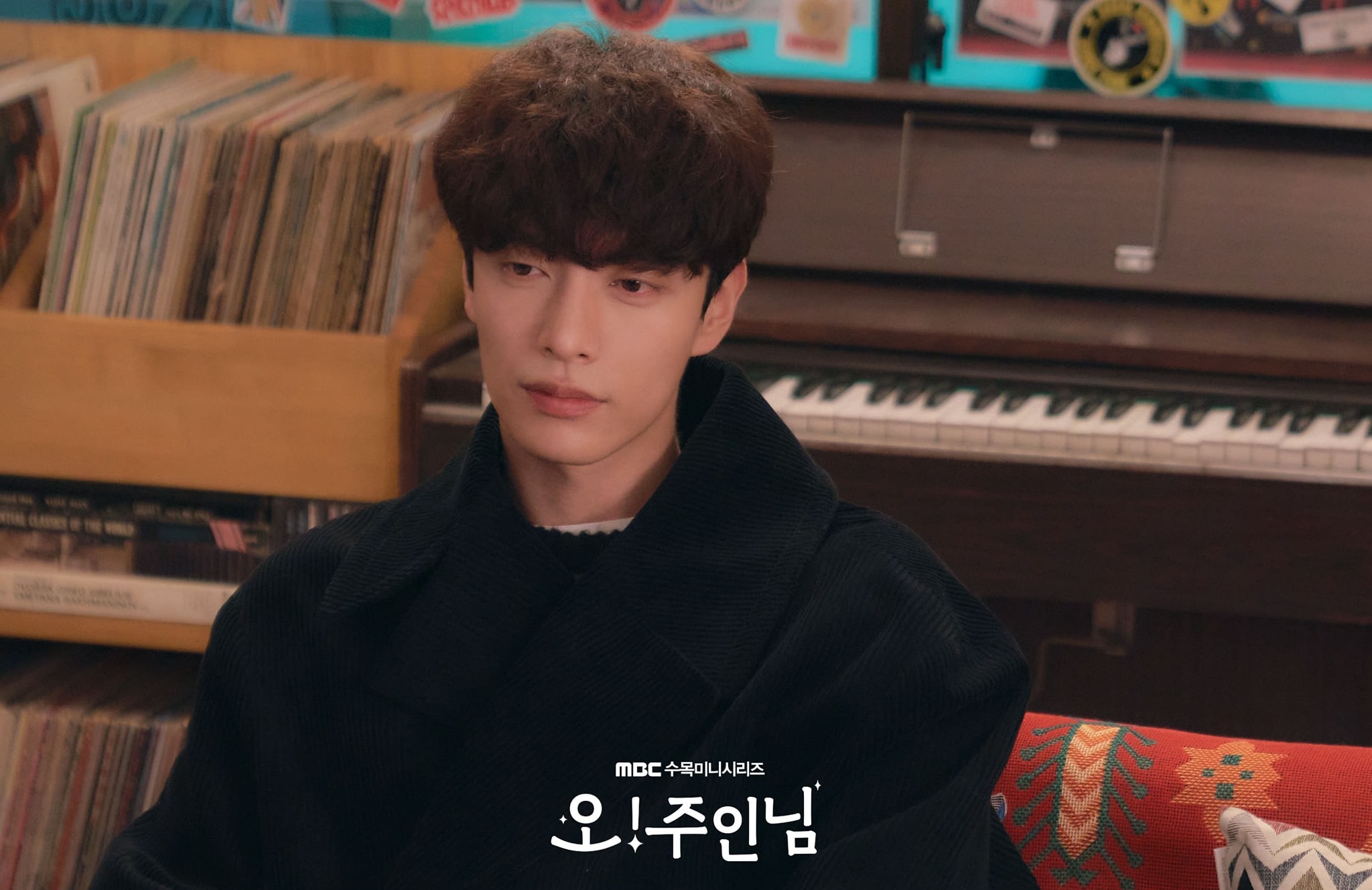 Nana appears in another set of photos with her on-screen mother, actress Kim Ho Jung. Oh Ju In and her mother Yoon Jung Hwa sit together in the sun, with Oh Ju In holding her mother close as Yoon Jung Hwa smiles. It’s said that even while they were rehearsing and on break, Nana was stuck to Kim Ho Jung like glue.

Nana previously said in an interview, “I wanted to express a daughter’s love and care for her mother in an honest and comfortable way through Oh Ju In.” 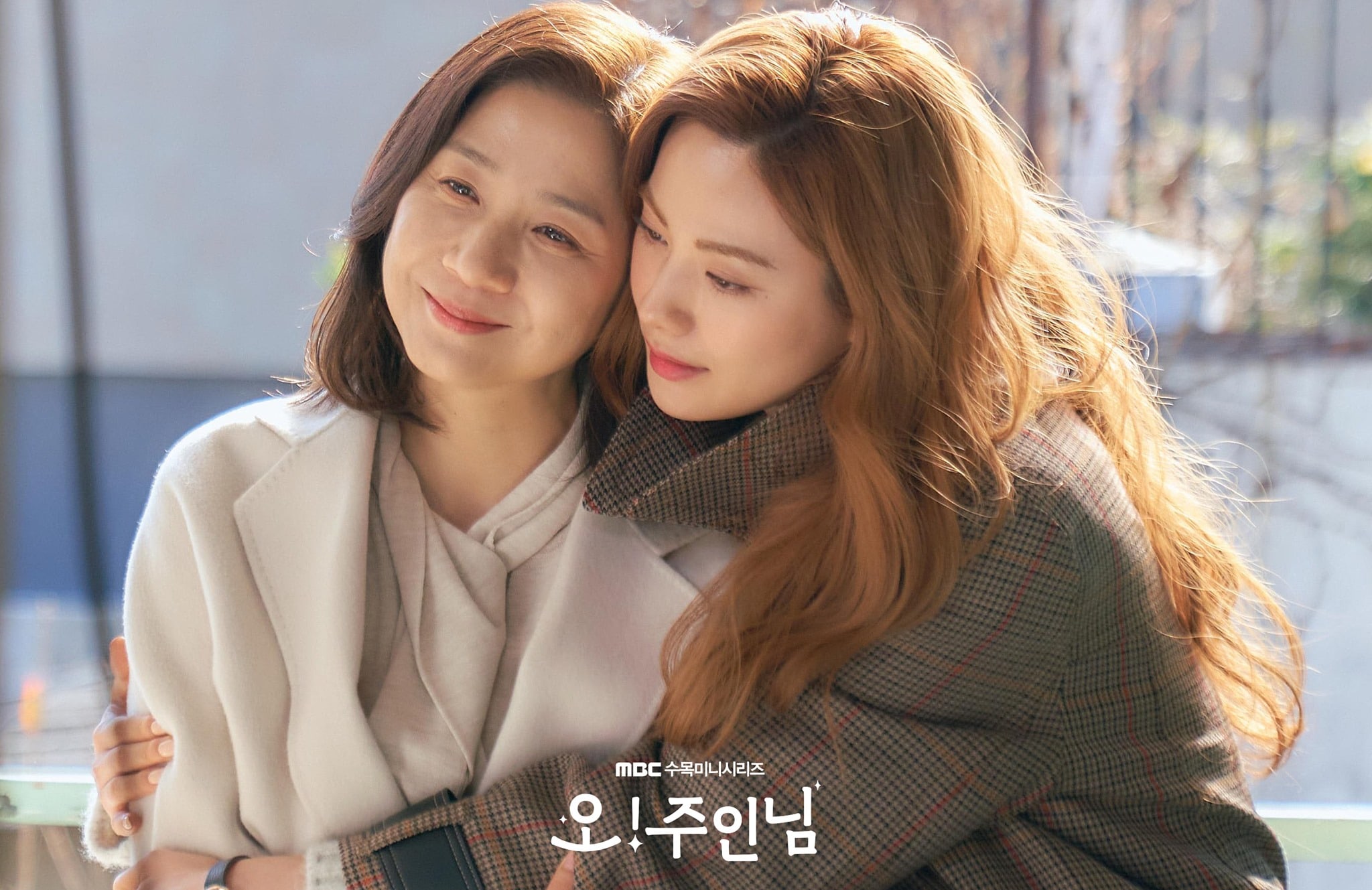 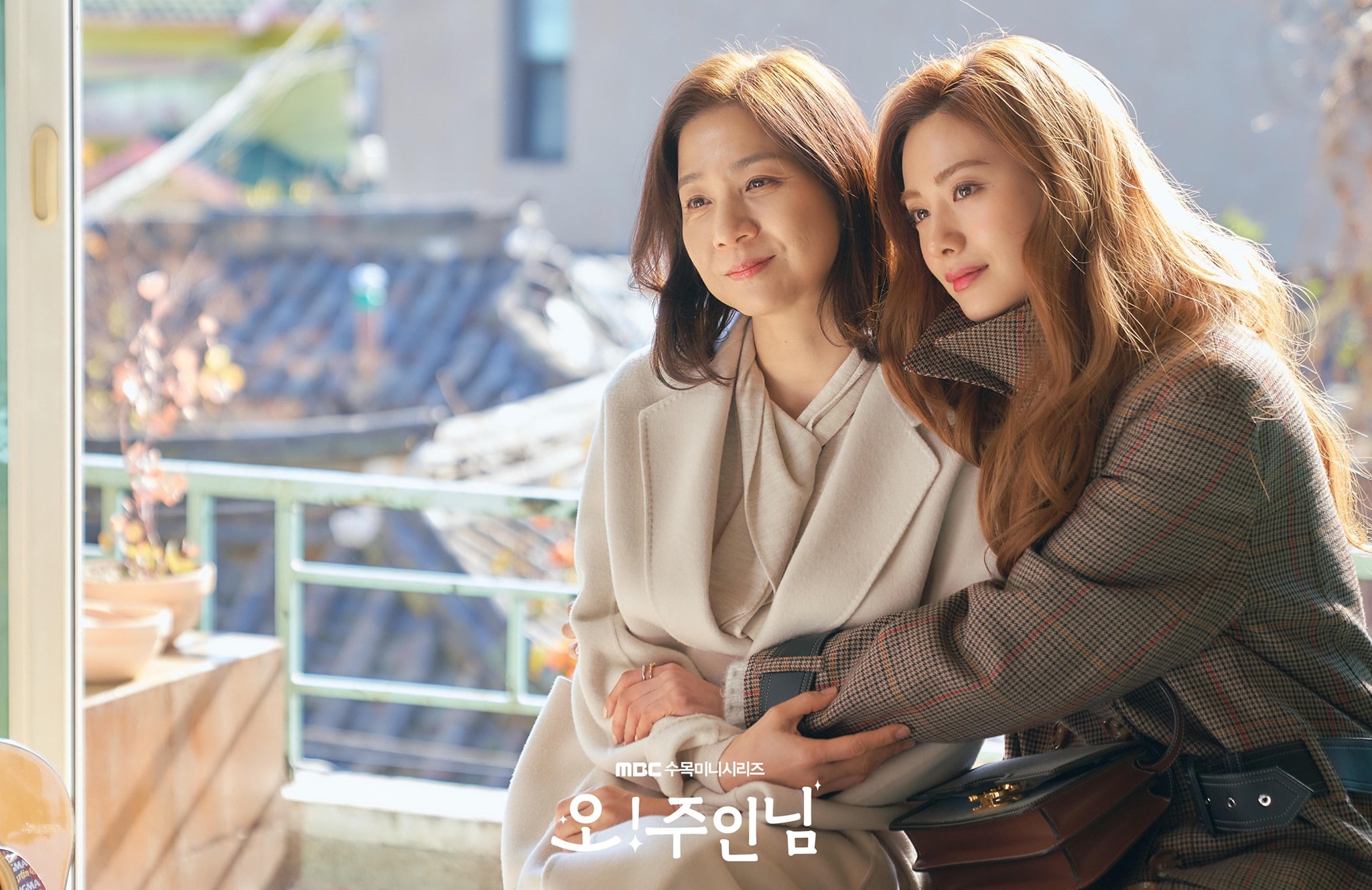 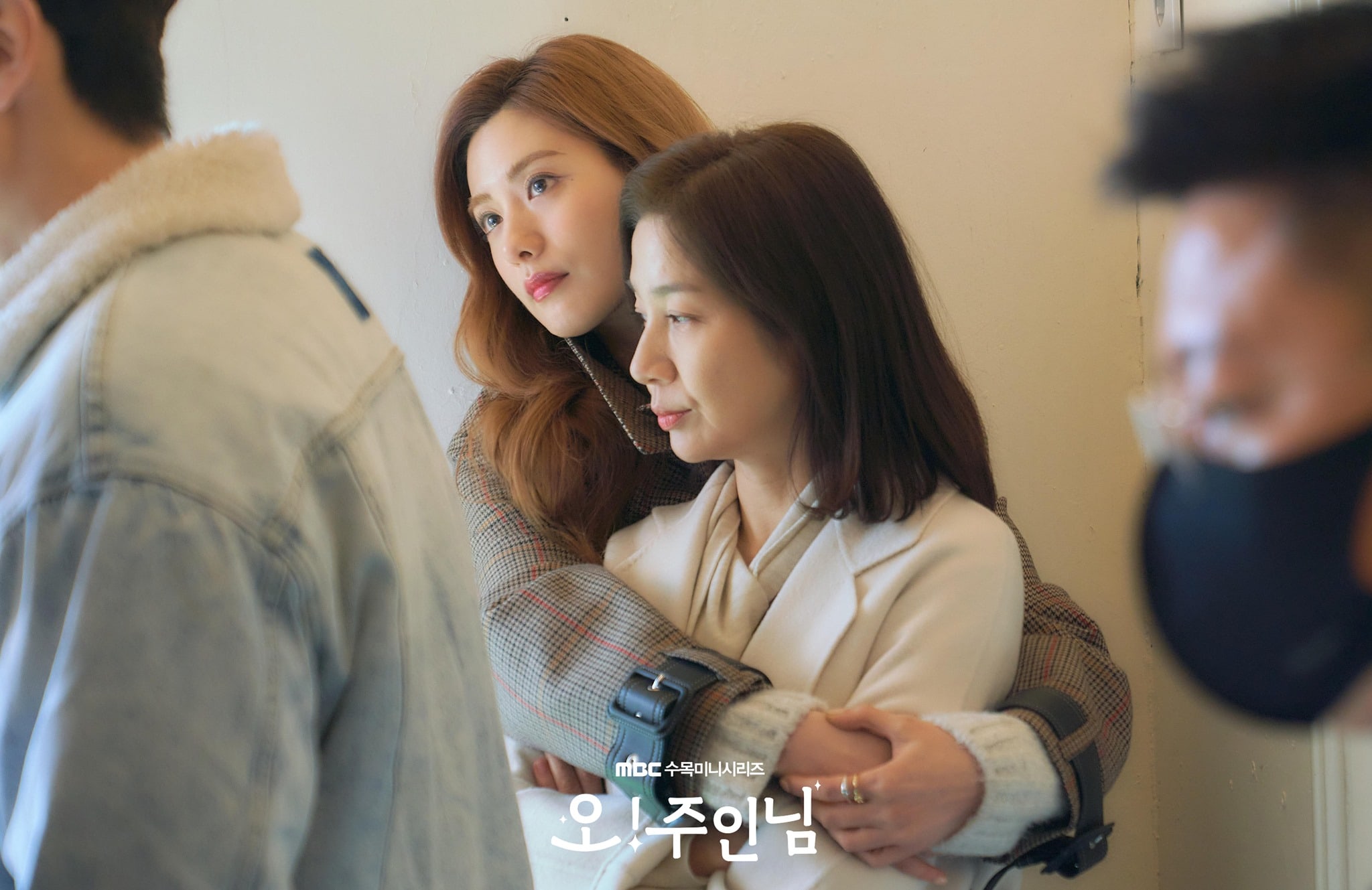 Meanwhile, Han Bi Soo’s mother Kang Hae Jin (played by Lee Hwi Hyang) also appears in the photos. Kang Hae Jin has been the most influential person in Han Bi Soo’s life, and their relationship will therefore be important in the drama.

The production team shared, “In the show, the mother-son duo of Lee Min Ki and Lee Hwi Hyang may bicker, but they always think of each other as their top priority. The two actors perfectly convey this relationship in their performances. For their scenes together, they’re always thinking deeply and discussing. It’s thanks to their hard work and consideration that the mother-son relationship of Han Bi Soo and Kang Hae Jin is portrayed with such depth in the show.” 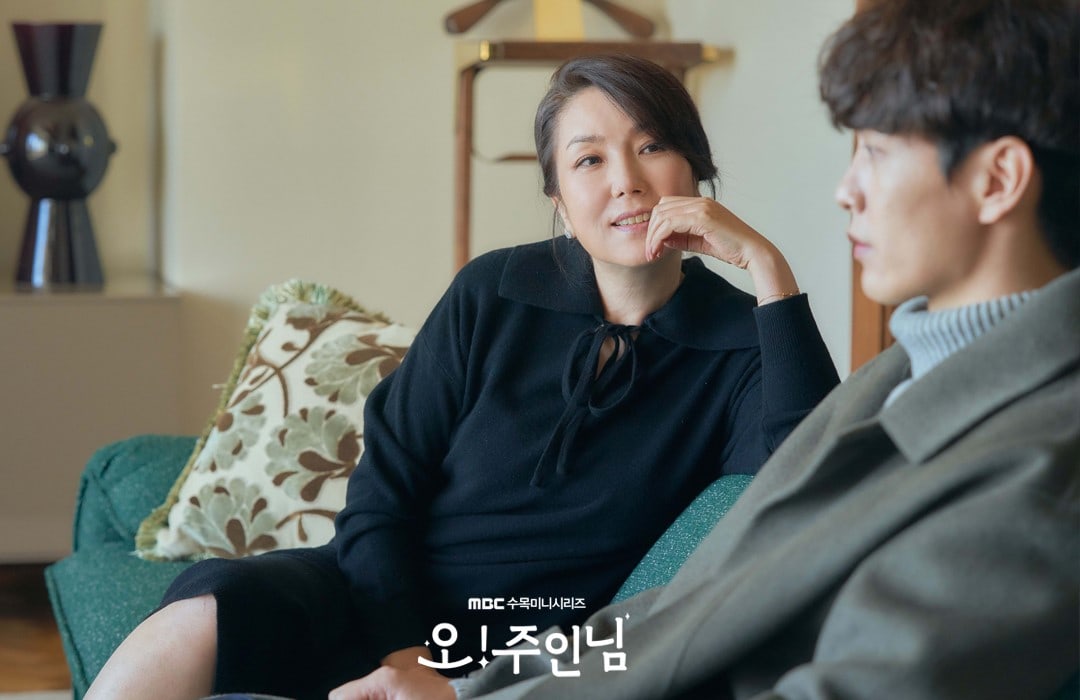 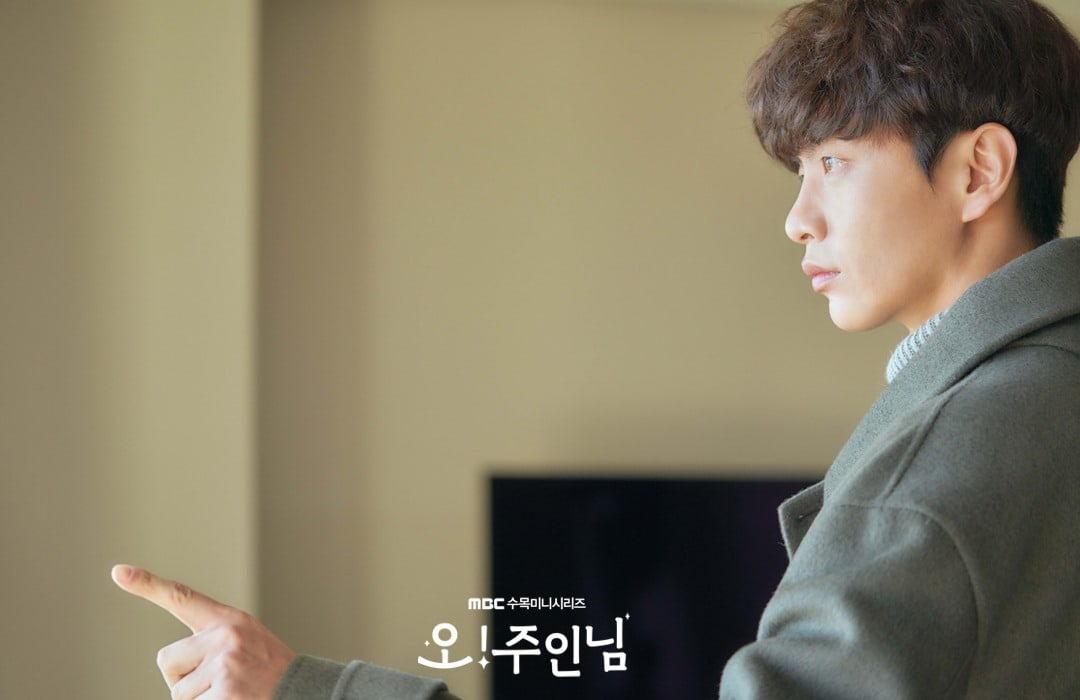