The upcoming May issue of Elle Korea stars Gong Yoo on the cover!

In the interview following his photo shoot, Gong Yoo shared, “I recently wrapped up filming for the Netflix Original series ‘The Silent Sea.’ Typically, even after one or two weeks have passed after filming has ended, I still can’t believe it. I’m still in the process of getting out of my character.” 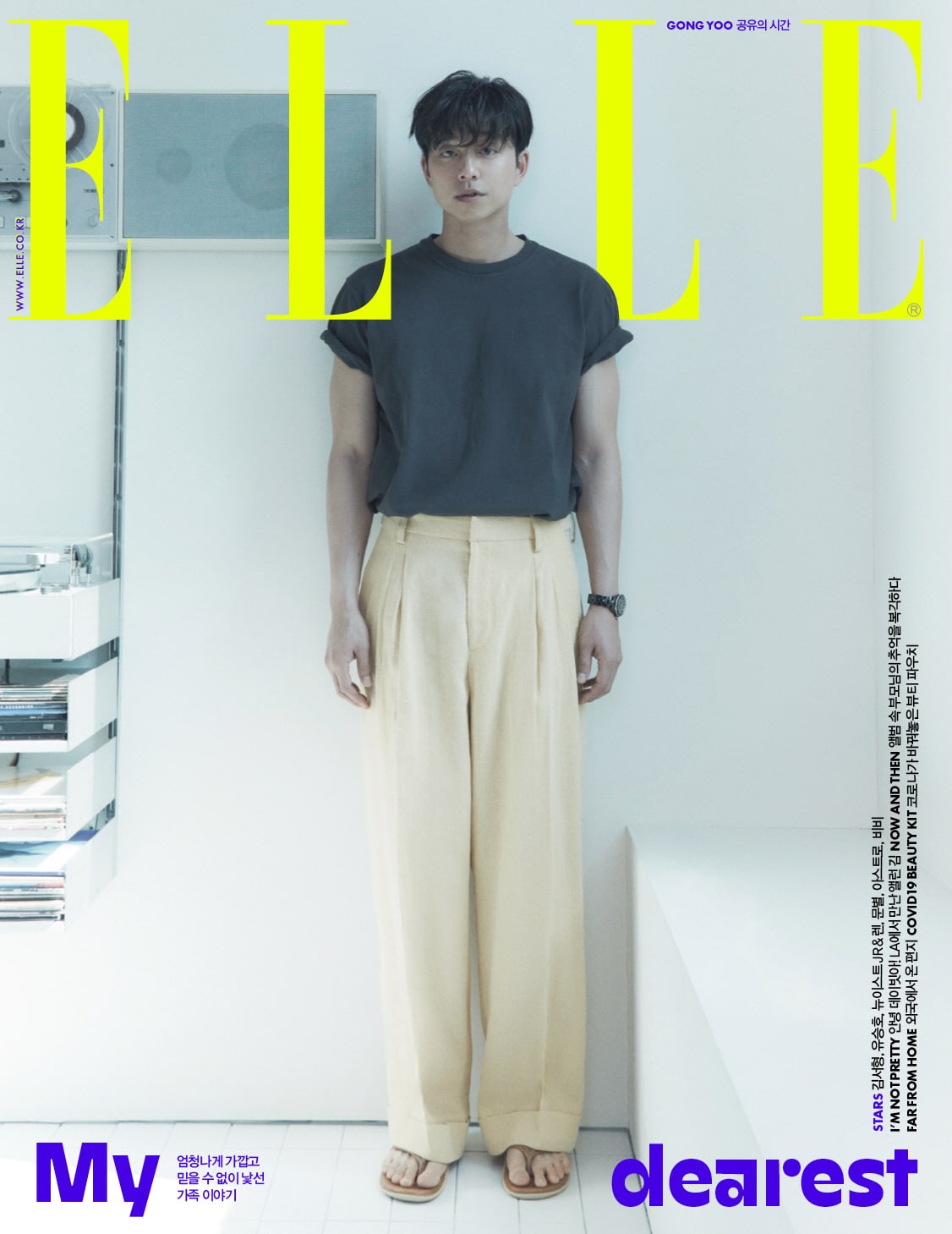 As Gong Yoo has portrayed a wide variety of roles over the course of his career, he was asked whether every project had an influence on his personal life. Gong Yoo responded, “In the perspective of the audience, the movies that make me think are the most precious. I want to naturally be projected onto the film or role.”

He continued, “From there, applying my tendencies and emotions is what I believe is the most natural way for actors to tell a story.” 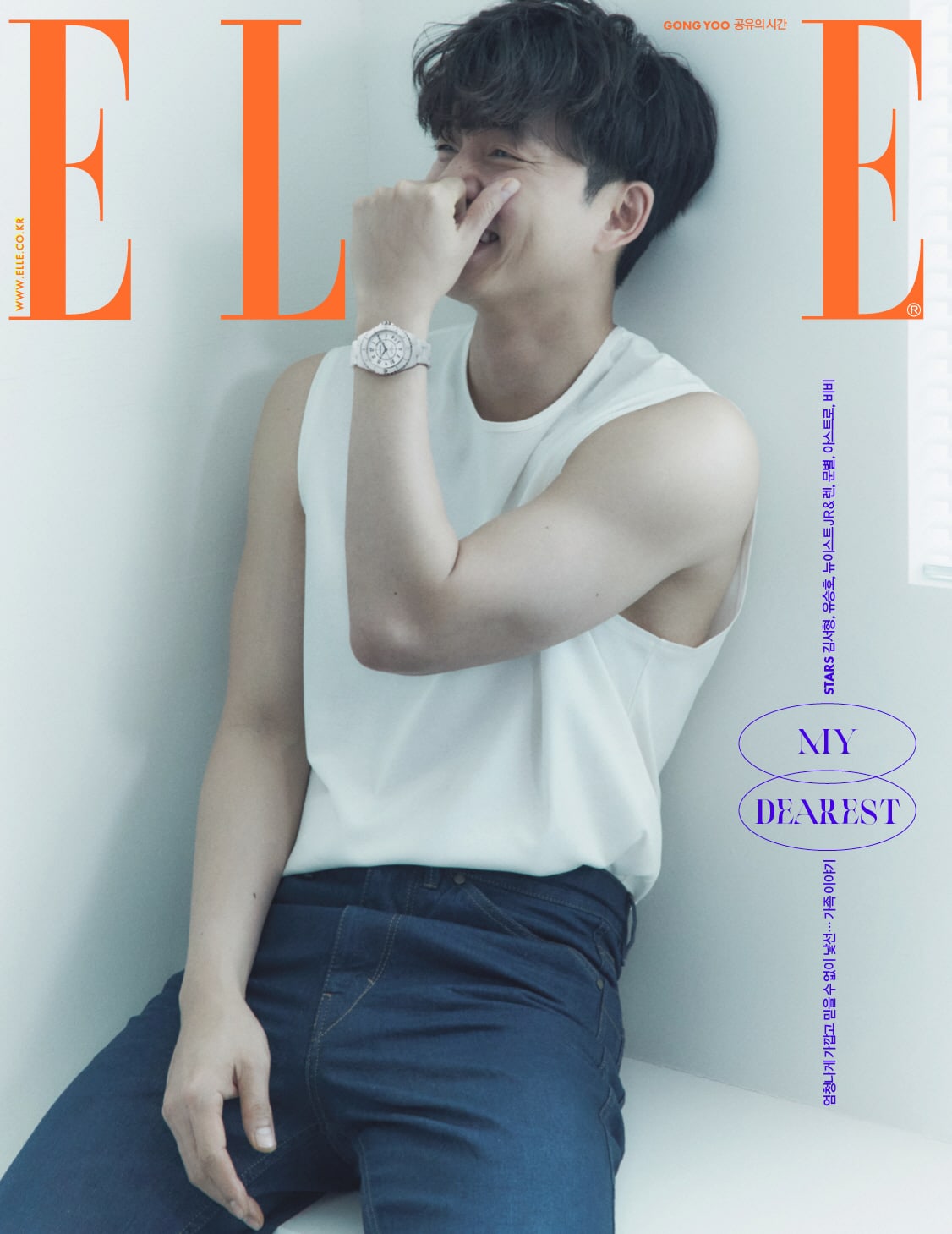 On April 15, Gong Yoo’s film “Seobok” hit theatres and “The Silent Sea” will premiere later this year. You can check out Gong Yoo’s full photo shoot and interview with Elle Korea in their May issue.

Elle
Gong Yoo
How does this article make you feel?