Amidst a whirlwind of rumors about her personal life, Han Ye Seul has come forward to directly address the growing speculation.

On June 9, Han Ye Seul uploaded a video on YouTube in which she personally responded to various rumors that have been circulating online.

One of the first rumors the actress addressed was about her ex-boyfriend Teddy, with whom she broke up in 2016. The following year, the YG producer was swept up in dating rumors with BLACKPINK’s Jennie, which YG Entertainment denied at the time. Recently, however, the rumor of a past relationship between Teddy and Jennie resurfaced, and some began gossiping that Teddy had cheated on Han Ye Seul with Jennie, leading Han Ye Seul to slap Jennie across the face.

Han Ye Seul firmly shut down the rumor that Jennie was involved in her breakup with Teddy, remarking, “Why is it that when a man and woman break up, I don’t know why people always say things like, ‘There must have been a problem,’ ‘There must have been another woman,’ ‘He cheated on her,’ or ‘Someone must have done something wrong.’ Why does there need to be this kind of reason for the breakup?”

“Regarding my breakup with Teddy,” she continued, “people brought up BLACKPINK’s Jennie. I don’t know if it’s because they’re both under YG or why they’re linking the two. I don’t know their history, and I’ve never even met Jennie in person.”

“But as for whether I was dumped because of her?” said Han Ye Seul. “That’s not true.” 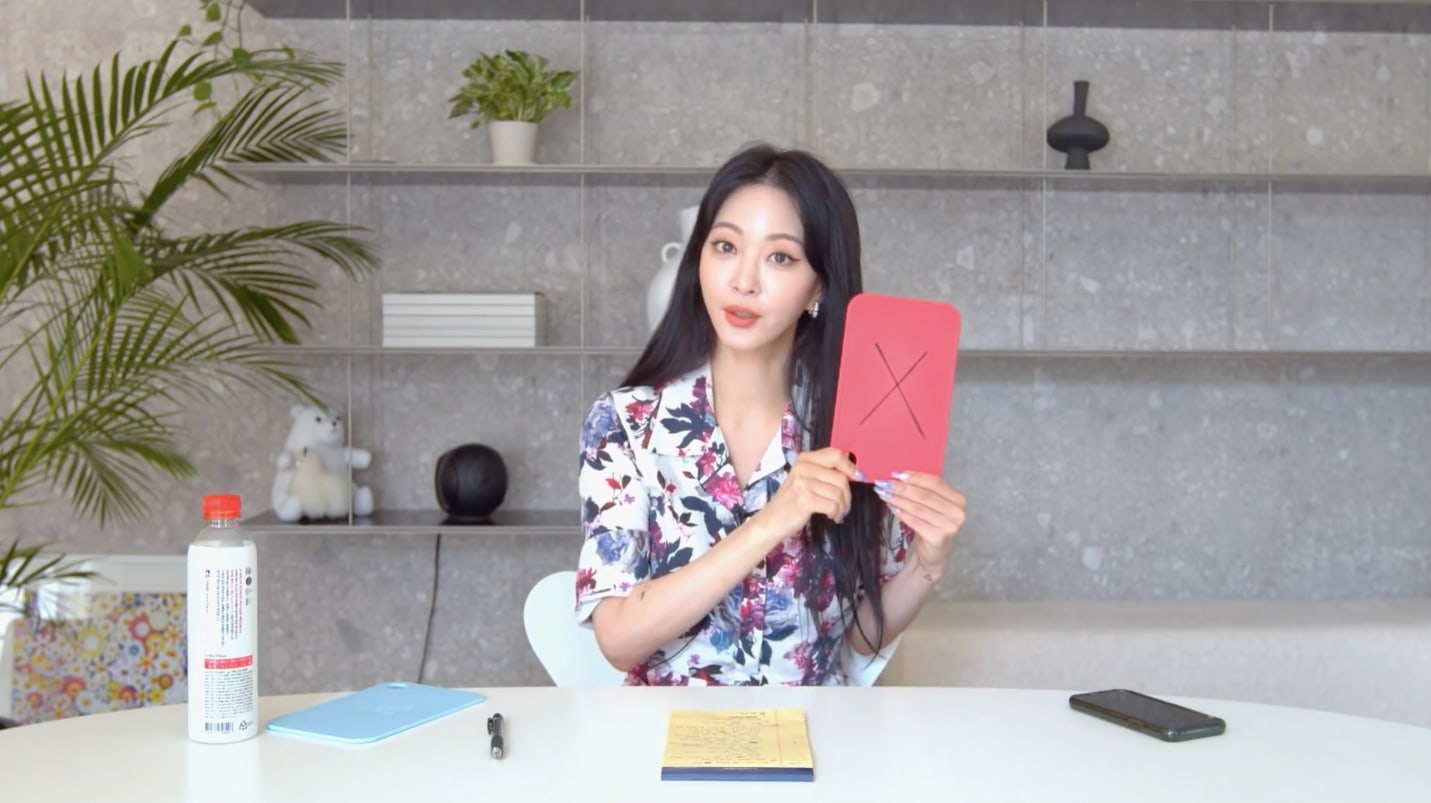 Han Ye Seul went on to address various rumors about her current boyfriend, whom she first introduced to the public on Instagram last month.

After clearing up that she did not gift her boyfriend with a Lamborghini, as she had been rumored to have done, the actress emphatically denied rumors that her boyfriend had previously worked in the adult entertainment industry.

“My boyfriend is not a host at a host bar,” stated the actress. “He is not a scammer or someone who has ripped off other people. He is not a sex worker.”

She went on to indirectly deny the rumor that she had met her boyfriend at a host bar, commenting, “I don’t even know what it is people do at a host bar. I’ve never been to a host bar. So there’s nothing I can really explain about this, but at the very least, as far as I know, my boyfriend is not [that kind of person].”

Han Ye Seul added, “I think it’s intolerable and unforgivable that people are using these rumors, gossip, falsehoods, and malicious comments to stomp on this man’s bright future.” 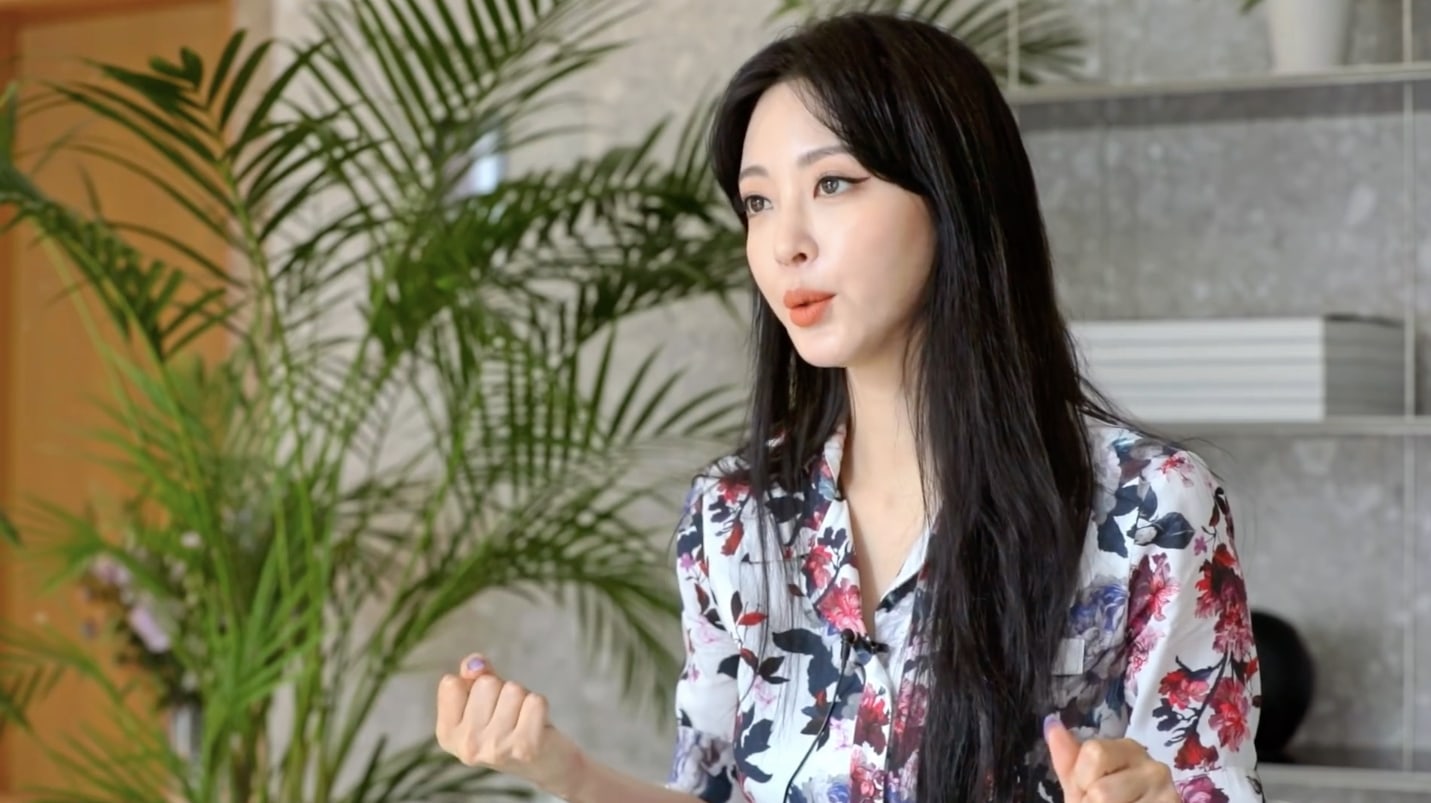 Han Ye Seul also firmly shut down the speculation that she was the actress mentioned by Burning Sun whistleblower Kim Sang Kyo. Earlier this year, Kim Sang Kyo claimed that he had seen a famous actress drooling under the influence of drugs at the club, and some had recently begun to theorize that Han Ye Seul had been the actress in question.

“I have gone to Burning Sun exactly once in my whole life,” said Han Ye Seul. “I didn’t even go to a private room. I partied in the hall, where everyone could see me. As a consequence of going there exactly one time, I have now been painted in the nation’s eyes as a druggie, an actress who was drooling all over herself, and someone who is promiscuous in her personal life. Using Burning Sun to kill Han Ye Seul. Great. I’m going to be suing [the people behind the rumors].”

The actress went on to point out, “There were many issues related to Burning Sun, such as drugs and prostitution. But does that mean that the many people who went to Burning Sun over the years are all druggies? The one time I went, it was for a Halloween party.”

“I invited my friends, acquaintances, and co-workers for the Halloween party,” she continued, “and I rented a table. We all dressed up in Halloween costumes and went there to have fun. And we had a really great time.”

The actress then specifically recalled that while the Burning Sun employees had offered her a private room since she was a famous celebrity, she had turned it down. “I said no,” explained Han Ye Seul. “I said, ‘Why would I party in a stuffy room? I want to party in the hall, behind the DJ box, where I have the best view of the main stage.'”

“So I had a really great time with my friends in a place where everyone on the stage could see me,” Han Ye Seul went on. “And because I’m a celebrity, there were tons of bodyguards surrounding us. Would I have been insane enough to do drugs in a place like that? There were so many people watching us. I can prove this beyond a doubt in a court of law, because there were so many witnesses—from my friends to all of the many people who were there. In the end, one of my close friends had her husband come and pick us up, and so I made it safely home by car, without any issues.” 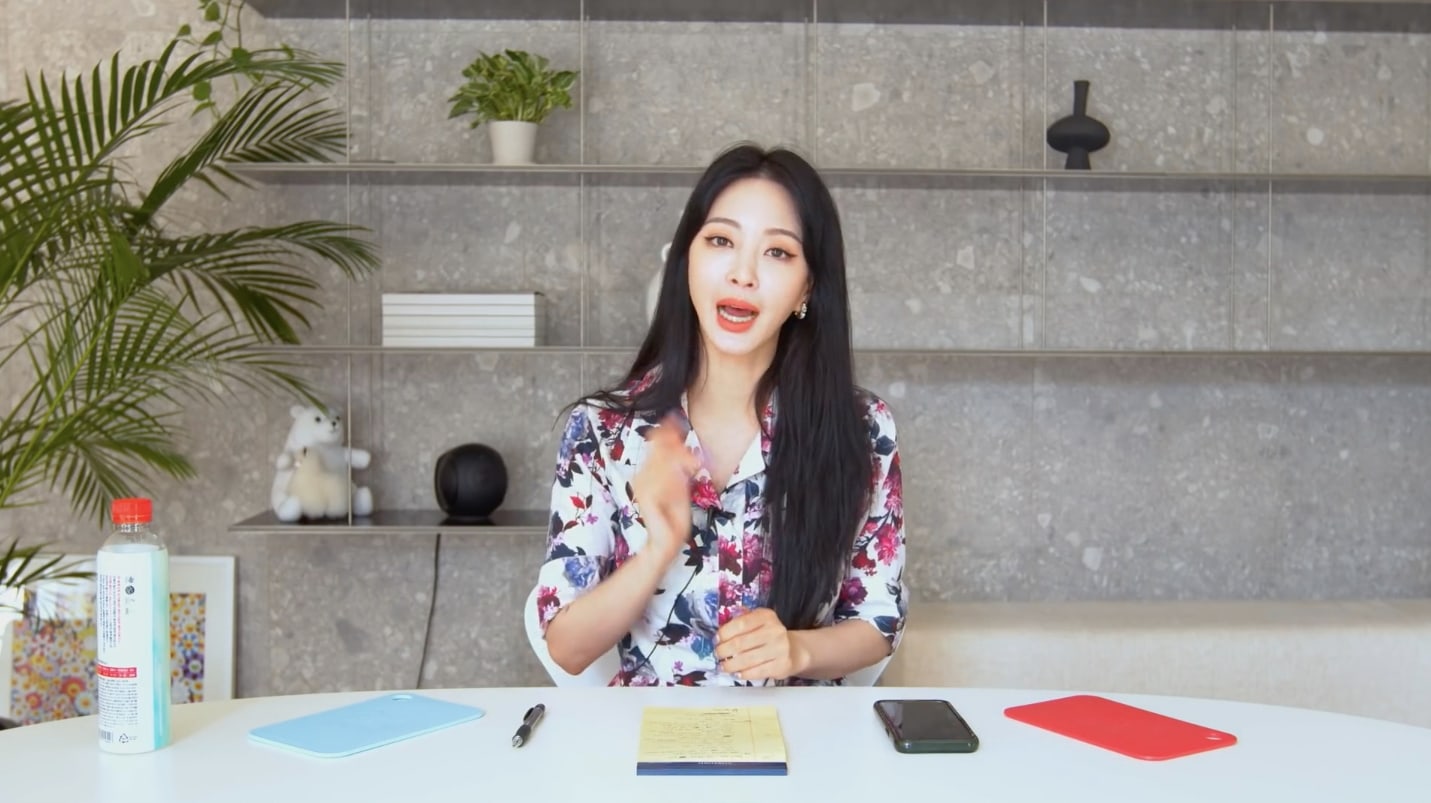 Han Ye Seul wrapped up the video by explaining that she had initially chosen not to pursue legal action because those around her advised that if she did so, she would end up drawing more attention to the false rumors in the process, and that it would be wiser to just let it go. However, she stated that as the malicious comments and gossip intensified, she could no longer just sit back and watch.

“Intentionally instigating malicious commenters like this, using falsehoods and ridiculous rumors to ruin a person’s life, stomp on their career, and hurt their feelings—how are these kinds of actions any different from school bullying and violence?” asked Han Ye Seul. “Stomping on and destroying a person’s life with groundless attacks and unconfirmed speculation. How is this different from attempted murder?”

“In the end, I think I will have to resort to filing a lawsuit,” she concluded. “Please keep an eye on how things turn out in the end [in court], and please be patient and keep an interest in the final result. I myself am very impatient, but I realized that things don’t work out that way.” 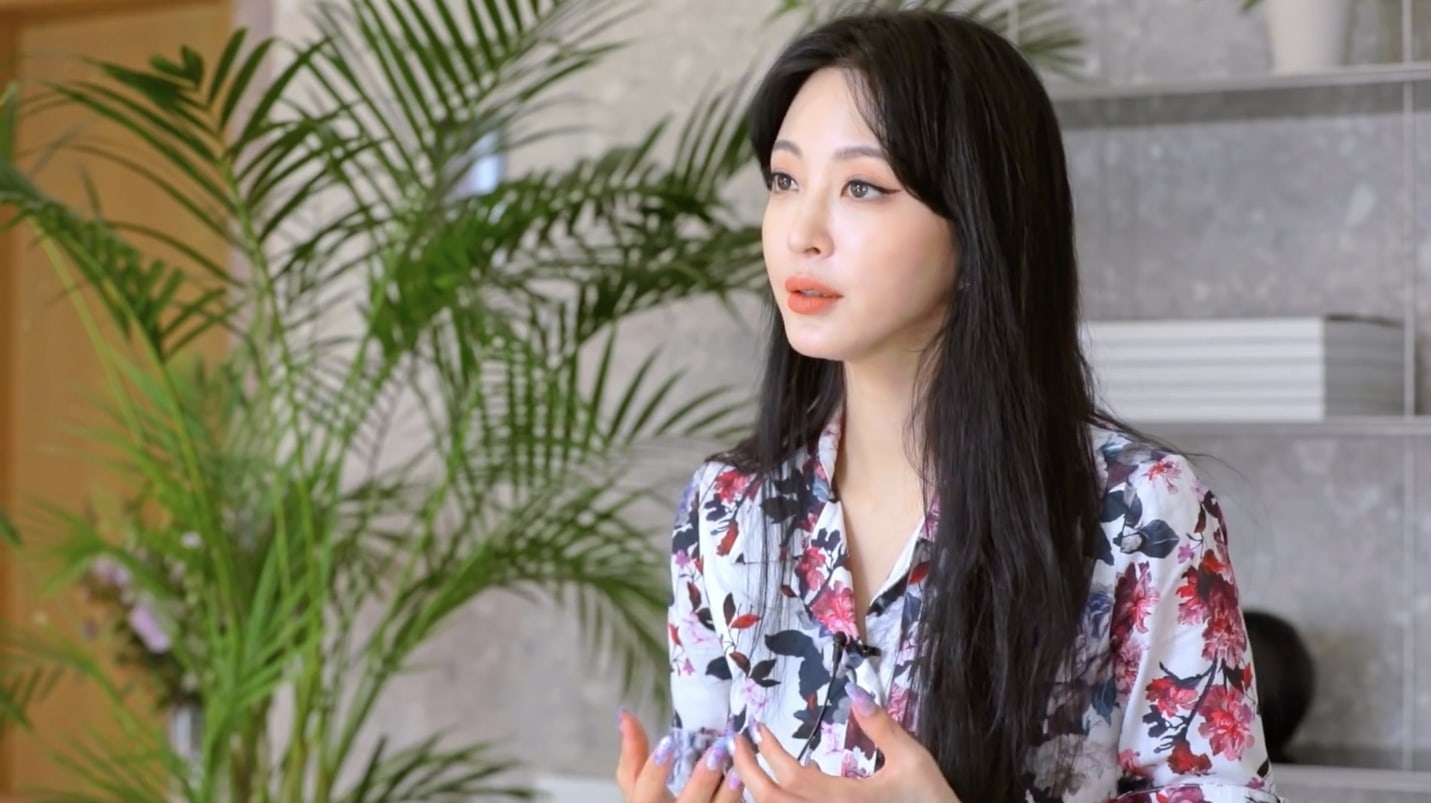