July Music Releases To Get Excited For

Summer continues to heat up with big releases in K-pop!

Here’s what to look out for this month: 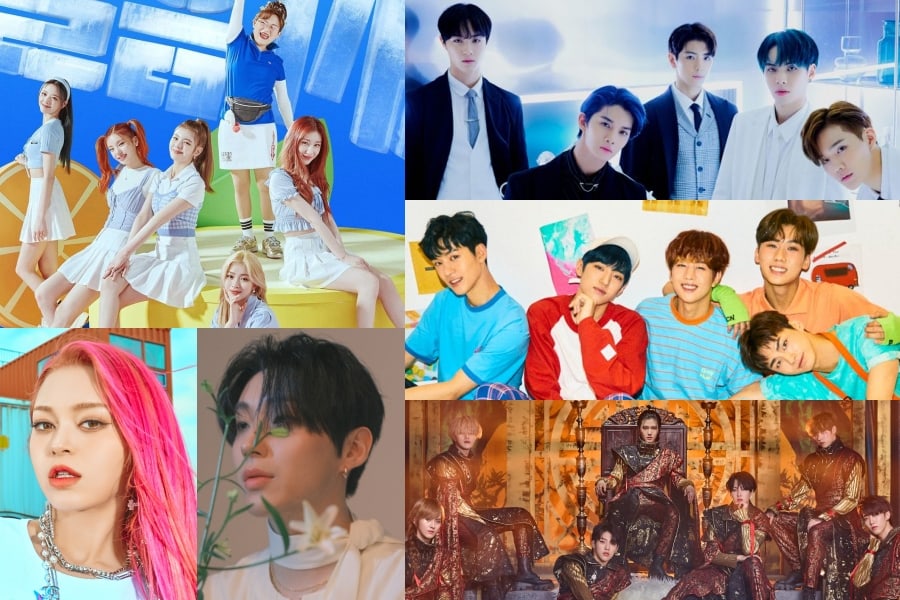 CIX reveals the single “TESSERACT” produced by PENTAGON’s Hui and Minit for UNIVERSE.

AleXa makes a comeback with her single album “ReviveR.”

KINGDOM makes a comeback with the mini album “History Of Kingdom : PartⅡ. Chiwoo.” 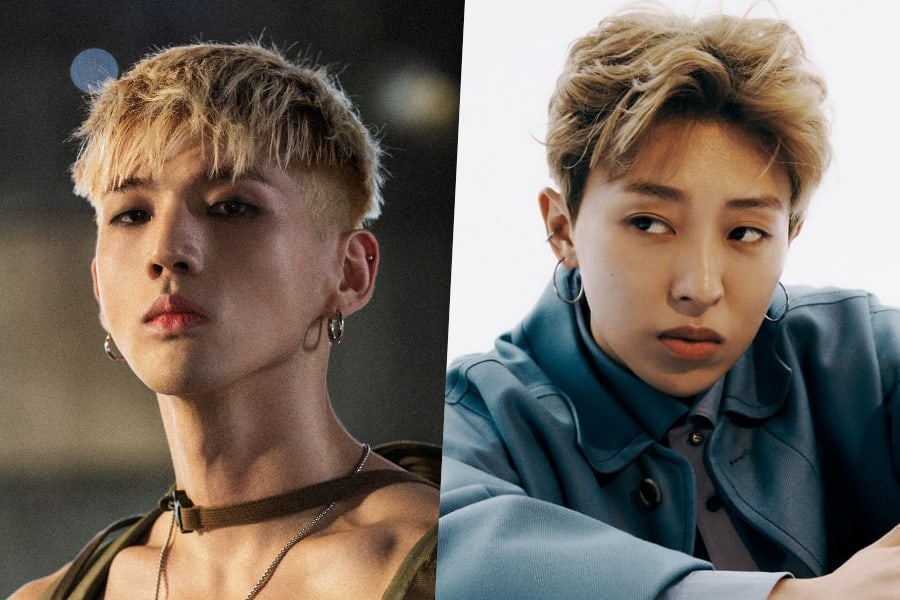 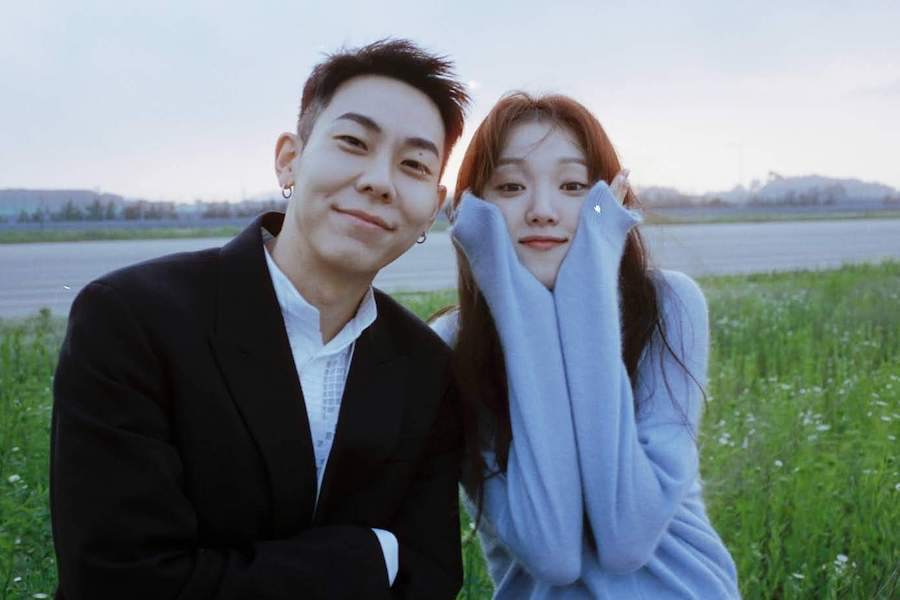 Super Junior’s Kyuhyun unveils “Together” as the summer single of his 2021 season project.

SF9 returns with the mini album “TURN OVER.”

DAY6 (Even of Day) makes a unit comeback with the mini album “Right Through Me.” 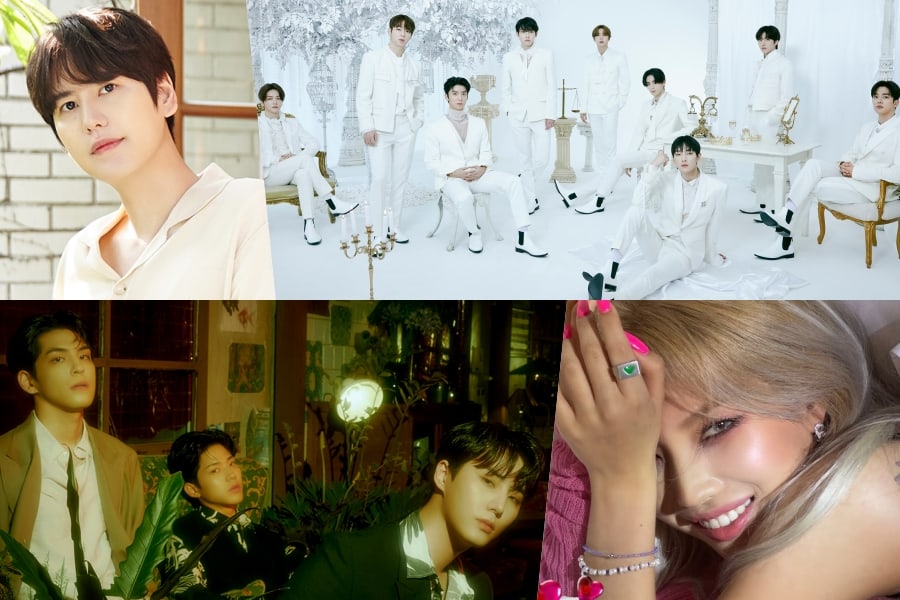 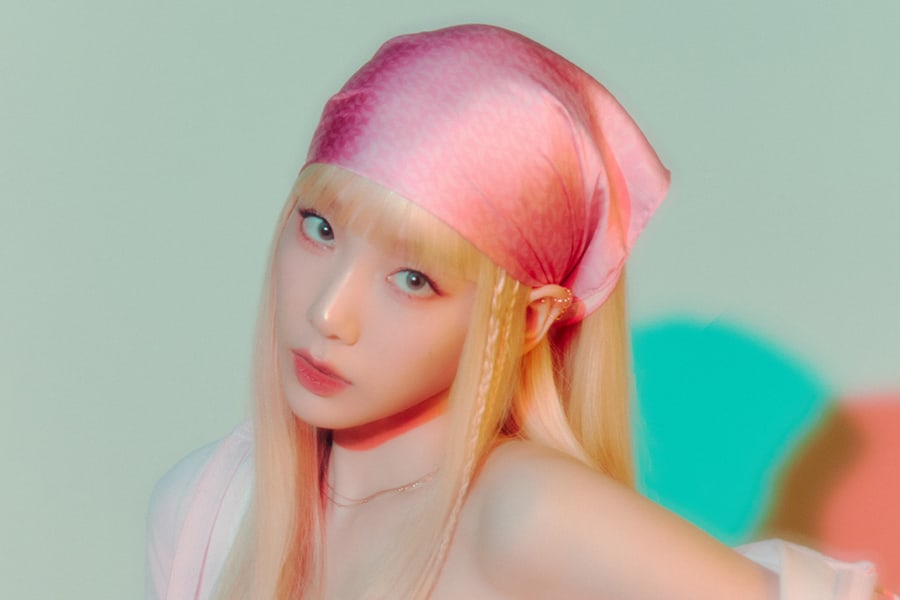 GIRLKIND returns with their digital single “Good Vibes Only.” 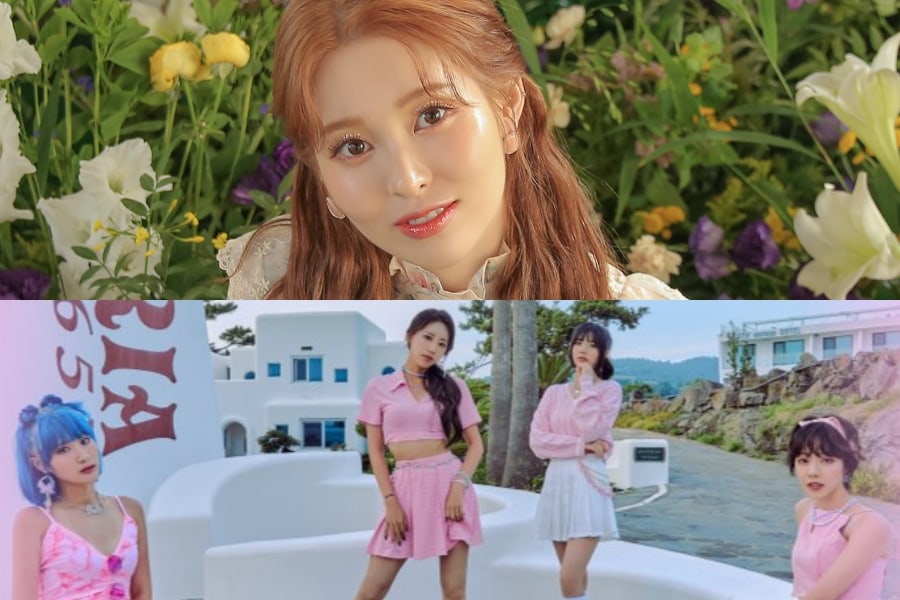 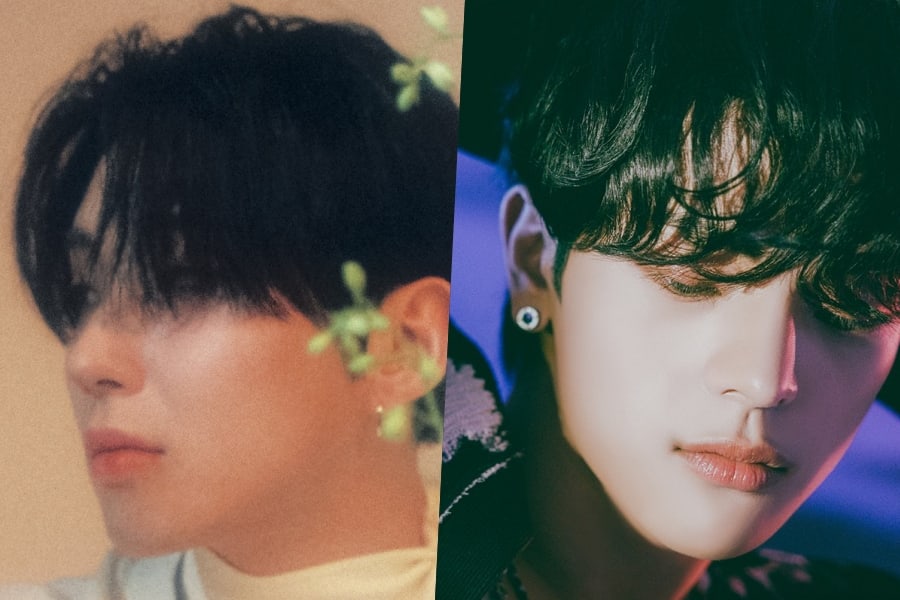 BTS releases a CD single for “Butter,” which will also include a brand new track. 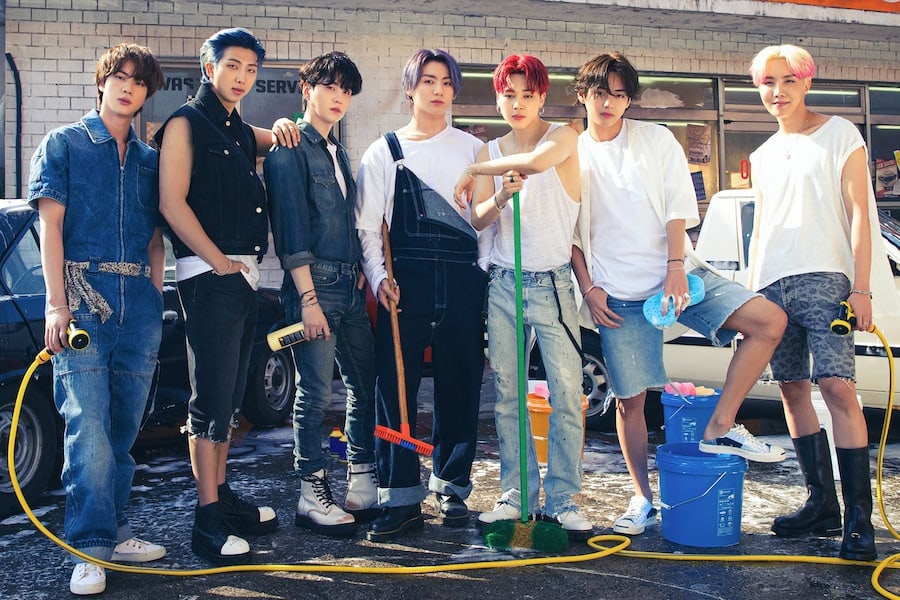 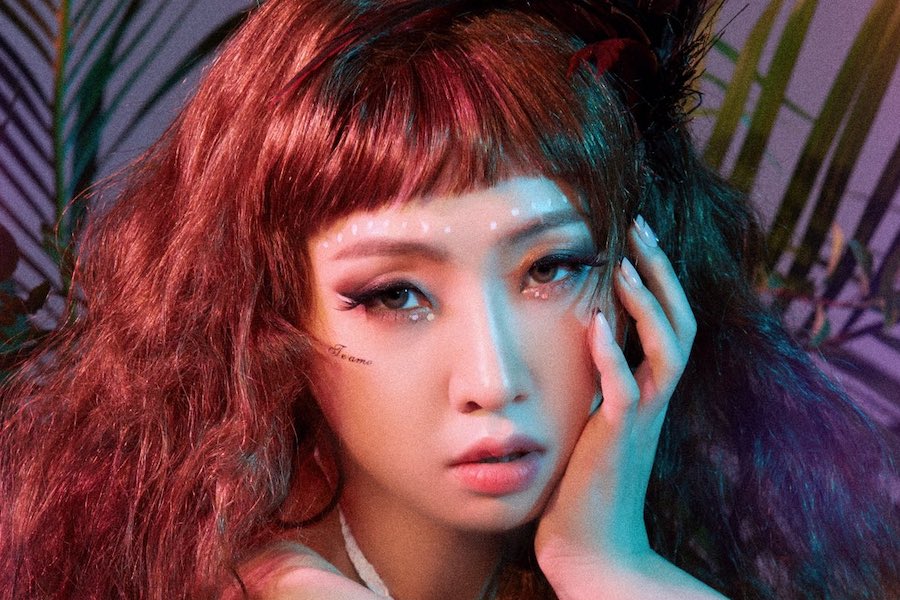 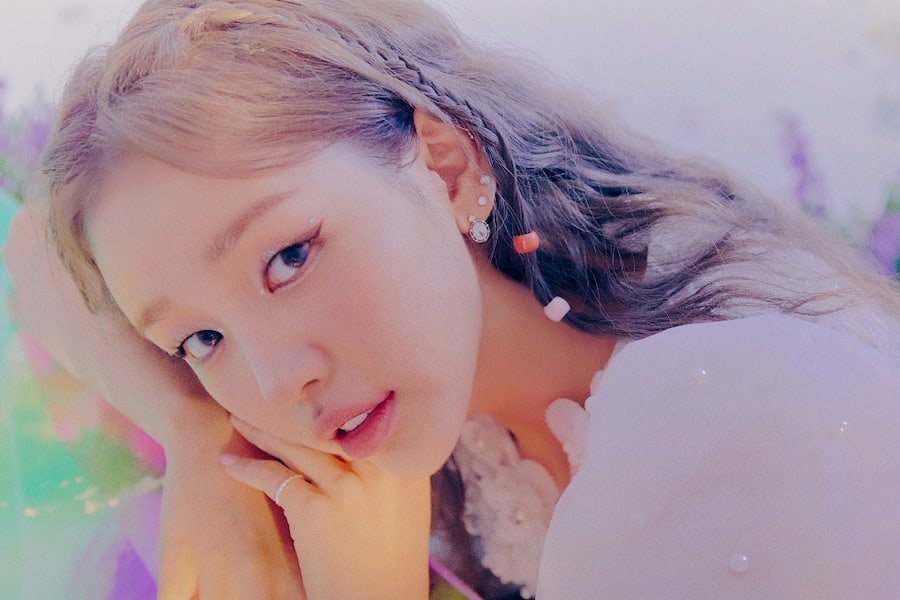 OnlyOneOf releases “Produced by [myself]” filled with self-produced songs. 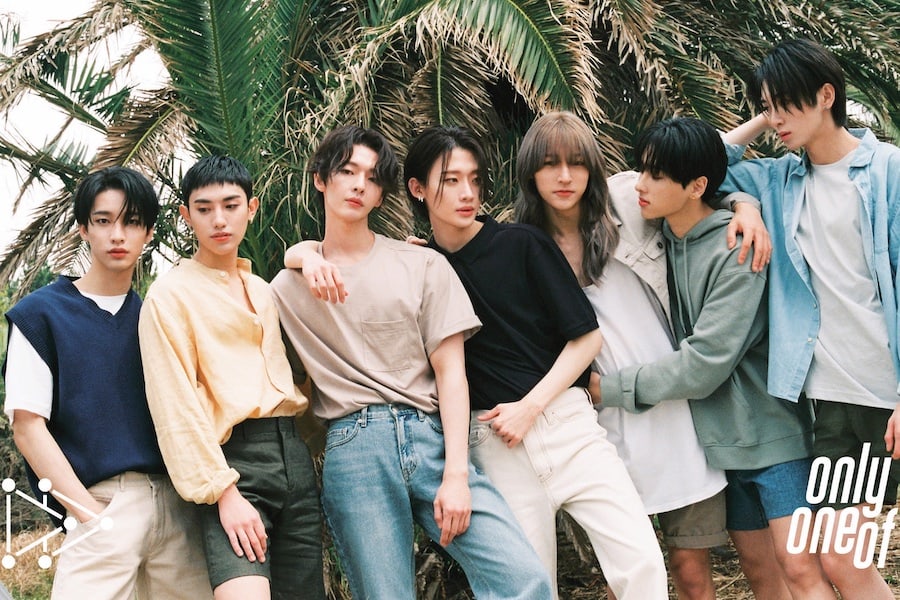 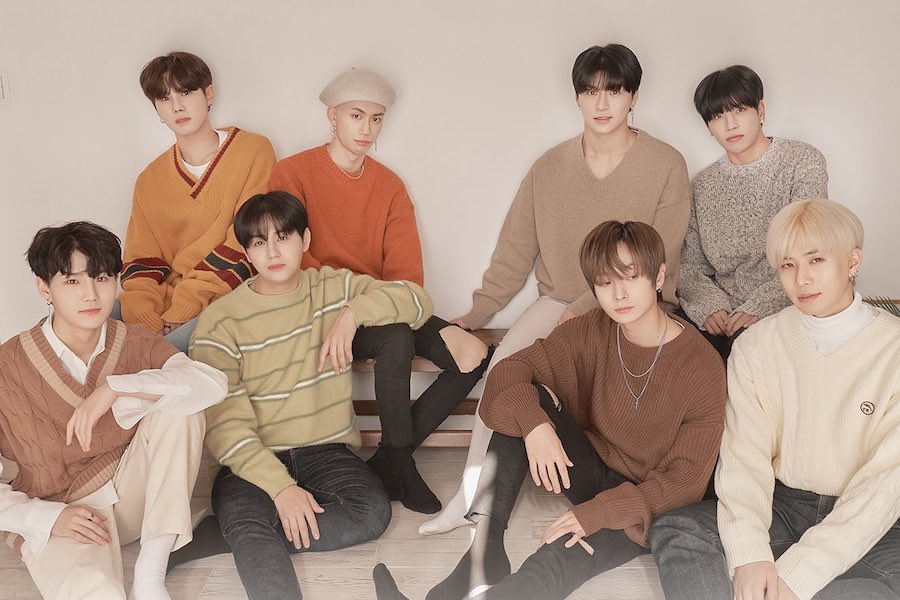 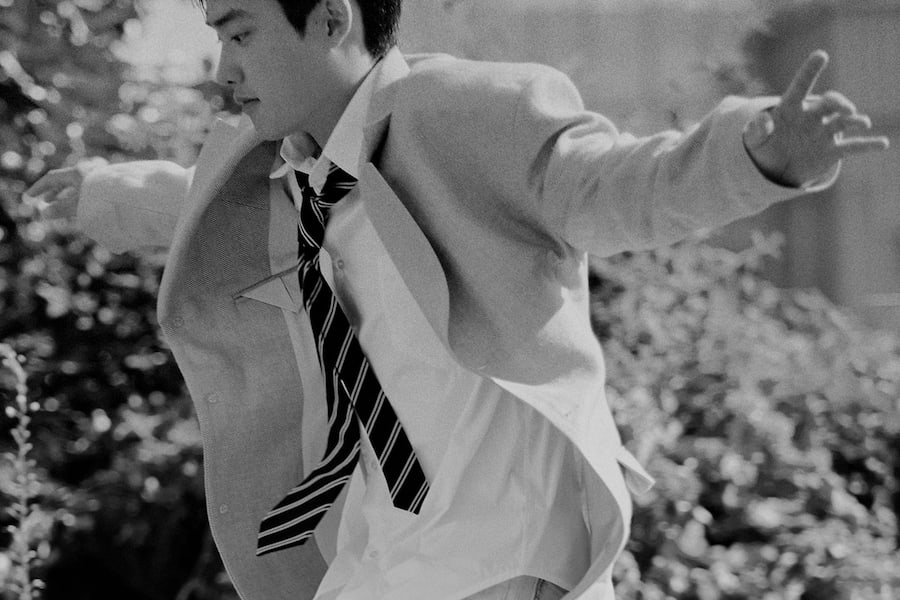 Which July releases are you most excited for?