On the July 24 episode of SBS’s “LOUD,” the Round 4 “P Nation’s Pick” mission continued.

Like the Round 3 “JYP’s Pick” mission, the “P Nation’s Pick” mission is meant to represent the process of debuting as an idol group under PSY’s new label, P Nation.

After the “music creator team” performed last episode, the “K-pop team” was the first to perform this episode. The first team “SATTALA,” was composed of Kim Jeong Min, Jang Hyun Soo, Lee Ye Dam, and Okamoto Keiju, who performed ITZY’s “DALLA DALLA” and PSY’s “New Face.” PSY gave Lee Ye Dam the No. 1 spot in his personal rankings, while Park Jin Young gave the team a score of 88 points.

The next team, “P Dareun Nation,” was composed of Woo Kyung Jun, Lee Dong Hyeon, Mitsuyuki Amaru, and Zo Doo Hyun, who performed BEAST’s “Shock.” Their preparation for the song was notable as Lee Dong Hyeon, who was born in 2007, did not know the song at all. (“Shock” came out in 2010.) Park Jin Young praised Amaru for his performance, bringing the contestant to tears, and gave the team a score of 97 points. PSY picked Woo Kyung Jun as his No. 1 rank within the team.

At the end of Round 4, Lee Seung Gi made his special appearance as the “super agent” for the upcoming Round 5. Lee Seung Gi shocked the contestants with his appearance and shared that he would represent their interests and take care of their needs on the show. 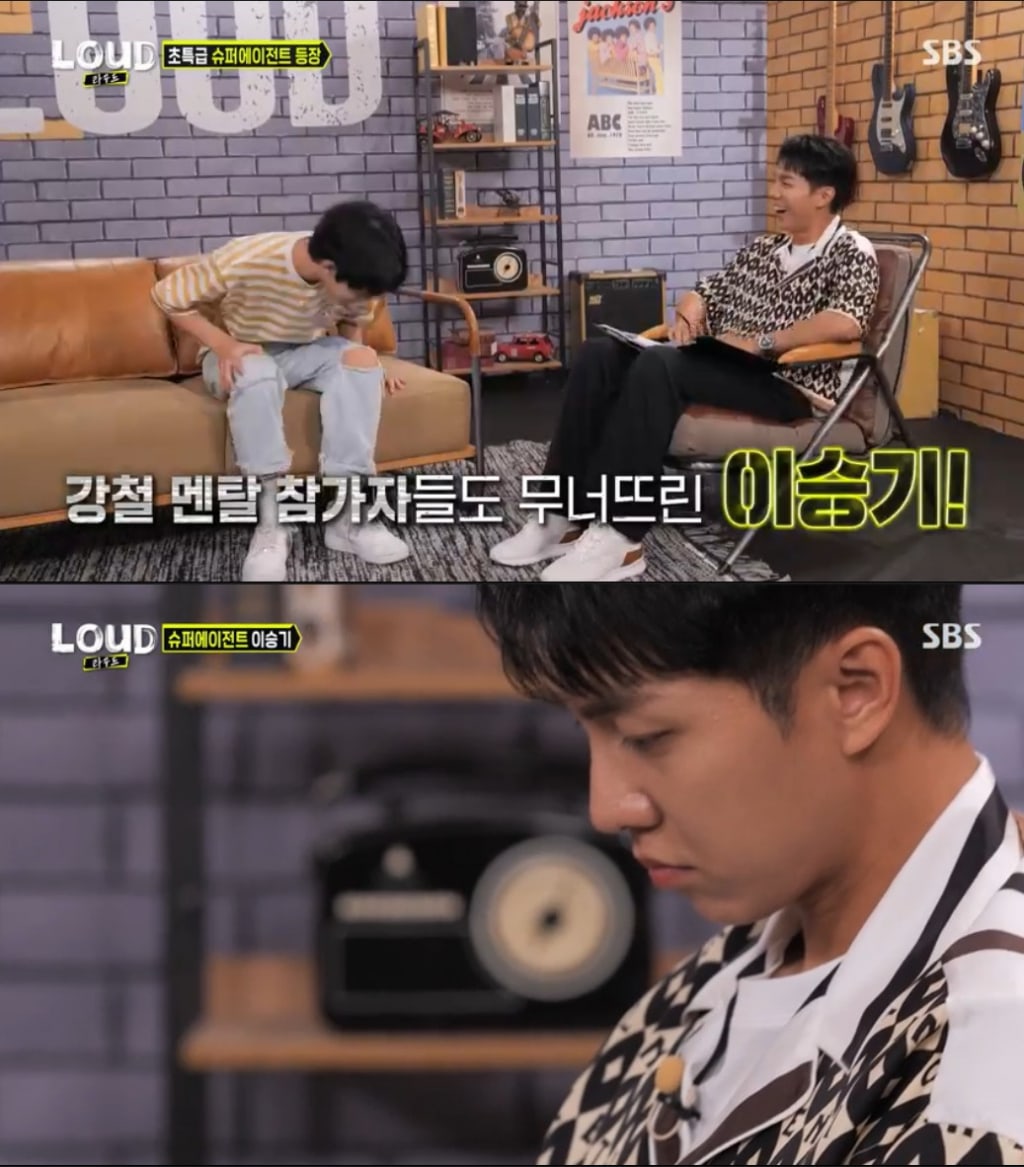 Lee Seung Gi
LOUD
How does this article make you feel?