Yeo Jin Goo, Sunmi, And Tiffany Talk About Participating In “Girls Planet 999,” Share Messages To The Participants, And More

On August 5, a press conference was held for the new Mnet survival program “Girls Planet 999.”

“Girls Planet 999” stars female contestants from Korea, China, and Japan who all dream of debuting in an idol group despite coming from different languages and cultures. The growth of these girls as they head toward their dreams will unfold in the imaginary world named “Girls Planet.” Yeo Jin Goo will host the show and Sunmi and Girls’ Generation’s Tiffany have been named as the “K-pop Masters.”

UNIVERSE, the new global K-pop platform developed by game company NCSOFT, will partner with “Girls Planet 999” and provide the official platform for the show. Along with the global voting system for the final debut lineup, UNIVERSE will host various digital content and services for fans.

Chief producer (CP) Yoon Shin Hye shared the reason why they’re creating another audition show, saying, “Despite the difficult situation, opportunities should continue. With the COVID-19 situation getting longer, many trainees’ debuts are often delayed and canceled, and the number of people who debut is decreasing. I hoped that this would be a chance for them to grow and show more of their talent and passion.” 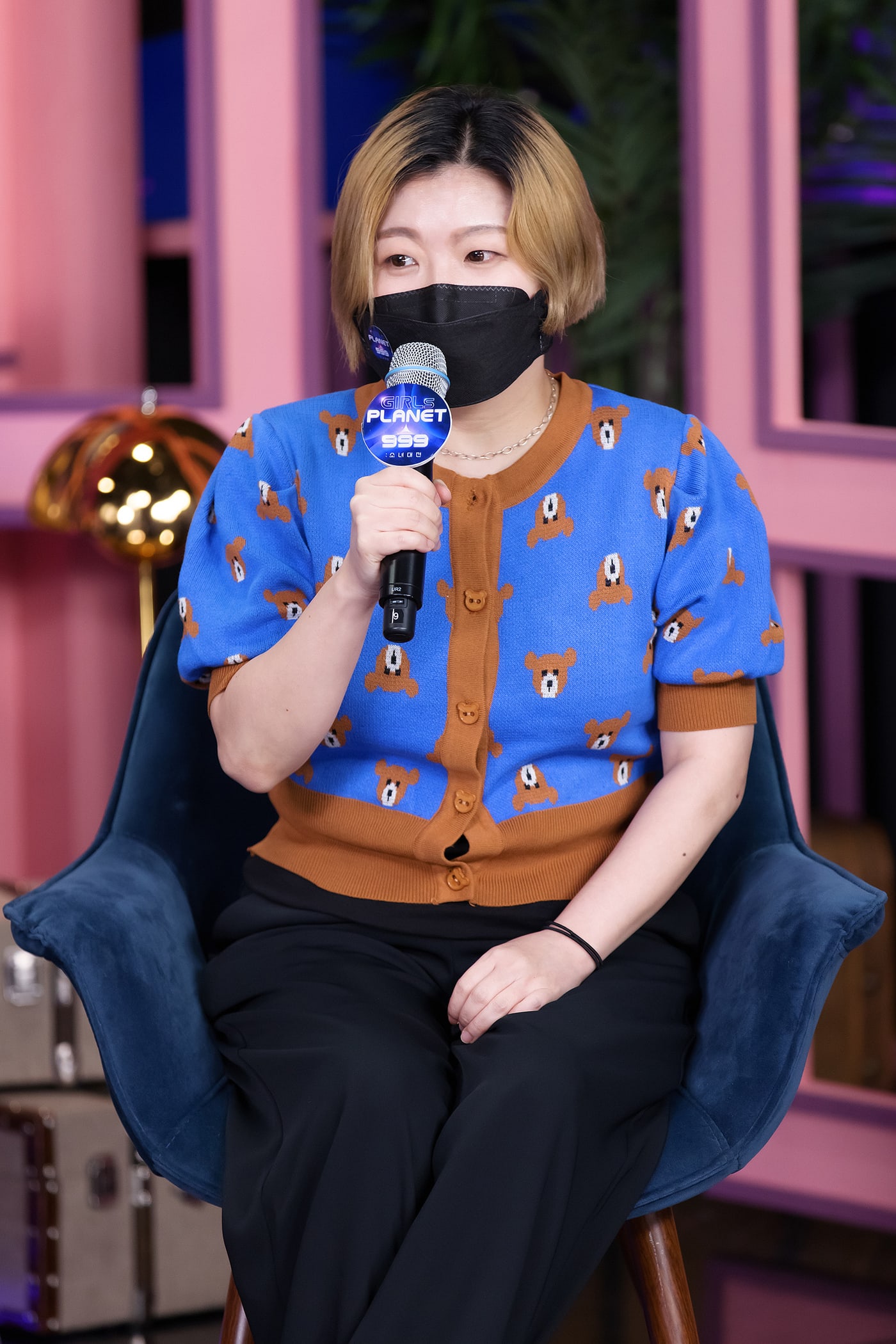 Concerning the fact that screentime can affect the popularity of participants and voting of audition programs, producing director (PD) Kim Shin Young said, “The broadcast is timed, and everyone’s screentime is bound to vary, but we don’t intend to devote screentime to a particular participant.”

He added, “The composition and direction of editing will be determined by the message ultimately delivered through this program and whether they fit the main story. The overall message of this program is that the 99 girls will become one through Girls Planet, grow, and eventually achieve their dreams.”

Regarding the manipulation allegations of previous survival programs, Yoon Shin Hye shared, “Voting will be completely decided through global voting. Half of those votes will be from Korea, and half will be from other regions. We are doing our best to achieve fairness.” 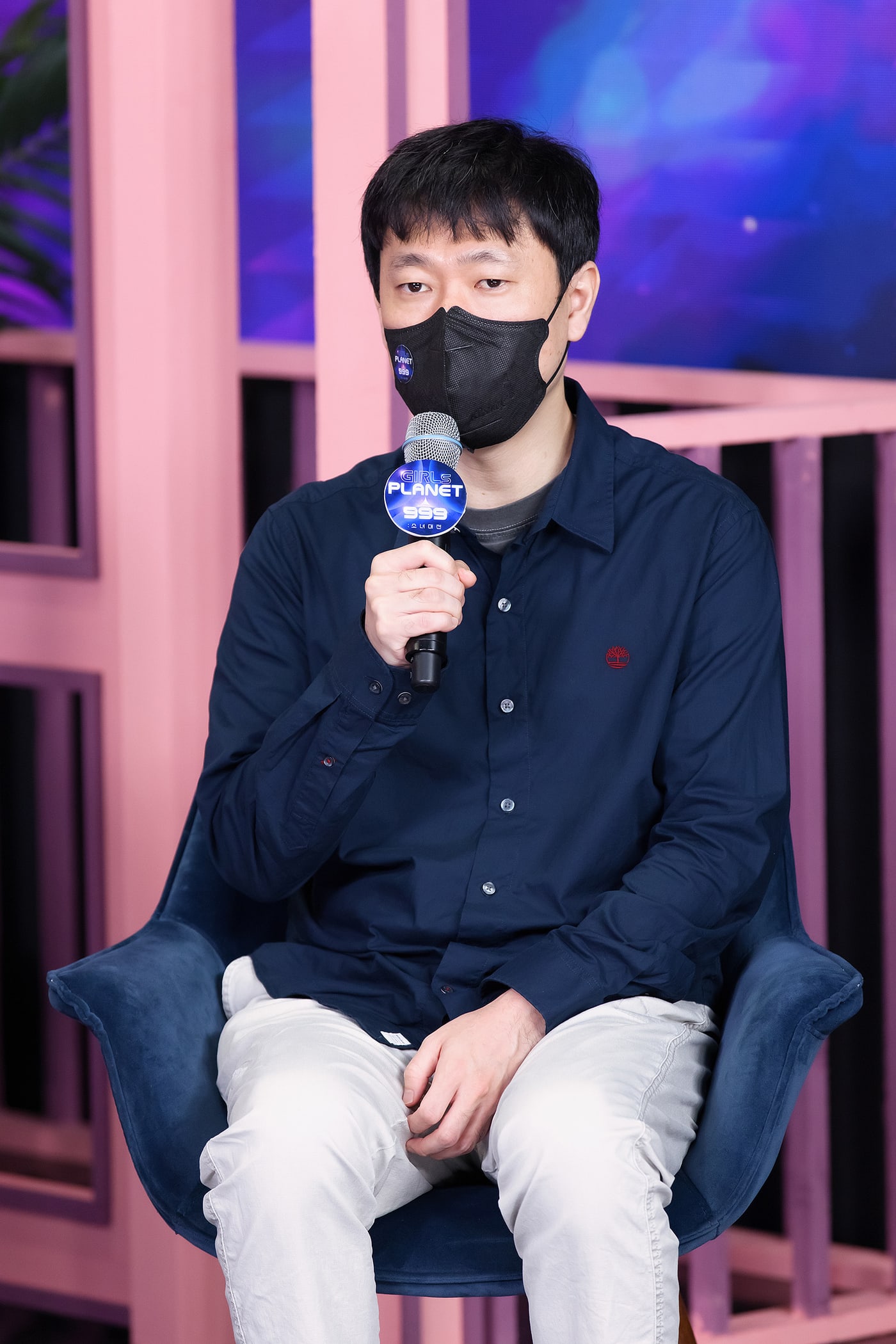 Next, Yeo Jin Goo shared his thoughts about hosting “Girls Planet 999.” He remarked, “[I decided to participate in the show] because I can empathize from the viewers’ point-of-view, and as someone who has been evaluated in front of many people, I think I can give [the participants] realistic advice and sympathize with them.”

When asked if she had anything to say to the participants, Tiffany said, “I wish you could discern between mistakes and failures. It is natural to make mistakes as a human being, as a woman, and as an artist. You can grow from there. I hope you’re not afraid of making mistakes.”

Sunmi added, “In the end, it is important to be humble and not be conceited. You can grow into an amazing person by looking back on yourself. Right now, this might not be a key to becoming successful, but we’ll be doing things that make people happy for a long time. I hope you will grow up with this kind of mindset.” 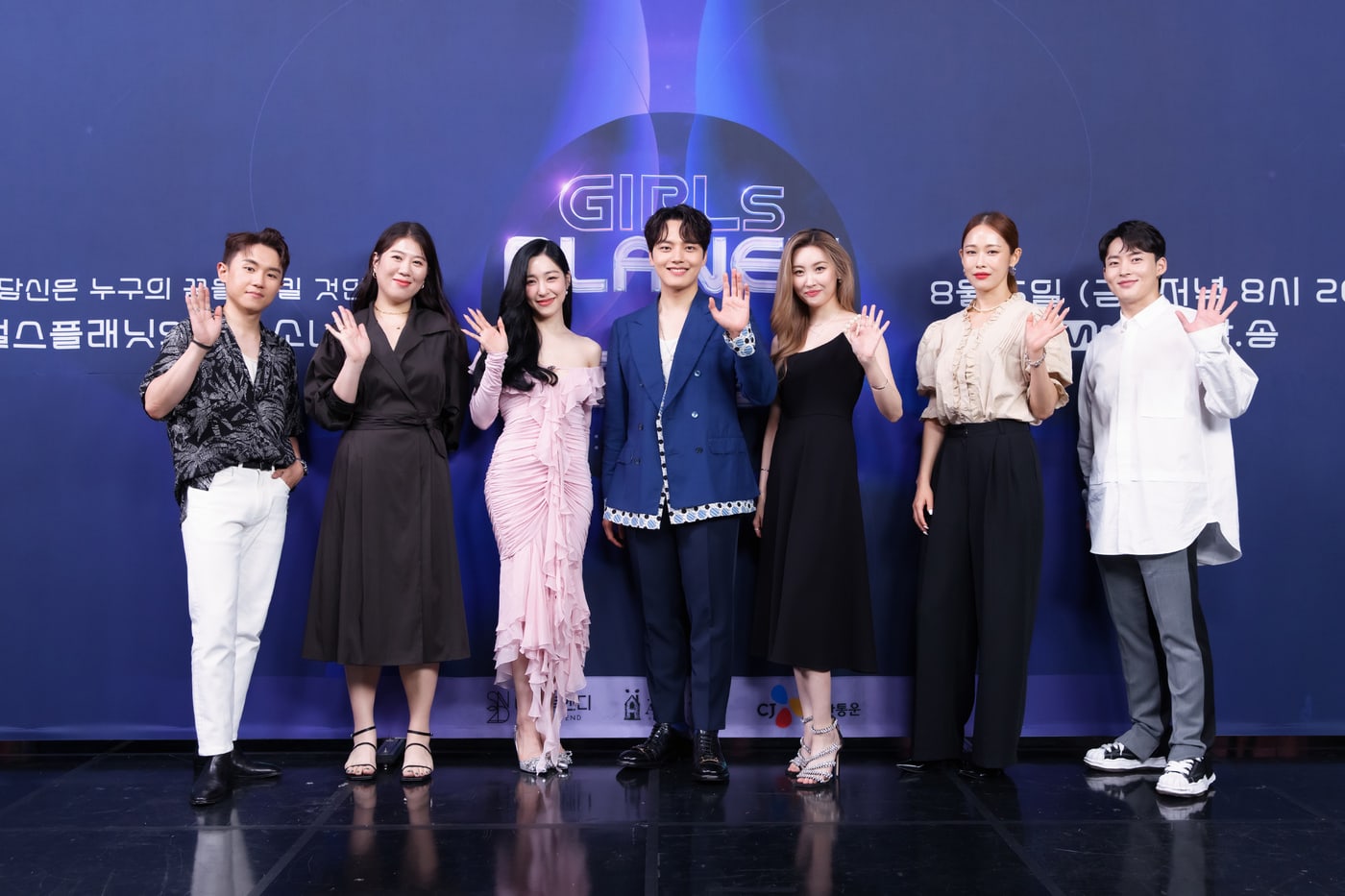 “Girls Planet 999” will premiere on August 6 at 8:20 p.m. KST. In the meantime, check out the profiles of all 99 contestants here, and watch the new teaser here!