More September Releases To Get Excited For

Many exciting releases are still coming up this month!

NCT 127 makes their first Korean comeback in over a year with the full-length studio album “STICKER.” 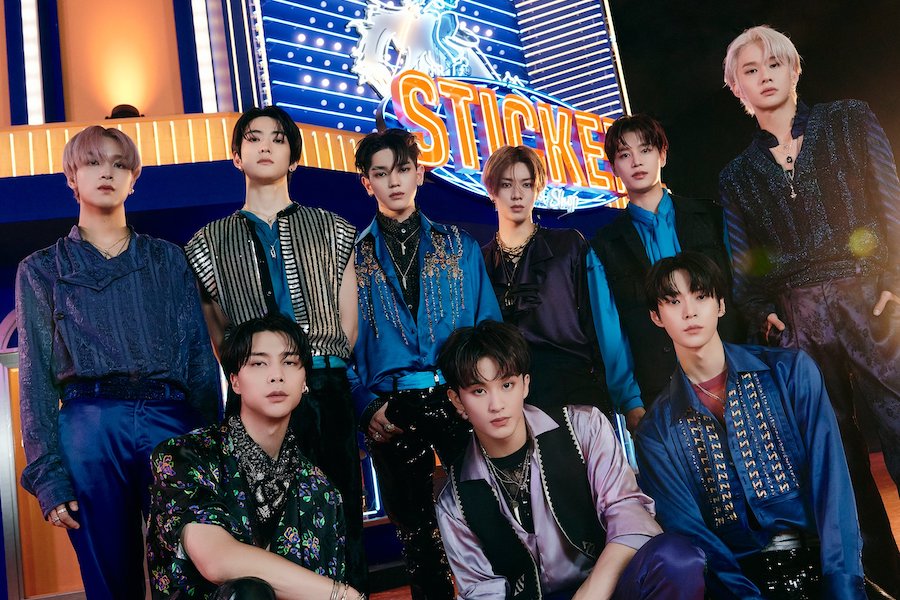 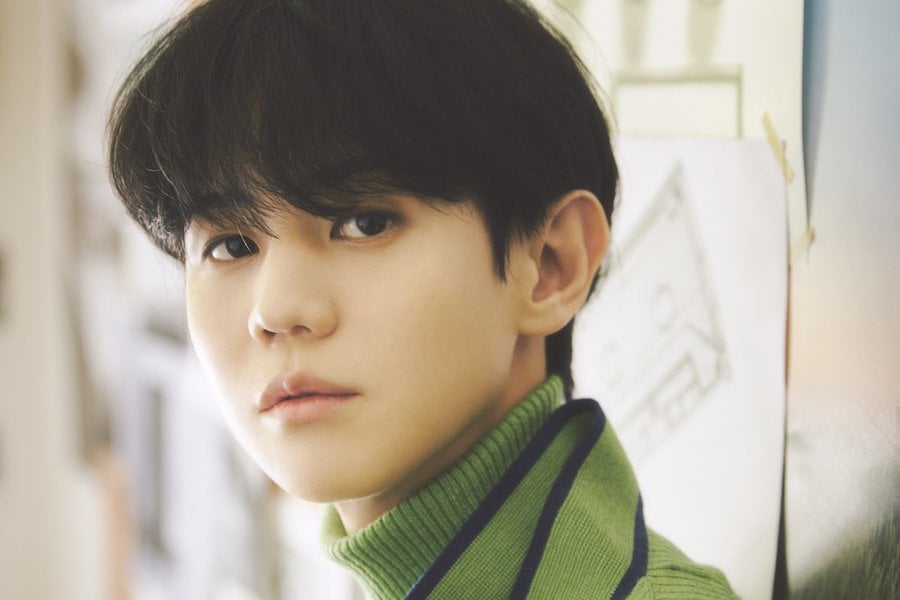 Jo Yu Ri drops her first solo single, which is a duet with Lee Seok Hoon.

WJSN releases “Let Me In,” a project single for Universe Music. 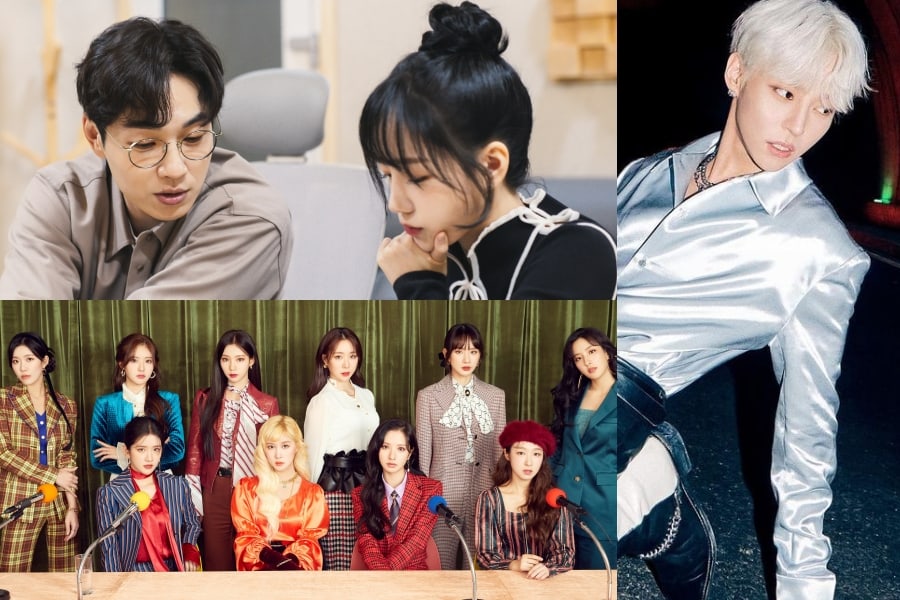 BTS collaborates with Coldplay for the single “My Universe.” 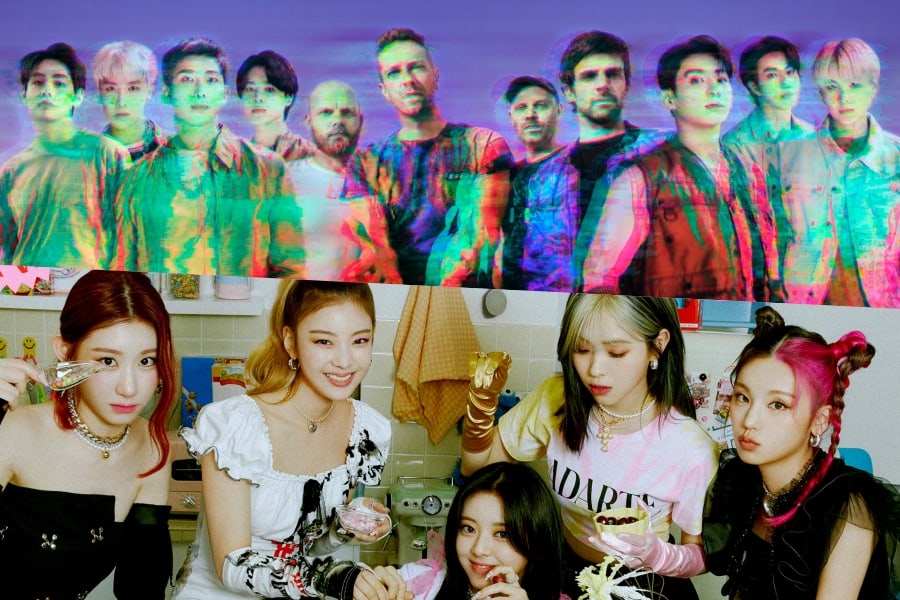 VICTON’s Hanse makes his solo debut with the album “BLAZE.” 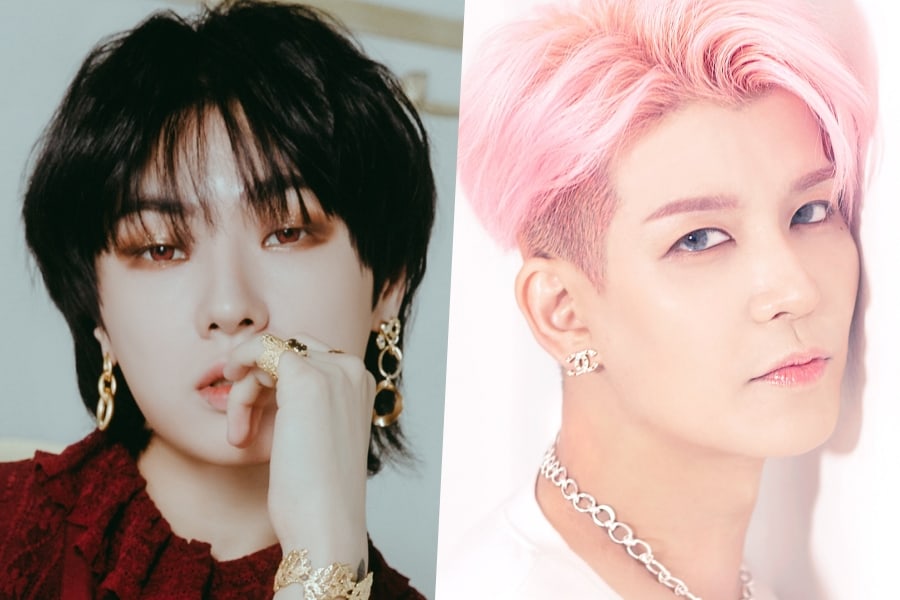 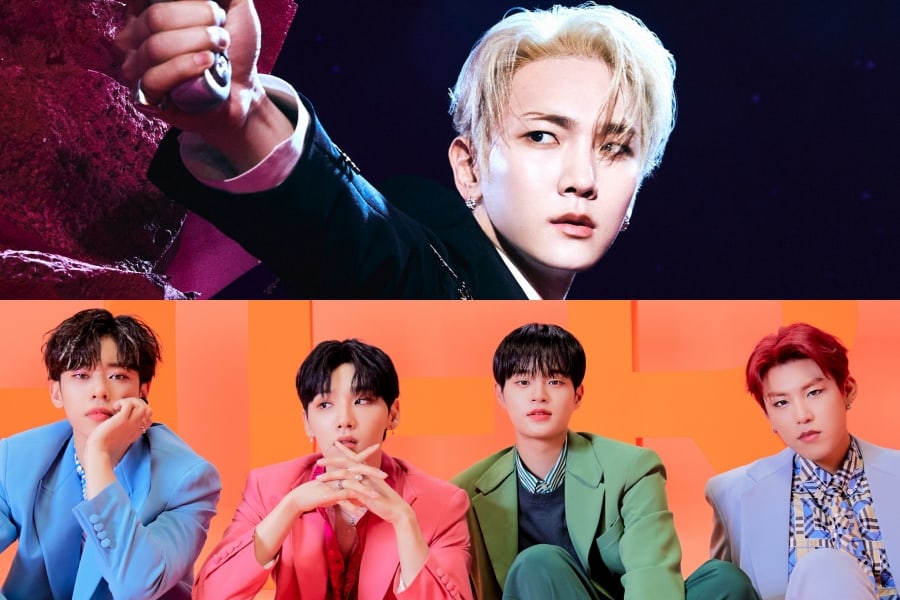 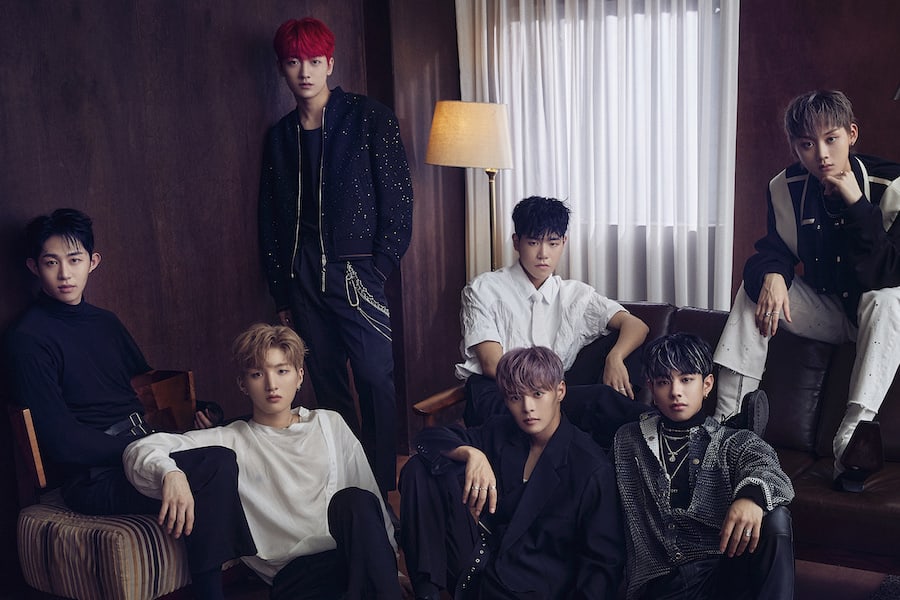 CL is scheduled to release the second single of her upcoming album “ALPHA.”

Which upcoming September releases are you excited for?