In a recent interview with Big Issue magazine, Kim So Jung (formerly known as Sowon) opened up about struggling with the unexpected news of GFRIEND’s disbandment.

Last year, after promoting together for six years, GFRIEND officially disbanded following the expiration of their contracts with Source Music. However, despite going their separate ways, the GFRIEND members have been vocal in supporting one another as they start anew under different agencies.

Recently, SinB—who redebuted together with Eunha and Umji as the new three-member group VIVIZ earlier this year—confessed that she hadn’t known “MAGO” would be their final round of promotions together, revealing that GFRIEND hadn’t expected they would be disbanding so soon and had been heartbroken by the news. She also shared that she firmly believed GFRIEND would reunite one day, going so far as to reveal that VIVIZ hadn’t picked a group leader because they still considered Sowon their leader.

In her full interview for the April issue of Big Issue magazine, Kim So Jung echoed SinB’s sentiments by revealing that she had also been surprised and devastated by the news that GFRIEND was disbanding—and that she didn’t consider their disbandment to be final.

When asked about the group’s sudden disbandment, Kim So Jung remarked, “First of all, the other GFRIEND members and I don’t think of the group as disbanded. But it’s true that it was hard for me to accept [the news]. Because the news was so sudden. I’d always thought that I wanted to become an actress and start acting someday, but I’d never imagined that the time for that would be now.”

“After we parted ways, I struggled a lot emotionally,” she confessed, “but since I have to keep on living and forging a new path, I couldn’t just keep struggling. But of course, it took quite a long time for me to accept that fact as reality. Now, it’s been nearly a year, so the members have all accepted it and are adjusting [to the new situation]. To be honest, I think I’m the one who’s had the hardest time adjusting.” 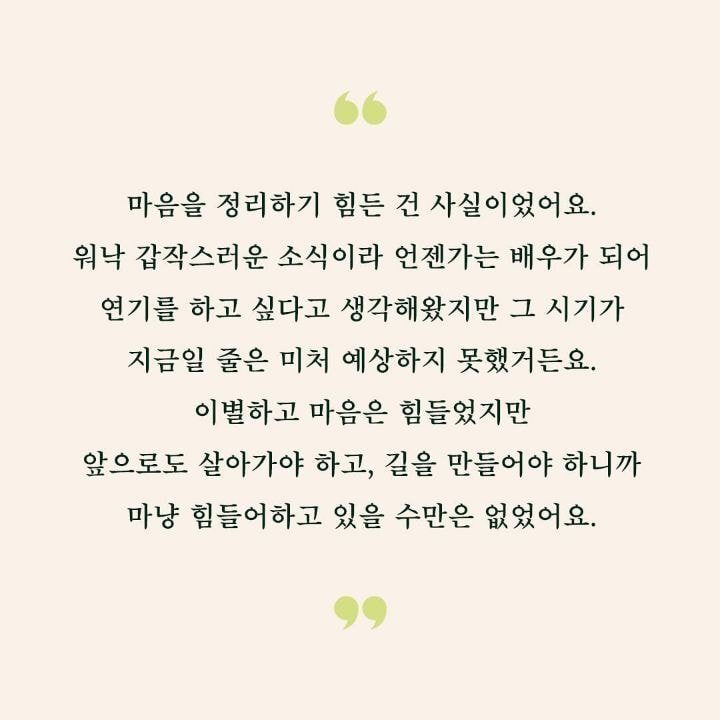 After parting ways with Source Music, Kim So Jung signed with IOK Company as an actress in August of last year. She is currently gearing up to star opposite iKON‘s Chanwoo in a new horror romantic comedy, as well as an upcoming short-form horror series that will also star SHINee‘s Onew and more.

Watch VIVIZ on “Queendom 2” with subtitles below:

GFRIEND
Kim Sowon
How does this article make you feel?