With military duty being mandatory in Korea for every male citizen before their 30s, idols are no exception unless they have a valid reason that exempts them. Every year, some join the military while others are about to be discharged. This year is no different since many idols are expected to return in the second half of 2022 after completing their service, which usually lasts at least 18 months, give or take.

In case you’re not up to date, here are 10 K-pop idols who will be returning from the military this year.

The group’s lead dancer joined the military on January 18, 2021. After completing his basic military training, he served with the military band. He is expected to be discharged sometime in July 2022.

The band’s drummer and rapper has been serving in the military since October 12, 2020. He joined the Air Force military band and is set to conclude his service in July 2022. 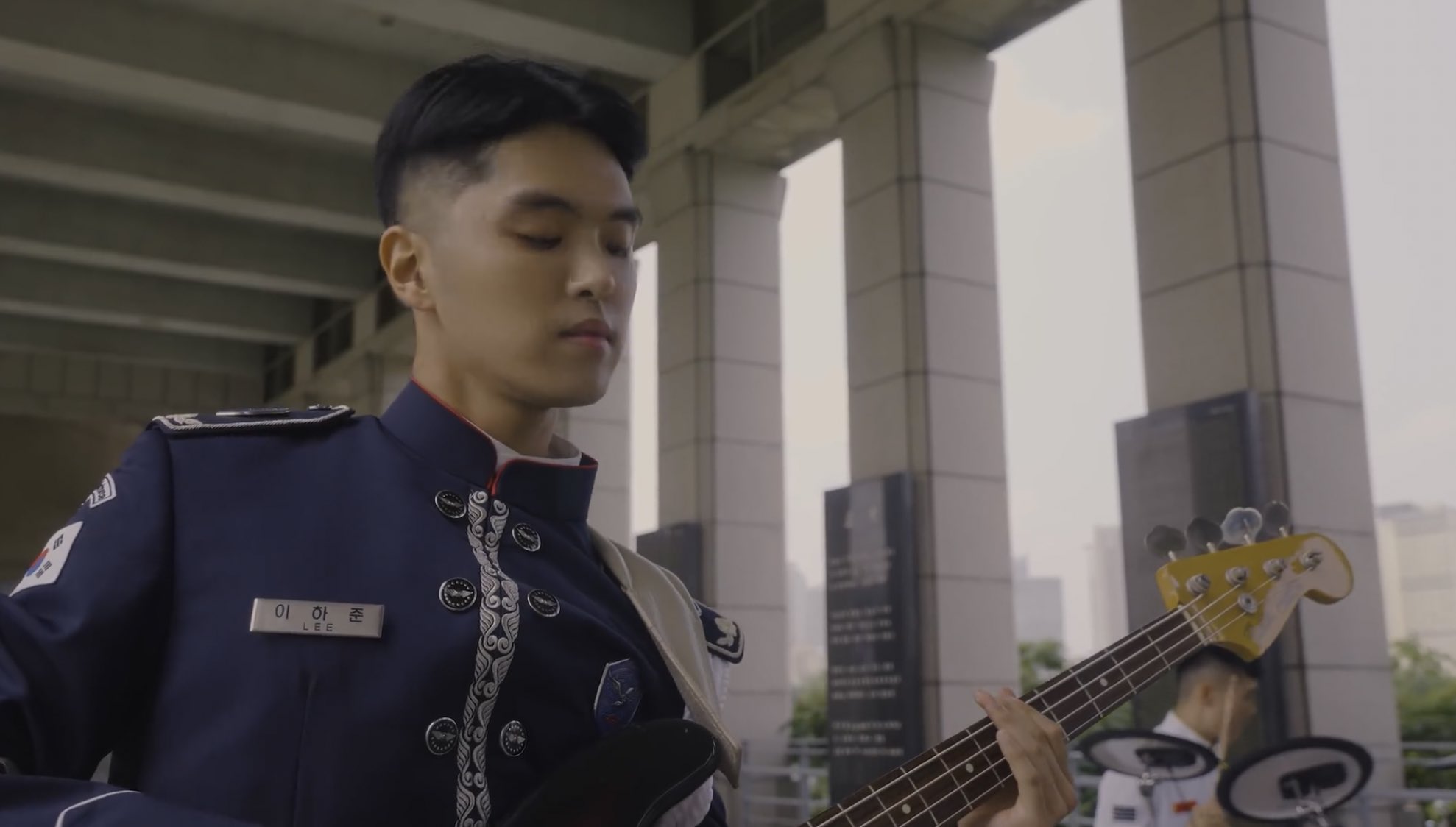 Initially starting his military duty on October 19, 2022, Park Kyung’s release date was postponed. This sudden change is due to his health, which led to changing his role from an active duty soldier to a public service worker. 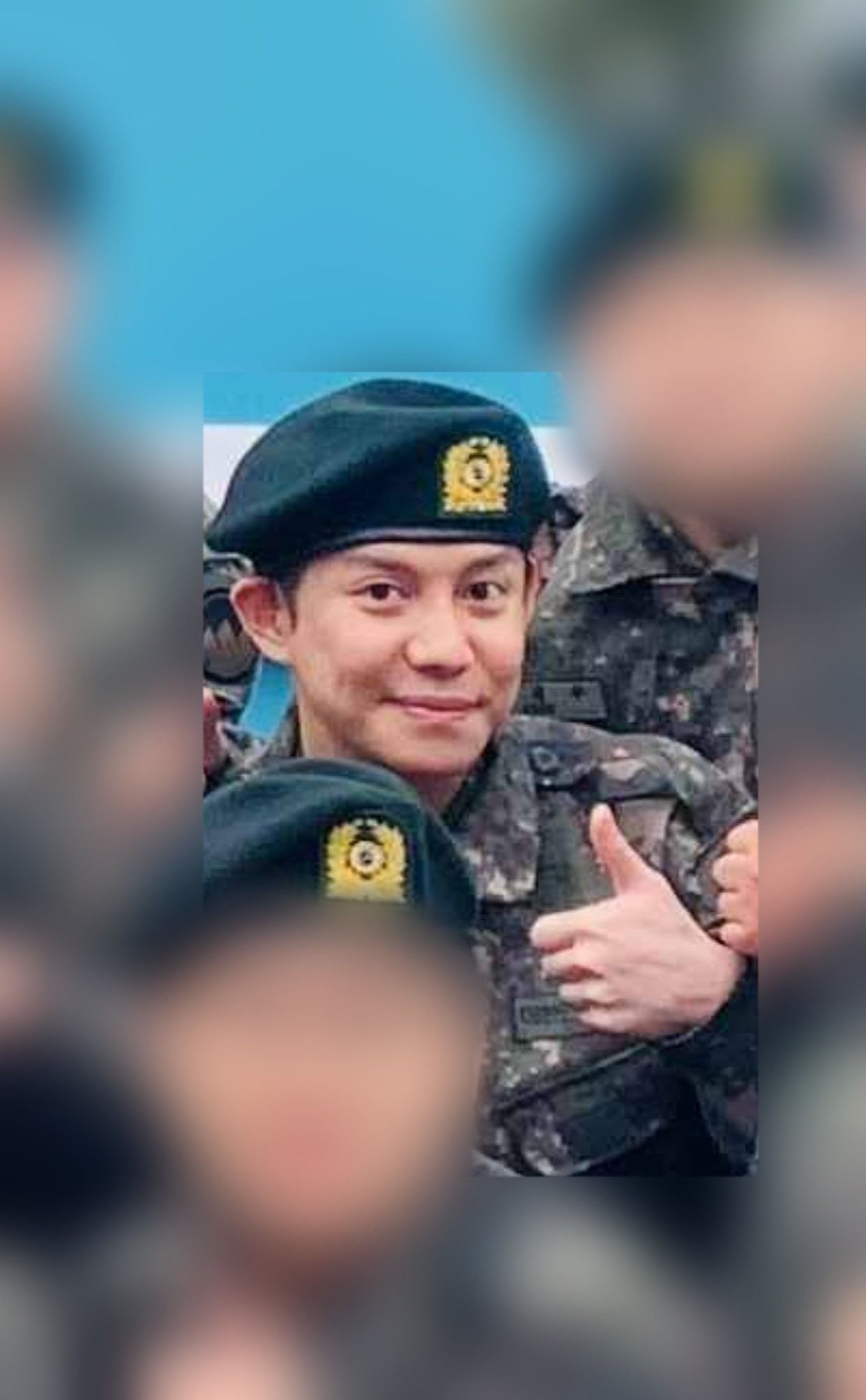 Serving as The Rose’s bassist, visual, and maknae, Jaehyung is the band’s last member to have started his military duties on November 9, 2020. He is set to be discharged in August 2022.

On February 22, 2021, Kim Myung Soo confirmed through his agency that he began his military service that same day. After completing his five-week basic training, he carried out his service as an active soldier in the Marine Corps. He was part of the cast of “Meissa’s Song,” a military musical. He will be released in August 2022. 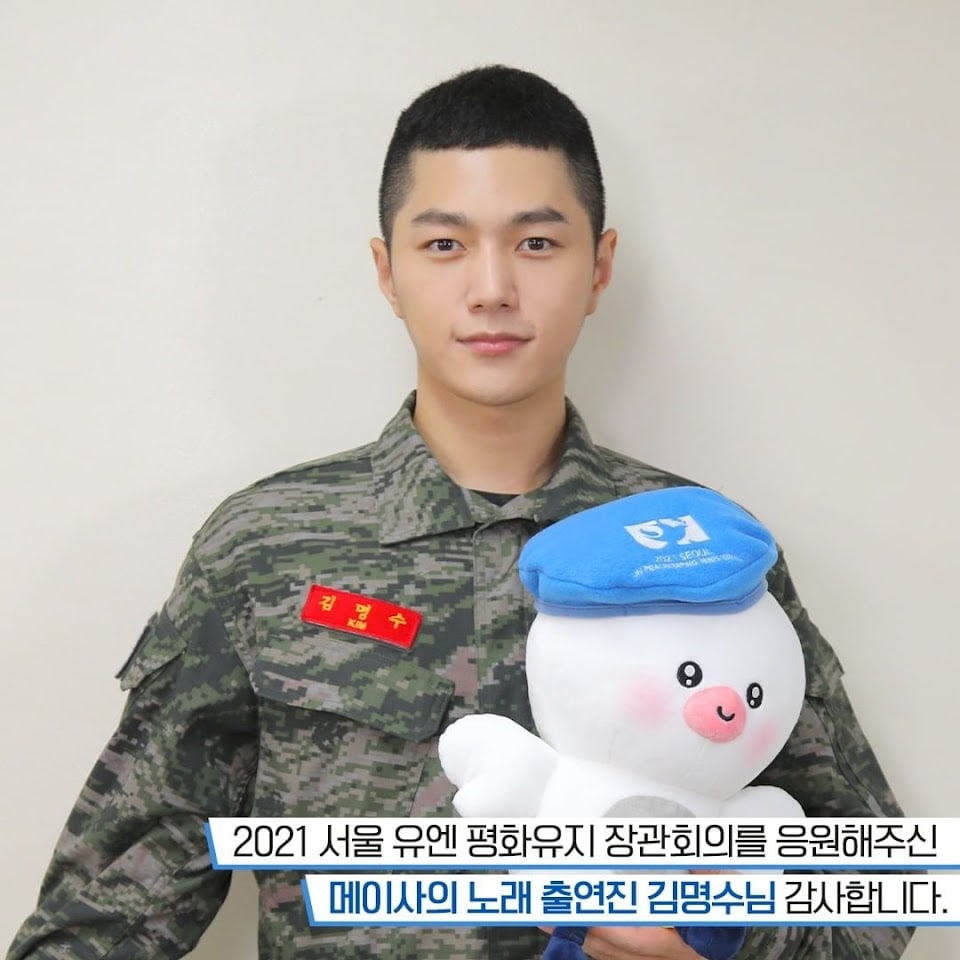 The group’s leader started his mandatory military journey on February 18, 2021. To receive his basic military training, he joined the Nonsan Army Recruit Training Center in South Chungcheong Province. He should finish his service by November 2022.

Chanyeol began his four-week military training on March 29, 2021. He was assigned to a unit to serve as an active-duty soldier. He joined the cast of the military musical “Meissa’s Song,” in which he played the main role. He will be discharged in late September 2022.

Sungjin’s military enlistment news was dropped unexpectedly. On March 8, 2021, he held a V LIVE broadcast to share the news with his fans and show his buzz cut. He is supposed to return in early September 2022.

On May 10, C.A.P enlisted in the military while keeping the location and time private. He is the third Teen Top member to enlist with his release date being in early November 2022. 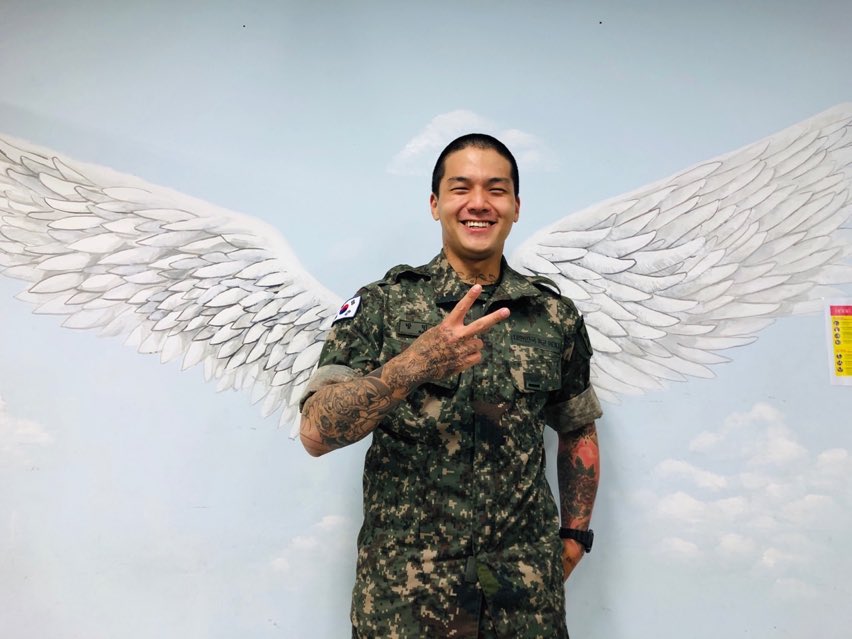 SHINee’s youngest member joined the military last year on May 31 and officially served in the military band following his basic training. However, Taemin experienced severe symptoms of anxiety and depression that forced his transfer on January 14, 2022 to public service in order to continue his military duties. His release is expected in November 2022.

Which K-pop idol’s return are you most excited about? Let us know in the comments below!