DAY6’s Young K has talked about his experience in the military as a KATUSA soldier!

Last October, Young K enlisted in the military and became the first K-pop idol to serve in KATUSA, the Korean Augmentation Troops to the United States Army. Currently, he is a part of the U.S. eighth army Korean military support group, working in the eighth headquarters battalion where he got to speak with reporter Ahn Seung Hwe.

When asked why he applied to KATUSA, Young K answered, “My father served in KATUSA at Camp Casey so from a young age, I naturally heard a lot about KATUSA. That’s why I also wanted to apply, which is how I came to serve in KATUSA.” 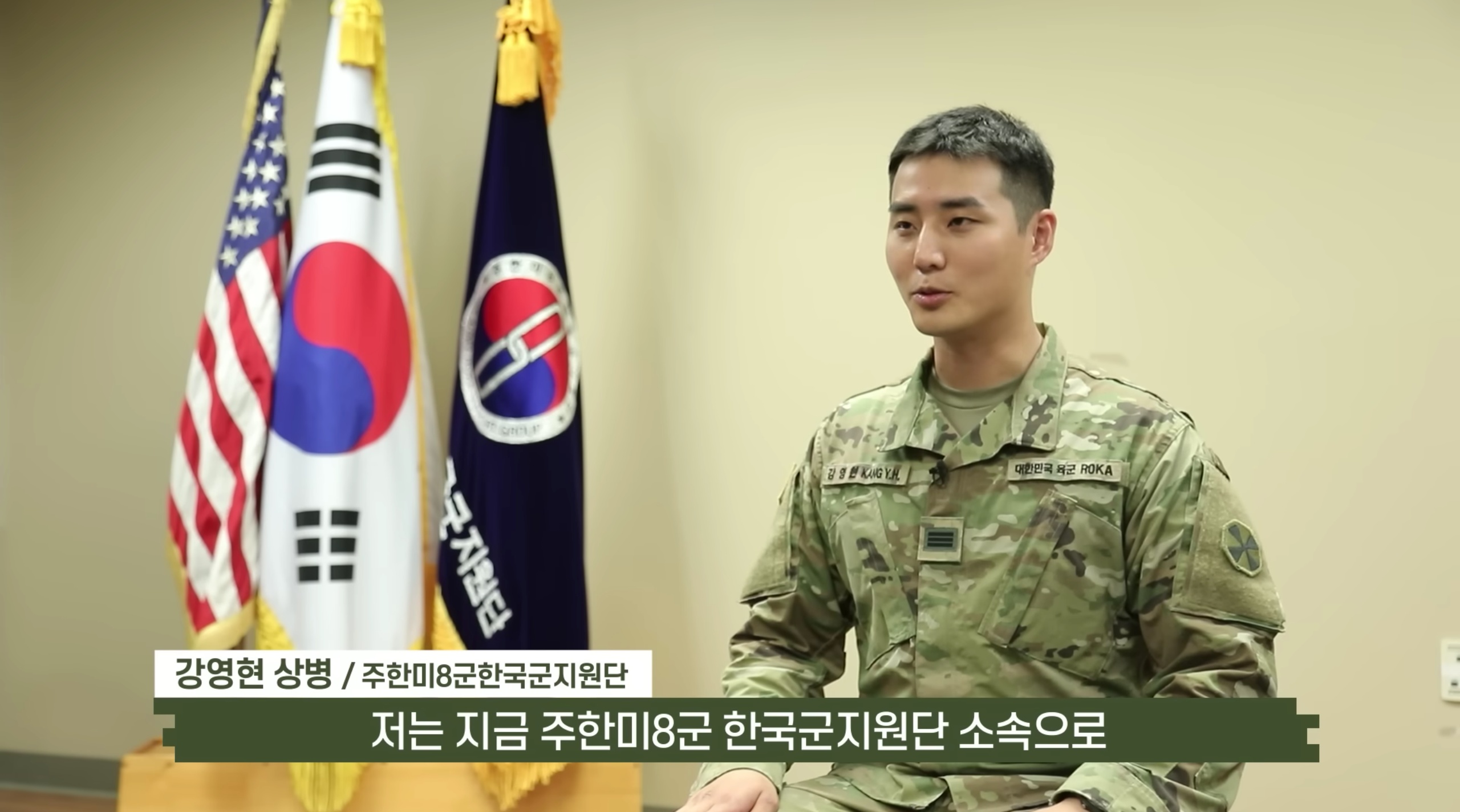 After, they spoke about how Young K recently won the “Best Warrior Competition,” which the singer described as an annual competition among American soldiers that brings out everyone’s mental and physical limits and establishes a ranking. The final winner is determined by a combined performance score on a wide variety of events, including the shooting and maintenance of various firearms, running, obstacle courses, swimming, underwater technical survival tests, written exams, field practices and searches, and media interviews. 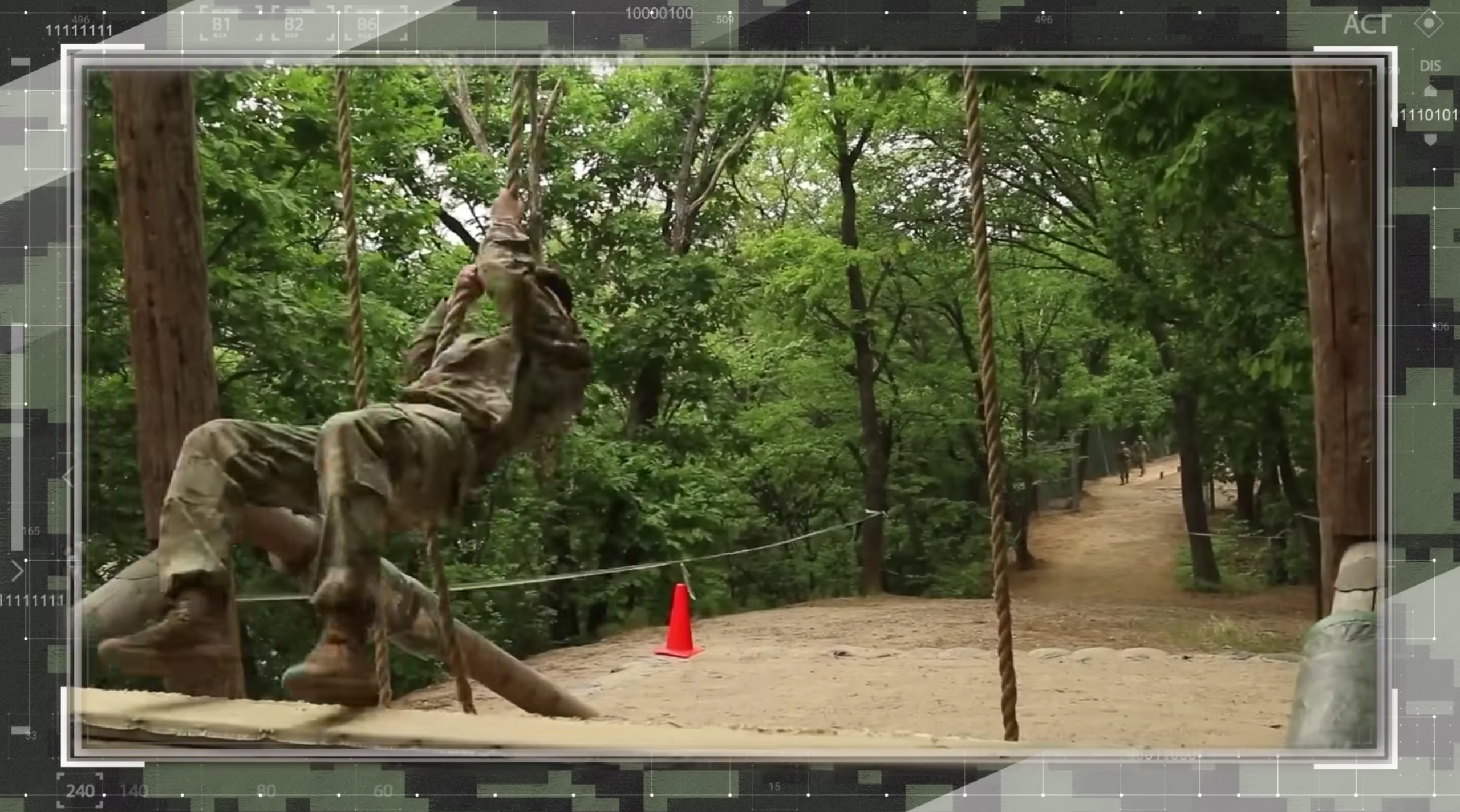 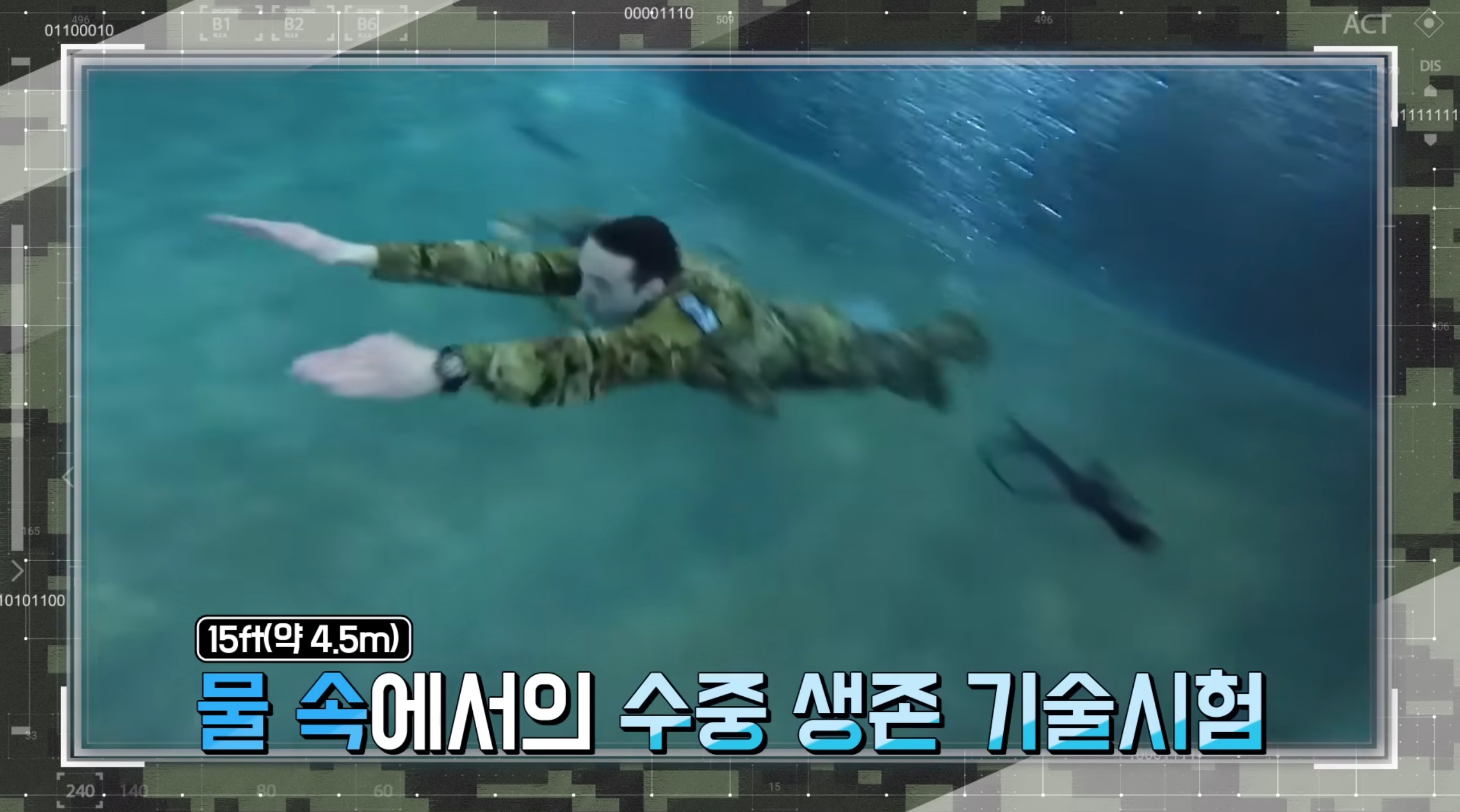 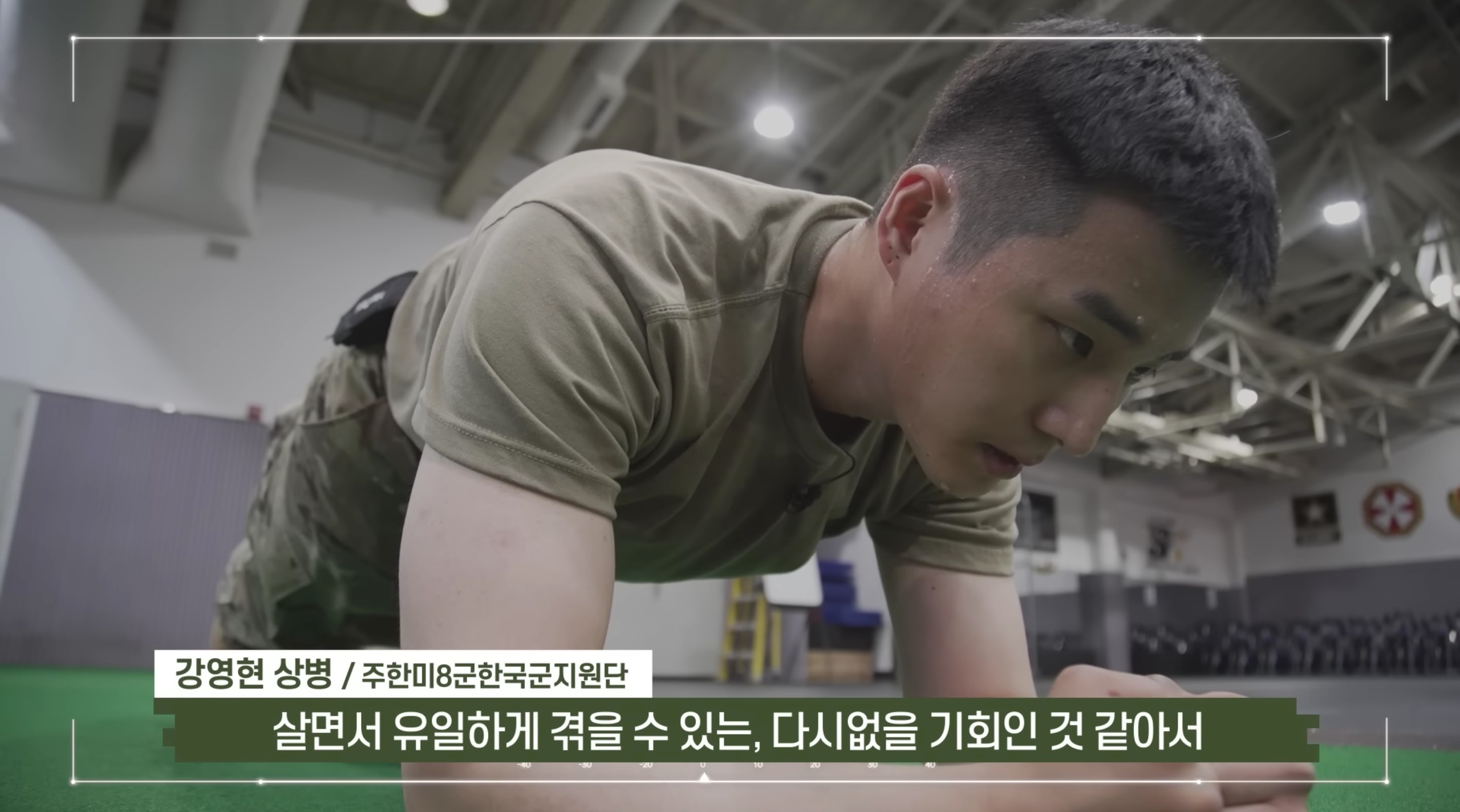 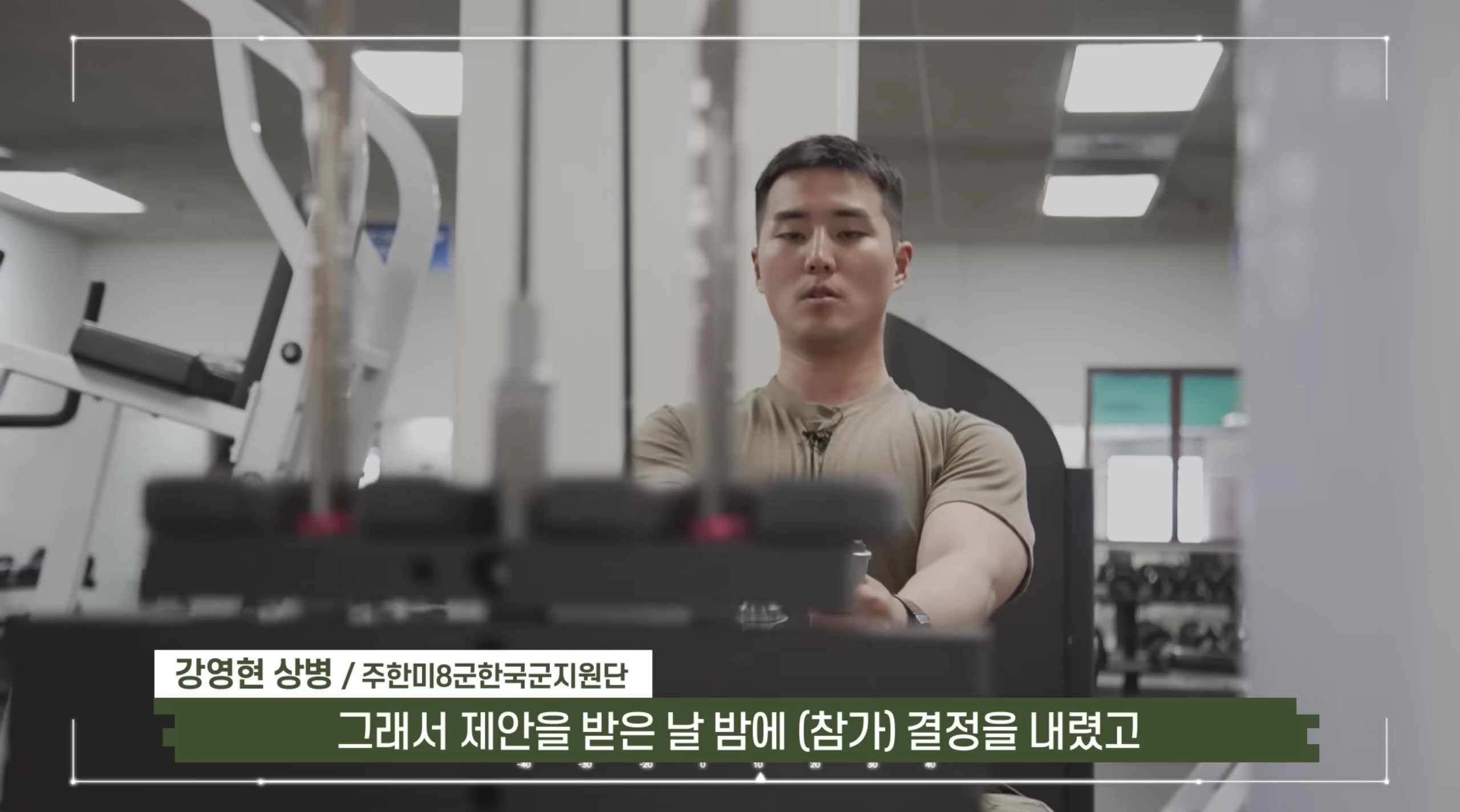 Young K reflected on his win and commented, “First off, I feel so happy because I think My Day, our fans, are really happy for me. While preparing for this competition, I thought, ‘merely finishing will be very meaningful’ and this was a big challenge that made me feel scared, so I want to praise myself [for finishing the competition].”

He continued, “As soon as the final event ended, I burst into tears. They weren’t sad tears but I think they were tears that meant, ‘Ah, I did it.’ After the winner was announced, I thought, ‘luck was on my side.'” 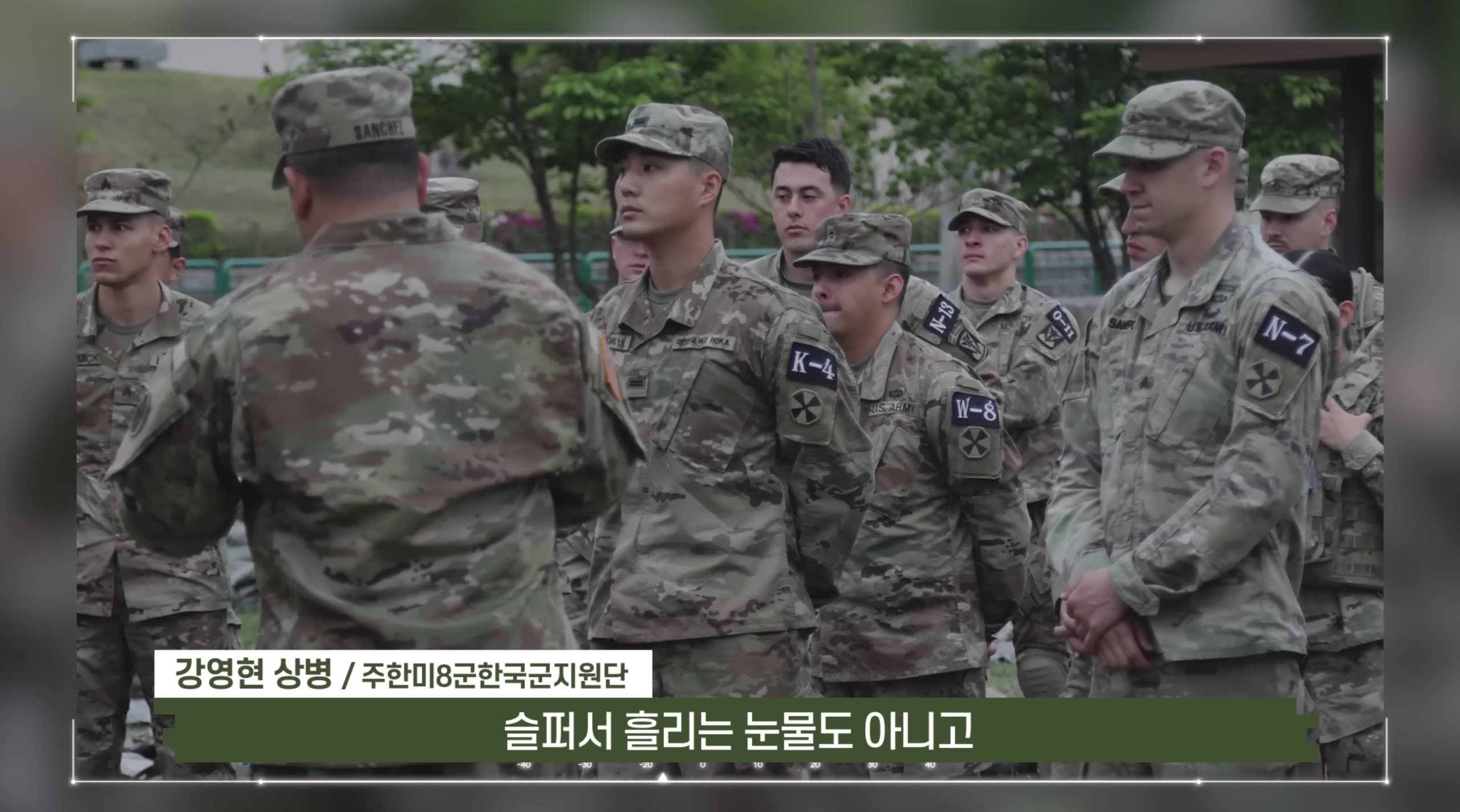 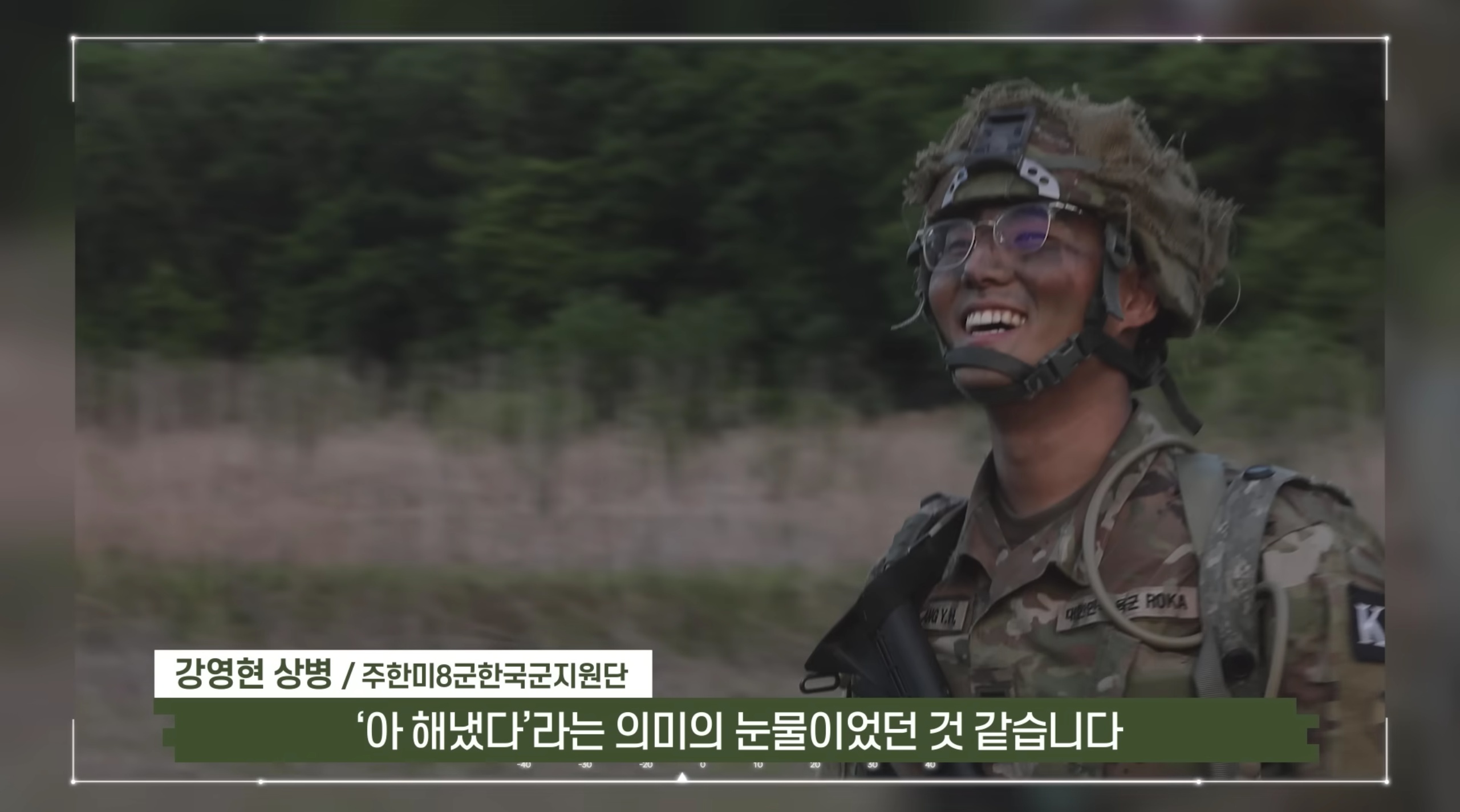 Later, Young K gave viewers a look at the military office, where he currently works as part of the human resources department and oversees finances and soldiers going on leave. 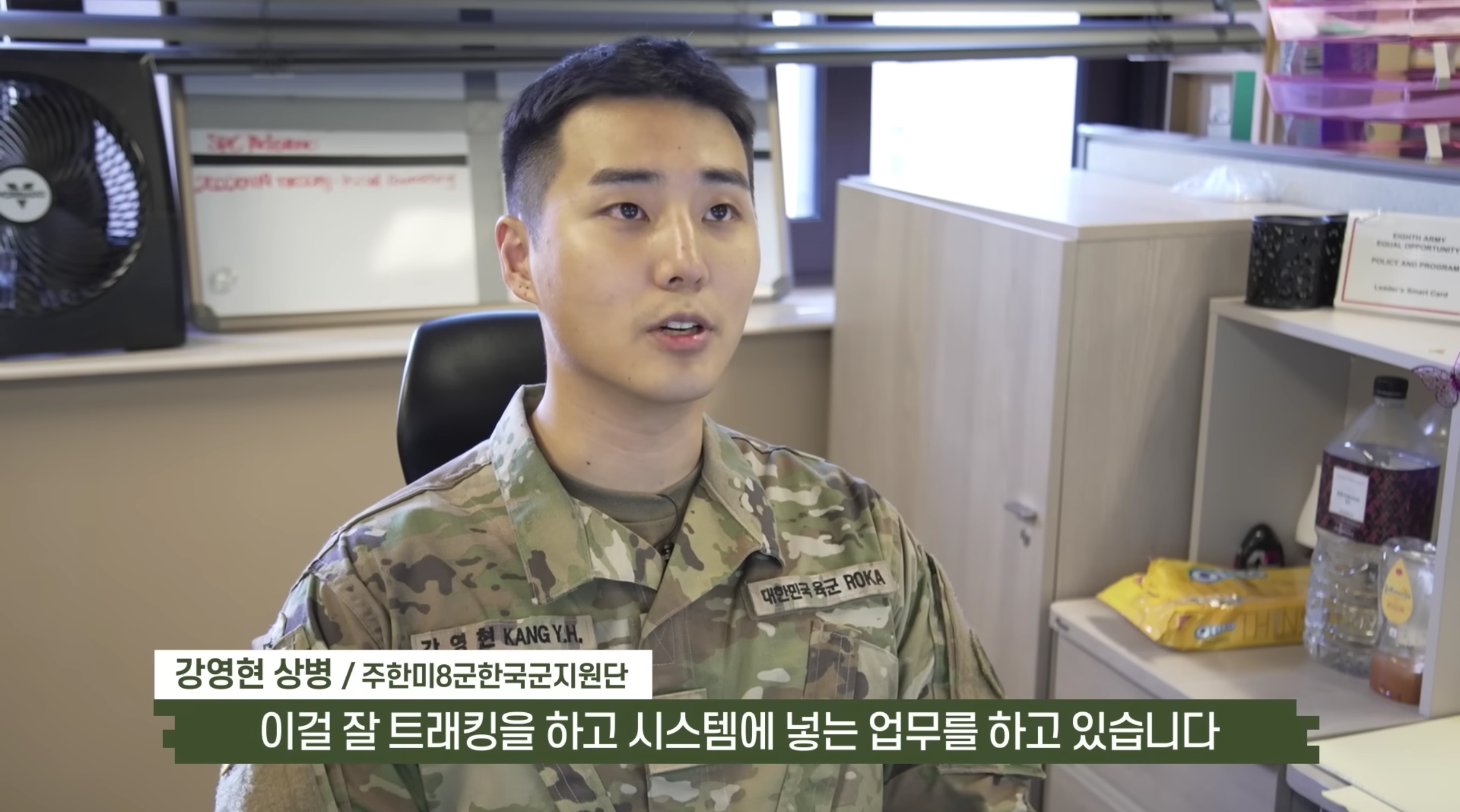 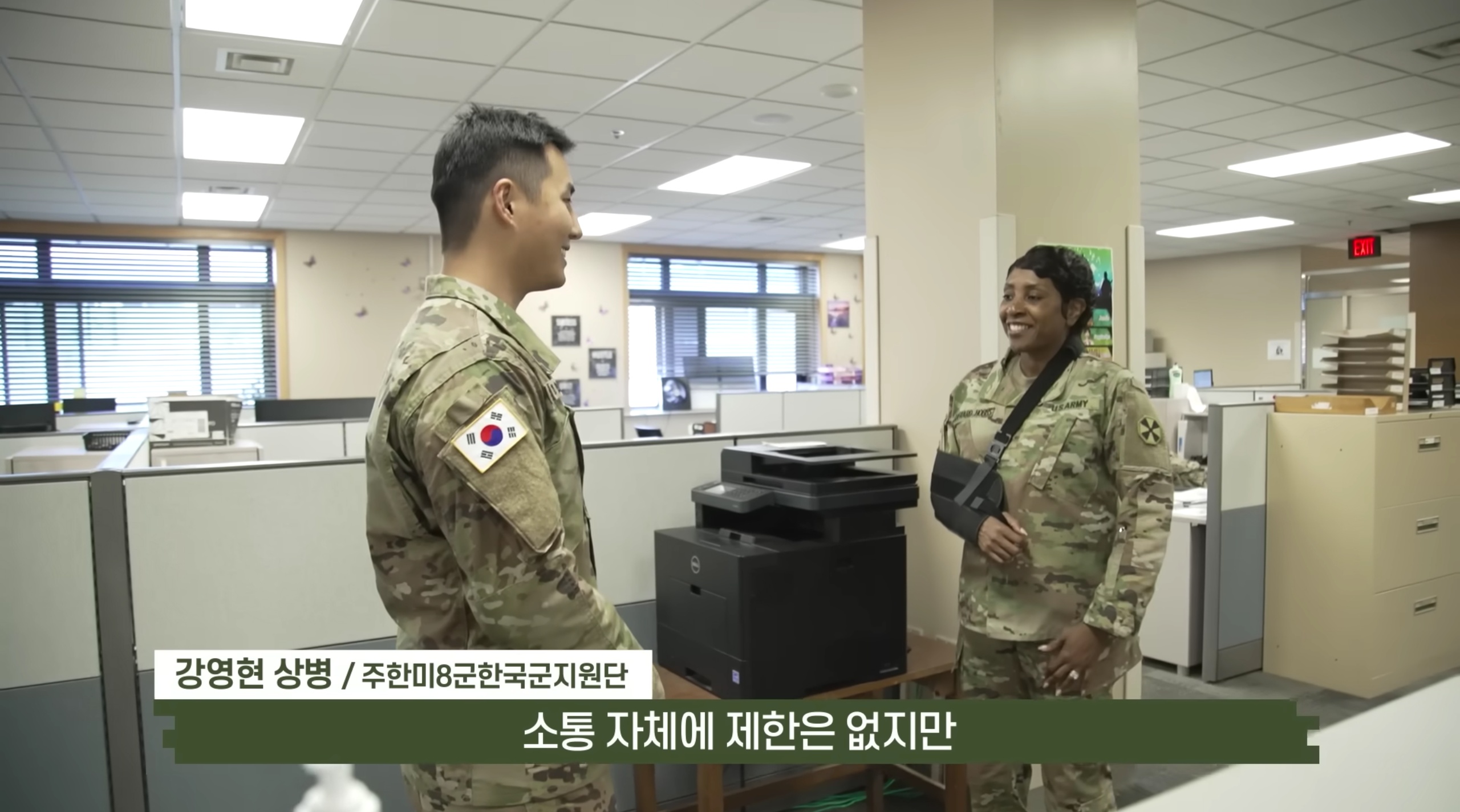 The reporter then followed up with a quick Q&A of misconceptions about KATUSA. On whether they’re allowed to freely leave as they wish, Young K replied, “In terms of outings and overnight stays, you must get permission from the U.S. commander.”

Due to his status as a KATUSA soldier, Young K confirmed that he’s allowed to take visitors to the U.S. base, sharing, “Up until recently, there were regulations due to COVID-19, but those were recently lifted so now it’s possible. It’s possible for up to four visitors.”

Regarding cellphone and laptop use, Young K explained, “Just like [Korean] soldiers, cellphone use is permitted. However, it is not allowed to bring in laptops.”

Lastly, Young K shared a message to fans. With a big smile he commented, “As you can see, I’m healthily and happily doing well so I hope that My Day are always doing well too. I hope you can always smile lots and it is my hope [for fans] that each day can be a cool page,” referencing DAY6’s song “Time of Our Life.”

He added in English, “So as you can see, I am doing really well and I’m having a lot of fun so I hope you guys are staying happy and healthy also. Until the next time we meet, be happy.” 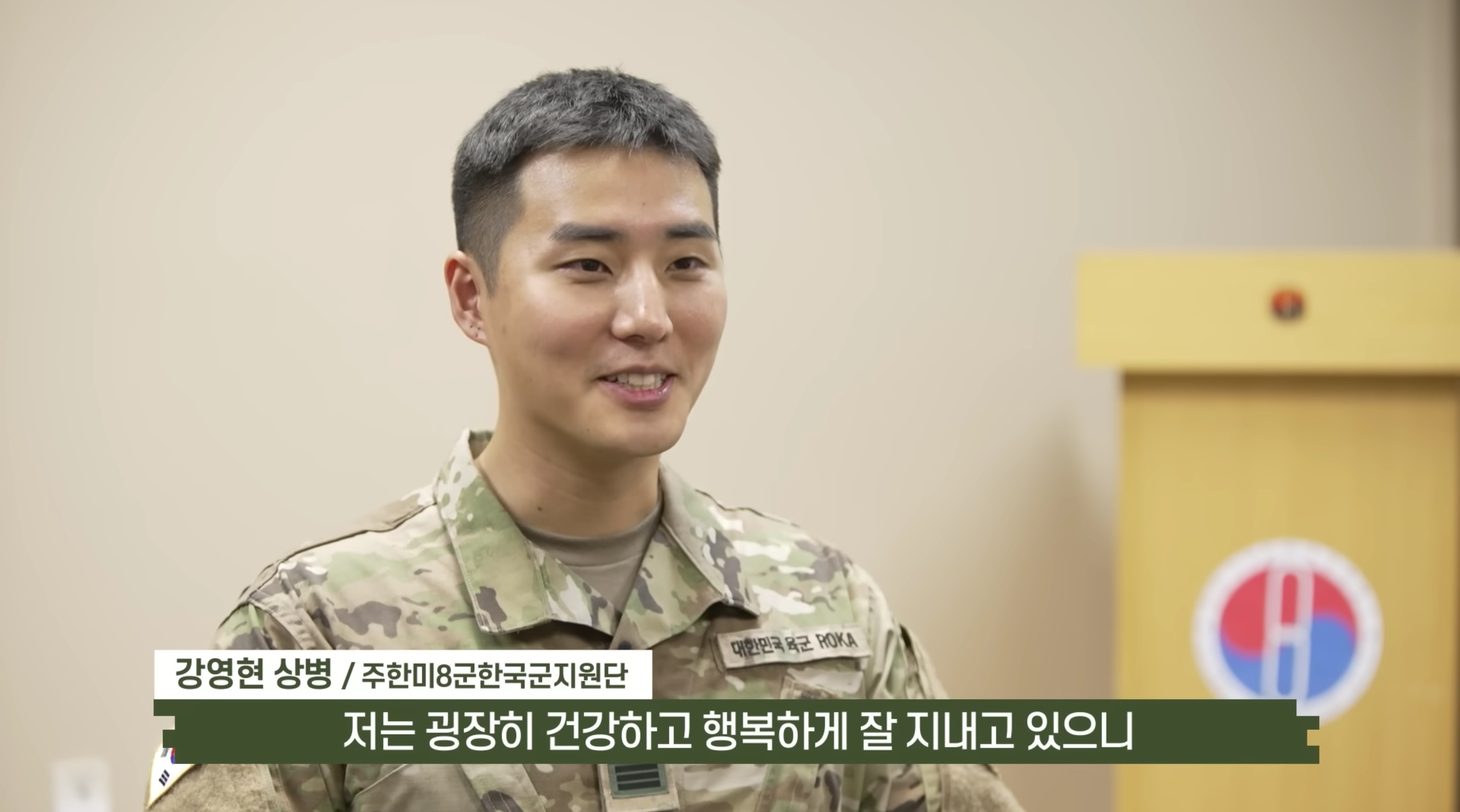 Young K was the second member of DAY6 to enlist after Sungjin enlisted last March. This past January, DAY6’s youngest member Dowoon enlisted early to minimize the group’s hiatus, while Wonpil enlisted a few months ago in March.