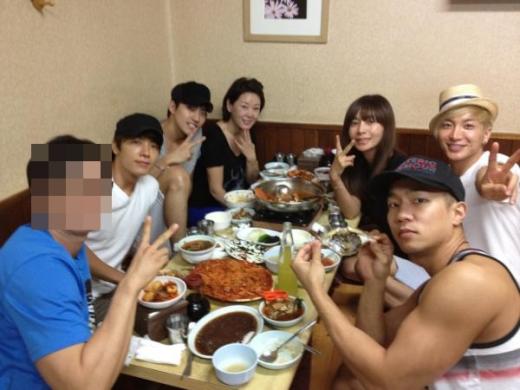 Were you born in the month of July? Then you might share your birthday with Leeteuk, Heechul, or Taemin. If your birthday falls on Independence Day (July 4th), you’re in company with BEAST’s Yoon Doo Joon and “Architecture 101’s” Lee Jae Hoon.

Check out some of the hottest K-Pop stars’ birthdays in July. For whatever reason, there are a lot of good looking people on this list.

With which K-Pop star do you share your birthday?

(Scroll through the list by clicking the numbers at the bottom of this article!)