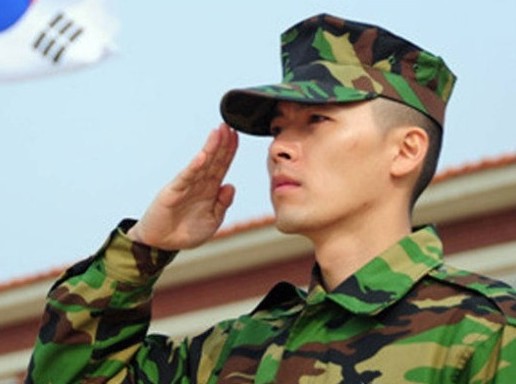 Four Recently Discharged Actors to Look Forward To For 2013

Korea recently celebrated the return of actor Hyun Bin. On December 6 when the actor finished his military service he gave a tearful confession, “During that time I wanted to act so much.”

Fellow actor Kang Dong Won was released a month before; and recently, his company put up a video on Youtube called “Kang Dong Won in One Day” to celebrate his return. He made his official return with a magazine spread in “High Cut” magazine.

Actor Kim Ji Suk of “Personal Taste” enlisted in May of 2010 and was able to continue acting. His enlistment ends March 7 of 2013. During that time he was on tvN’s “I Need Romance 2010” and will also appear on “Alice in Chungdamdong.”

Another actor to enlist around the same time as Kim Ji Suk was popular Hallyu star Lee Jun Ki. He ended his duty this year in February and started his comeback with a large-scaled fan meeting. After the fan meeting he starred in “Arang and the Magistrate” and proved that he, if anything, was a better actor than before.

On December 6, Review Star had an interview with a representative from Hyun Bin’s new agency, O& Entertainment. “Because the end of the year is near, he is currently on a break,” the representative said. “Even the public has not yet seen Hyun Bin, the company is receiving a lot of scripts. It is expected that he will officially start his activities, at the earliest, in March or, in the latest, May.”