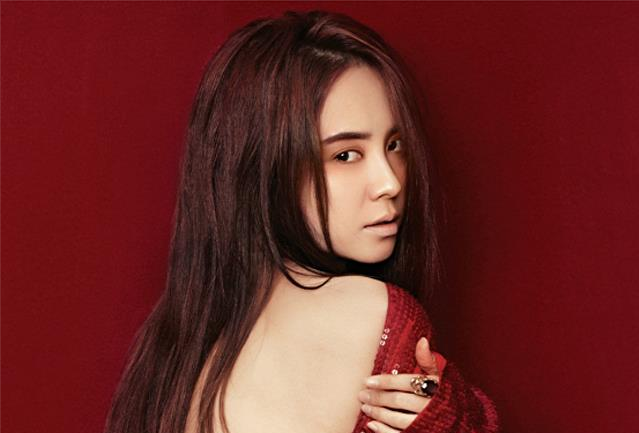 Were you born in the month of August? Then you might share your birthday with three of the “Running Man” members, Girls’ Generation’s Tiffany, Jang Geun Suk, or Big Bang’s G-Dragon. From Super Junior to A Pink, we’re sending birthday wishes to more than 30 K-Pop stars and actors!

Do you know which two actors share the same day and year for their birthday in August? What do U-Kiss and Ladies’ Code have in common? Flip through the gallery to find out and let us know if there’s anyone sharing your birthday!

Just finished acting her heart out in the drama “The Queen’s Classroom.”

She recently returned to Canada with her husband to prepare for her child’s birth.

Her birthday is on Korea’s Liberation Day!

She is born on the same day and year as Hoon!

Currently serving in the military. Fans are eagerly waiting for your return, Yoo Seung Ho!

Did you know he was born in Germany?

Make sure to check her out in “Who Are You?” with 2PM‘s Taecyeon!

Did you know he isthe same age as Yoo Jae Suk?

Did you watch his latest drama, “Heartless City“?