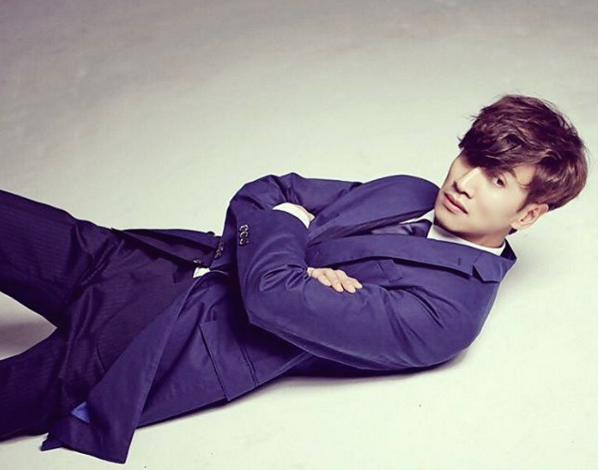 The good news keeps coming! After yesterday’s confirmation of SHINee‘s Minho and BTS‘s V, we get news that Lee Kwang Soo is also confirmed, albeit only for a special role, for the upcoming KBS2‘s new drama, “Hwarang: The Beginning.”

Lee Kwang Soo’s managing agency, King Kong Entertainment, stated that the actor is confirmed for a special appearance in the drama towards the beginning, although no further details were revealed.

“Hwarang: The Beginning” takes place 1500 years ago and is the first drama to tell the story of the Hwarang, or “Flowering Knights,” an elite group of male youth in the kingdom of Silla. Described as a “youth historical drama,” “Hwarang” will the tell the story of passion, love, and growth of a group of young men in the Silla dynasty.

Park Seo Joon, Go Ara, ZE:A’s Park Hyung Sik, Choi Minho, Do Ji Han, and BTS’s V have been confirmed for this drama. It is slated to air in the second half of this year.

Lee Kwang Soo is currently in discussions to lead in a sitcom based on the popular webtoon “The Sound of Your Heart.”

Lee Kwang Soo
Hwarang
How does this article make you feel?