In celebration of ITZY’s impressive feat, here are the five girl groups who took the shortest time to win their first music show trophy: 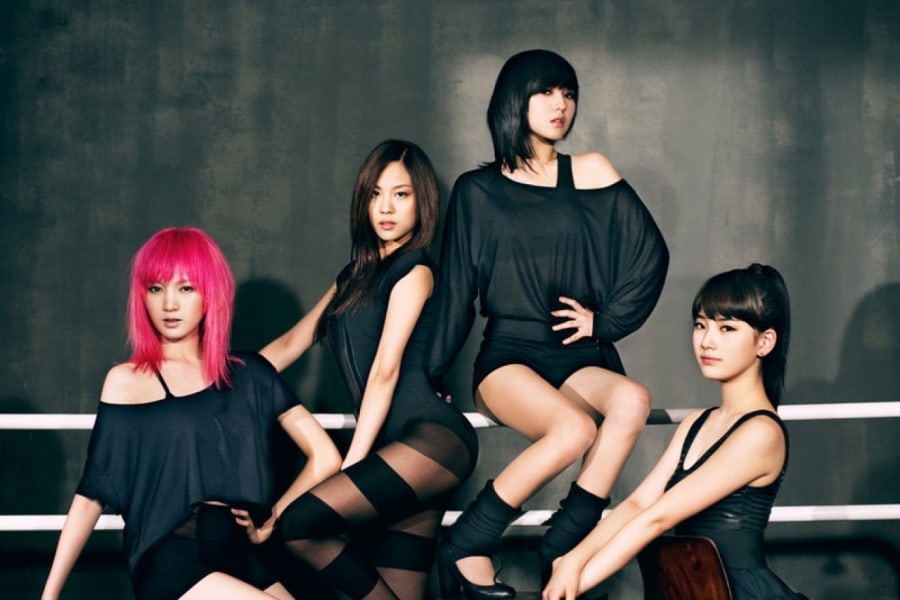 As JYP Entertainment’s second girl group after the iconic Wonder Girls, miss A’s debut was one of the most highly-anticipated in K-pop history—and they did not disappoint. The group’s legendary debut track “Bad Girl Good Girl” not only won them their first music show trophy in record time, but it also went on to win the group a Daesang for Song of the Year at the 2010 Mnet Asian Music Awards (just five months into their career!). 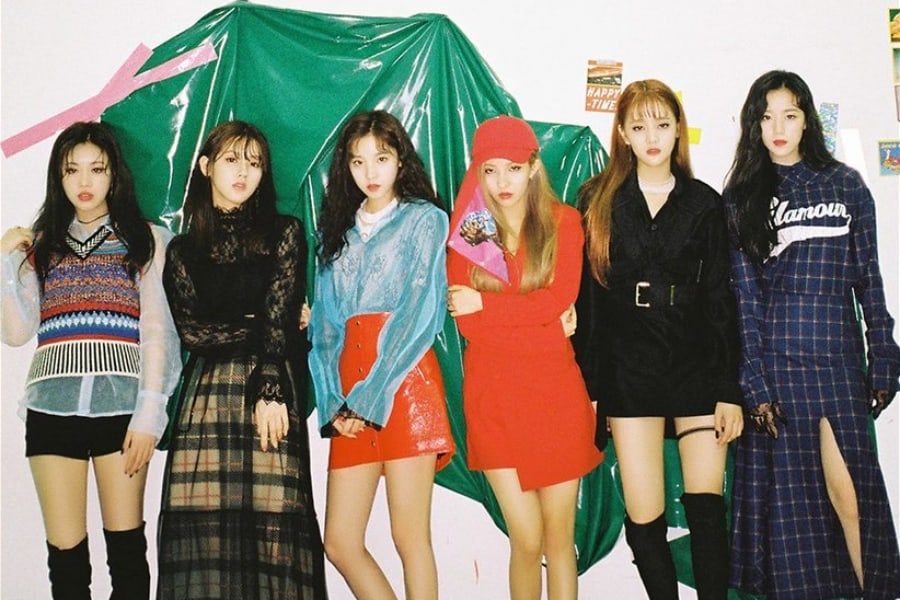 (G)I-DLE made a splash in the K-pop industry when they arrived on the scene last year with their epic debut song “LATATA.” Co-composed by leader Soyeon, “LATATA” quickly became a hit and won the group their very first trophy in less than three weeks. 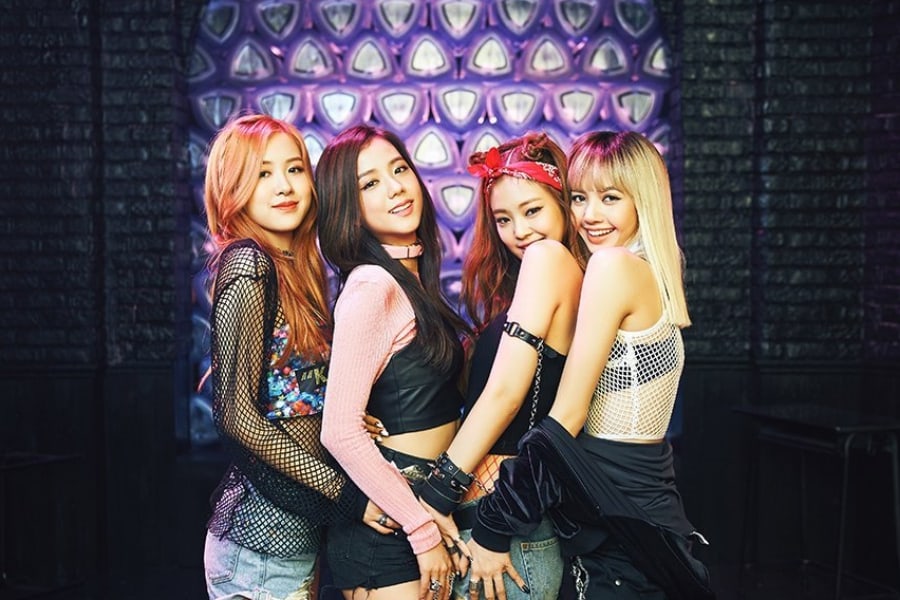 Fans waited for nearly five years for BLACKPINK to debut (YG Entertainment first mentioned its plans for a second girl group in 2011)—but it’s safe to say that it was worth the wait. Immediately after BLACKPINK dropped their debut title tracks “BOOMBAYAH” and “Whistle” in 2016, “Whistle” shot to the top of the realtime music charts, where it stayed No. 1 for weeks. The smash hit also earned the girl group their first music show win in just under two weeks, breaking miss A’s record from 2010. 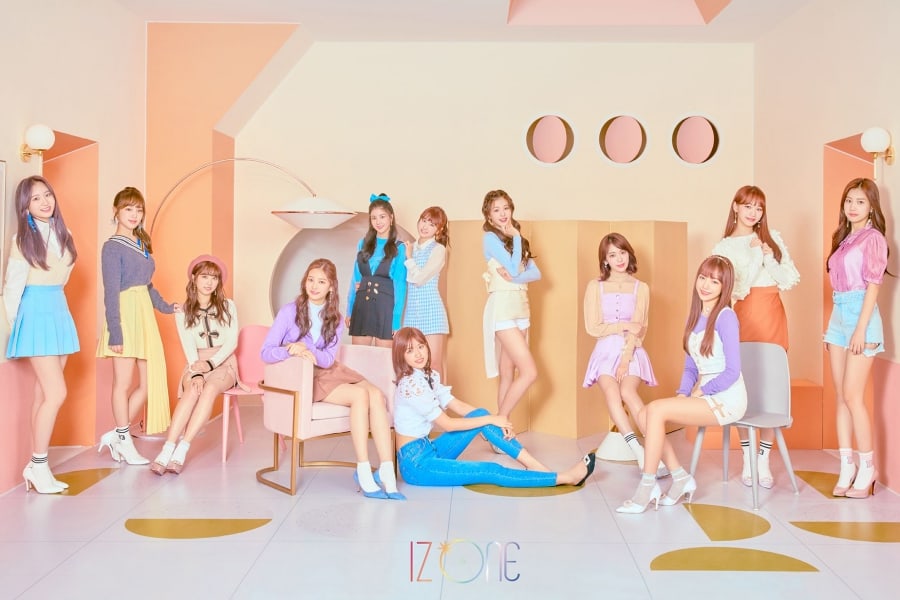 “Produce 48” project group IZ*ONE broke more than one record with their debut last year. Not only did IZ*ONE set a new record for the fastest girl group to win their first music show trophy, but their debut song “La Vie en Rose” also broke Stray Kids’ record for the highest number of YouTube views achieved by a K-pop group’s debut music video within the first 24 hours of its release. 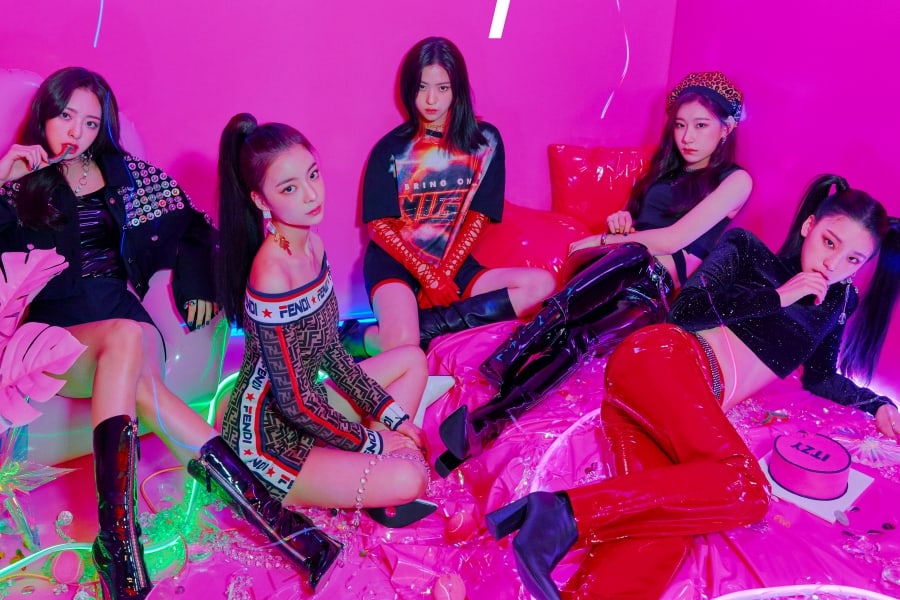 Less than two weeks into their debut, ITZY has already left their mark on K-pop history! On February 21, the rookie girl group claimed their very first music show trophy for their hit debut track “DALLA DALLA” in an emotional win on “M Countdown.”

The group’s music video for “DALLA DALLA” also shattered IZ*ONE’s YouTube record for the highest number of views achieved by a K-pop group’s debut music video within the first 24 hours of its release, racking up a staggering 13,933,725 views in just one day.

Additionally, ITZY has made an impressive debut on music charts both within Korea and abroad. Within hours of its release, “DALLA DALLA” rose to the top of both domestic realtime music charts and iTunes charts around the world, in addition to making a strong start on Gaon’s latest weekly charts.

Congratulations to ITZY on their record-breaking achievement!

BLACKPINK
(G)I-DLE
Soompi Spotlight
miss A
IZ*ONE
ITZY
How does this article make you feel?