May Comebacks And Debuts To Look Forward To

It’s time to get ready to add more new music to your playlists in May!

Find out which K-pop artists are gearing up for May comebacks, debuts, and new releases below. 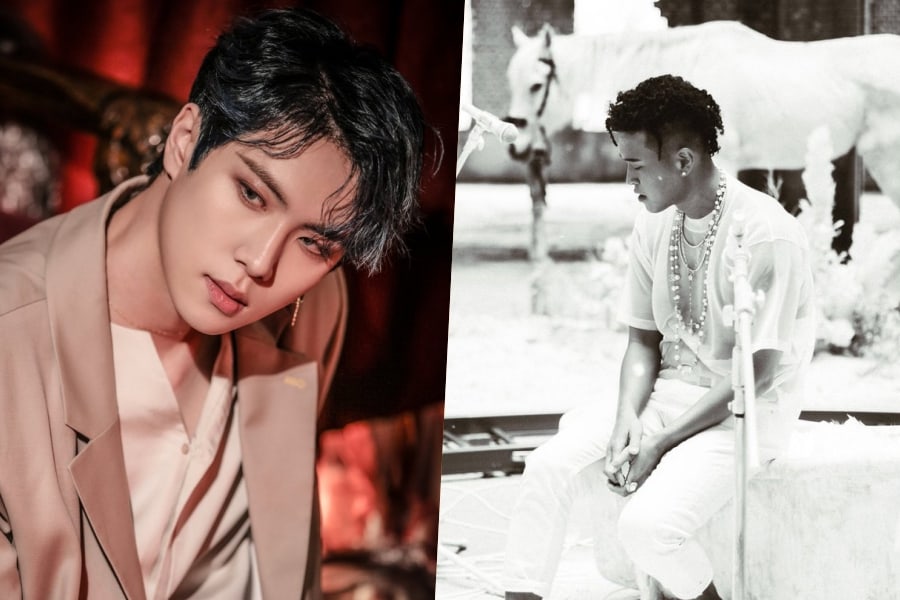 Kim Dong Han returns on May 1 with his new mini album “D-HOURS AM 7:03” and the title track “Focus.” 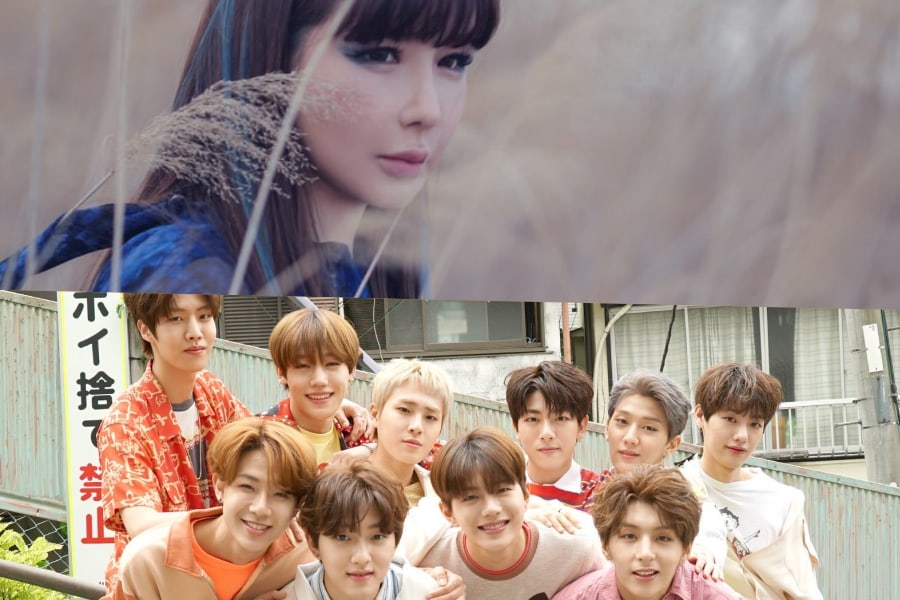 Park Bom releases her repackaged album “re: Blue Rose” on May 2, which includes the title track “4:44” featuring MAMAMOO’s Wheein. 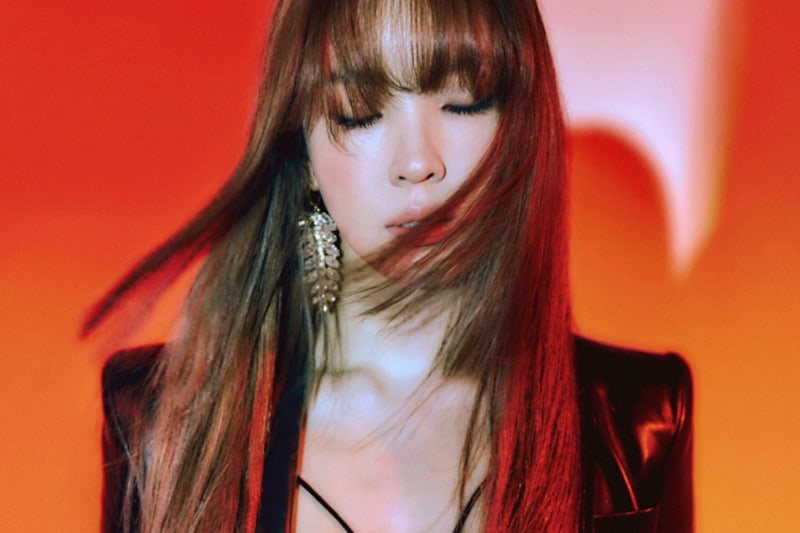 Jenyer (Jeon Jiyoon) drops her first solo mini album “The moment I loved” on May 4. 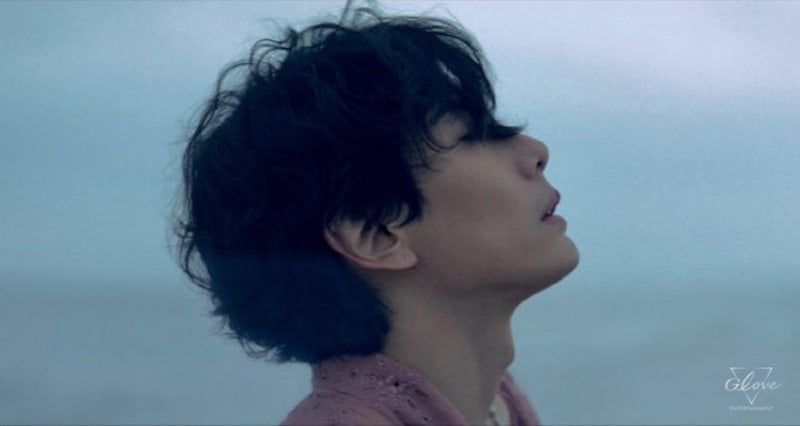 Park Hyo Shin releases his new single “Goodbye” on May 6. 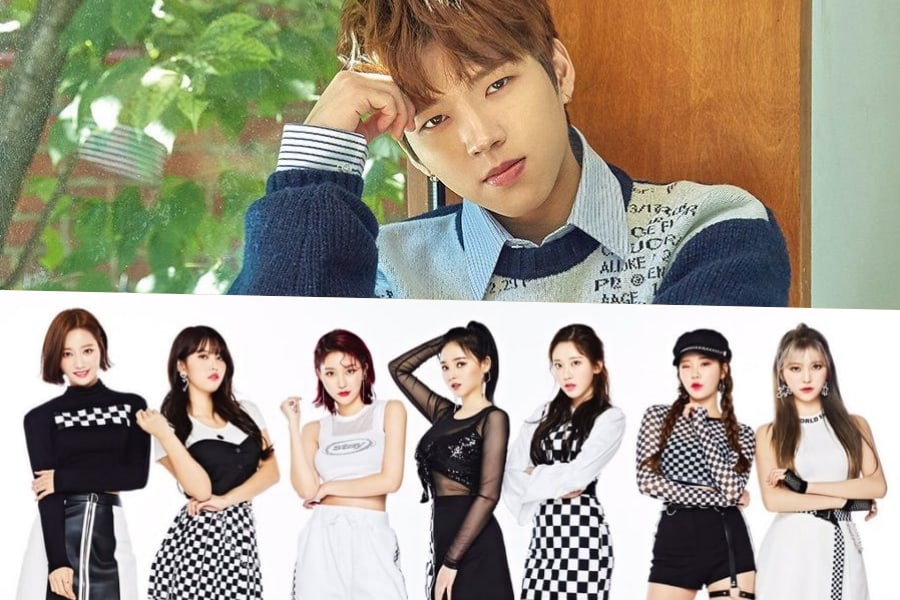 INFINITE’s Nam Woohyun returns with this third solo mini album “A New Journey” on May 7. 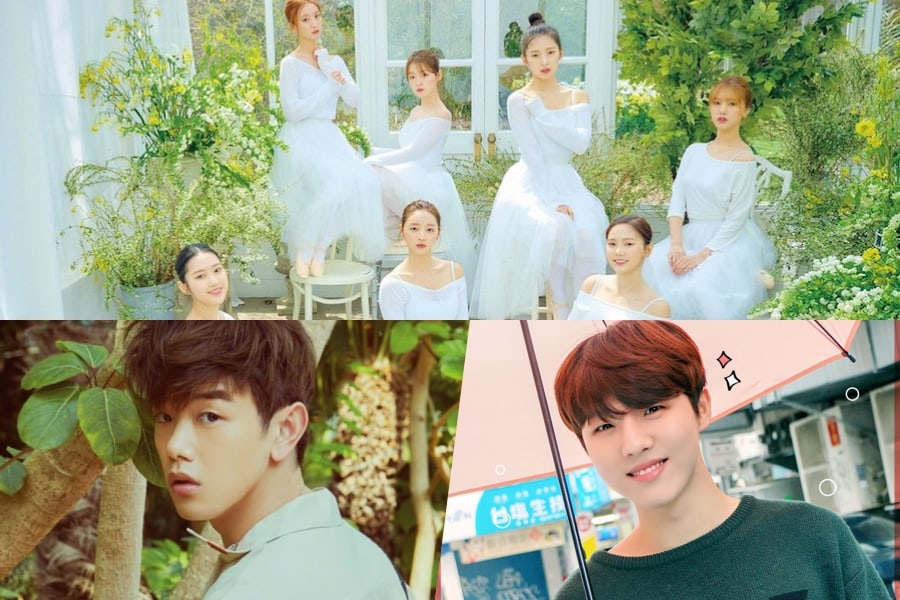 Oh My Girl makes a comeback on May 8 with their first full album “The Fifth Season.”

Eric Nam is releasing the song “Runaway” that day.

Yu Seungwoo shares a new full album on May 8. 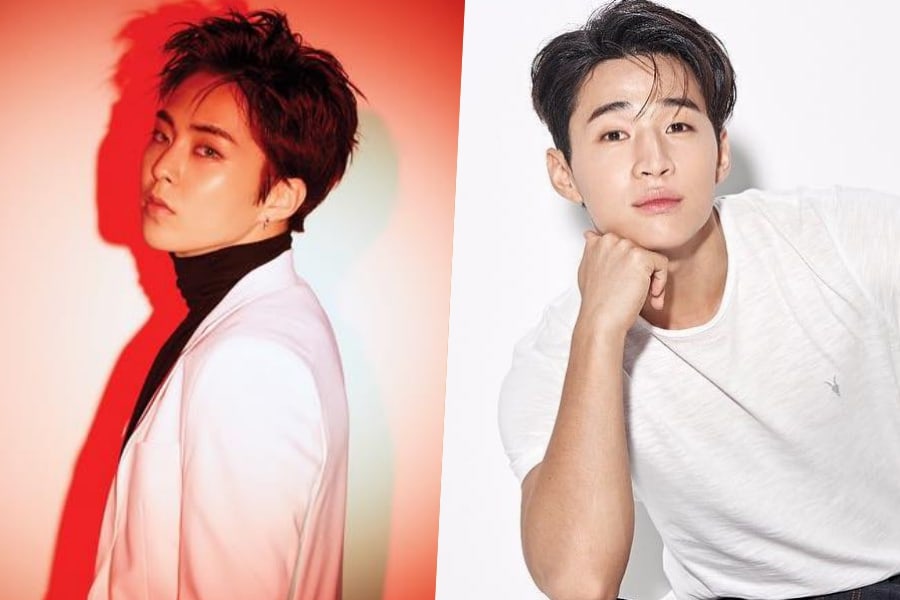 EXO’s Xiumin releases his new SM STATION track “You” on May 9.

Henry shares a pre-release song from his upcoming album that day. 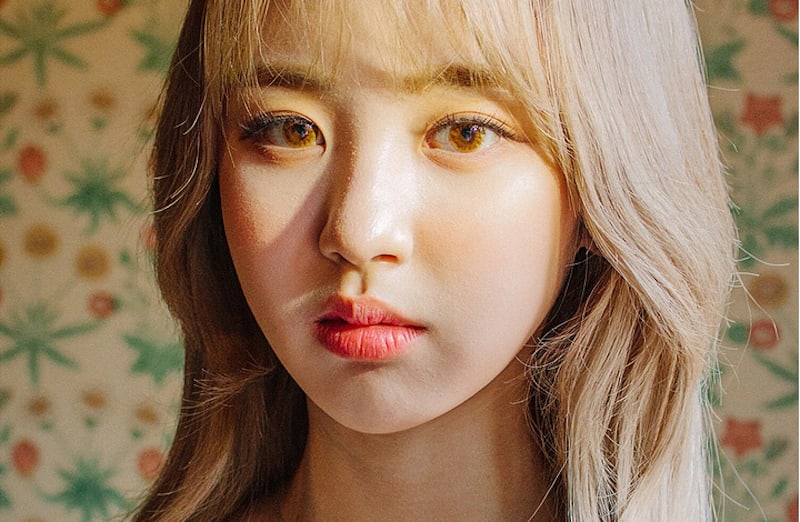 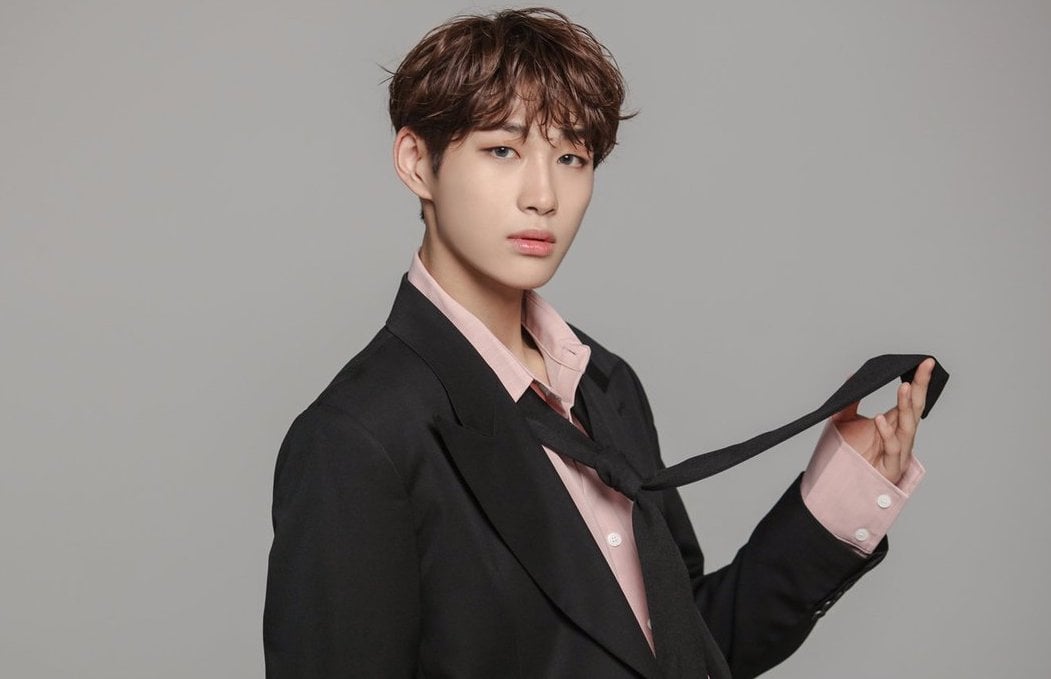 Play M Entertainment artist Lim Jimin (who appeared on “The Fan“) releases his first single on May 12. 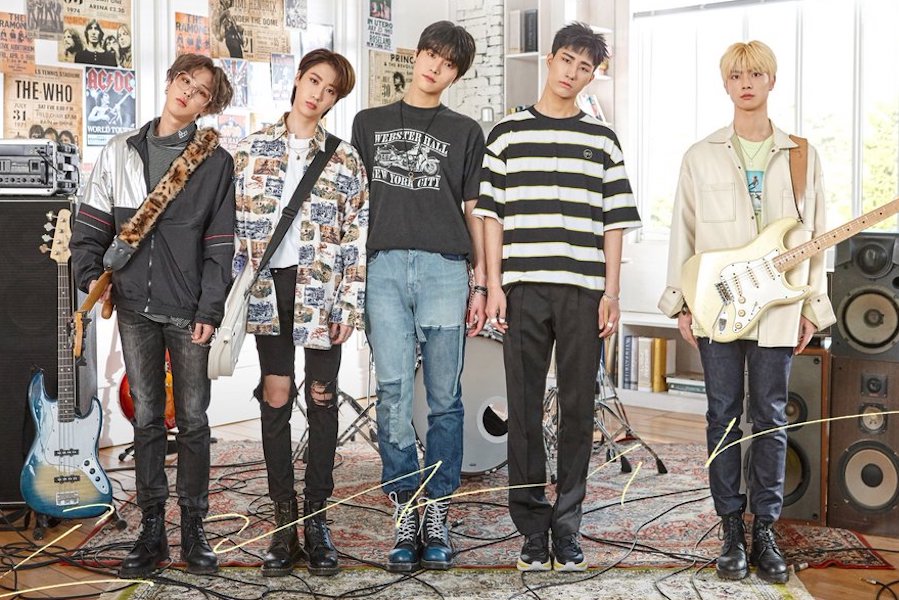 RBW band ONEWE makes their official debut on May 13 with a single. 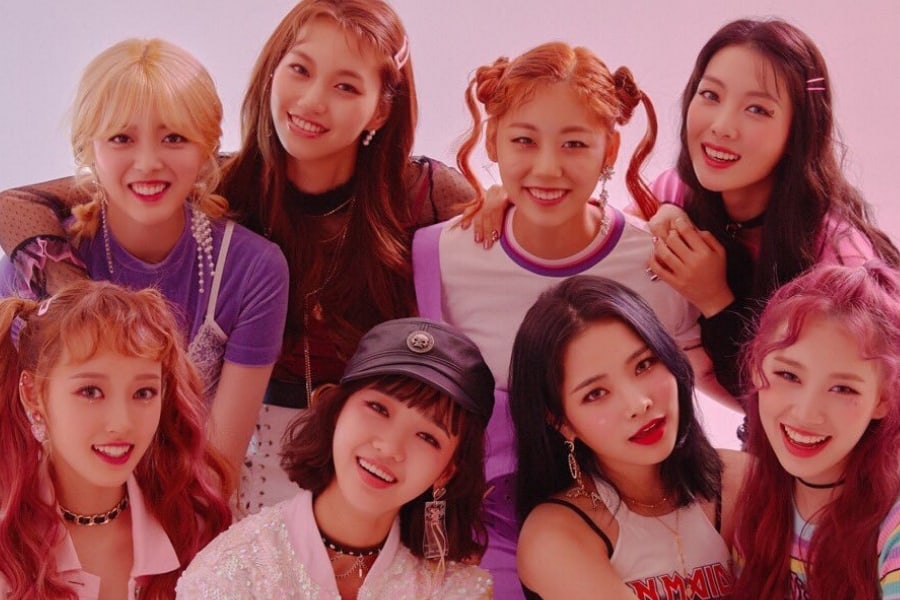 Weki Meki returns on May 14 with their second single album “LOCK END LOL.” 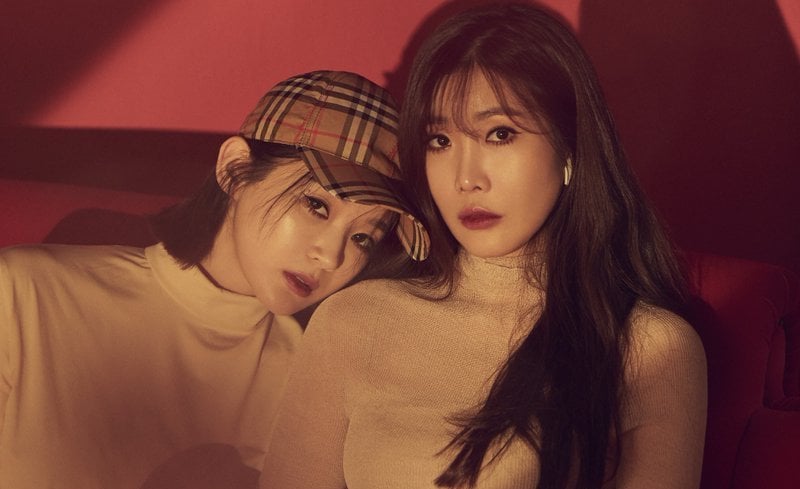 Davichi is planning to release an album on May 17. 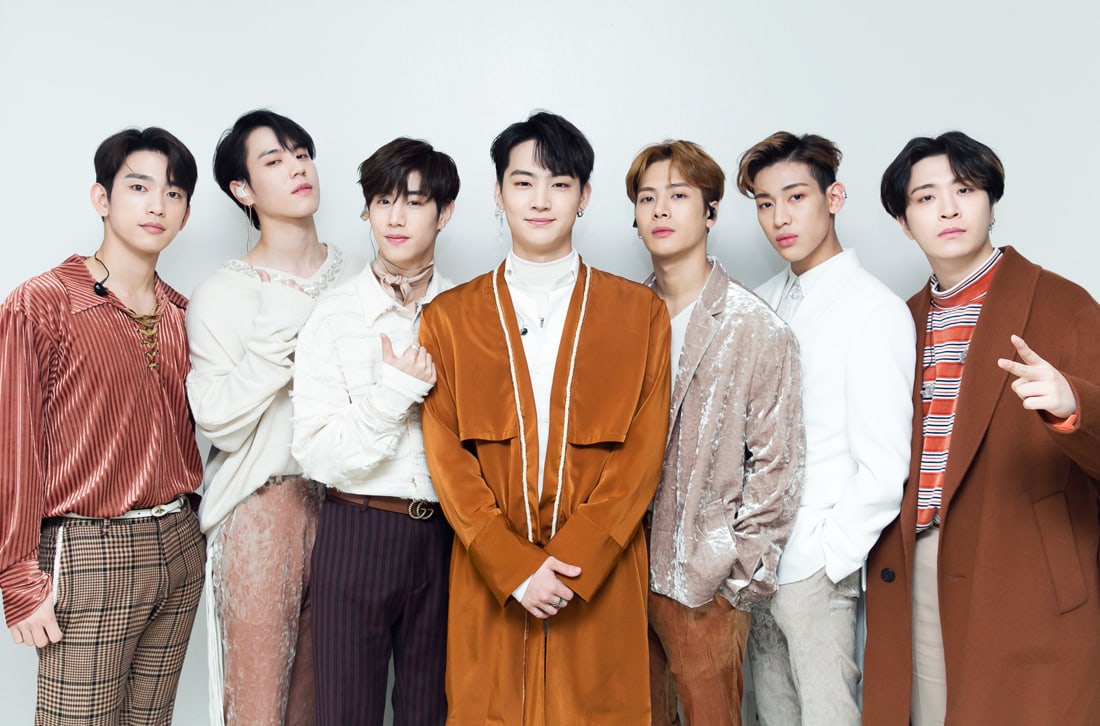 GOT7 returns with their new album “Spinning Top” on May 20. 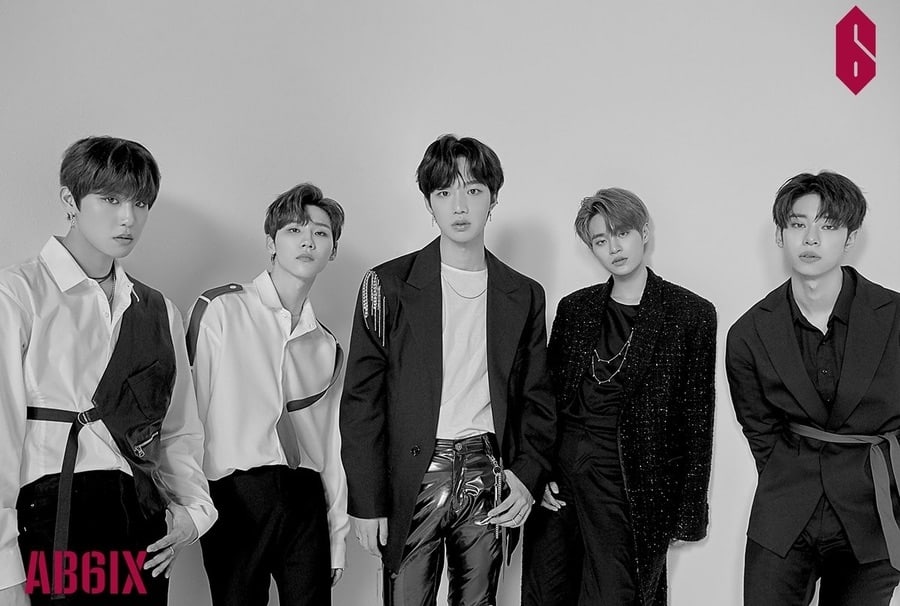 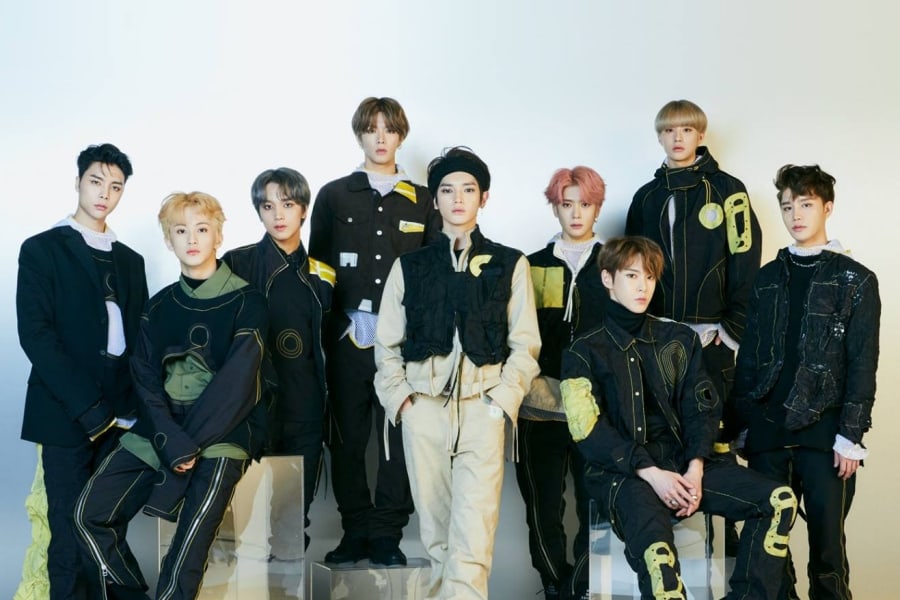 NCT 127 releases their new mini album “We Are Superhuman,” featuring the title track “Superhuman,” online on May 24. 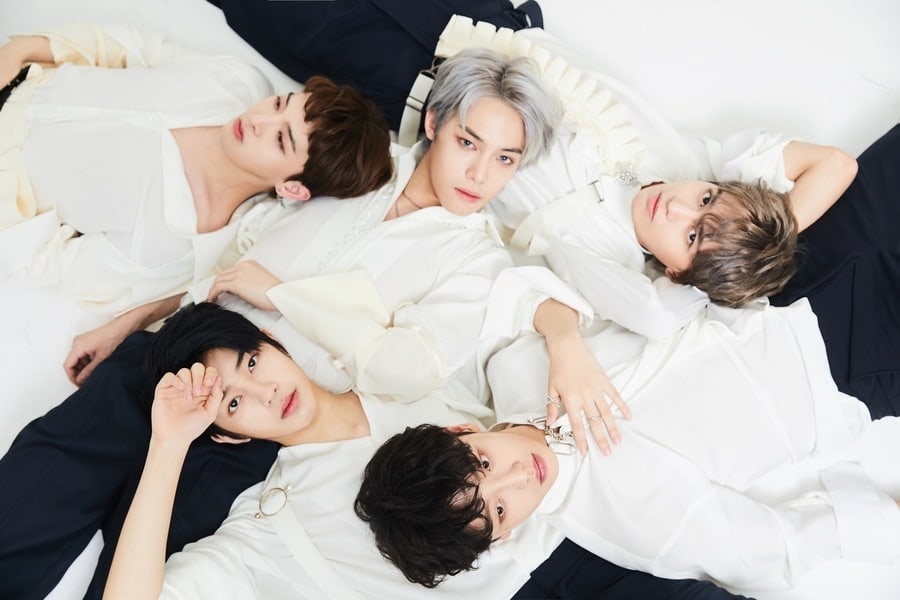 Choon Entertainment boy group We In The Zone debuts on May 29. The five-member group includes Kim Shihyun, Juan (Jimyeong), Eson, Kyungheon, and an unrevealed trainee.

Ladies’ Code has announced plans for a May comeback, and Dean shared that he’ll be releasing a U.S. single in May. Jeon Somi’s debut was reported to be postponed until late May, and The Black Label responded by stating that no date had been set. The agency has now said her debut is “coming soon.”