June Comebacks And Debuts To Get Ready For

As summer heats up, there are many more comebacks, debuts, and new releases on the way!

Check out what’s in store in June below. 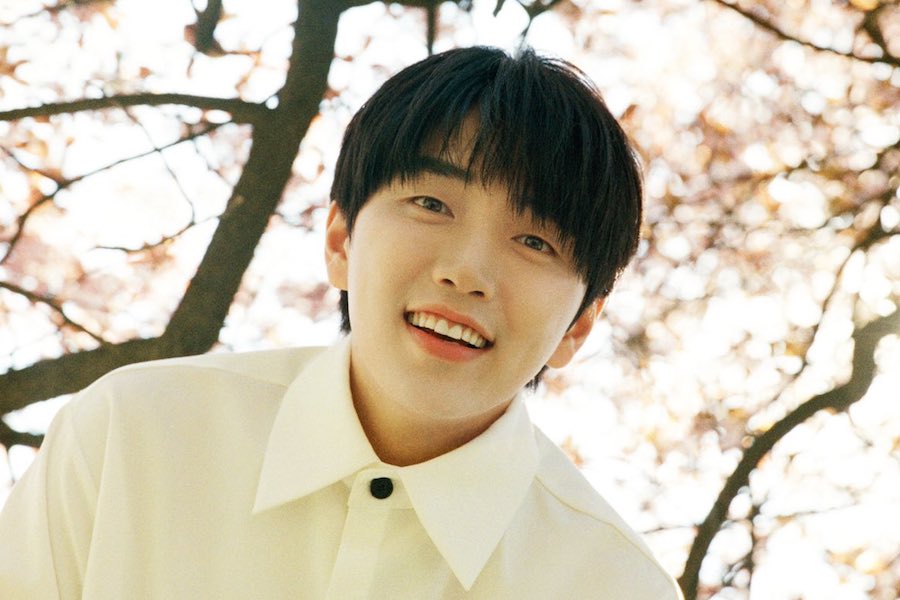 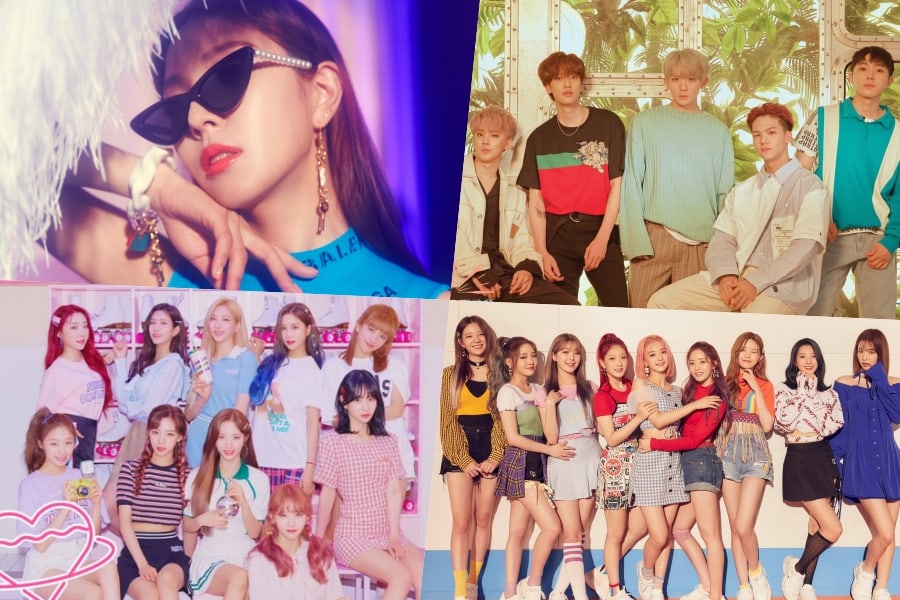 June 4 is a big day of K-pop releases! BoA makes a comeback that day with the single “Feedback” featuring Nucksal.

WJSN (Cosmic Girls) releases their special album “For the Summer” on June 4.

fromis_9 returns on that day with their new single “Fun Factory.” 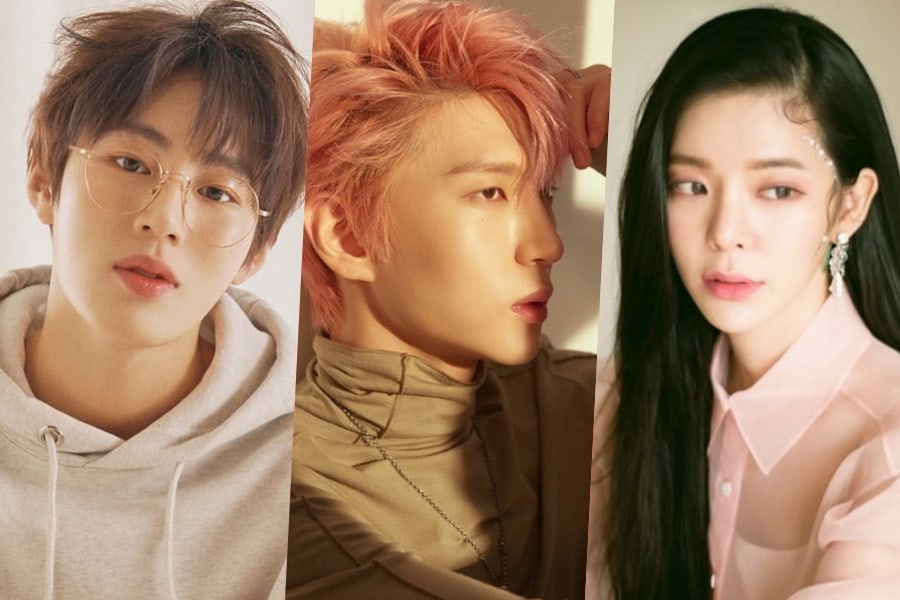 Jang Jae In releases the song “Cactus” on June 5. 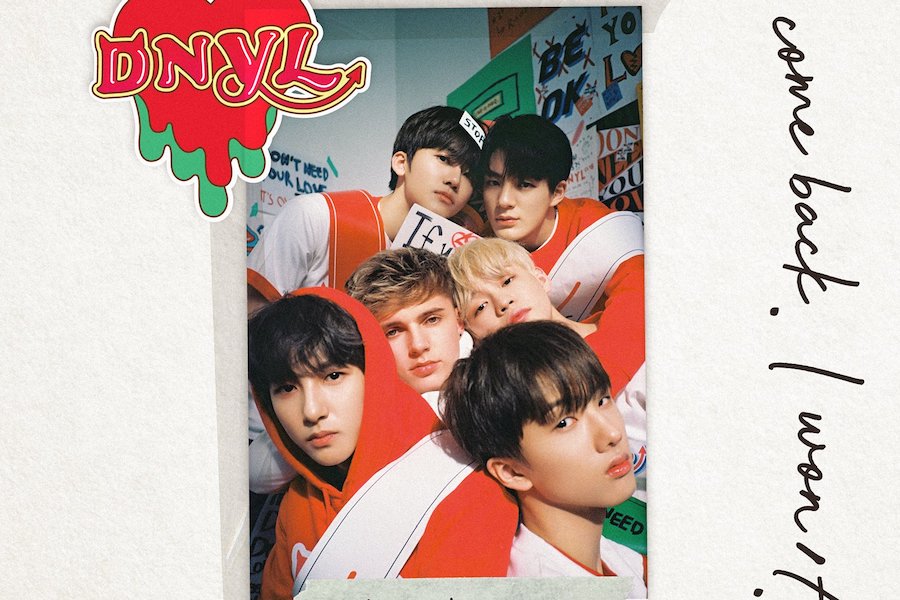 NCT Dream has teamed up with the English singer HRVY to release “Don’t Need Your Love” through SM STATION on June 6. 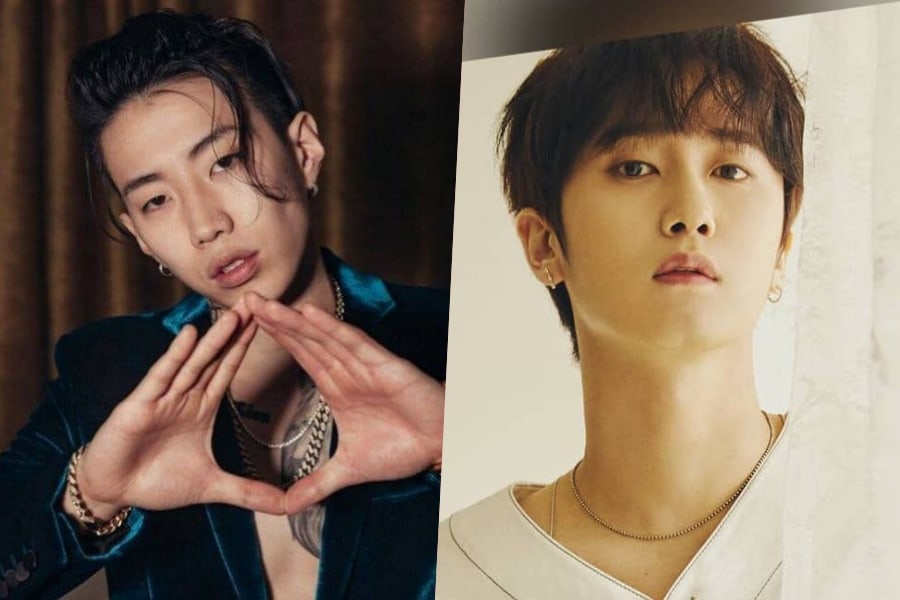 Jay Park drops “The Road Less Traveled” on June 7, which includes 17 tracks in all. 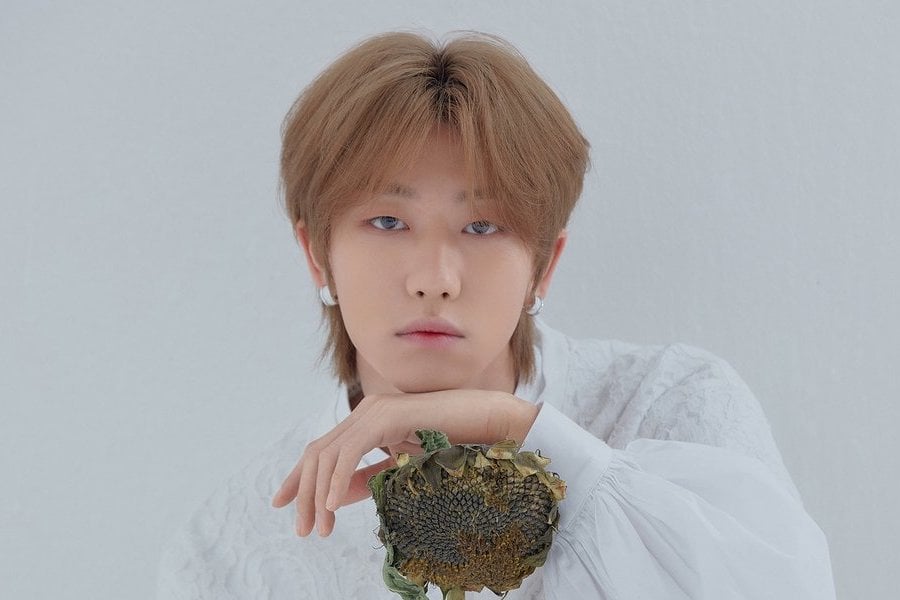 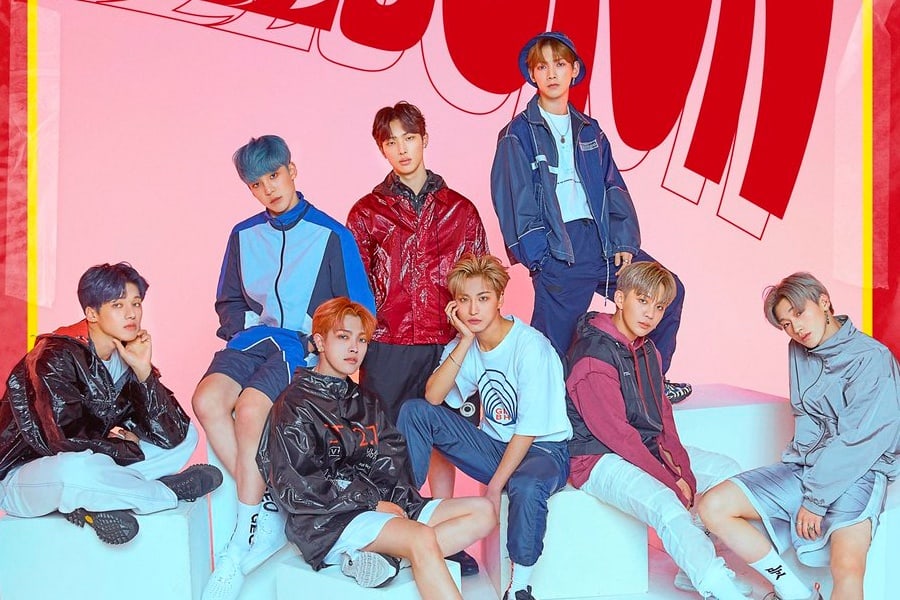 ATEEZ returns on June 10 with their mini album “Treasure Ep. 3: One to All.” 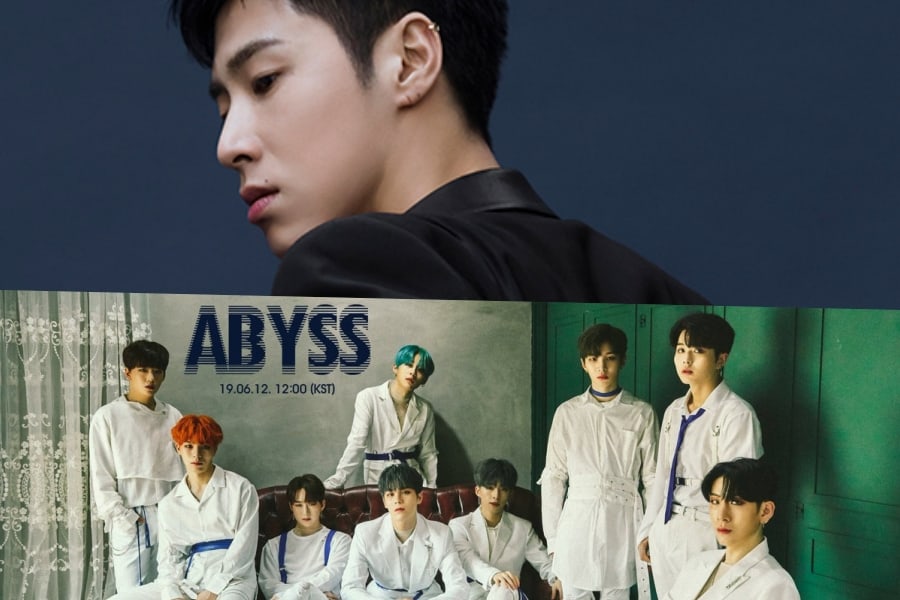 NOIR returns with the mini album “Abyss” that day. 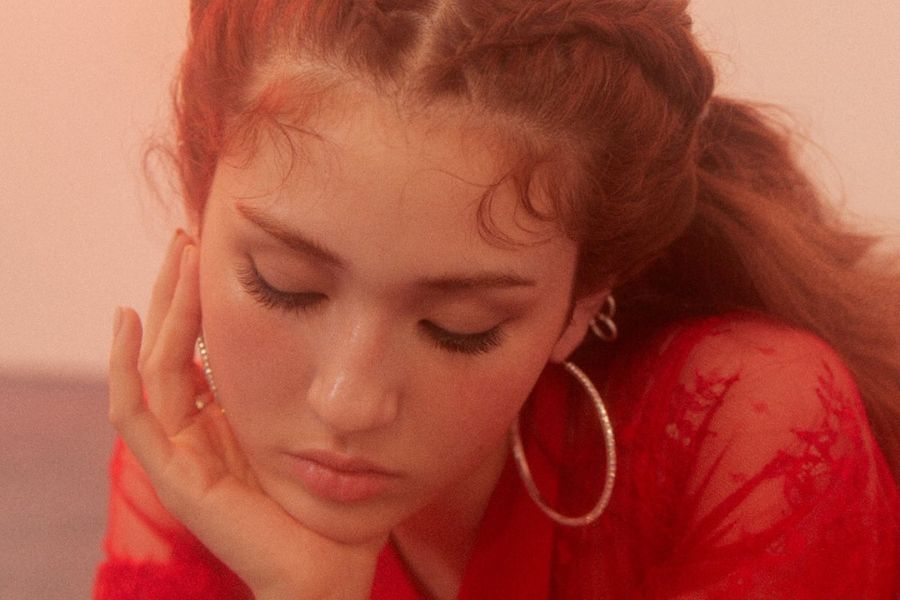 It was reported that Stray Kids is aiming to return in June, while JYP clarified that the date is not yet set. Stay tuned for more updates!