As we approach the halfway mark of 2019, several male idols have either enlisted in the military or announced their upcoming enlistment.

In the past, Korean male citizens could delay their military service until the age of 30 (Korean age). Beginning in August 2018, however, the maximum age at which service could be delayed was lowered to 28.

Male idols who are born in 1992 will turn 28 (Korean age) next year, meaning that they will soon have to fulfill their national duty. Here are some 92 liners who might have to go to the military in 2020:

With a birthday on January 11, Lee Seung Hoon is one of the oldest 92 liners, despite being the second oldest member of WINNER. Since older member Kim Jin Woo has yet to enlist, Lee Seung Hoon’s departure could be delayed.

WINNER recently made a comeback with the song “Ah Yeah.” 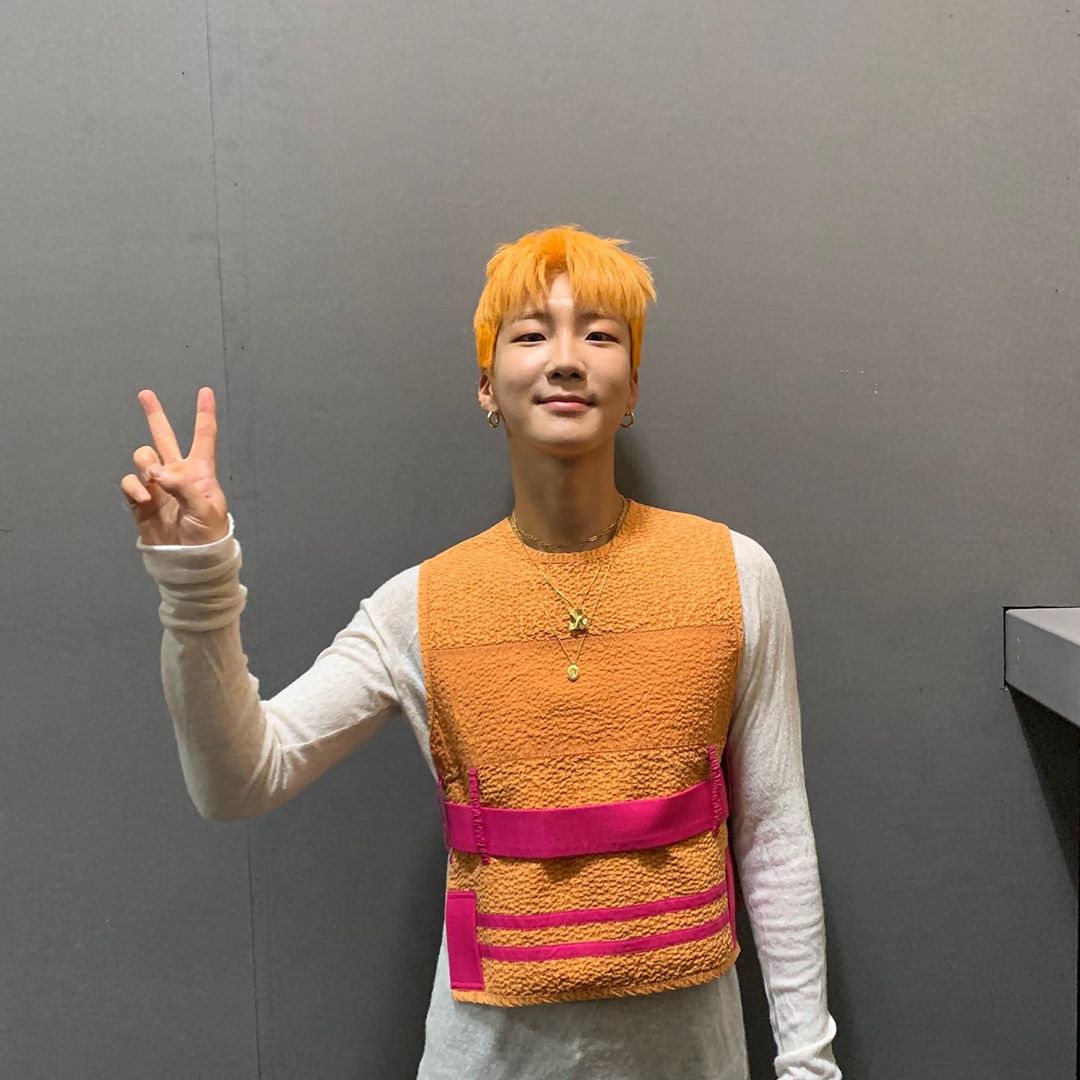 Although the members of the group are all relatively close in age, Shownu is the oldest member of MONSTA X and will likely start off the group’s enlistment. 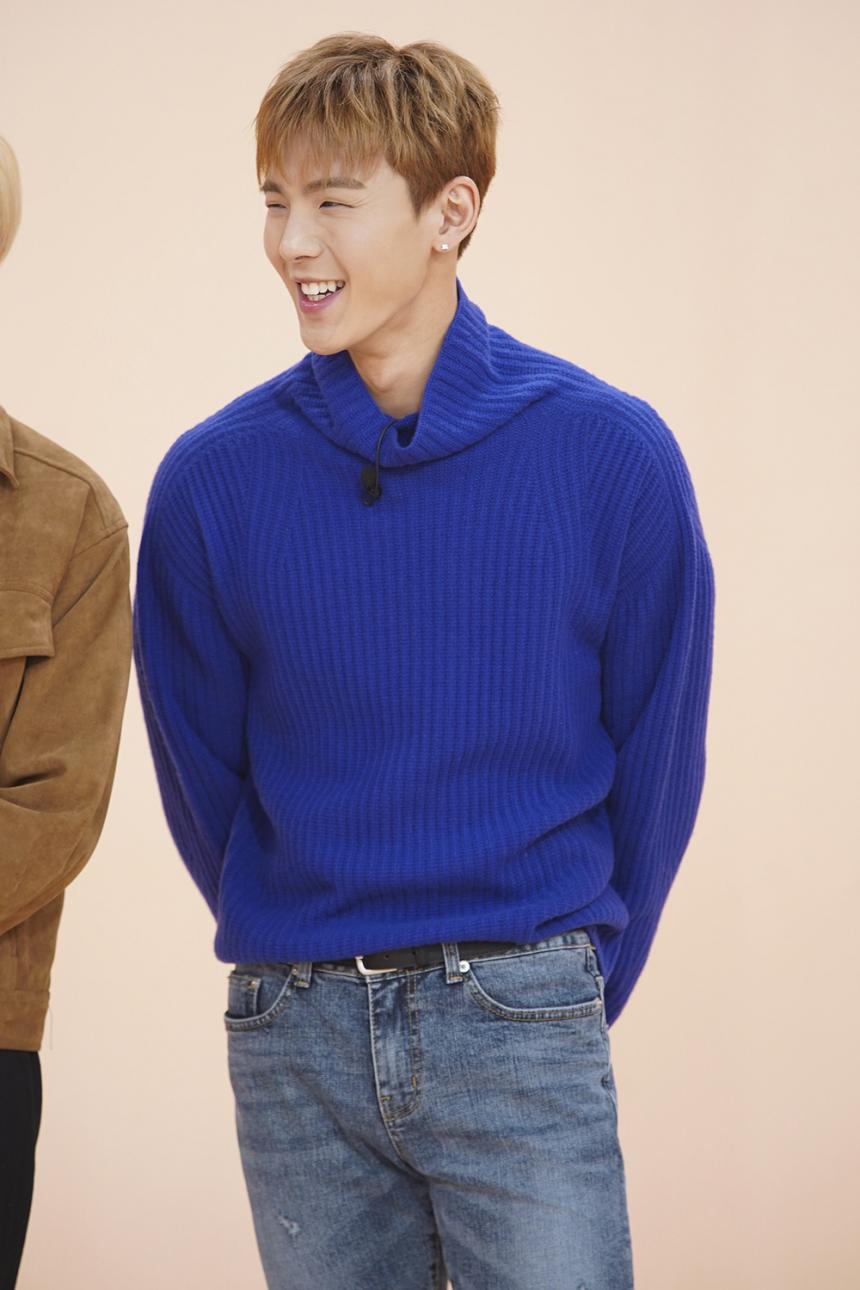 The younger half of INFINITE will soon begin to enlist in the military, following Sunggyu, Dongwoo, and Sungyeol. L will most likely enlist after Woohyun, who is older than both L and Sungjong, but has yet to confirm his enlistment date. 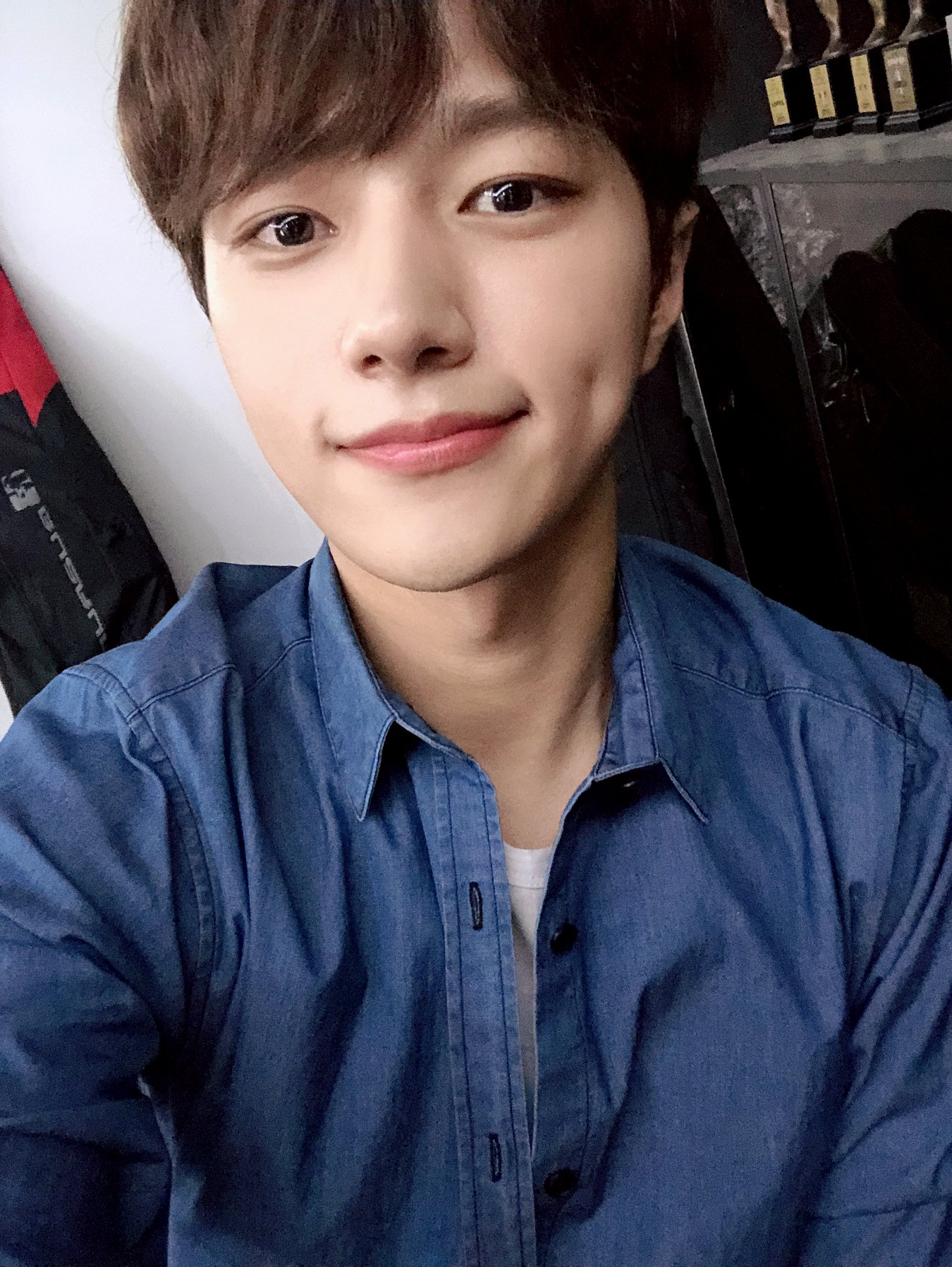 As the oldest member of BTS, Jin might have to begin his military service sometime next year. However, with a late birthday in December, it is possible that he will enlist later than most other 92 liners. 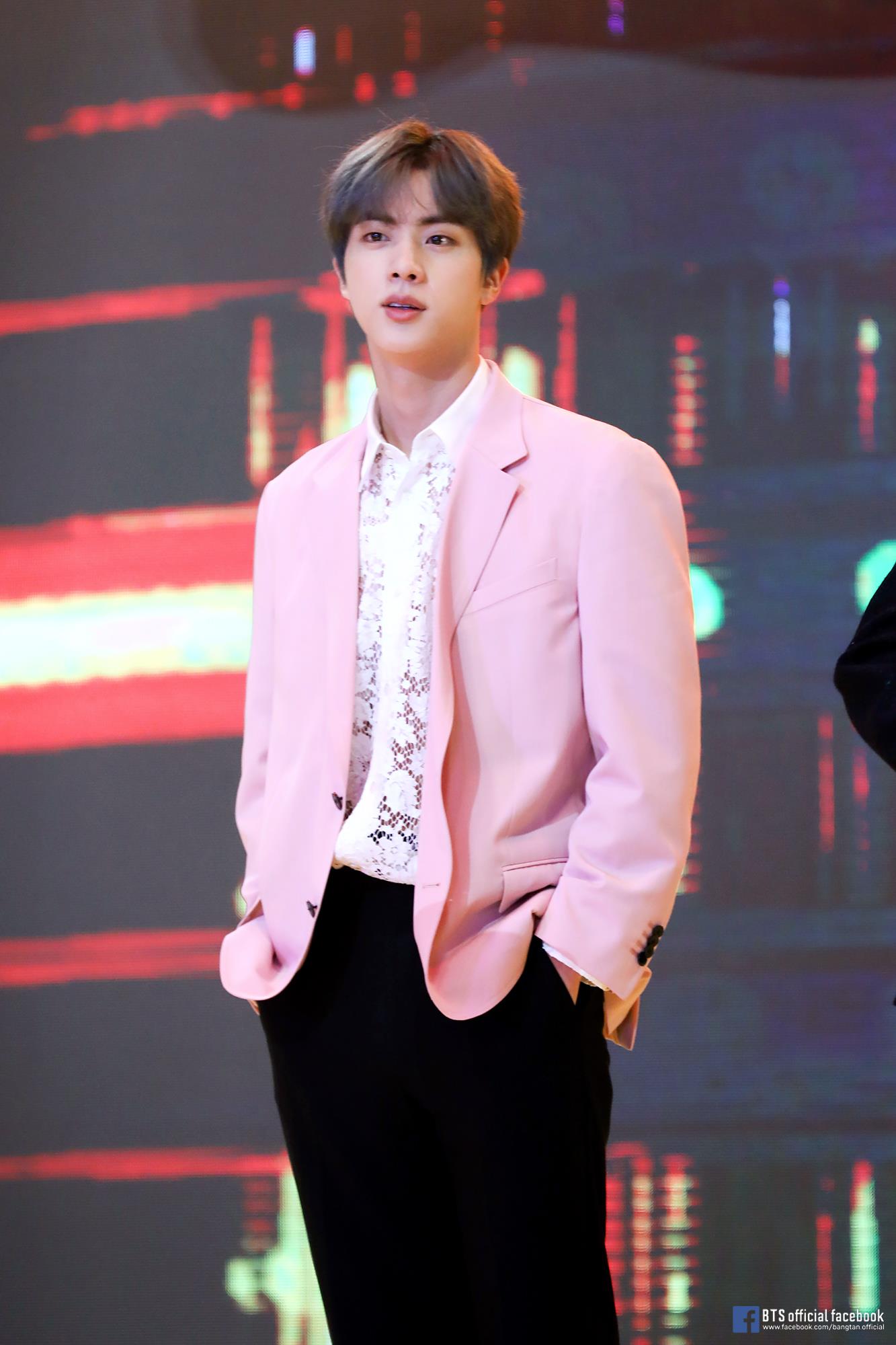 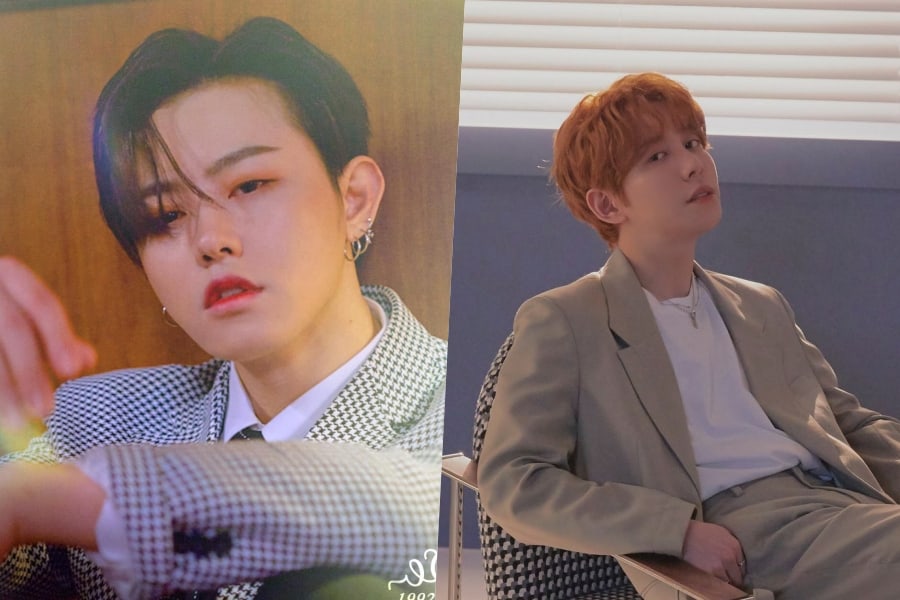 After parting ways with Seven Seasons back in late 2018, Zico has since started his own agency. He remains good friends with the Block B members and may have to enlist with fellow 92 liners Park Kyung and U-Kwon. 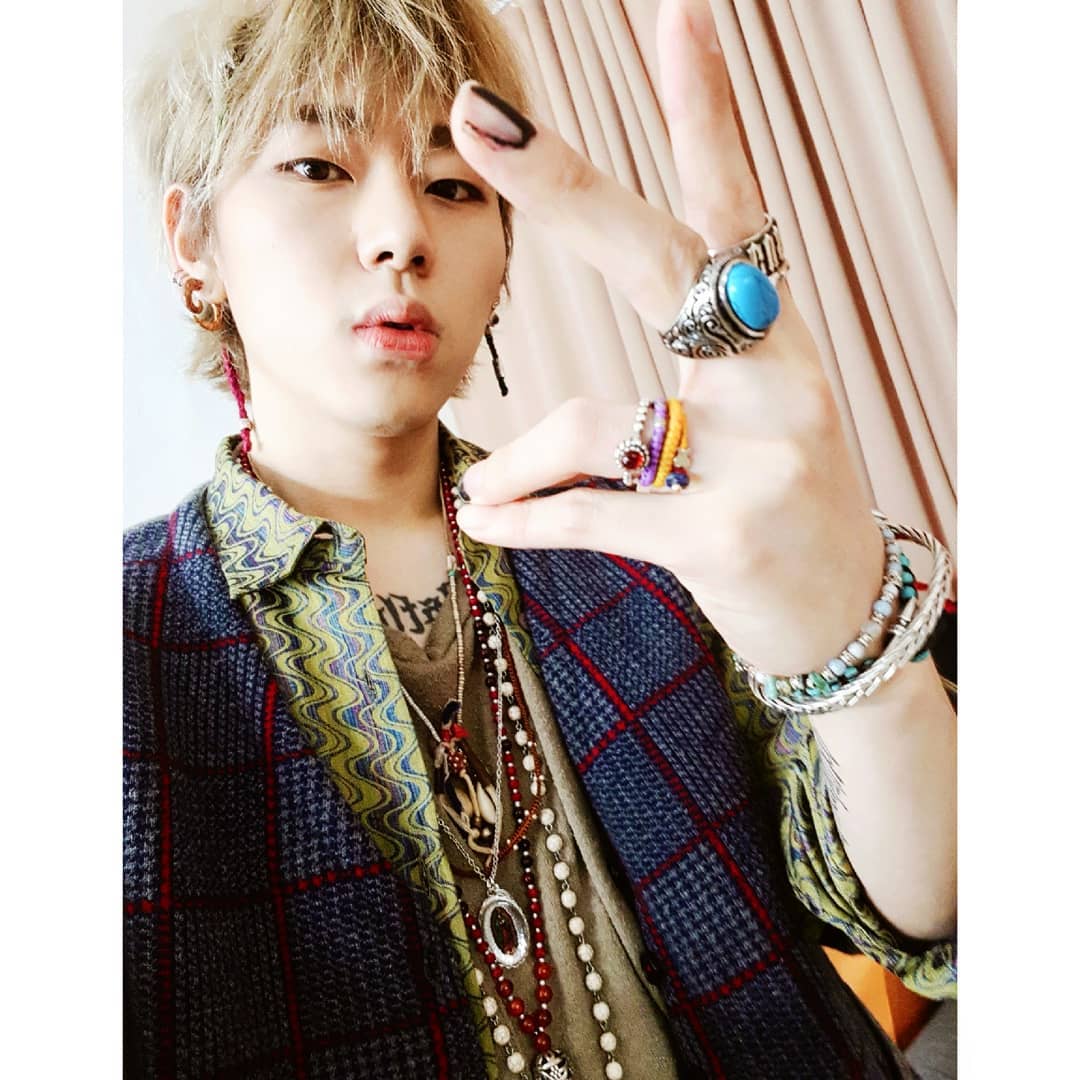 EXO has already started off their military service, starting with oldest member Xiumin, followed by D.O.‘s surprise announcement. Suho, who is older than EXO’s famous 92 line, will likely enlist ahead of them. 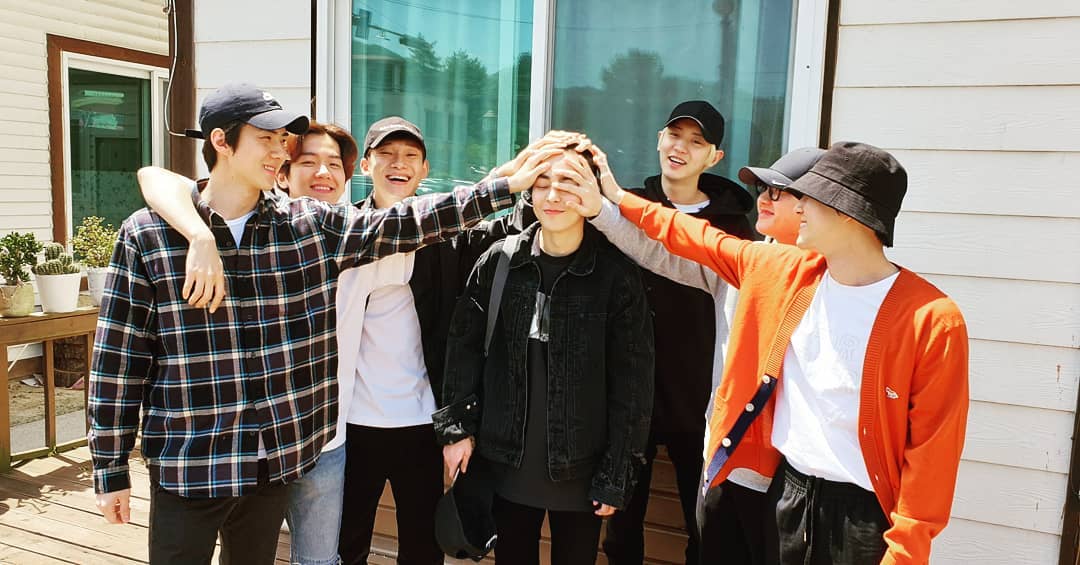 Hyunsik will be the fourth member of BTOB to head to the military, after Eunkwang, Minhyuk, and Changsub. He will lead the enlistment of the younger half of the group, and will likely serve earlier than some 92 liners due to his early birthday (March). 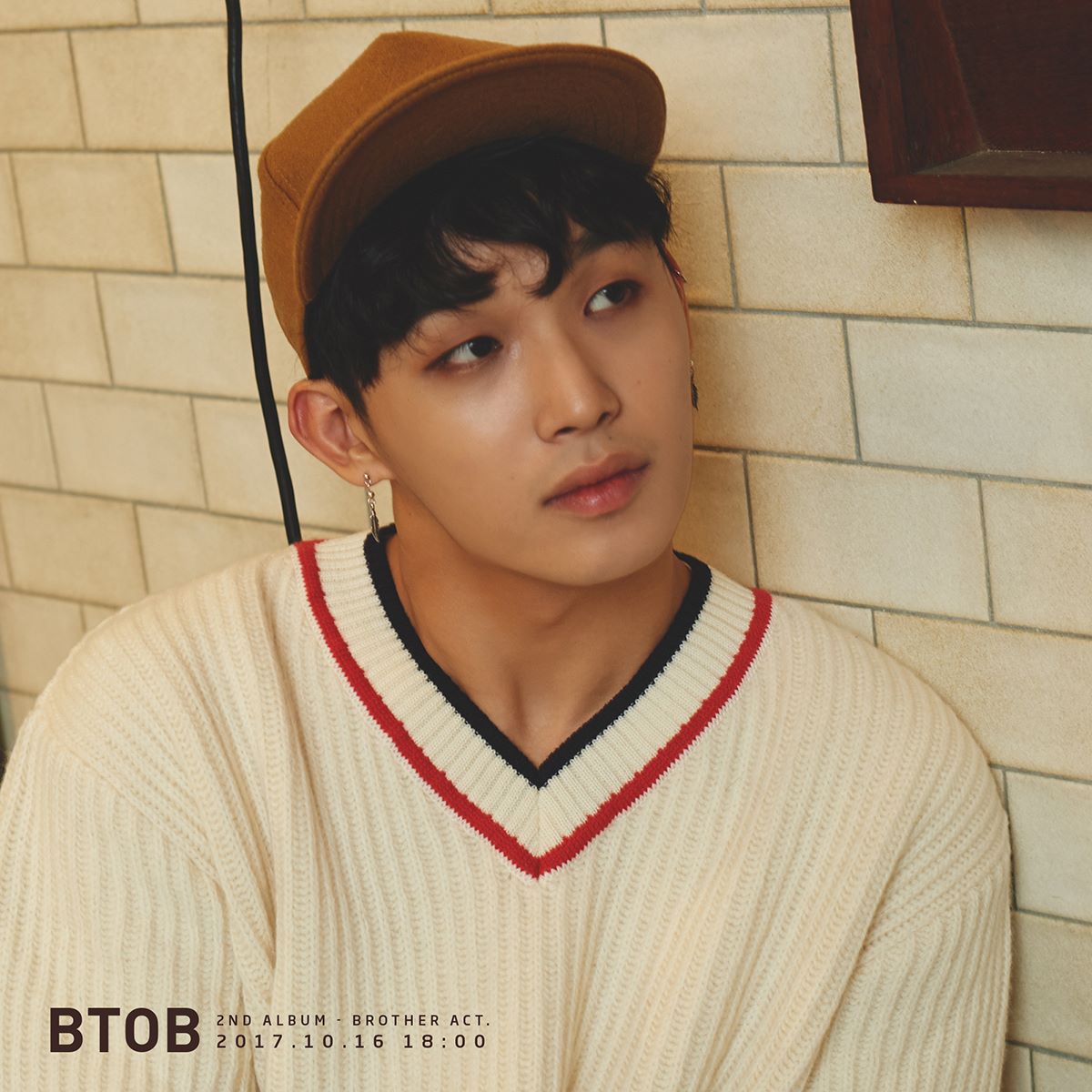 The group has often discussed wanting to enlist together, and since Lee Hong Ki and Lee Jae Jin must enlist this year, Seunghyun and Minhwan’s service could overlap with the older members, depending on when they enlist. 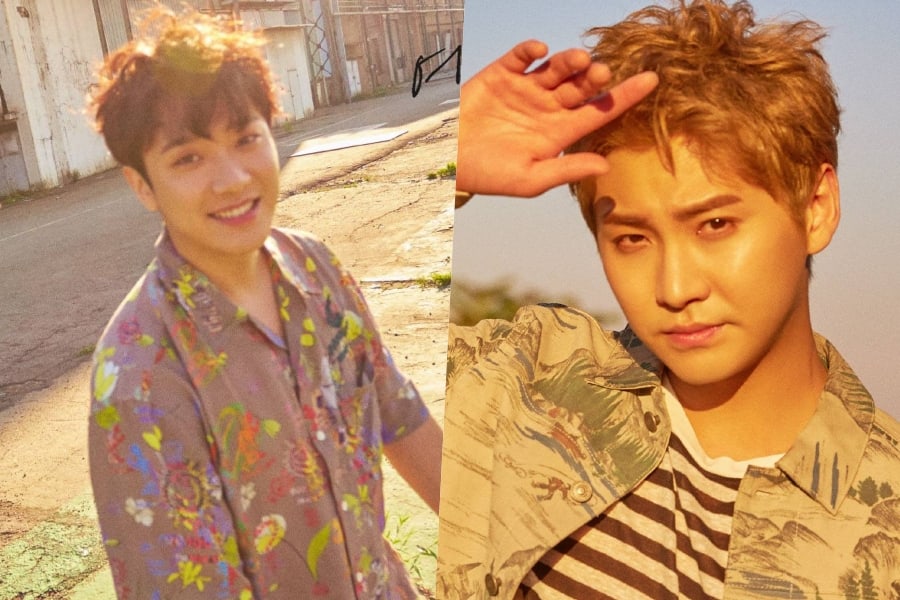 Ken will likely be the group’s third member to go to the military, following both N‘s recent enlistment and Leo’s upcoming enlistment (not yet announced, but Leo and N are the same age). 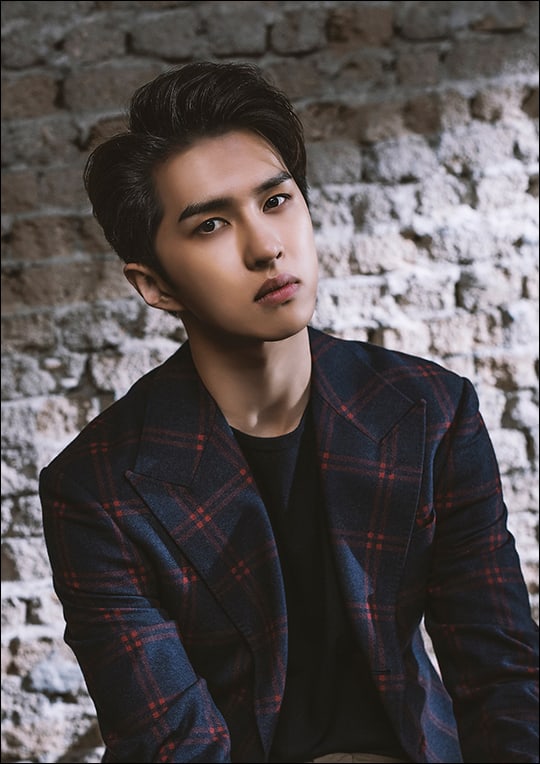 In the group’s ninth year of promotions, C.A.P will be Teen Top’s first member to fulfill his mandatory service.

Teen Top recently made a comeback with the song “Run Away.” 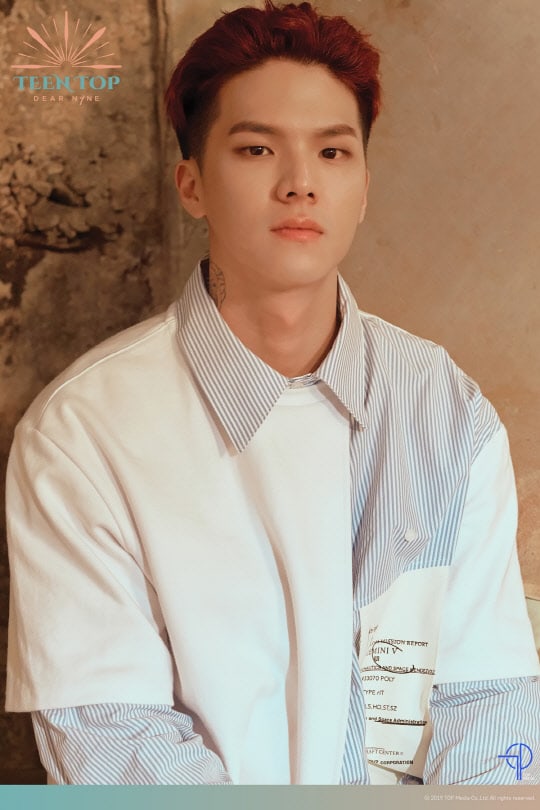 Following CNU, who enlisted earlier this year, and Jinyoung, who recently announced his enlistment date, Sandeul and Baro will be the next B1A4 members to go to the military.

Sandeul recently made a solo comeback with the song “One Fine Day.” 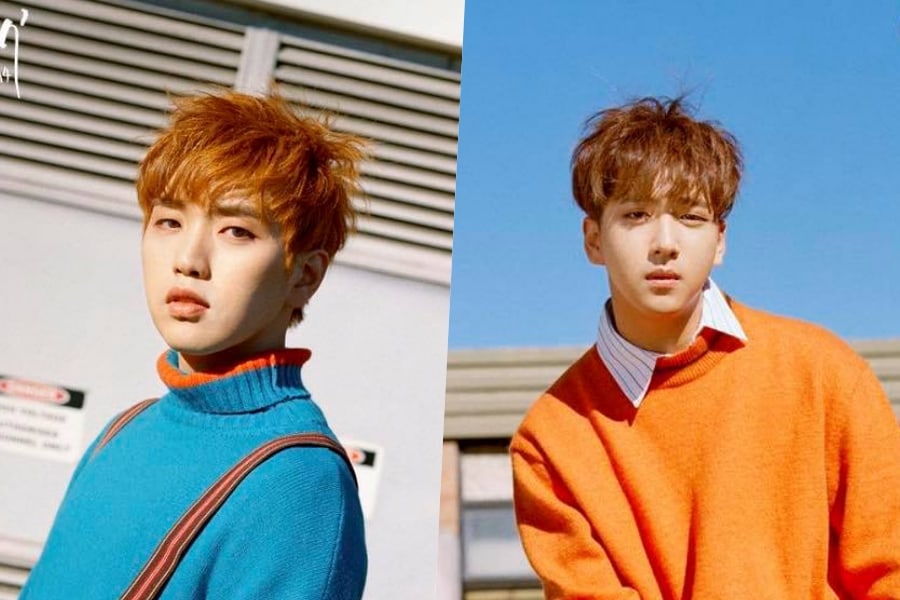 The youngest member of ZE:A will be the last of the group to fulfill his military service, following Park Hyung Sik‘s recent announcement of his upcoming enlistment date. 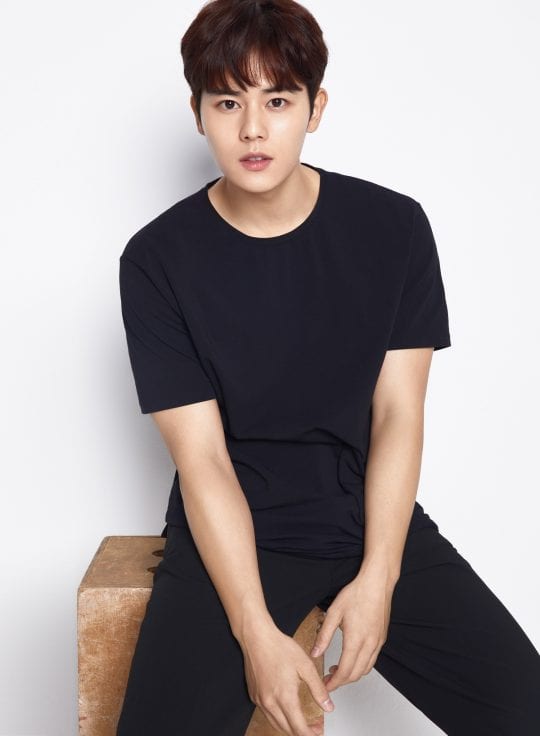 Although Lee Seung Hyub is the oldest member of the band, youngest member Yoo Hwe Seung completed his mandatory military service before he made his debut. Lee Seung Hyub will therefore be the second member of N.Flying to complete his military duties. 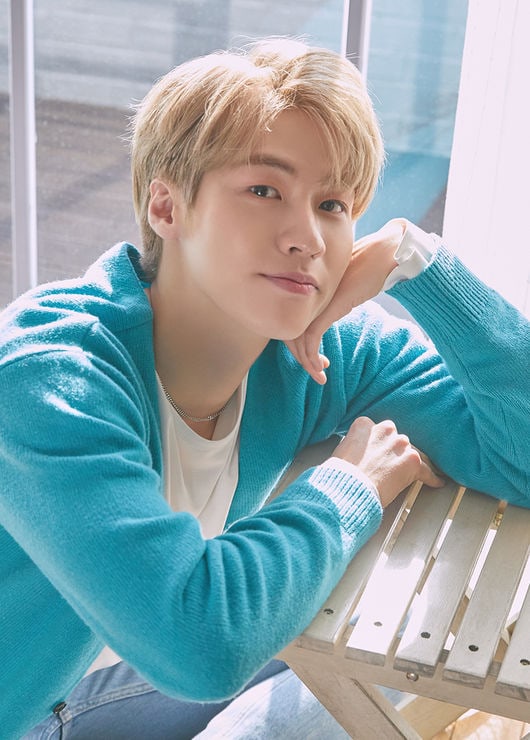 Because of his small and cute appearance, many are often surprised to learn that PENTAGON’s power vocalist is their oldest member. He will likely be the first to enlist among the group. 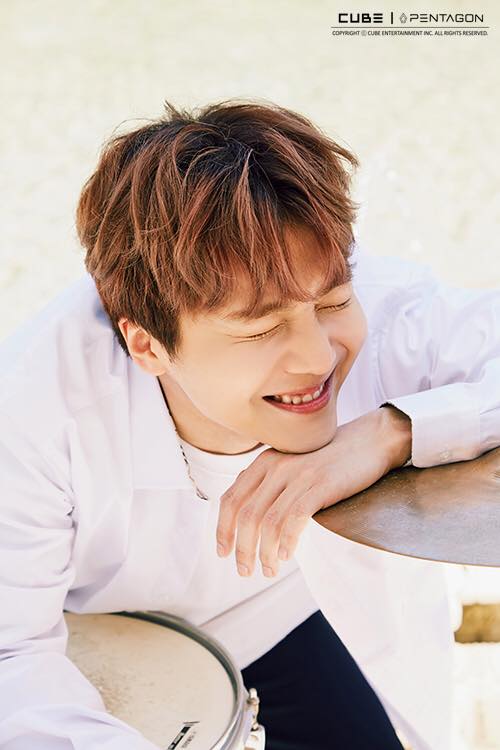 Although the group disbanded earlier this year, Feeldog (also from BIGSTAR) and Daewon (also from MADTOWN) will be the first from the group to enlist after the group was formed through survival show, “The Unit.” UNB member Euijin completed his service before his debut. 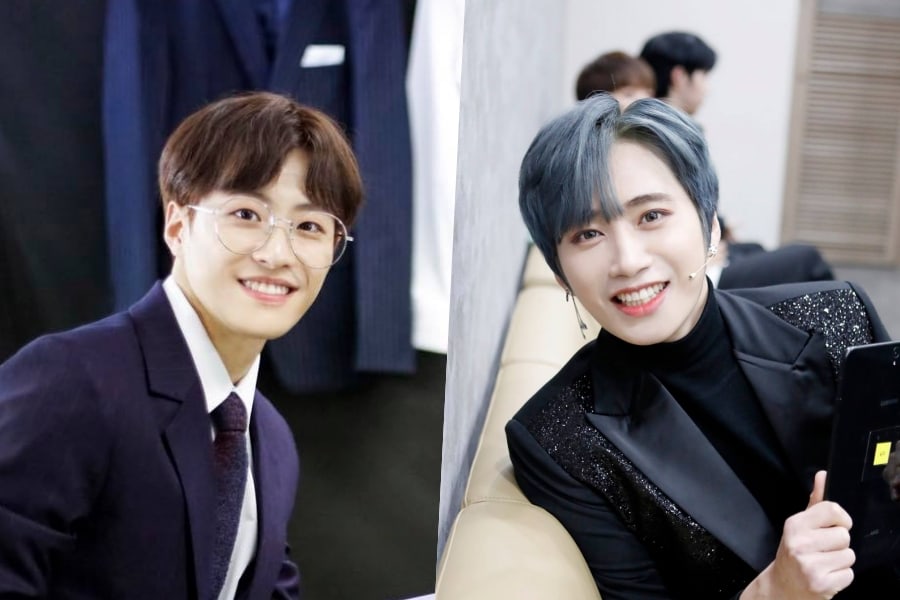 J.Seph will be the only member of KARD who has to enlist in the military, since he is the only Korea-born male in the group. 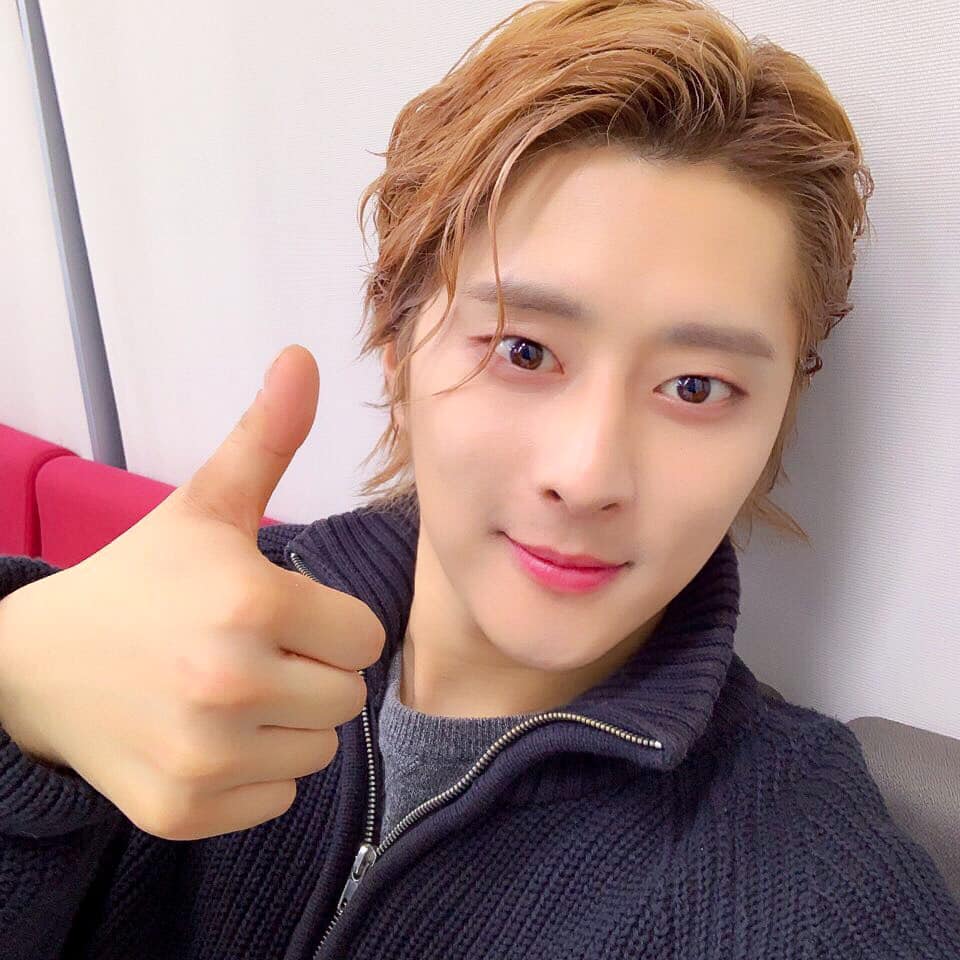 Junhyuk is HOTSHOT’s oldest member and will be the first to enlist in the military. 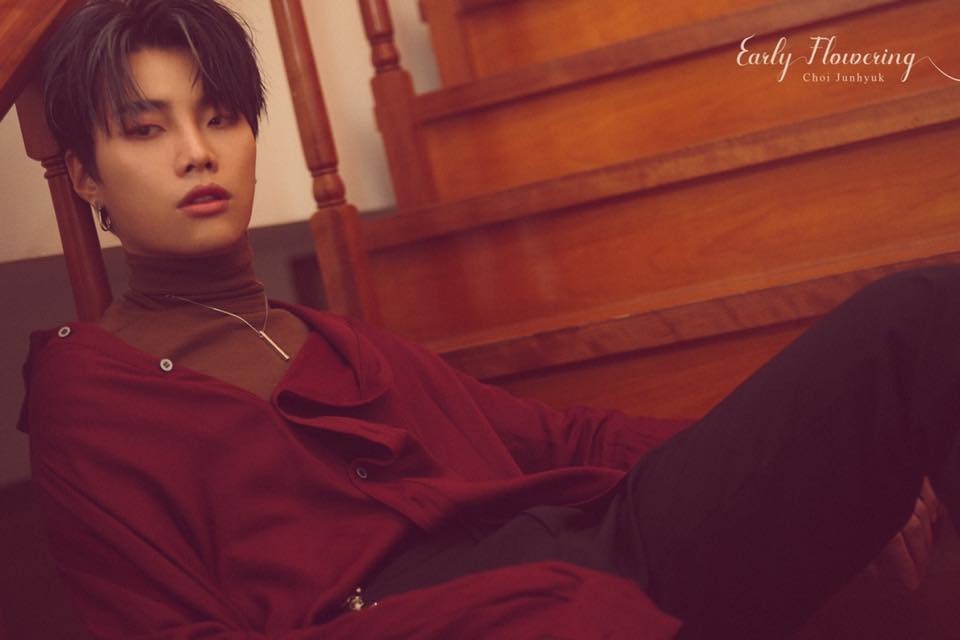 IN2IT’s 92 line members will be the first to start off the group’s mandatory service after they were created following the survival show, “Boys24,” in 2017. 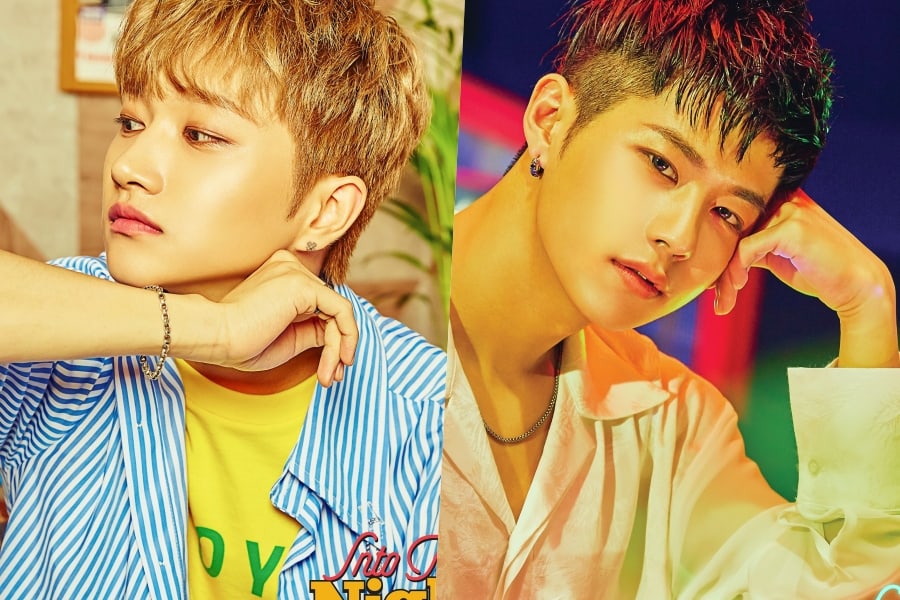