Korean Actors Who Were Once K-Pop Idol Trainees

Many people dream of becoming idols, but the path to becoming a K-pop idol is not easy.

Whether it’s by their own will or another intention, some idol trainees move on to other paths such as acting, and sometimes it works better for them!

Here are stars who were once idol trainees but now shine as actors: 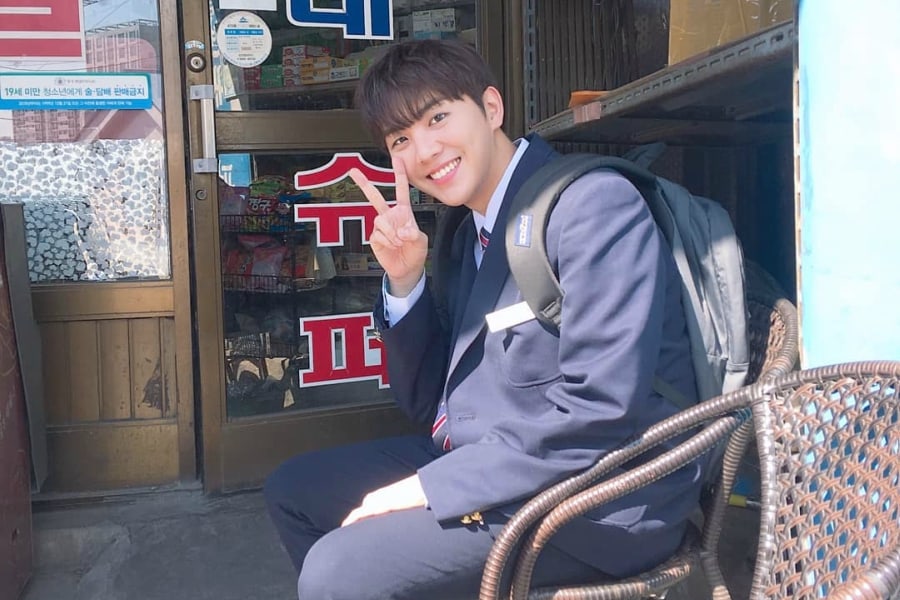 Kim Hyung Seok, who starred in the web drama “Love Playlist,” originally dreamed of becoming an idol. During one interview back in April, he shared, “When I was younger, my dream was to be an idol, so I was an idol trainee for a short period.” At that time, he learned singing, dancing, and acting, and he confessed, “The more I [practiced acting], the more I became interested in it, and my desire [to become an actor] grew more as well.” 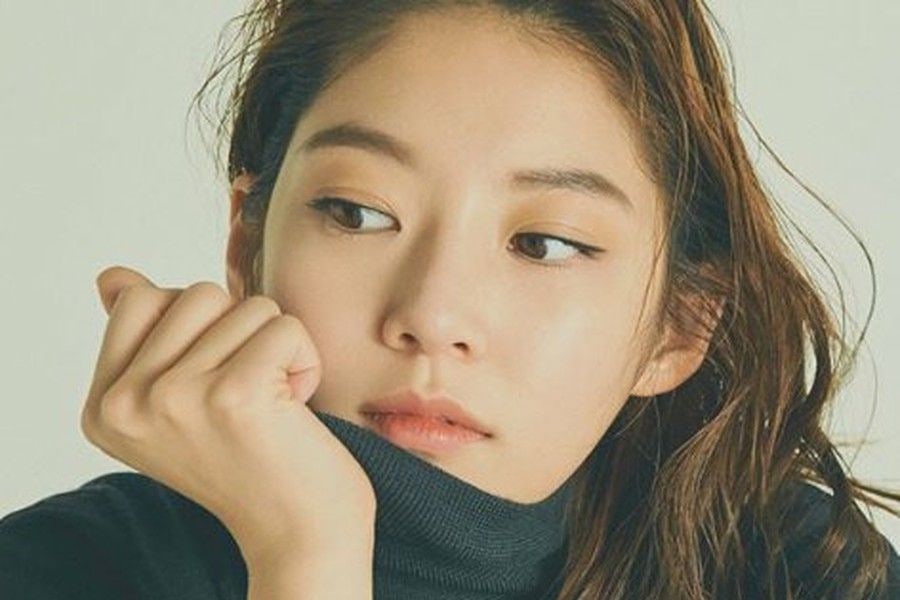 The actress almost became an idol like her sister, TWICE’s Jeongyeon. She was an idol trainee at SM Entertainment for seven years. Then in 2012, she debuted as an actress in “I Love Lee Tae Ri” and fell in love with acting. After that, she left the agency and officially changed her path to acting.

Gong Seung Yeon will be starring in the new Monday-Tuesday drama “Flower Crew: Joseon Marriage Agency.” Watch the latest trailer for it here! 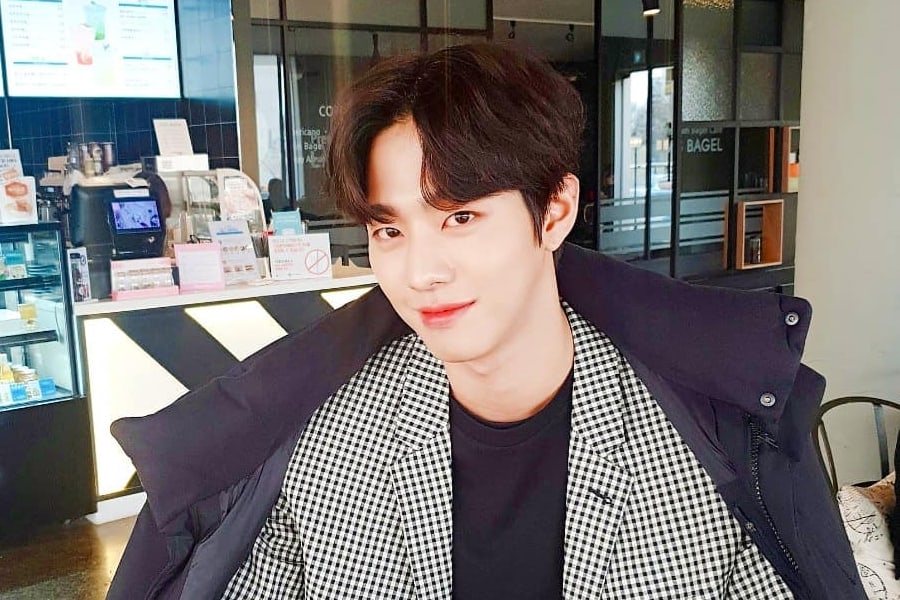 Rising star Ahn Hyo Seop is well-known for having once been an idol trainee at JYP Entertainment! He even shared a dorm with GOT7’s Jackson and trained to be an idol for three years before giving up due to skill and his lofty height.

He gained more popularity with his quirky, devoted character in “30 But 17,” and his latest drama was “Abyss” with Park Bo Young. 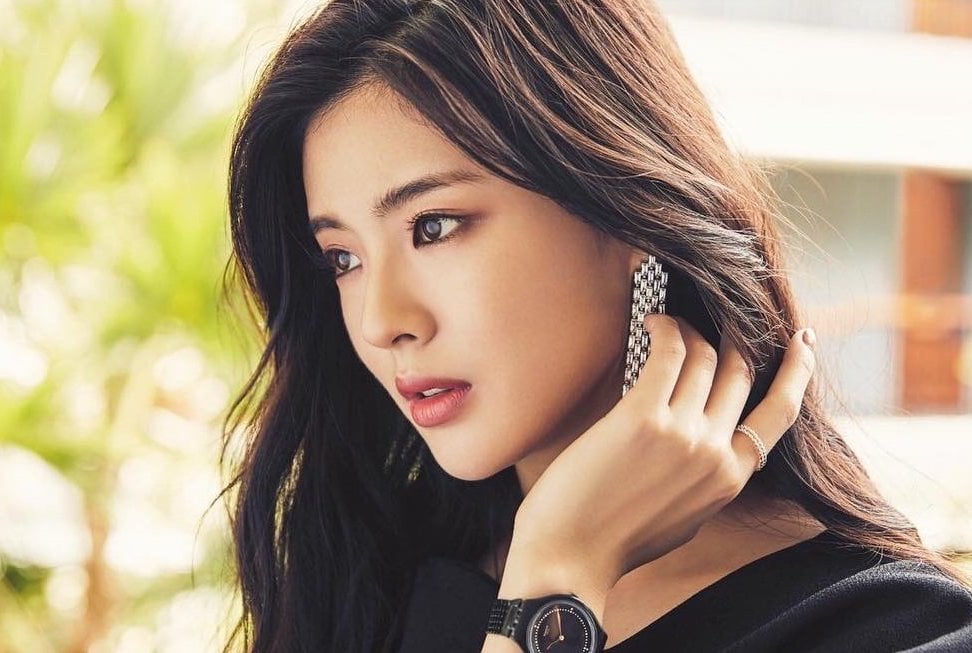 The actress who stole Lee Kwang Soo’s heart had also once been an idol trainee. She was an idol trainee for three years before fatefully becoming a substitute for an actor at an advertisement filming. She naturally transitioned into the path of acting ever since.

Lee Sun Bin will be starring in the new drama “The Great Show,” which premieres on August 26 at 9:30 p.m. KST and will be available with English subtitles on Viki. In the meantime, check out the new teaser here! 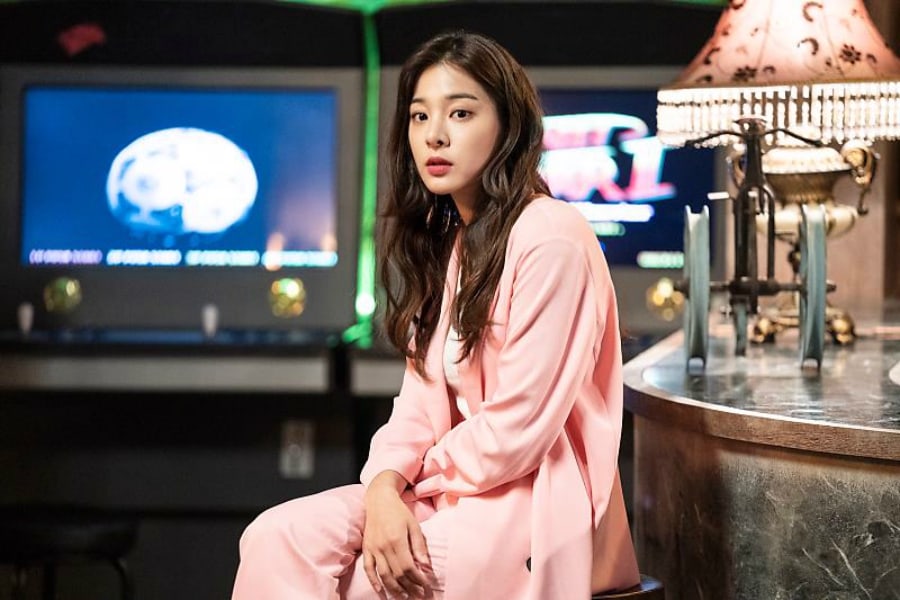 Seol In Ah had once been a trainee with Heo Young Ji. No wonder she was able to impress everyone with her dancing skills on variety shows like “Running Man“!

Seol In Ah and Kim Jae Young have been confirmed for the star-studded cast of new KBS drama “Love is Beautiful, Life is Wonderful” (literal title), which will premiere sometime in September. 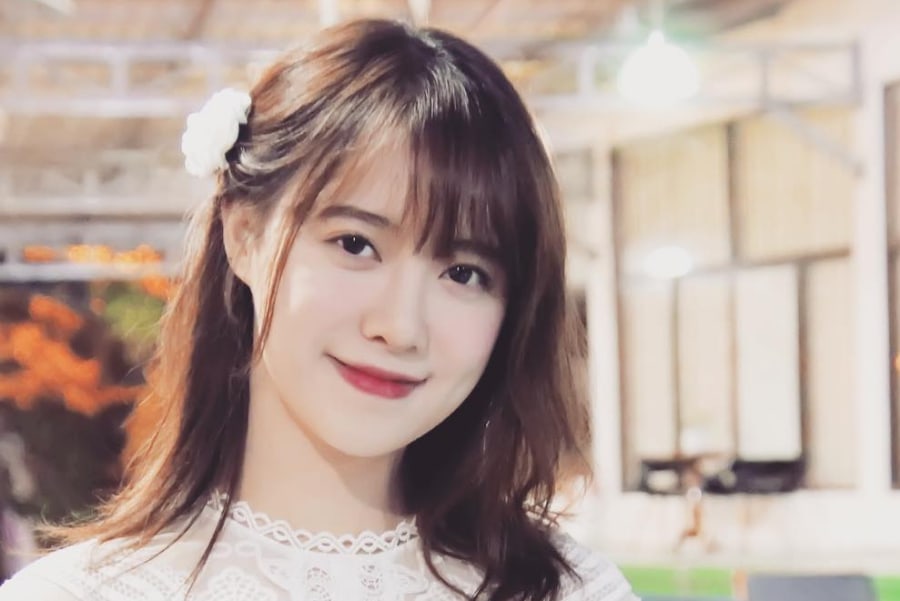 Watch her most popular drama “Boys Over Flowers” here! 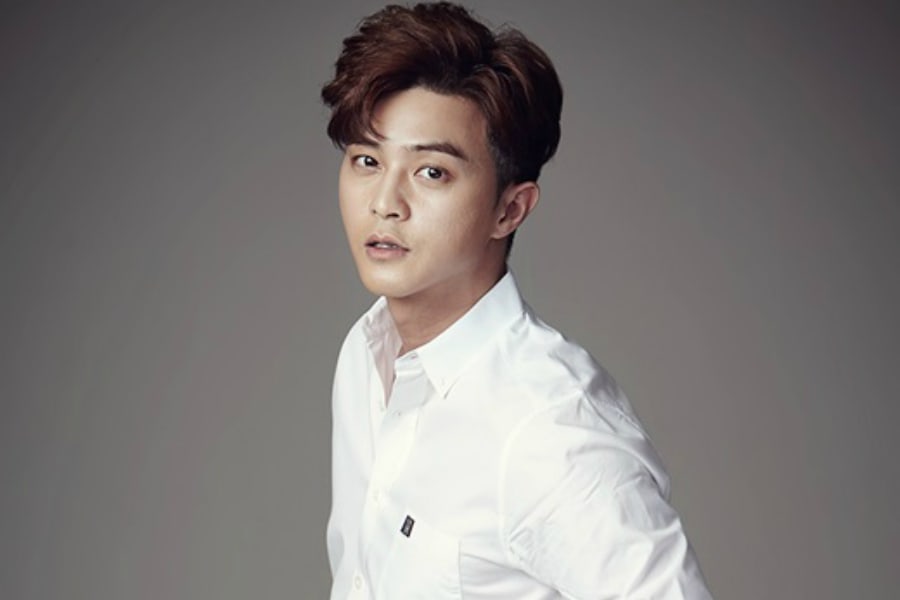 Kim Ji Hoon was once a popular trainee at SM Entertainment. On an episode of “Strong Heart,” Super Junior’s Leeteuk confessed he thought Kim Ji Hoon was very handsome, and one television producer firmly declared Kim Ji Hoon would rise to popularity. Kim Ji Hoon would’ve debuted as an idol, but he changed careers and went for acting instead.

Watch his latest drama “Tower of Babel” below: 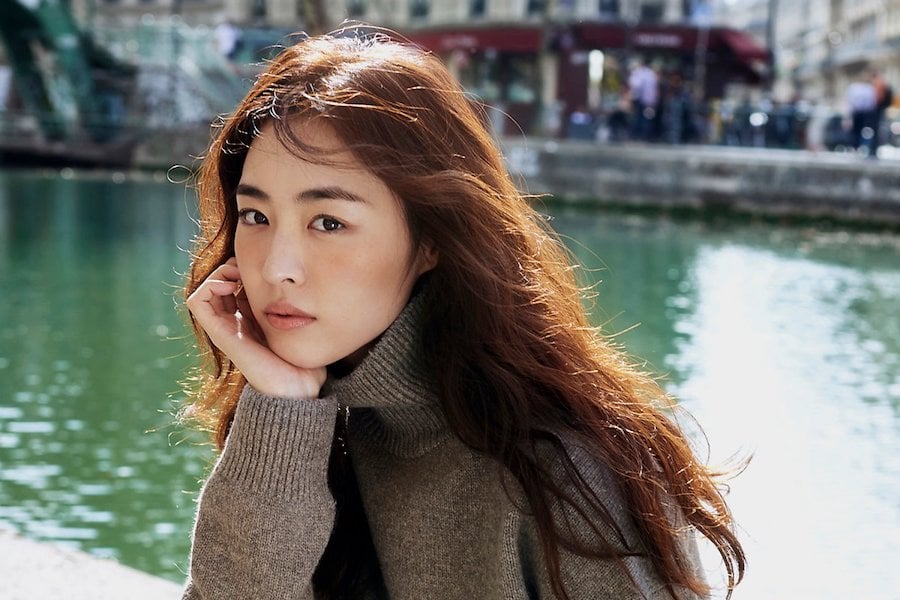 Lee Yeon Hee, who debuted through the KBS drama “Sea God,” was the winner of SM Entertainment’s recruitment competition “SM Teenage Contest” in 2001. She beat out 8,000 other competitors to win the contest, and since then, she became friends and trained together with Girls’ Generation. She said on a Korean variety show that she advanced to the audition finals only to lose to Choi Sooyoung for a spot in Girls’ Generation.

Lee Yeon Hee will be reuniting with 2PM’s Taecyeon as leads of a new MBC drama titled “The Game,” which will premiere in January of next year.

In the meantime, start watching her latest drama “The Package” here! 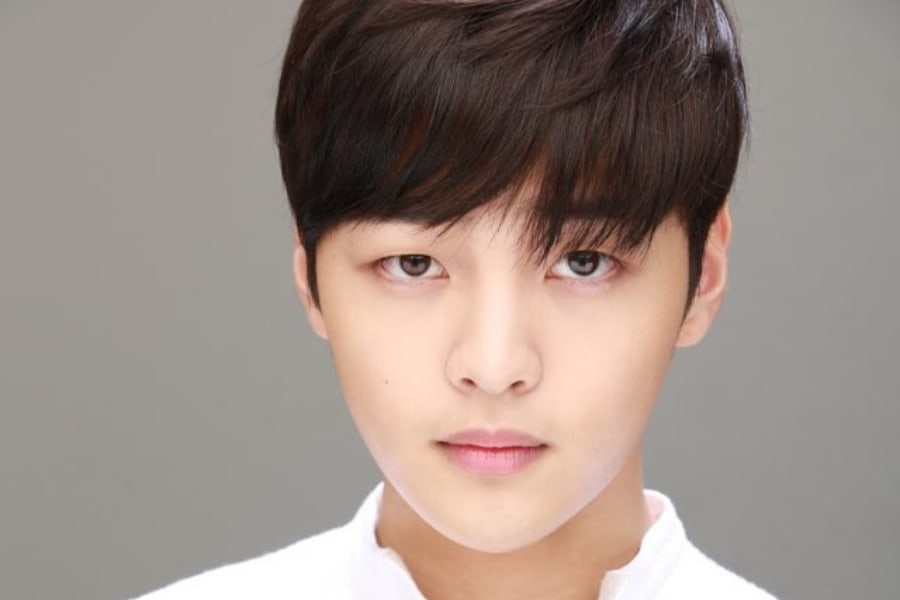 Those who see Kim Min Jae for the first time will mistake him as an idol, especially since he is close friends with BTS’s V. He trained as an idol for four years and even featured in songs as a rapper. However, he eventually turned to acting and is now a rising actor!

Kim Min Jae will be starring as one of the lead characters in the upcoming drama “Flower Crew: Joseon Marriage Agency.” 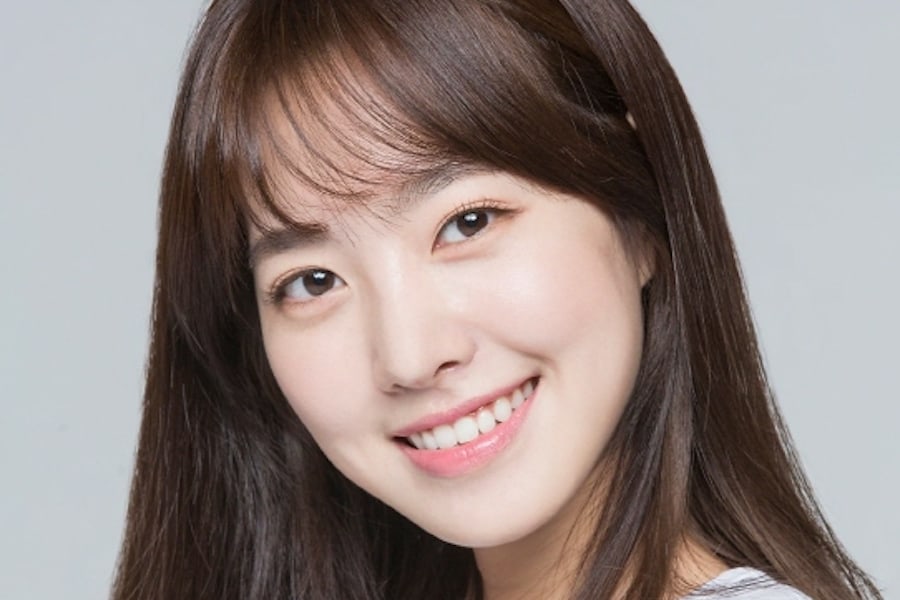 On MBC’s “Entertainment Relay,” Jin Se Yeon revealed that she once trained to be and nearly debuted as an idol singer. However, she explained, “Somehow I ended up filming commercials and started shifting into acting.” She also used to be a backup dancer for Jewelry sub-group Jewelry S.

You can start watching her latest drama “The Item” on Viki:

Check out the previous list of actors who could have debuted as idols here!