TWICE’s “Fancy” hit a new YouTube milestone just as the girl group made their comeback with “Feel Special!”

“Fancy” was released at 6 p.m. KST on April 22, meaning that the music video achieved the milestone in just a little over five months. TWICE currently holds the record for the K-pop girl group that has the most music videos with over 200 million views on YouTube.

TWICE’s official Twitter also commemorated the milestone with a poster. 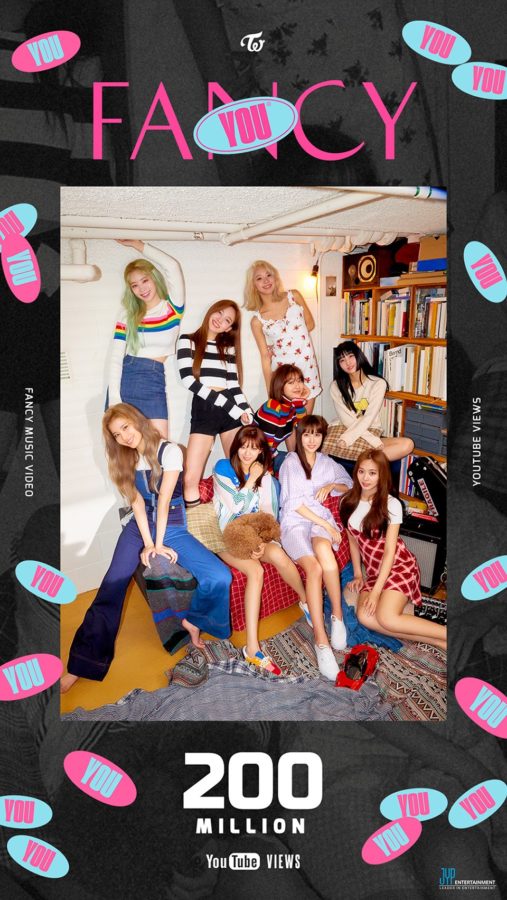