On May 14, ASTRO appeared as guests for MBC FM4U’s “Kim Shin Young’s Hope Song at Noon” to talk about their recent comeback with their seventh mini album “GATEWAY.”

Kim Shin Young shared, “Before ASTRO’s first appearance on ‘Hope Song at Noon,’ comedian Park Ji Sun contacted me a lot. Having been a fan of idols since H.O.T., Park Ji Sun has now chosen ASTRO. She sent me all kinds of threats and tried to appease me. She said, ‘If you treat our kids well, I’ll separate the trash for you. I’ll also throw out all the food waste for you.'” 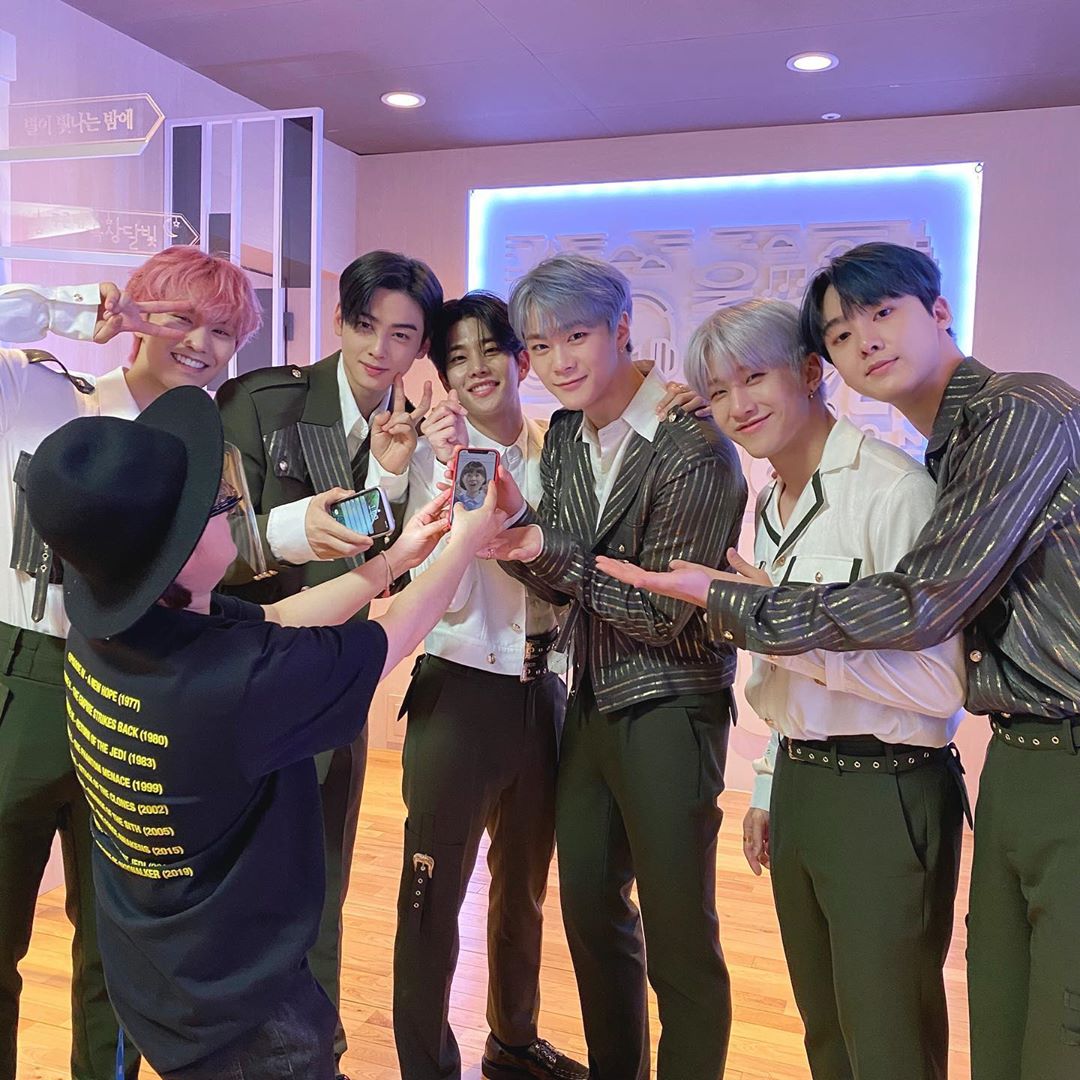 ASTRO also talked about recently winning first place on “Show Champion.” JinJin shared, “We cried tremendously. We were bawling. As the leader, I had to say the acceptance speech, so I held it in a lot. I choked up after seeing our song appearing on the first place announcement. I was too nervous, so I said our greeting first.”

Moonbin also shared, “We had to wrap up the show as the MCs, but our voices were wavering and we couldn’t talk. We had to sing our song for the encore, but I couldn’t sing my part properly. I was thankful while thinking, ‘The day we win first place has arrived.’ This album is even more meaningful because we won first place.”

Sanha added, “I tend not to cry at concerts, but I cried for the first time in front of the members and fans. As the thoughts that have built up came to mind, I burst out crying all at once, and I cried to the point that I couldn’t talk.” 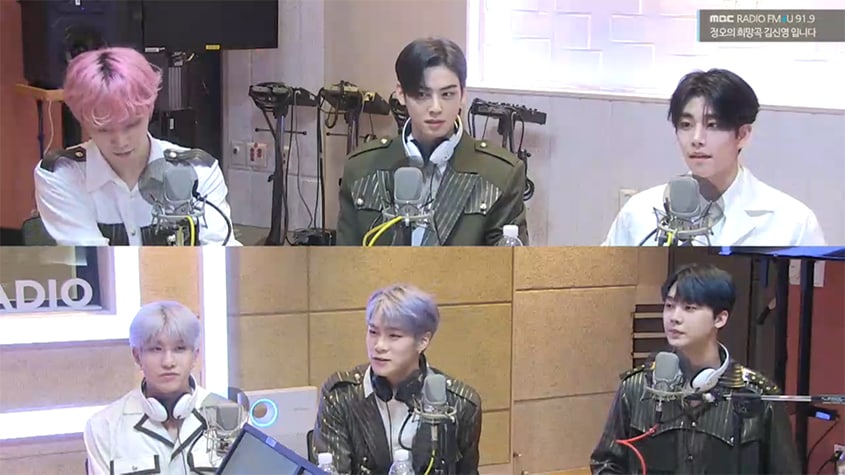 ASTRO also talked about their upcoming plans. In addition to Cha Eun Woo starring in “Master in the House” as a fixed member, MJ mentioned being cast for the musical “Jamie” after overcoming a competition rate of 500 to one. MJ shared, “I’m starring in the musical in addition to Jo Kwon, Ren, and Shin Joo Hyup. We’ll officially begin working together once promotions end.”