More Upcoming April Releases To Look Out For

With half of the month remaining, several more exciting comebacks and debuts are still ahead in April! 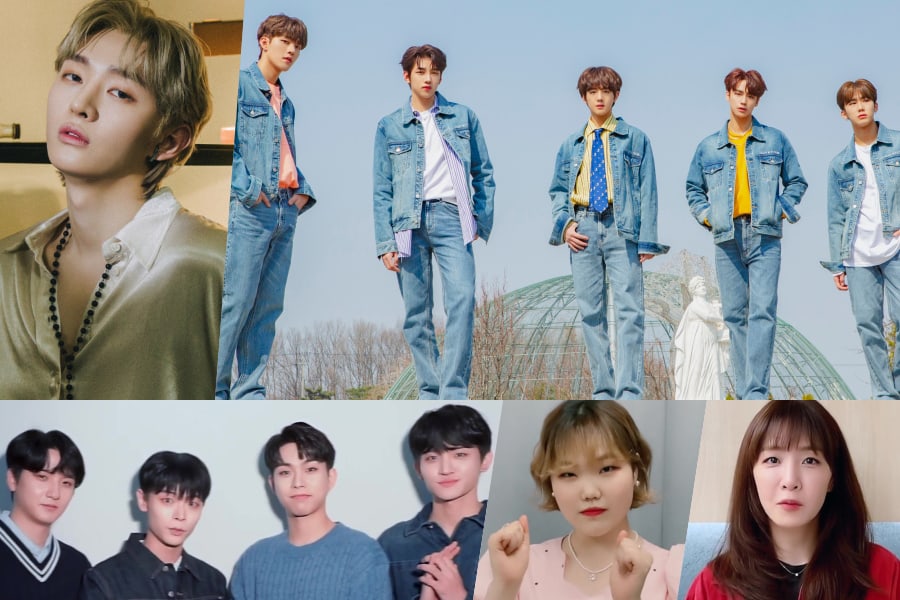 Band LUCY, AKMU’s Lee Suhyun, and songwriter Kim Eana are collaborating for the single “LOVE ME LOVE YOU,” which will be released for free as a project with the Korea Animal Rights Advocates. 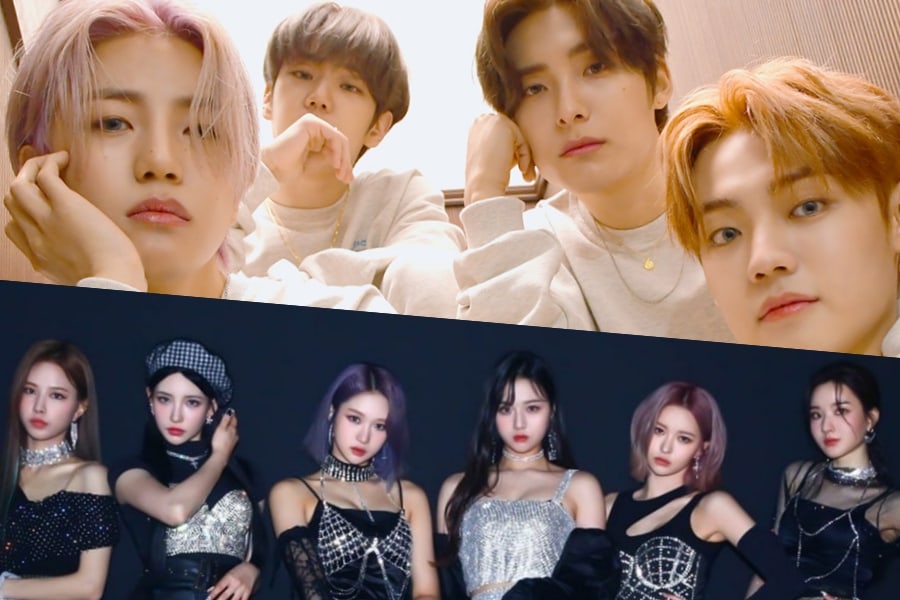 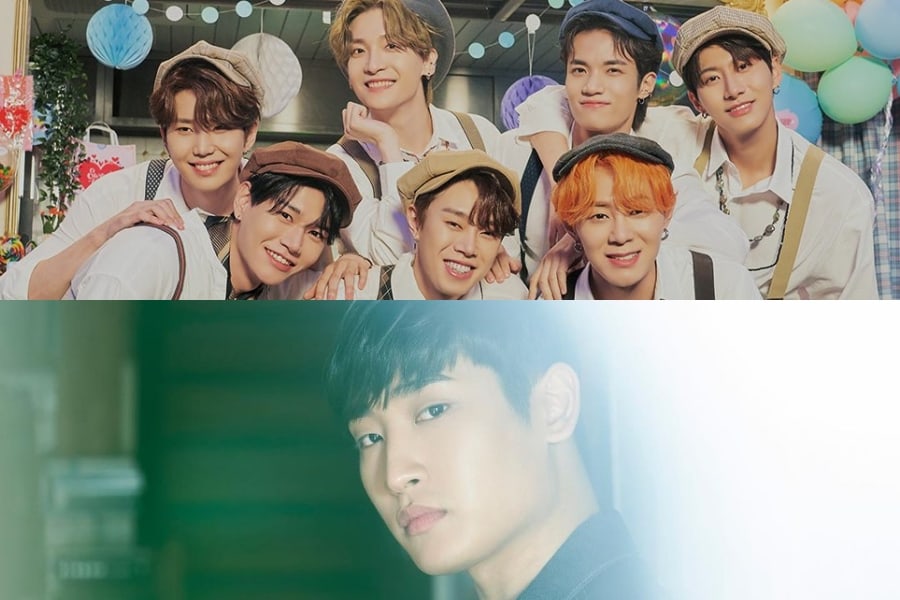 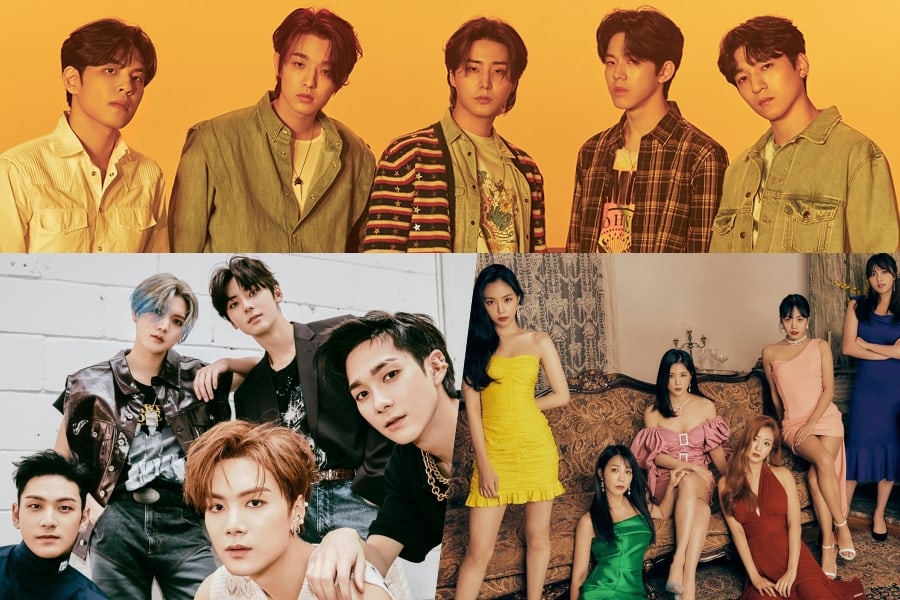 Apink is scheduled to release a special fan song in celebration of their 10th anniversary. 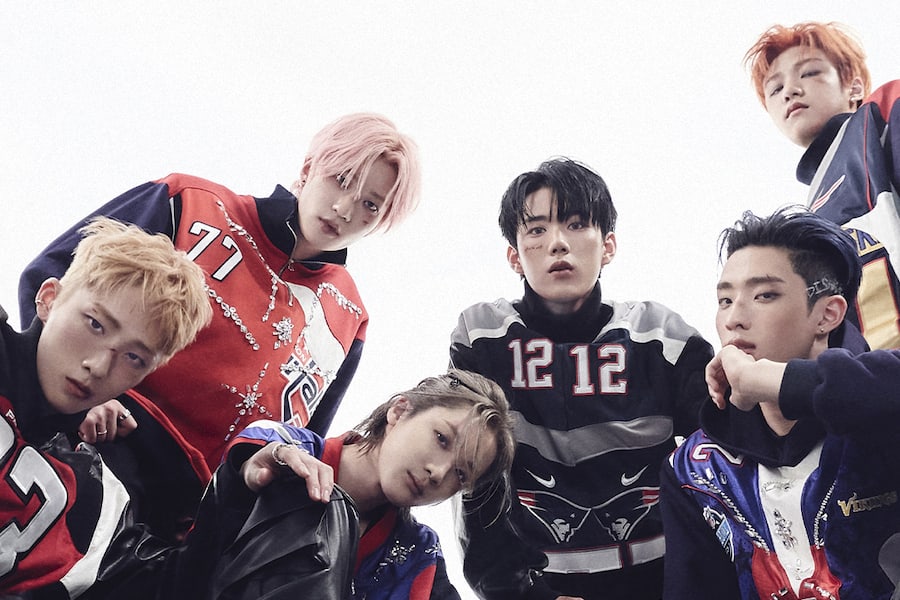 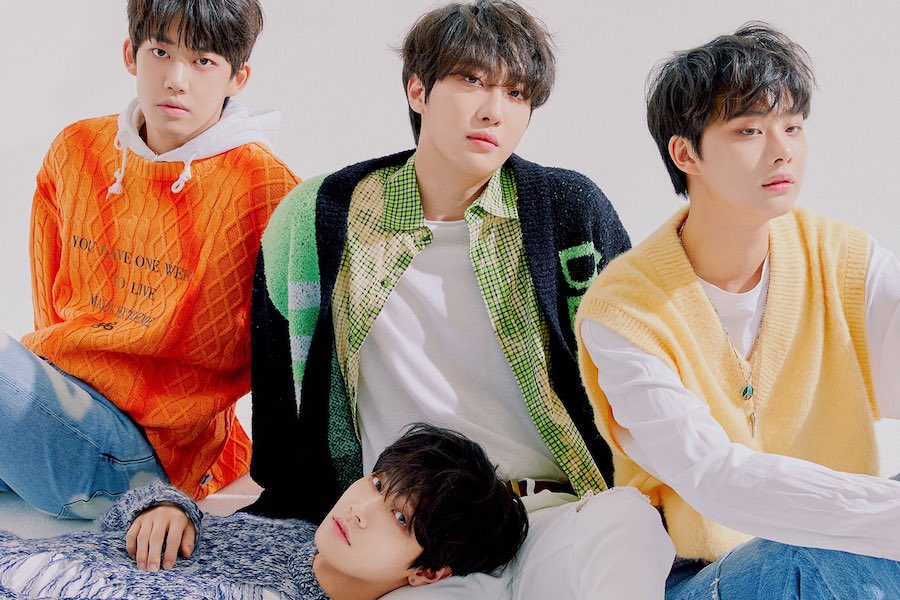 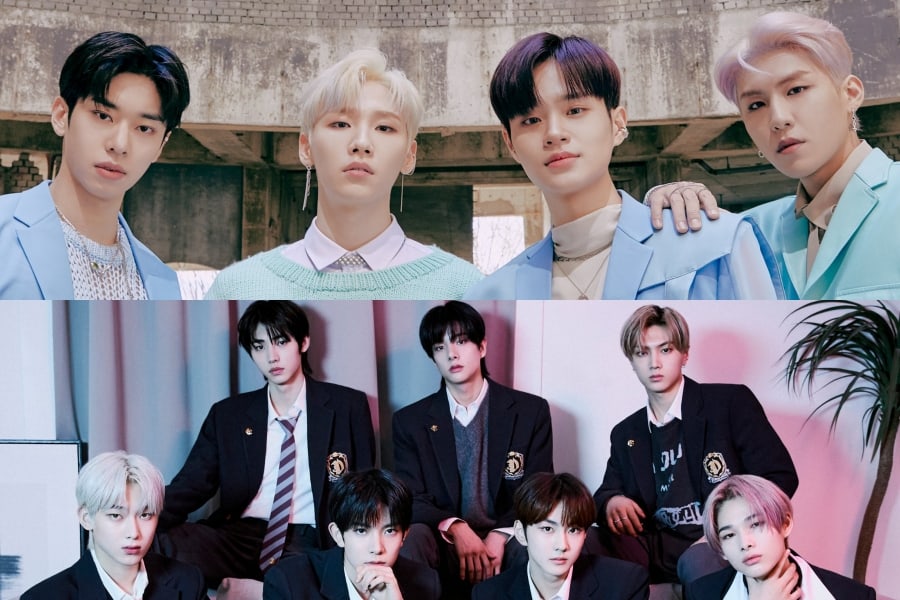 AB6IX drops the mini album “MO’ COMPLETE : Have A Dream.” 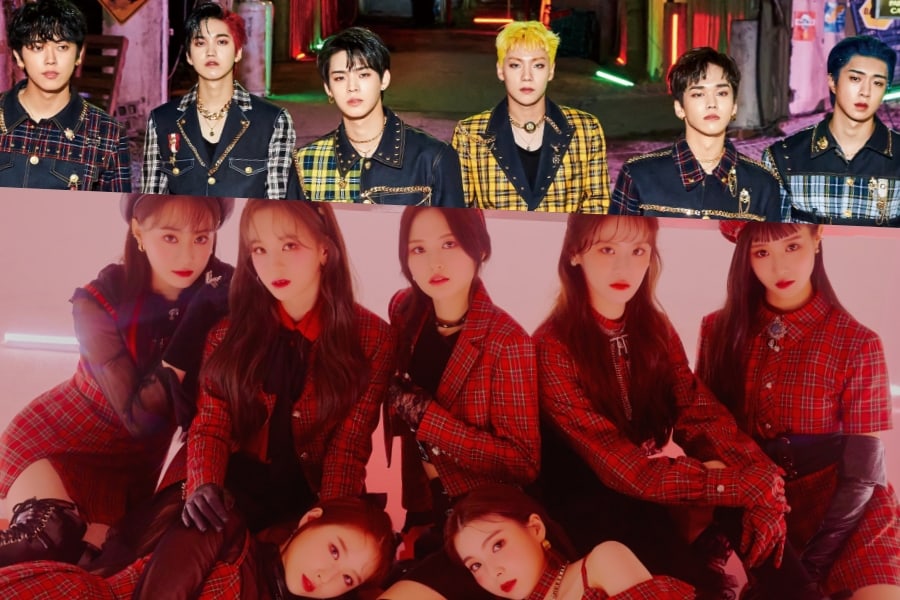 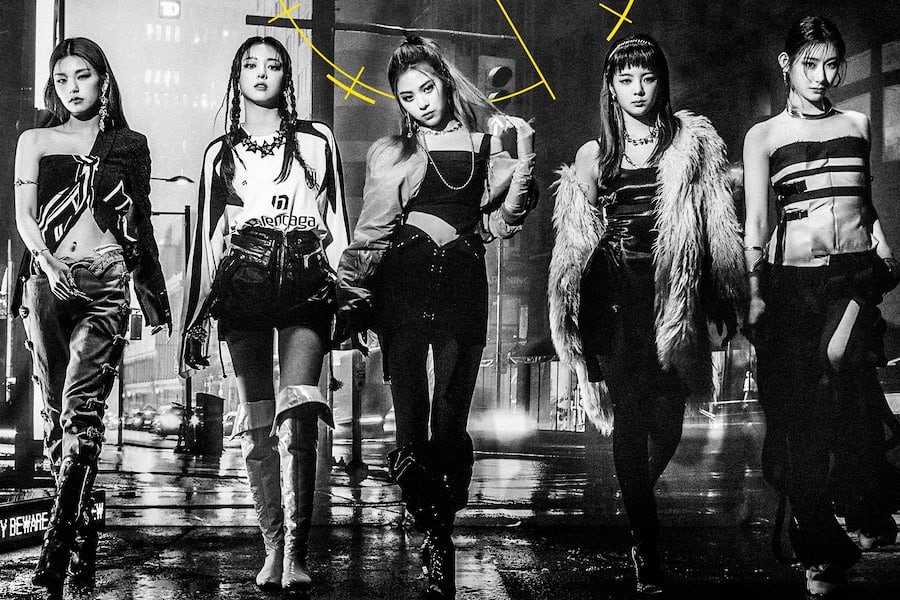 Which upcoming April release are you most excited for?