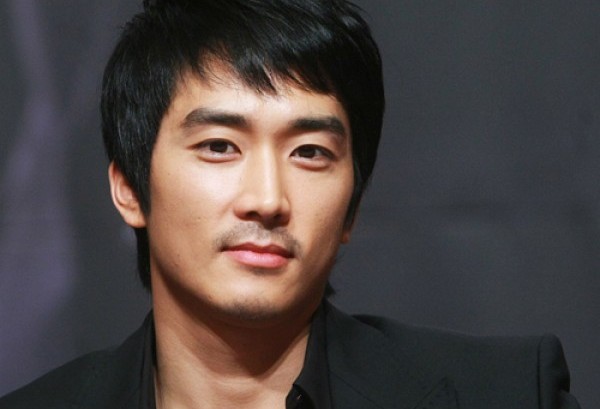 Actor Song Seung Hun has revealed that he is no expert when it comes to understanding the sensitive mind of women.

During a recent filming session of MBC’s “Radio Star,” he and other “Obsessed” stars Cho Yeo Jung, On Joo Wan, and director Kim Dae Woo discussed their career in the film industry and their private lives.

The MCs continued to ask Song Seung Hun’s onscreen wife Cho Yeo Jung, “People say Song Seung Hun is very hot-tempered and persistent. What do you think?” Cho Yeo Jung opened up about her thoughts, “I liked his hot temper. I thought he is a gentle person, but there are moments when he shows his manly temperament.”

The episode featuring the stars of “Obsessed” (also known as “Human Addiction”) airs on May 7 at 11:15 p.m. The film will premiere on May 15, and you may check out the steamy teaser here.