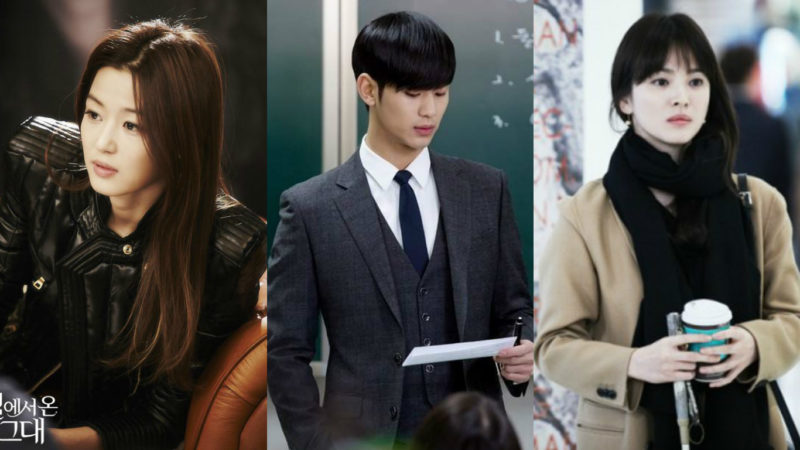 The compatibility between writer and actor is very important, especially since many actors have made breakthrough performances under the right writer. News outlet TV Report recently compiled a ranking of the best writer-actors pairs, as voted by 30 of its staff. 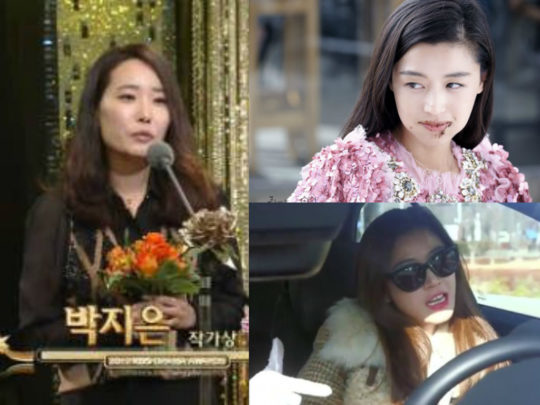 The pair first worked together on SBS’s “My Love From the Star.” Chun Song Yi was written with Jun Ji Hyun in mind, so she was a character that could not have been portrayed by anyone else. The pair recently reunited again for SBS’s “The Legend of the Blue Sea.”

As a voter described, it is an ideal match between an actress who can pull off the common “top star” character as superbly as the more difficult mermaid character, and a writer who breathes life into these characters. Other comments included “They compliment each other’s strengths,” and “Jun Ji Hyun’s fantasy image and [hilarious] silliness in her acting have a synergy when they meet Park Ji Eun.”

The contenders for second place received three votes each.

For the first pair, Kim Soo Hyun catapulted to fame as Do Min Joon in “My Love From the Star,” after which he readily wrecked his suave image in Park Ji Eun’s next project “Producer,” showing that he can adapt to the writer’s diverse styles. 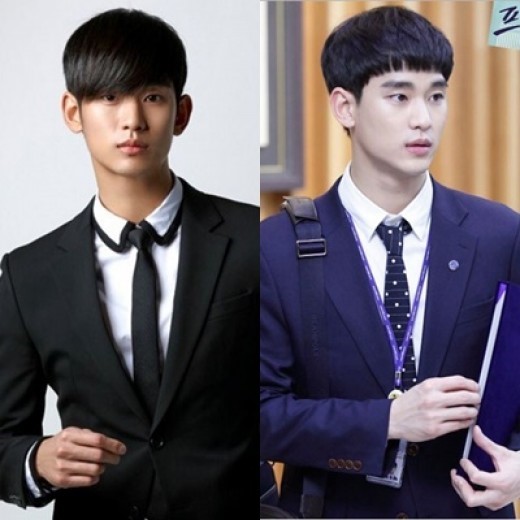 A voter commented, “Kim Soo Hyun saved Park Ji Eun from a crisis. The reception for ‘Producer’ was not very good, but Kim Soo Hyun’s acting made [the drama] a hot topic. Even in ‘My Love from the Star,’ he took on the alien role brilliantly, stirring up a craze [over the drama].”

Another voter also said, “The productions were both hits. But there’s a 180-degree difference between the characters. It means the two of them have explosive chemistry.” 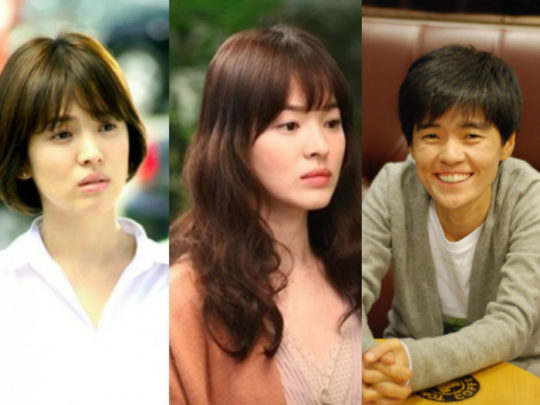 3. Park Ji Eun and Kim Nam Joo, Noh Hee Kyung and Jo In Sung, and others

There were six contending pairs for third place, each with two votes. 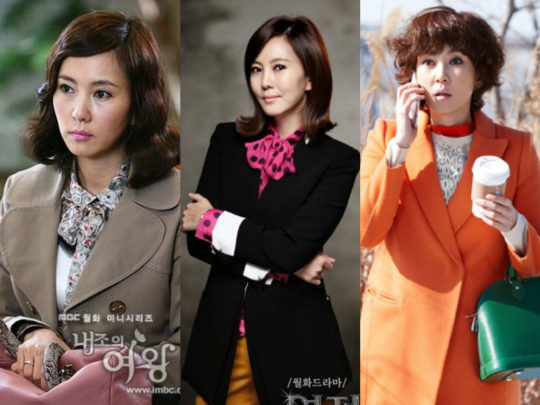 Park Ji Eun and Kim Nam Joo worked together in several hits, including “Queen of Housewives,” “Queen of Reversals,” and “My Husband Got A Family.” A voter said, “I think Park Ji Eun, who is able to draw out characters we can sympathize with, and Kim Nam Joo, who seamlessly transforms into her character each time, have the best compatibility.” 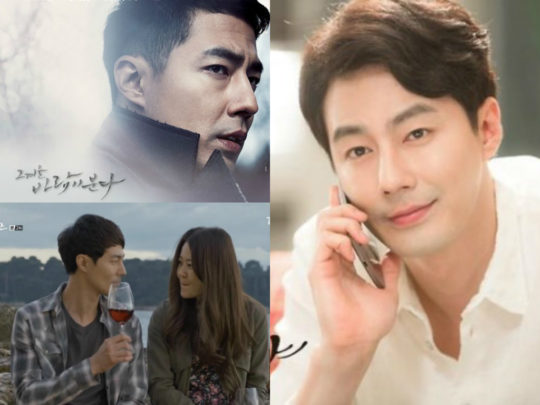 Noh Hee Kyung and Jo In Sung collaborated on the dramas “That Winter, The Wind Blows,” “It’s Okay, That’s Love,” and “Dear My Friends.” One of the voters said, “[Noh Hee Kyung] knows how to make Jo In Sung look cool. [Initially I thought] he wasn’t that attractive, but the dramas kept me up all night.” 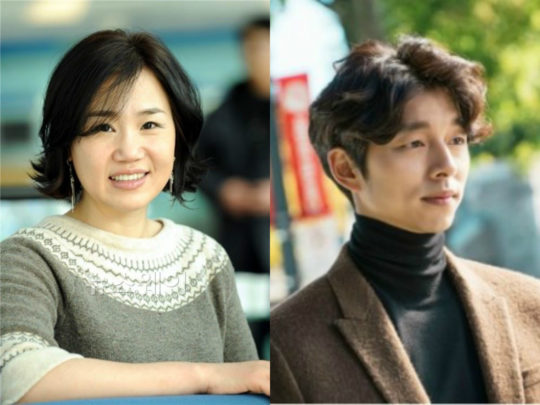 The third pair is Kim Eun Sook and Gong Yoo. A voter commented, “It’s a [great] combination of Kim Eun Sook, who created Gong Yoo’s Goblin over a long time, and Goblin Gong Yoo, who made us understand why he waited for five years [to return to dramas]. Because they wrote and gave life to ‘Goblin‘ far better than anyone else could, I think they’re the best couple.” 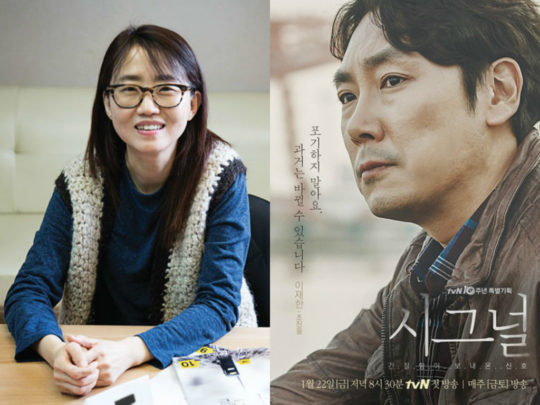 The fourth is Kim Eun Hee and Jo Jin Woong from tvN’s “Signal.” They were praised at length by a voter, who said, “I felt that the two of them had huge power on ‘Signal.’ Jo Jin Woong gave charm to a character that could have come across as tacky. Because of his acting, the romance and righteous image that Kim Eun Hee wanted to show was further brought to life. It wasn’t overdone, and one could immerse oneself into the drama. Jo Jin Woong could convey Kim Eun Hee’s message better than anyone else. I look forward to their next production, and whatever it is, I believe it [will do well].” 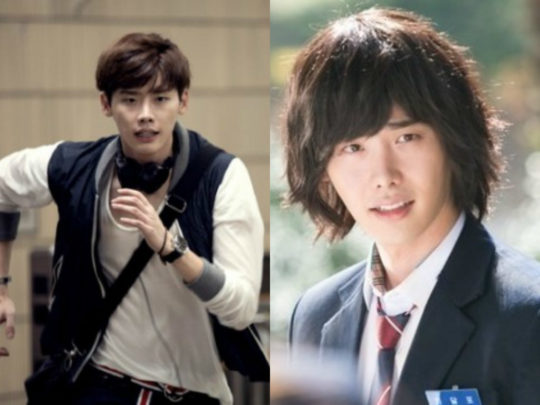 It could be said that Park Hye Ryun raised Lee Jong Suk. The two worked together on “I Hear Your Voice” and “Pinocchio,” and will be reuniting again in the upcoming “While You Were Asleep” (unofficial title). A voter commented, “These two people built rapport through ‘I Hear Your Voice’ and ‘Pinocchio,’ so as expected, the production changes gradually as the actor matures. More than anything, Lee Jong Suk is able to portray Park Hye Ryun’s unique male characters well. It feels like they have grown together. I look forward to seeing what kind of story will unfold in ‘While You Were Asleep.'” 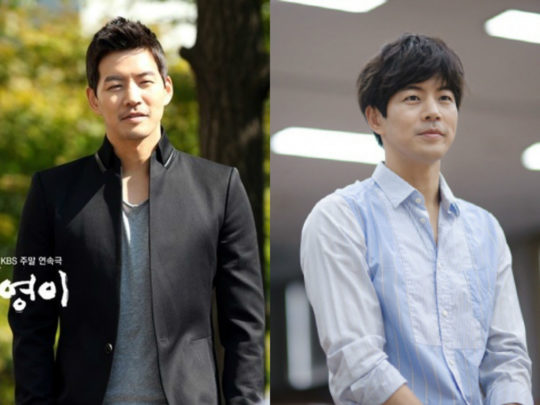 There were some who voted for other pairings instead. They are, in no particular order:

Who is your favorite writer-actor pairing?