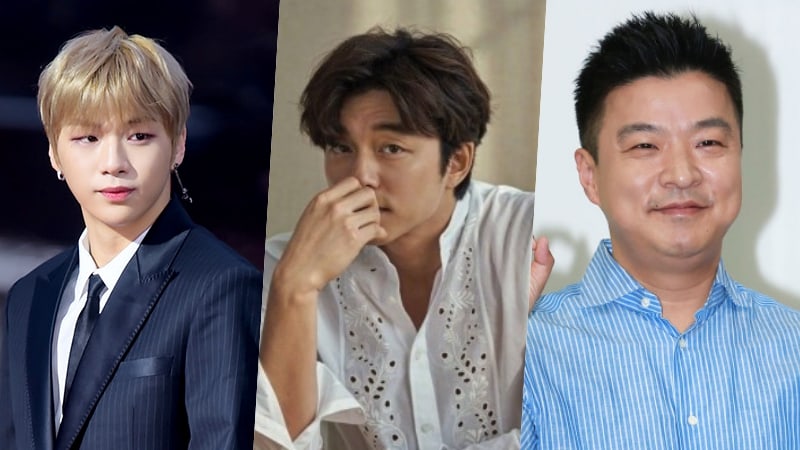 The rankings were determined after an analysis of 17,665,502 pieces of data about 50 male brand models collected from January 13 to February 14. This was a 13.08 percent increase from the 15,621,606 pieces of data used in the ranking for last December.

The monthly brand reputation rankings are a result of big data analysis of participation, media coverage, communication, and community awareness as a means to study consumer habits.

Wanna One’s Kang Daniel topped February’s rankings with a total score of 2,408,201 points. This was a 19.76 percent increase from his previous score in the December 2017 rankings.

The chief of the Korean Business Research Institute, Goo Chang Hwan, commented, “Following the analysis for the February 2018 male advertisement model brand rankings, Kang Daniel recorded first. Kang Daniel’s brand as well as the “Kang Daniel syndrome” is continuing through the advertisements and various broadcast, music, and variety show activities he is participating in as a Wanna One member. In 2018, Kang Daniel will be a model for product and distribution advertisements, as well as for financial services.”

Finally, Kim Saeng Min placed third with a total score of 768,969 points, marking a 62.98 percent decrease from his top spot in the December 2017 rankings.

The top 30 for February are as follows: