Idols Who Succeeded At Becoming Friends With Their Idols

What would it be like to not only meet your favorite star but become colleagues and friends with them in real life?

Many celebrities have talked about being fans of other stars, and have gone onto make their dreams come true by debuting and becoming friends with their idols.

Continue reading about some successful idols who became fans, then friends with their favorite stars. 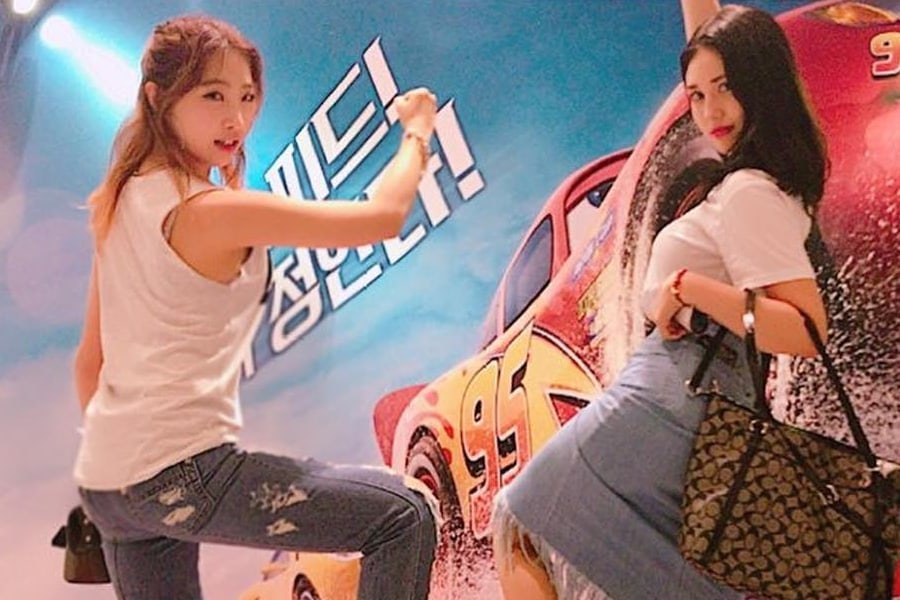 Jeon Somi said that she dreamed of becoming a singer after watching 2NE1. She even sang a 2NE1 song at her JYP Entertainment audition and was accepted into the agency. Jeon Somi became a cast member on KBS 2TV’s “Sister’s Slam Dunk Season 2” along with former 2NE1 member Minzy, and the two formed a close friendship. 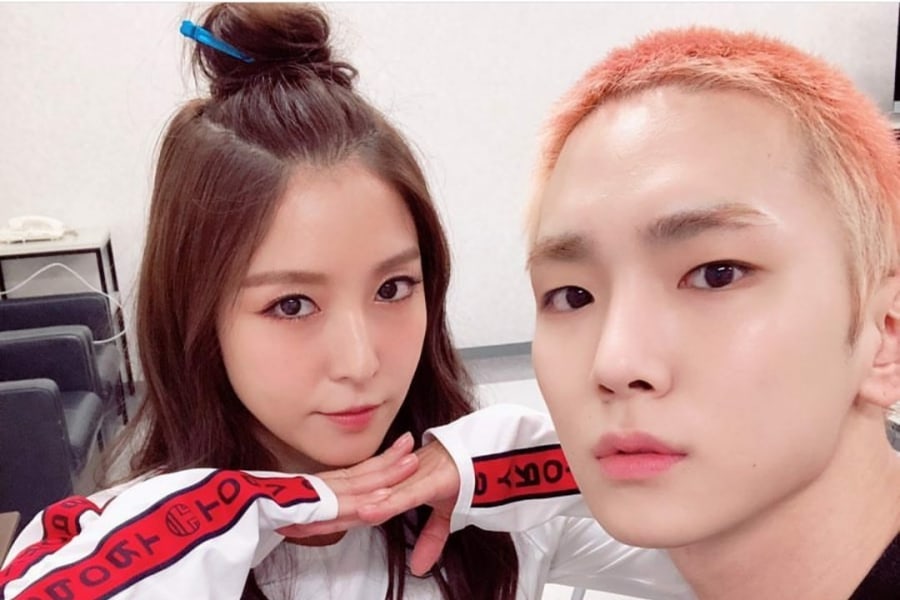 Key was such a big fan of BoA that there are records of his posts on BoA’s fancafe. After debuting in SM Entertainment as her labelmate, Key became close with BoA while performing and appearing on shows together. 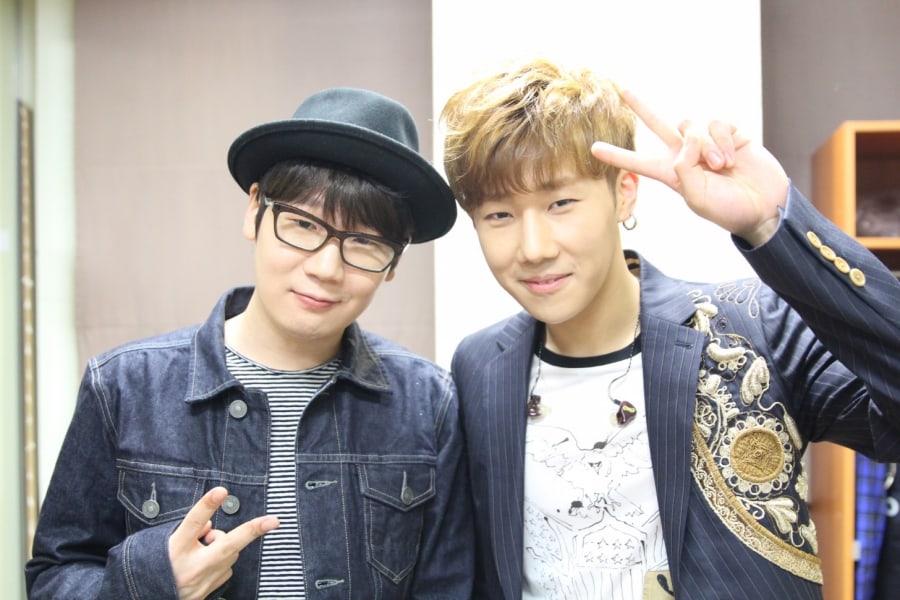 Sunggyu dreamt of becoming a singer while listening to the band Nell. While working as part-time at a café, Sunggyu happened to meet Nell’s manager and was offered a chance to audition.

He went to the audition hoping to get an autographed CD, ended up passing the audition, and promoted under the same agency as Nell. 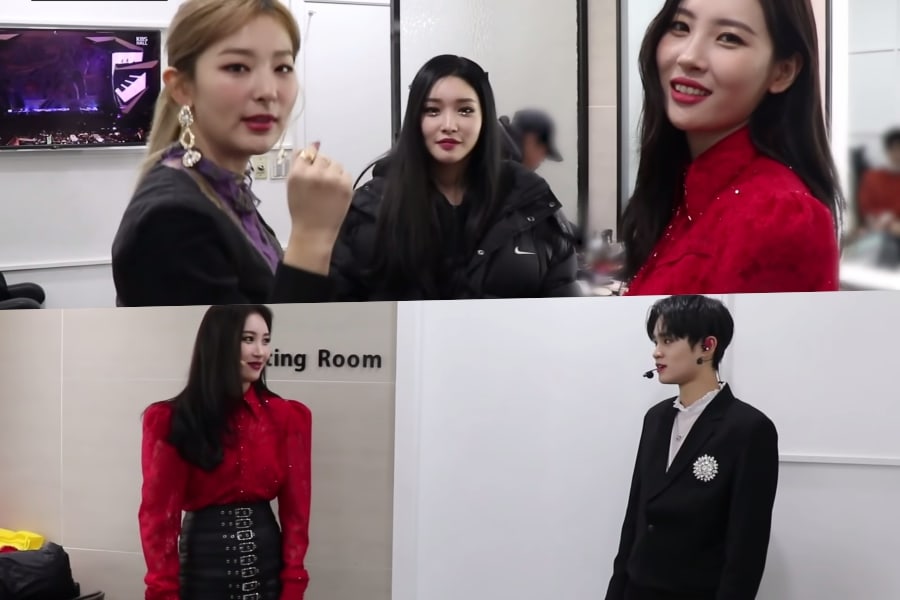 Chungha, Lee Dae Hwi, and Seulgi have frequently talked about being fans of Sunmi. Lee Dae Hwi is famous as a “successful fan” of the singer while Seulgi became close with Sunmi after filming the reality show “Secret Sister.” Chungha met Sunmi met on “Weekly Idol” and she has described her as a sister who gives her advice and comfort.

The successful friendship led to a collaboration where Sunmi, Lee Dae Hwi, and Seulgi teamed up to perform “Heroine” at the “2018 KBS Song Festival.” 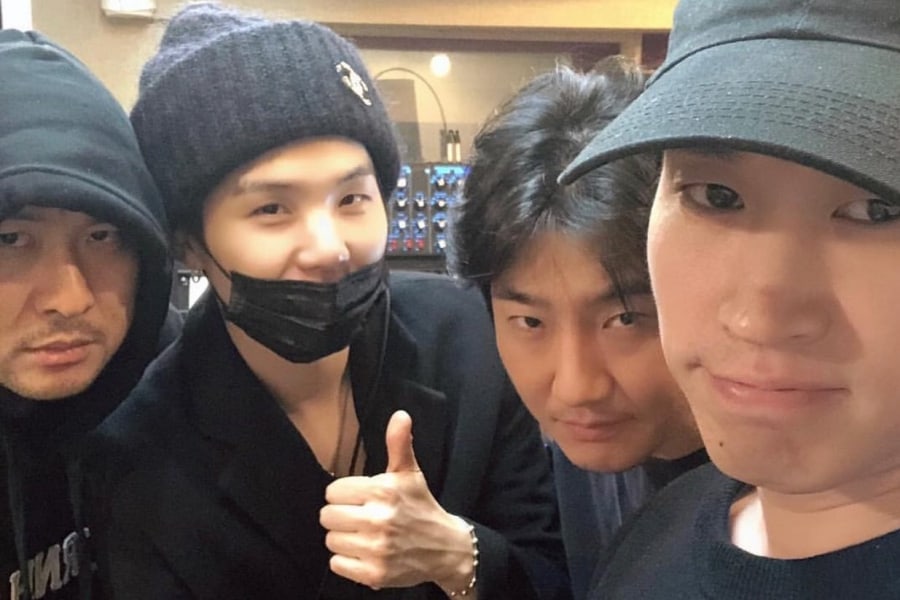 In past interviews, Suga revealed that he dreamt of becoming a rapper after listening to and being inspired by Epik High’s songs. Since then, Suga has formed a close friendship with Epik High that has led to music collaborations.

After a brief feature appearance in Epik High’s “No Thanxxx,” Suga will be featuring in the group’s upcoming album “sleepless in __________” as a producer. 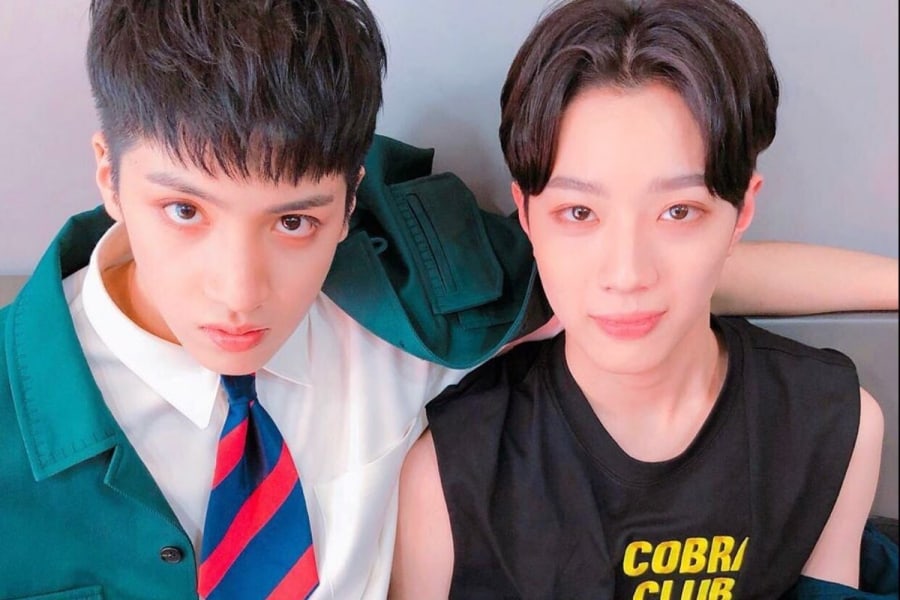 On Mnet’s “Produce 101 Season 2,” Lai Kuanlin revealed that he wanted to be like his Cube Entertainment labelmate Wooseok. He said he wants to be just like him and praised his height and rapping skills.

Since then, the two have become close friends who talk on the phone and will be debuting as a sub-unit with the mini album “9801.” 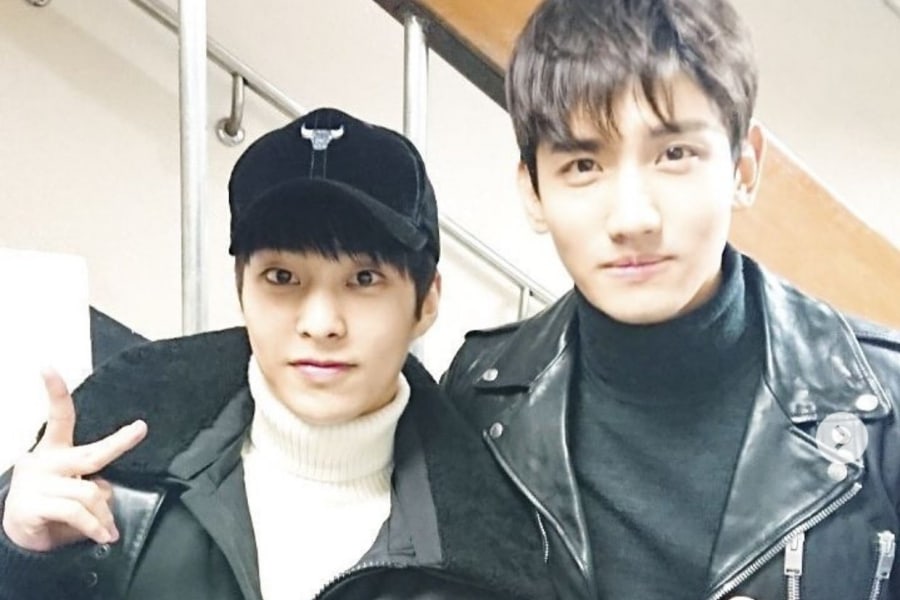 Xiumin has frequently spoken about his admiration for labelmate Changmin. He confessed that TVXQ inspired him to become an idol and that he joined SM Entertainment because of the group. Since then, the two idols have appeared on variety shows together and even went on a trip to Jeju Island on “I Live Alone.” 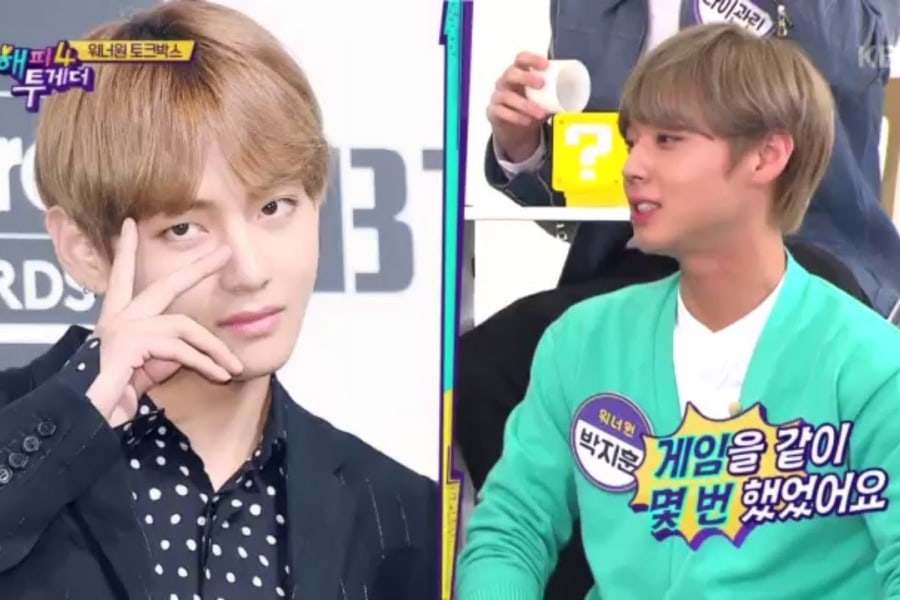 Park Ji Hoon named V as his role model on many occasions and expressed admiration for the BTS member’s facial expressions on stage. Since then, the two idols have talked and played video games together, and have been spotted interacting on stage at award shows. 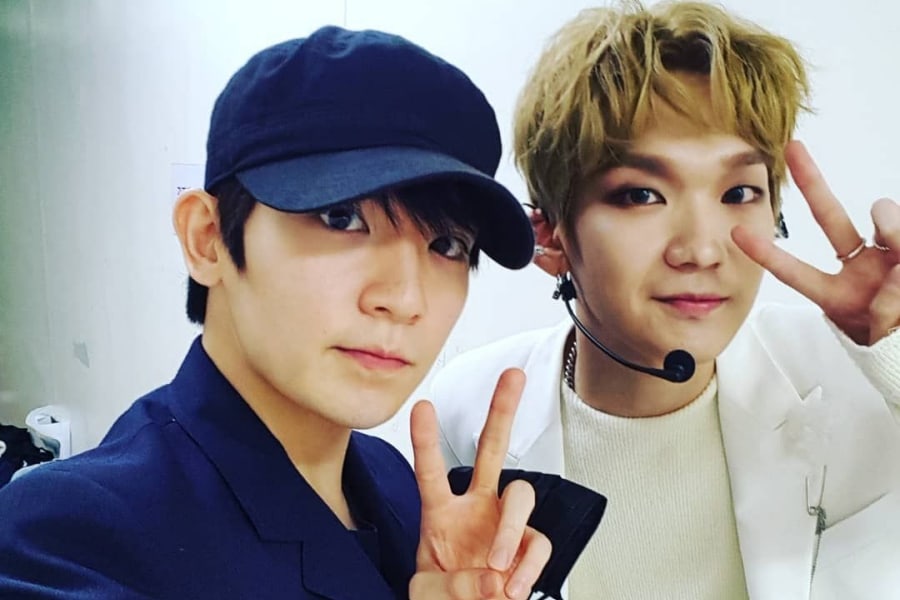 Kenta was inspired to become a K-pop idol after watching Teen Top. The JBJ95 member is well known as a longtime fan of Teen Top and has worn a shirt to the group’s fan signing that said “I’m Japan’s Ricky.”

He became a successful fanboy when he became close with Ricky after filming a show about short track speed skating together and Ricky attended JBJ’s 2017 debut showcase to show his support.